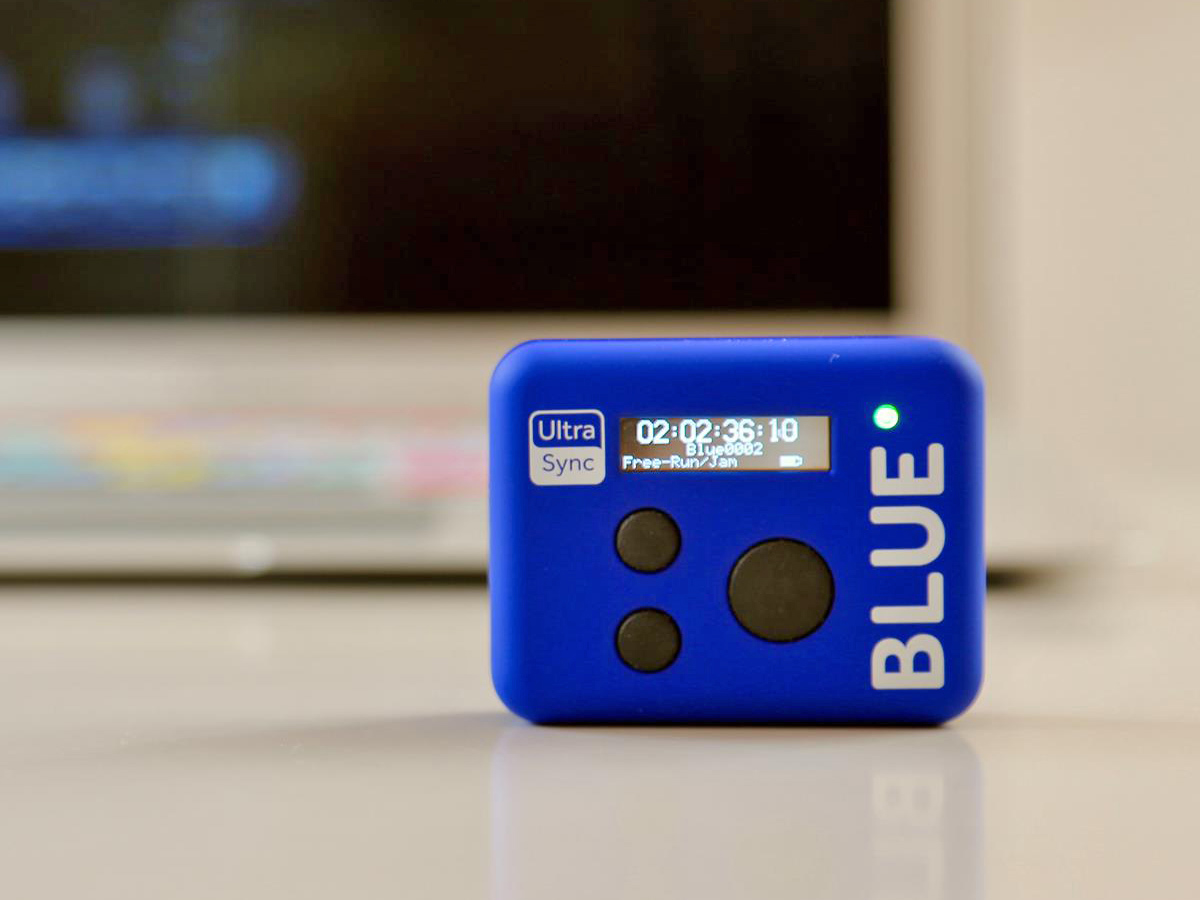 "The beauty of this solution is that the timecode is embedded directly into a timecode track, so there is no need for any additional conversion software; the metadata is in the right format to be automatically recognized by professional NLEs," says Paul Scurrell, CEO of Timecode Systems Limited. "This launches a whole new era for multicamera video production in which content from prosumer and consumer audio and video has the potential to be combined, aligned, and edited together with ease and efficiency, and with the same high level of accuracy as footage from top-end, professional recording devices."

The device itself measures just 55mm x 43mm x 17mm, weighs only 36g, and costs $179 or €149 (£125), making it small enough to fit neatly into a pocket during filming and affordable enough to be used on any type of production — from documentaries, news gathering, and reality shows to wedding videos and independent films.

By removing the restrictions of a wired connection, crews not only benefit from the convenience of being cable-free, but also from even more versatility in how they can sync content. A unique feature of UltraSync BLUE is the ability to use a single unit to sync up to four recording devices shooting in close range over Bluetooth — a great option for small shoots and interviews, and also for content captured for vlogs and social media.

However, as filming is not always this simple, especially in the professional world, UltraSync BLUE is also designed to work seamlessly with the rest of the Timecode Systems product range. For more complicated shoots, sprawling filming locations, and recording using a variety of professional equipment, UltraSync BLUE can be connected to devices over Bluetooth and then synced over robust, long-range RF to other camera and audio recorders using Timecode Systems units. This also includes any equipment containing a Timecode Systems OEM sync module, such as the AtomX Sync module that was recently launched by Atomos for the new Ninja V recorder.

"With more and more prosumer and consumer cameras and sound recorders coming with built-in Bluetooth technology, we saw an opportunity to use this wireless connectivity to exchange timecode metadata," Scurrell adds. "By integrating a robust Bluetooth Low Energy chip into UltraSync BLUE, we've been able to create a simple, low-cost timecode sync product that has the potential to work with any camera or sound recording device with Bluetooth connectivity."

Timecode Systems is now working with manufacturers and app developers to adopt its new super-accurate timing protocol into their Bluetooth-enabled products. At launch, both the MAVIS professional camera app and Apogee MetaRecorder app (both for iPhone) are already fully compatible, allowing — for the first time — sound and video recorded on iPhone devices to be synchronized over the Timecode Systems network. 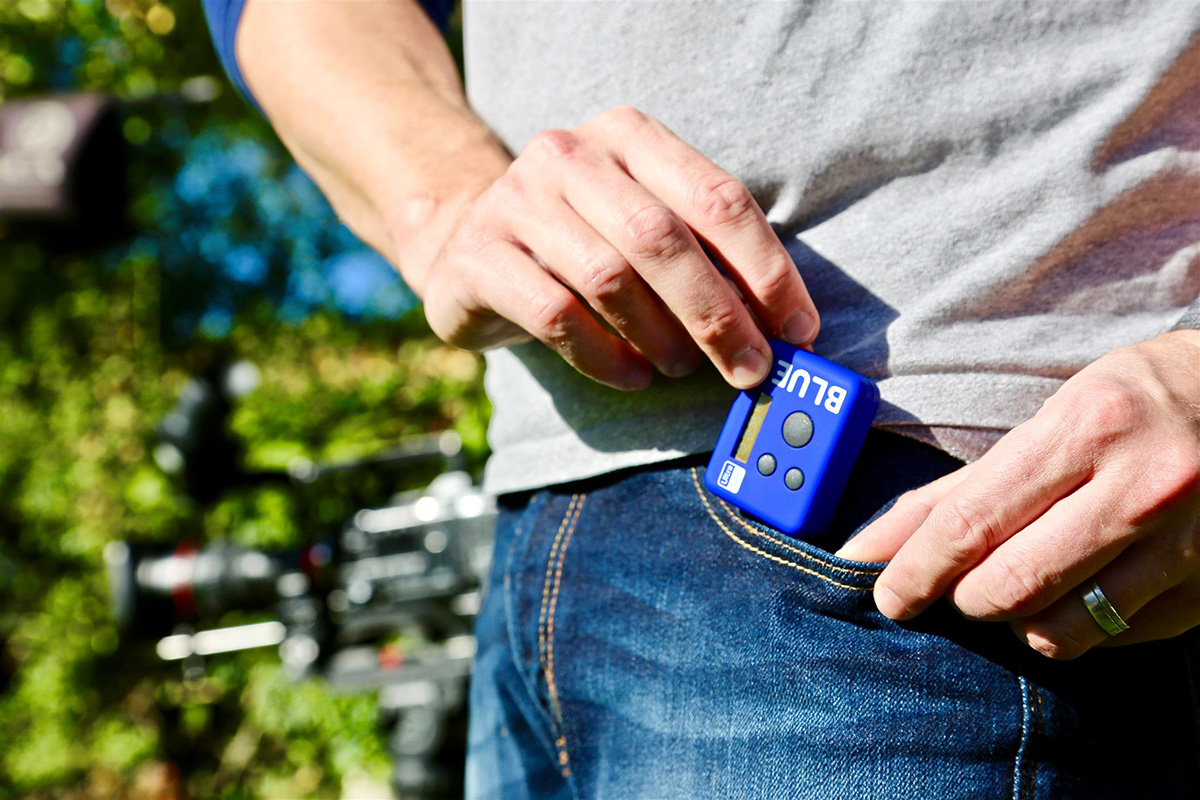 "It's been an exciting time for sync technology. In the past couple of years, we've seen some massive advancements not only in terms of reducing the size and cost of timecode solutions, but also with solutions becoming more widely compatible with more consumer-level devices such as GoPro and DSLR cameras," Scurrell explains. "But there was still no way to embed frame-accurate timecode into sound and video recordings captured on an iPhone; this was the biggest thing missing from the market. UltraSync BLUE, in combination with the MAVIS and MetaRecorder apps, fills this gap."

Zoom Corporation is working on new releases of H3-VR Handy Recorder and F8n MultiTrack Field Recorder. When released later this year, both of these Zoom sound recorders will have the ability to receive timecode over Bluetooth from the UltraSync BLUE. 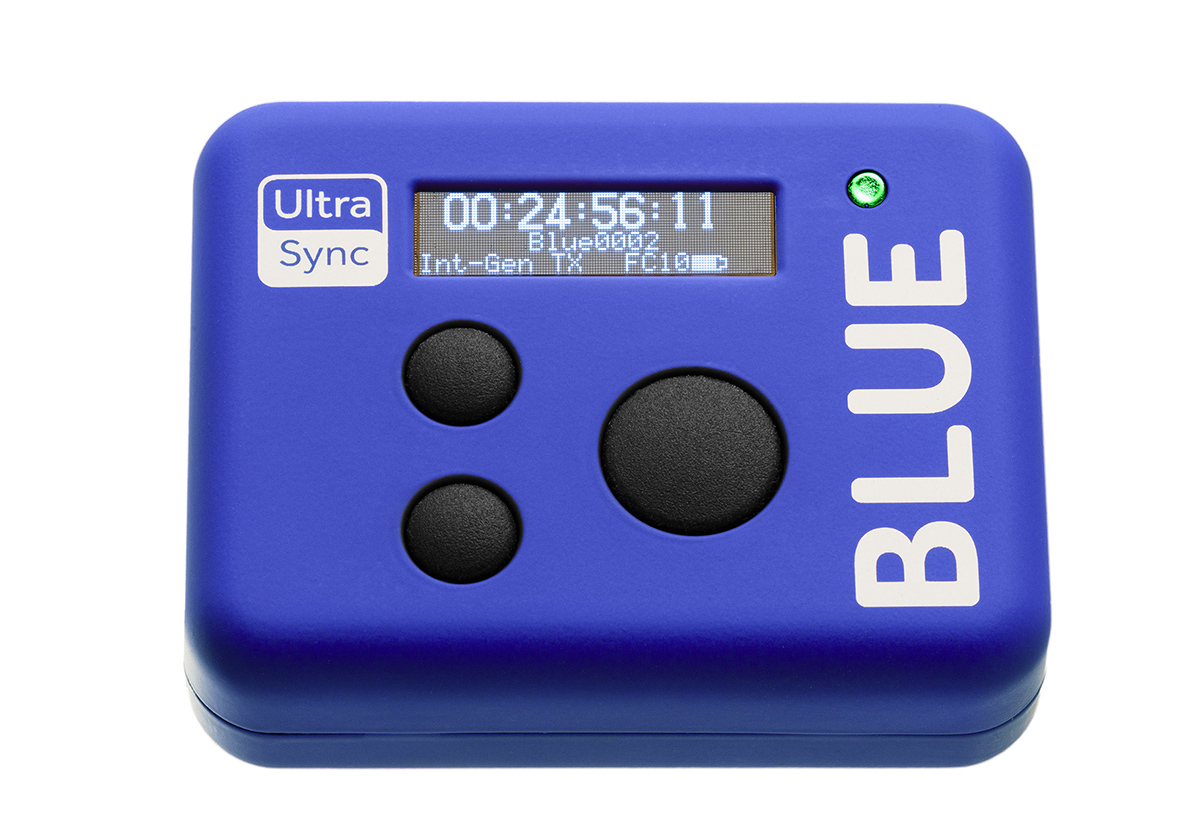 Timecode Systems is now taking orders for UltraSync BLUE and will be shipping in October 2018.