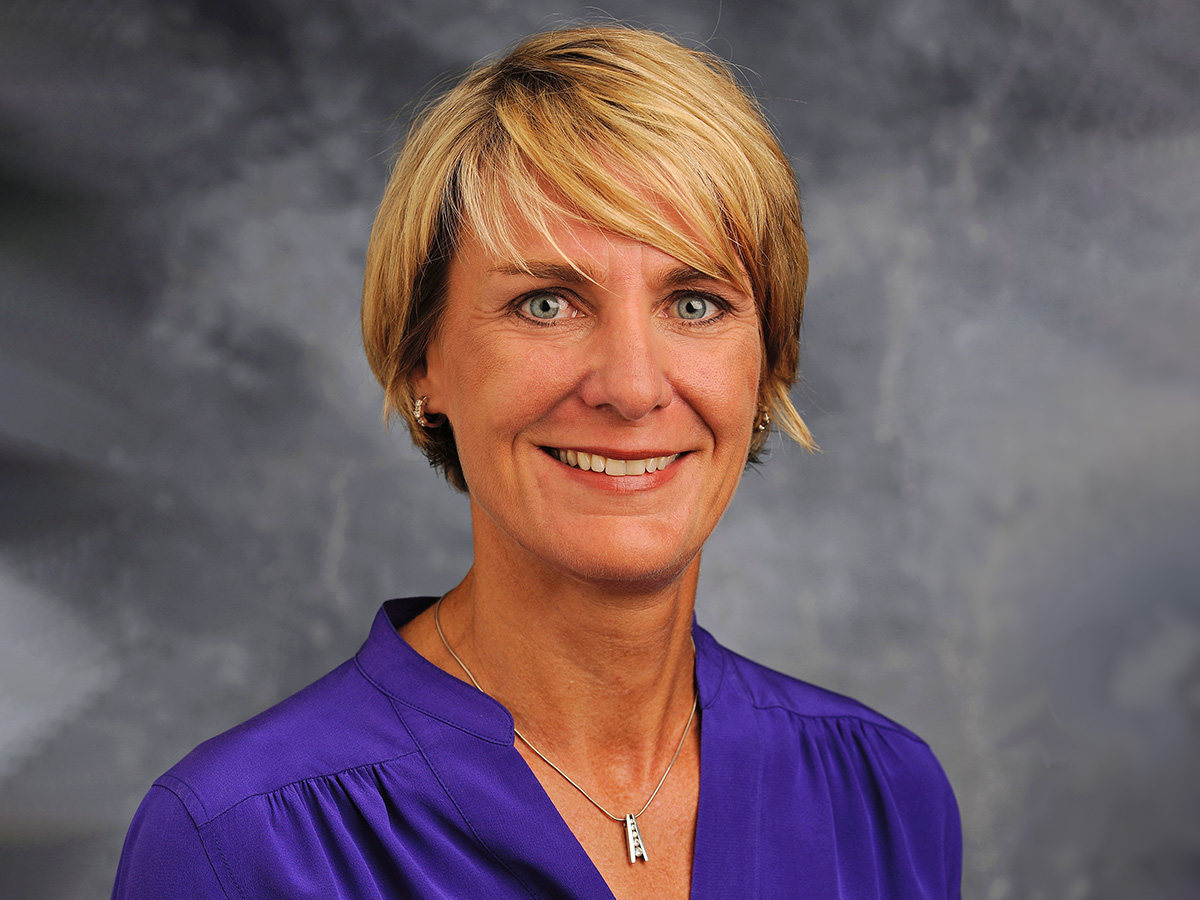 "Tami is an experienced leader with a deep understanding of Tektronix' customers and products," says Byrne. "As Commercial President, Tami delivered results, drove problem solving and innovation and demonstrated a strong ability to attract and develop high performing, customer obsessed teams. We're excited about the continued impact she will make at Tektronix."

Tami is an accomplished leader with 25 years of experience at Fortune 500 technology companies. She brought a diverse background to Tek when she joined having held positions in sales leadership, field sales, operations, marketing and engineering. Tami joined Tektronix from Cisco where she held the role of Vice President for Cisco's Commercial sales responsible for a $1.5B business. In her Cisco career, she was instrumental in developing new approaches to capture critical market transitions, capitalize on the power of channel partners and show the business value of technology adoption to customers. This enabled Tami and her team to consistently deliver top year-over-year growth results. Prior to Cisco, Tami held positions as a global client executive, sales engineer, product marketing engineer and development engineer at Analog Devices and IBM.

Tami holds an MBA from Union College as well as bachelor's degrees in electrical and bio engineering from Syracuse University. While at Syracuse she was an accomplished Division I athlete and two-year team captain.

Earlier this year, Tektronix announced that Marc Tremblay would take the helm at the company. As the need arose, Tremblay was appointed President of Fluke, another test and measurement company in the Fortive portfolio, reporting to Wes Pringle, SVP Fortive.
www.tek.com
related items