Until the semiconductor companies start shipping the latest generation of USB4 chips (scheduled for end of 2020), that complements and builds upon the existing USB 3.2 and USB 2.0 architectures and is based on the Thunderbolt protocol specification, doubling the maximum aggregate bandwidth of USB and enabling multiple simultaneous data and display protocols, the audio industry will be perfectly happy to introduce USB-C solutions with USB 3.1 Gen 1 SuperSpeed at 5 Gbps. 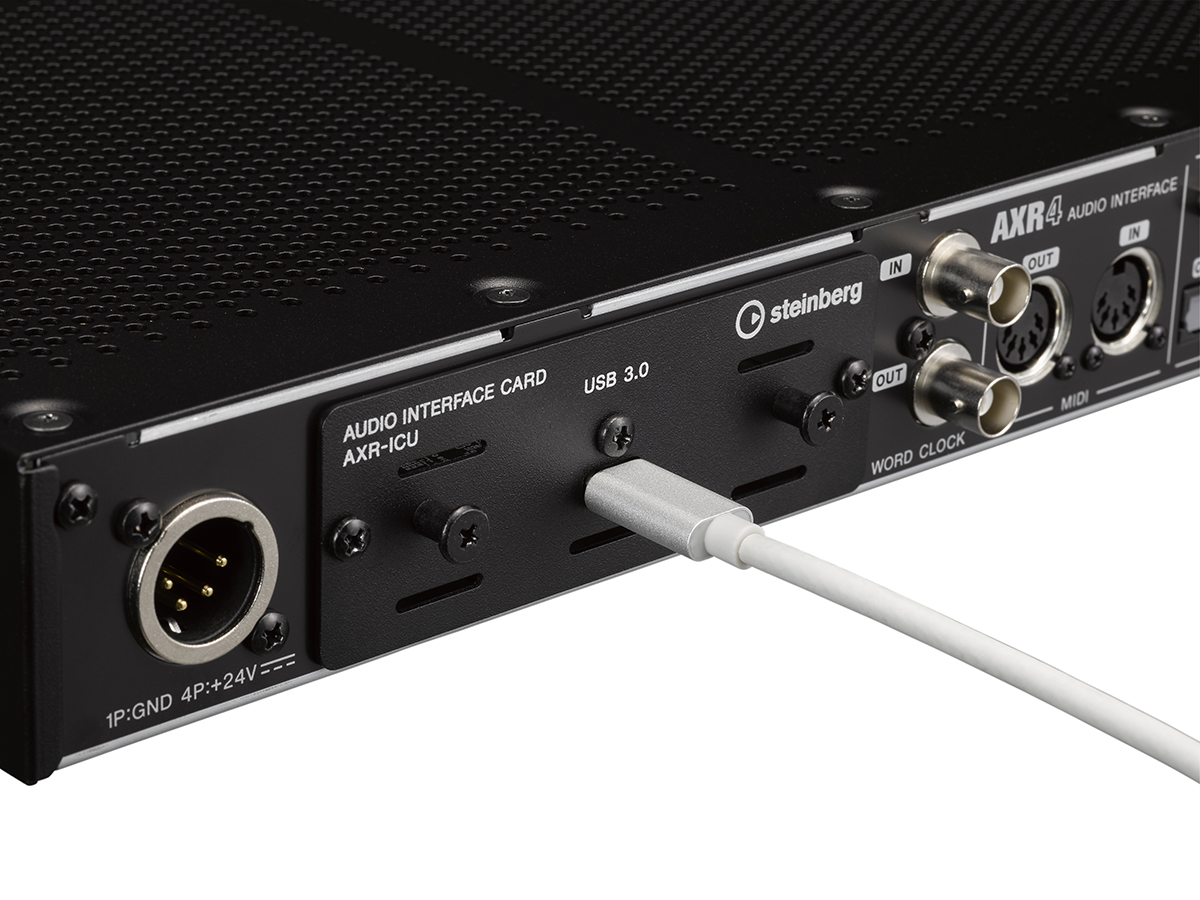 The AXR4U connects to Cubase, Nuendo and other DAWs through a USB-C connector, providing reliable and seamless connectivity to both Mac and PC computers. The design of the AXR4U interface has been conceived in a way to deliver pristine audio quality, featuring 32-bit integer resolution as well as a maximum sample rate of 384 kHz. Its clear, natural sound comes from its balanced specifications and first-class components which include refined transformer circuitry and four digitally controlled hybrid microphone preamps — each with precisely modeled switchable Rupert Neve Designs’ SILK processing.

Taking a closer look at the SILK emulations reveals two choices: the red mode adds sparkling energy, while the blue mode provides solidity and power. The additional texture control adjusts the harmonic content of the source audio. All microphone inputs, either individually or globally, benefit from SILK’s signal processing function.

On the front panel, the first element that catches the eye is the multi-color display, alongside its dial button, for configuring and using the AXR4U. The various press buttons provide easy control of various functionalities and lighten up when enabled.

The AXR4U houses DSP effects for latency-free monitoring. The Compressor 276 and the EQ 601 are based on Yamaha's VCM technology that models analog audio processors. Other effects included with the interface are the Sweet Spot Morphing Channel Strip and the REV-X reverb. These onboard DSP effects are also available as VST 3 and AU plug-ins. The VST 3 versions integrate easily into Cubase AI, also included with the AXR4U.

By harnessing the power of the dspMixFx AXR mixing application, users of the AXR4U can set up a 28x24 matrix mixer for routing and monitoring audio signals. 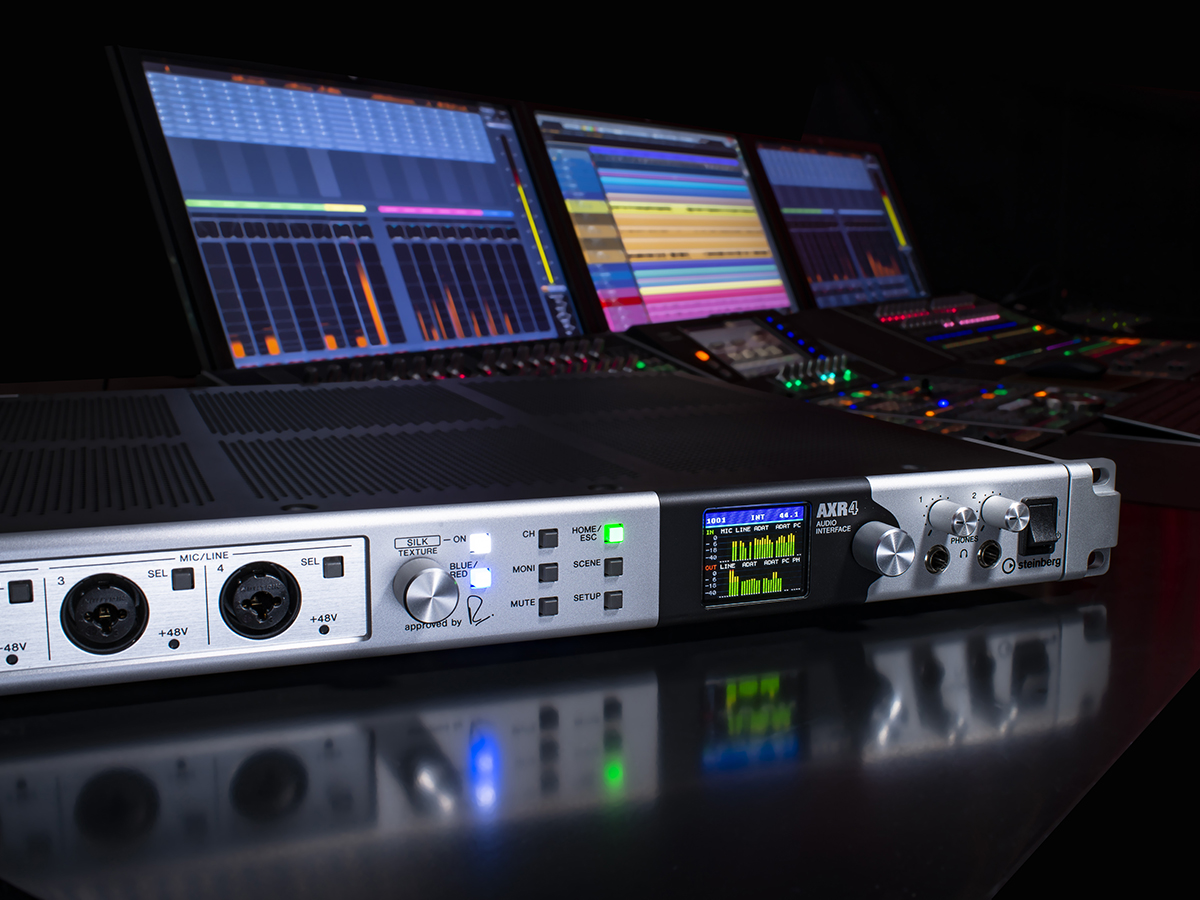 “Releasing the AXR4U is the logical consequence after this year’s success of the AXR4T Thunderbolt interface. Its USB-C connectivity with USB 3 data transfer makes it extremely reliable and compatible with both PCs and Mac computers. Now every setup can benefit from the outstanding audio quality of the AXR4 interfaces,” comments Stefan Schreiber, senior marketing manager at Steinberg.

The AXR4U is available through Steinberg resellers and the Steinberg Online Shop. The suggested retail price for the AXR4U audio interface is $2,699.99.
www.steinberg.net/axr4u
related items