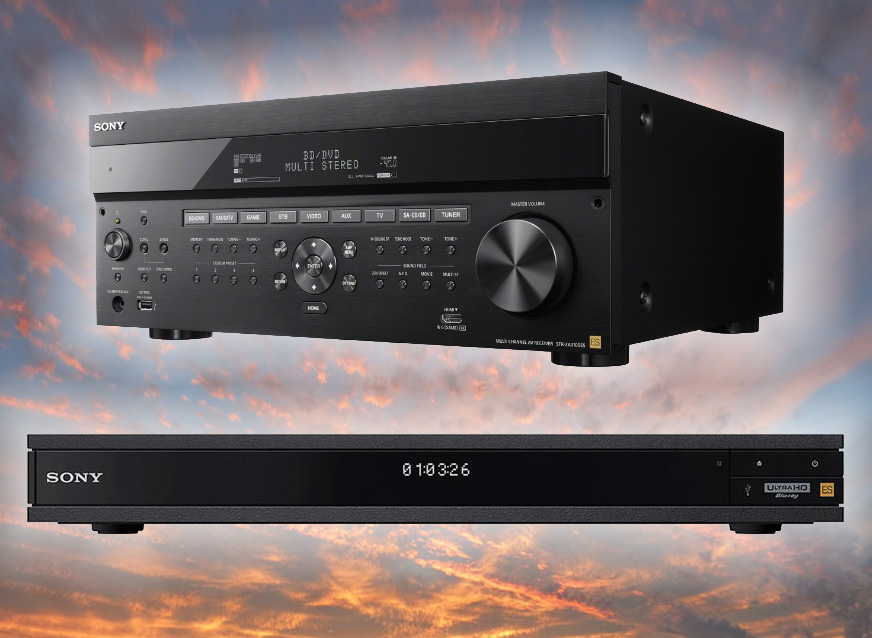 During its annual press briefing at CEDIA Expo, Sony Electronics unveiled a new reference standard 4K Ultra HD Blu-ray player which will be shipping only during spring 2017. The new ES Series player (UBP-X1000ES) offers full Custom Installation (CI) compatibility and incorporates a number of features and technologies that will make it the centerpiece of the most advanced home audio-video systems, including Sony’s new VPL-VW675ES compact native 4K resolution and HDR Home Cinema projector

“These new receivers feature our legendary ES build quality and are specifically designed by Sony based on feedback from the CI channel,” says Yukio Ishikawa, Director, Home Entertainment & Sound, Sony Electronics. “Their advanced audio and video performance make them the perfect complement to the emerging 4K UHD and HDR platforms and the ideal centerpiece for next generation home entertainment systems.” 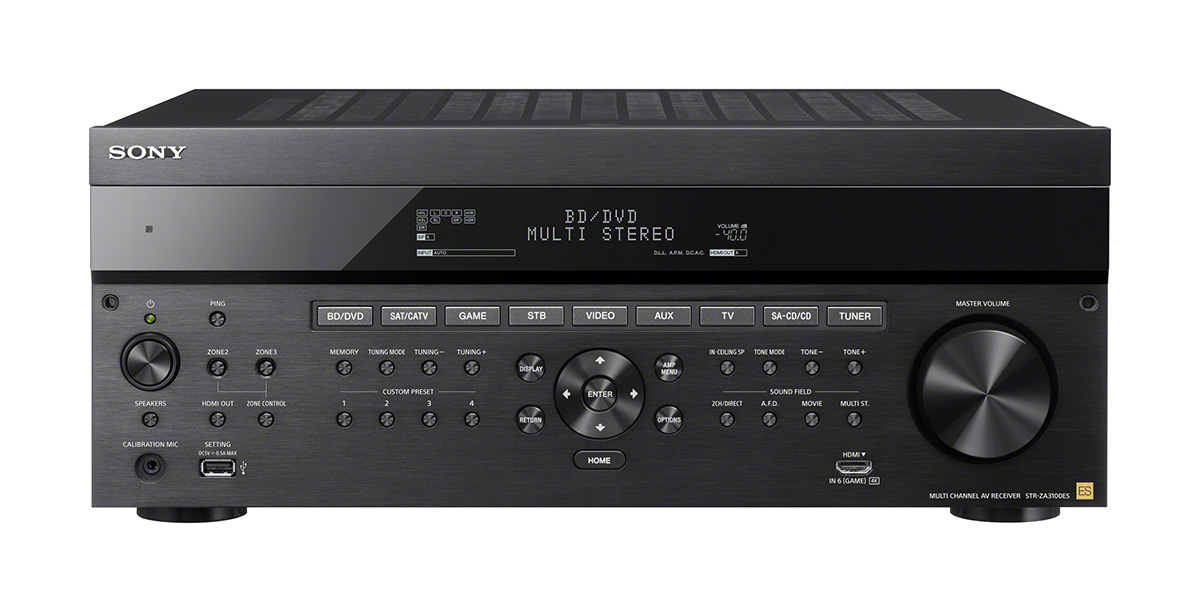 All of the expanded family of ES Audio-Video Receivers support network updates and include a multi-function Remote Commander that supports a variety of discrete operating codes. Also, all include Sony's Auto Calibration technology, D.C.A.C. EX with Speaker Relocation. Utilizing a stereo microphone and 31 bands, D.C.A.C. EX compensates for less than ideal listening environments by closely simulating the sound field produced using optimally positioned and angled speakers. And a new feature called Phantom Surround Back provides a 7 channel surround experience with a 5 channel speaker configuration.

The STR-ZA1100ES and above models support ihiji, a cloud-based network management solution, and are compatible with most common controllers, including Crestron Connected. The STR-ZA3100ES and STR-ZA2100ES models can decode up to 9 channels.

The STR-ZA3100ES, STR-ZA2100ES and STR-ZA1100ES models include a full range of convenient features that address virtually every system integrator’s premium audio quality requirements. All of the new ES receivers are compatible with both Dolby Atmos and DTS:X and support a long list of legacy surround formats, including Dolby TrueHD and DTS-HD Master Audio. The receivers incorporate three powerful DSPs, which reduce noise and provide clear sound localization and ambience. These processors are mounted, together with a high-grade electrolytic capacitor, on the receiver’s power line to ensure an ample supply of clean power and optimal performance.

In addition to support for Ultra HD Blu-ray discs the X1000ES utilizes a Sony developed Precision HD drive to help maintain consistent performance with virtually every optical disc format, including DVD Video and DVD Audio; CD and SA-CD; and Blu-ray 3D, and BD-ROM media. The player further incorporates a variety of video codecs that can deliver 4K streaming from video streaming services like Amazon Video, YouTube and others.

A dedicated picture mode for HDR content is provided, along with Sony’s advanced video processing that upscales 1080p content to near 4K 60p resolution. Additionally, when playing 4K HDR content on a 4K SDR television the X1000ES utilizes a unique Sony algorithm to reproduce the proper brightness and color gradations to provide the best picture possible.

The UBP-X1000ES is also a great match to Dolby Atmos and DTS:X object-oriented audio compatible receivers, for the most immersive home theater experience possible. Plus its 32-bit processing DAC is compatible with both native DSD (at up to 11.2 MHz) and LPCM (at up to 192kHz) Hi-Res Music files, which are available in a number of different formats.

According to Yukio Ishikawa, Director of Home Entertainment Systems for Sony Electronics, “The new UBP-X1000ES player has been long awaited by custom installers who desire a 4K Ultra HD Blu-ray player that provides a “one-stop” solution for their clients’ premium entertainment needs. Our new reference model has been specifically designed to deliver the highest quality video and audio possible and will excite the most demanding A/V enthusiasts”.

The UBP-X1000ES also features a Frame and Beam (FB) chassis to increase structural rigidity, together with a honeycomb top plate, sf heat sync and offset insulator feet to reduce the effects of both airborne and mechanical vibration. Even the player’s removable rack-mount ears (to be sold separately) are designed to reduce vibration and electrical noise.

The X1000ES offers a number of other ES refinements, including dual HDMI outputs with separate audio and video signal paths and its HDMI, 2ch analog and coaxial digital outputs are gold evaporated for better conductivity. Unlike conventional 4K Ultra HD Blu-ray players, Sony plans to have the X1000ES fully certified by such leading home control and automation system vendors as Control4, Crestron, Savant, and others.

The new UBP-X1000ES is being offered exclusively to the custom installer channel and comes with a 3-year limited parts and labor warranty. Pricing will be announced at a later date.
www.sony.com
related items