It's nothing to be very excited about. After all the new Sony Xperia 1 II (Mark two) smartphone is only another Android phone. But for those that don't mind dealing with that, the new Sony hardware is an object that deserves a look, featuring Corning Gorilla Glass 6 on both sides. As Sony explains, the Xperia 1 II was designed to be a complete personal entertainment center, starting with a flagship camera featuring a triple camera array and 3D iToF sensor incorporating industry-leading Sony Alpha technology and Zeiss optics with a special coating. The new camera array offers advanced autofocus and is able to shoot up to 20 actual photos per second and offers pro features with manual controls to set ISO, shutter speed, burst mode, autofocus area, exposure control and more.

The main feature, for those who might be thinking of using the new Xperia 1 II to watch movies is the 21:9 CinemaWide 6.5-inch 4K HDR OLED display, which Sony says delivers unprecedented color accuracy - and we believe them. On the audio front, the Xperia 1 II offers two front stereo speakers (even if we would not recommend that anyone uses those to watch a movie - unless there's no one else around...). More important, the new device already offers the new object-based 360 Reality Audio format with unique hardware decoding to deliver the best sound quality with the material available from Amazon Music HD, Tidal and other services.

To actual listen to music - 360 Reality Audio or regular stereo sources - and watch movies, users can naturally use headphones for the best experience. On that front, the new Sony Xperia 1 II allows connecting a USB-C cable to compatible headphones (not many around...), use Bluetooth and enjoy the superior transmission in LDAC mode, or simply plug-in any existing headphones to the 3.5mm audio jack! Yes, this is probably going to be the last smartphone in the world to include a jack, and it was a brave move from Sony's part. Sony also says that significant audio tuning has reduced crosstalk to an imperceptible 20dB, which is over 90 percent lower than USB-C headphone connections. 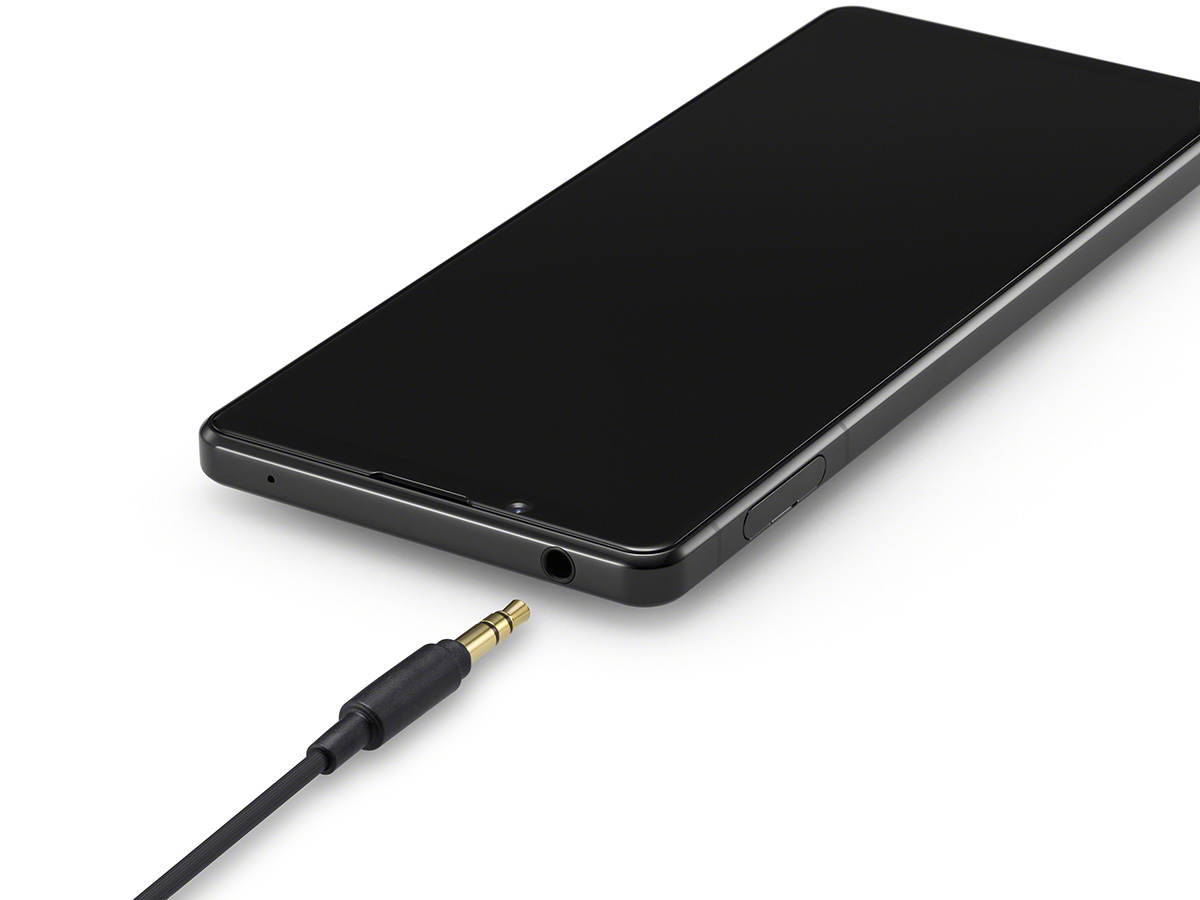 It also features Dolby Atmos sound, tuned in collaboration with Sony Pictures Entertainment, to deliver a multi-dimensional surround sound experience with two speakers or binaural headphones. The new smartphone is also powered by a Qualcomm Snapdragon 865 Mobile Platform (25 percent faster CPU and GPU performance than the previous model), and features a high-capacity 4000mAh battery with with fast charging and Qi wireless charging for optimal speed and performance.

Of course, the new Xperia 1 II was also designed to play games and it offers "enhanced touch sensitivity, direct connection to PlayStation4's DUALSHOCK413 Wireless Controller, and motion blur reduction technology for smoother action." In Game Enhancer mode, the smartphone optimizes the processing performance on the device, pins a game to the screen, and turns Xperia into a dedicated gaming device controller, making it ideal for competitive matches and Esports. 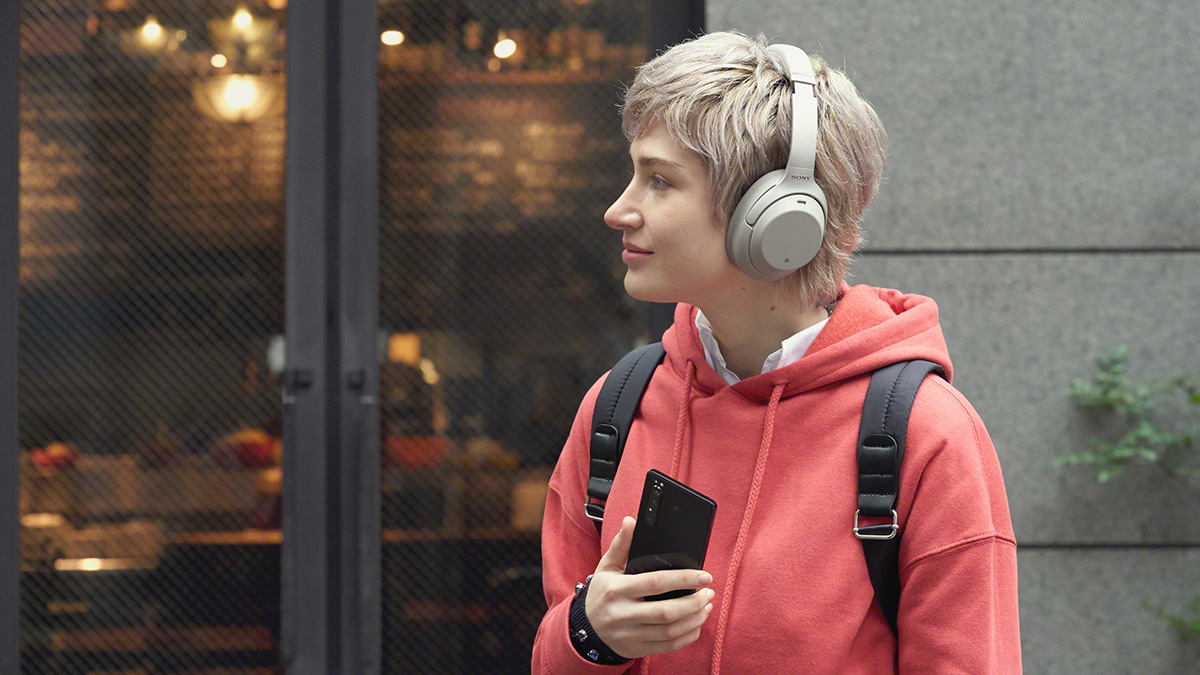 The Xperia 1 II comes with Android 10 and will be available in the U.S. market somewhere in 2020, when Sony will also be offering other new smartphone models, including Xperia PRO versions that will offer 5G mmWave technology, if you live in a place covered by 5G. Sony says the Xperia PRO model will also support an HDMI connection (Micro HDMI Type D connector), which will allow the device to be connected to virtually any camera with an HDMI output and use it as a monitor.
www.sony.net
related items