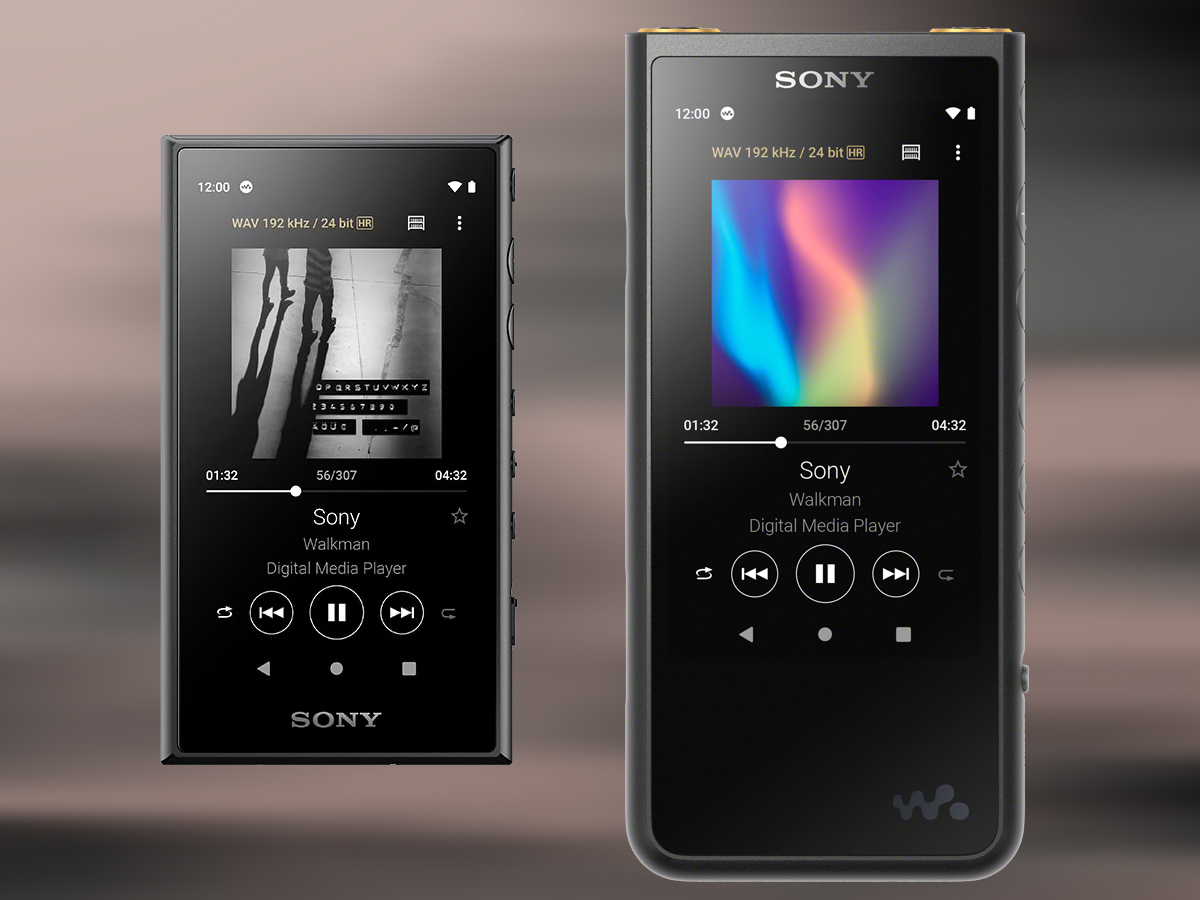 And as the iconic Walkman celebrates its 40th anniversary, Sony has added streaming capability to the newest models of its high-resolution audio players, the NW-ZX500 and NW-A100 series. These are designed for music fans seeking the best audio experience on the go, including the ability to play high resolution music files and streams. This means that the new Walkmans can now stream MQA via MQA-enabled music services including TIDAL, Xiami Music and nugs.net.

The two companies have a longstanding partnership, and the first Walkman models to support playback for MQA downloads were unveiled at the IFA consumer electronics show in 2017. But by adding direct support for streaming services, these Android-based devices with improved tactile color screens can now truly rival smartphones, including the ability for users to configure which apps they opt to install on their devices.

“The launch of the new streaming Walkman products from our partner Sony is an event that will excite every music fan listening to music on the go. Together we are enabling music lovers to listen to studio quality music whenever and wherever they want,” says Mike Jbara, MQA CEO. 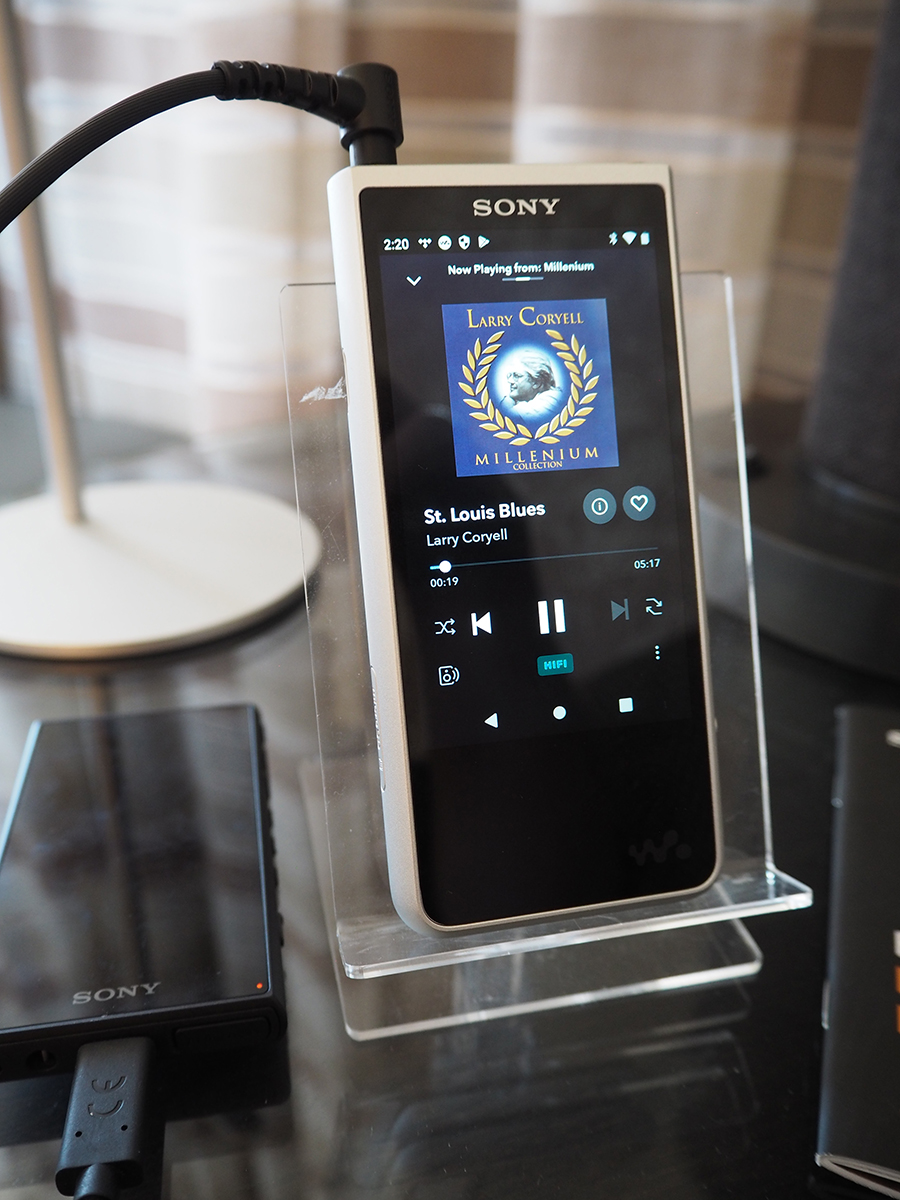 The new Sony NW-ZX507 Walkman supports high resolution audio with advanced audio technology and adds multi-source music including streaming services in high quality, via Wi-Fi. Users can access songs directly in the device via streaming and download services, without compromising on high quality sound. And the NW-ZX507 also features a 4.4mm balanced connection along with DSD Native (11.2MHz) and 32-bit/384kHz PCM playback supported by S-master HX. There is also DSEE HX support which upscales existing standard resolution music, even while the player is streaming. Additionally, the NW-ZX507 supports wireless high resolution audio with the LDAC codec.

The chassis in the NW-ZX507 consists of an aluminum milled frame and copper milled block, protecting the newly developed FTCAP (high polymer capacitor) and Electric Double-Layer capacitor among other carefully selected audio components. Combining a platform that is able to run a standard Android operating system with Wi-Fi capabilities, the portable device can access stream or download services directly, or can connect to a PC to access an existing music collection. 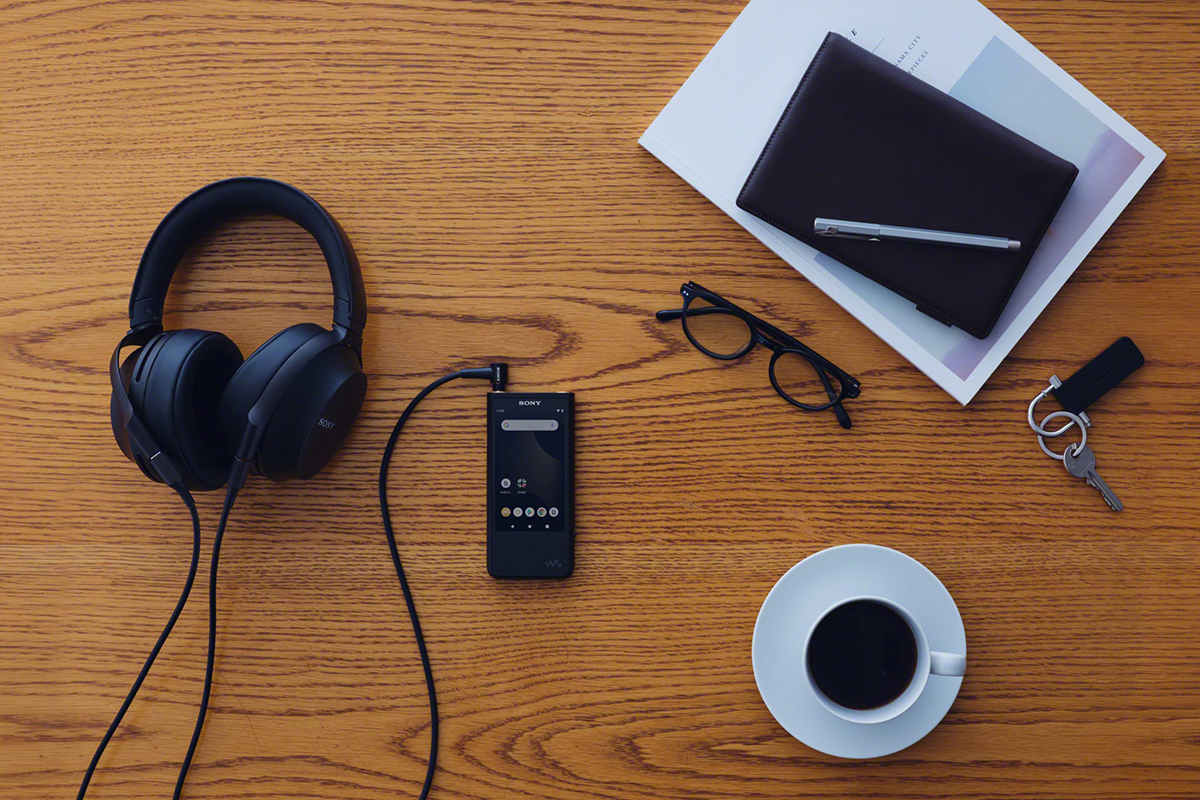 With a 3.6” HD screen complete with touch panel and a battery that lasts up to 20 hours, the NW-ZX507 also features a convenient USB Type-C port and micro SD card slot along with physical side keys on the side of its compact, sleek body. The device is also compatible with the Sony Original Music Player App, allowing users to customize the sound.

The NW-ZX507 model, with a standard 64GB storage capacity will be priced at approximately $850 USD and available from November 2019.

The New NW-A100
The more compact, and updated NW-A100, also runs Android, and features direct download and streaming via Wi-Fi, with high-resolution audio support, including streaming in LDAC, Sony’s codec with 3x the bitrate of standard Bluetooth technology. Specifications are similar to the NW-ZX500 model, including DSD playback up to 11.2MHz, S-Master HX and DSEE HX upscaling, NFC One-touch and Bluetooth for instant connectivity, and USB-C charging, all on a compact and light rigid aluminum milled frame. 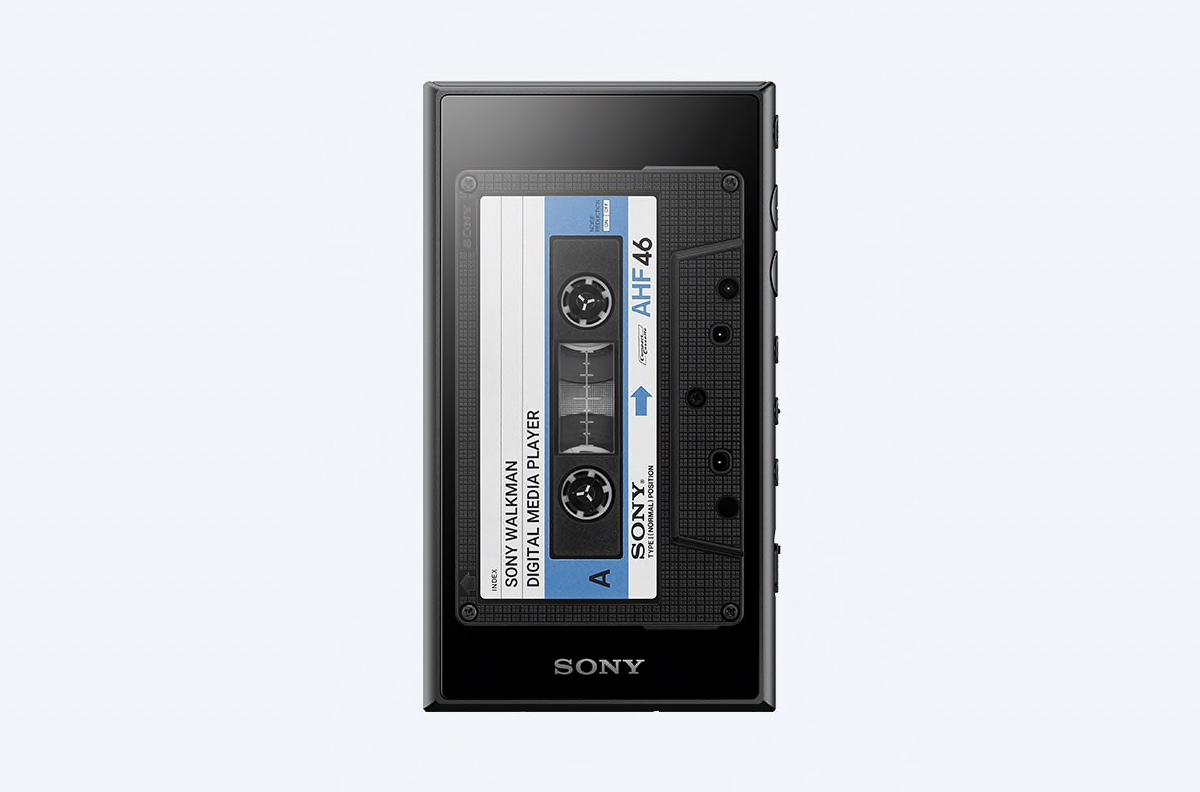 As a playful nod to the iconic TPS-L2, the original Walkman from 1979, the NW-A100 features a special Cassette Tape user interface and screensaver. The cassette tape visual that appears on the Walkman display varies depending on the codec of the music the user is listening to. While the standard storage capacity is limited to 32GB, the new NW-A100 features a microSD card slot.
www.sony.com
related items