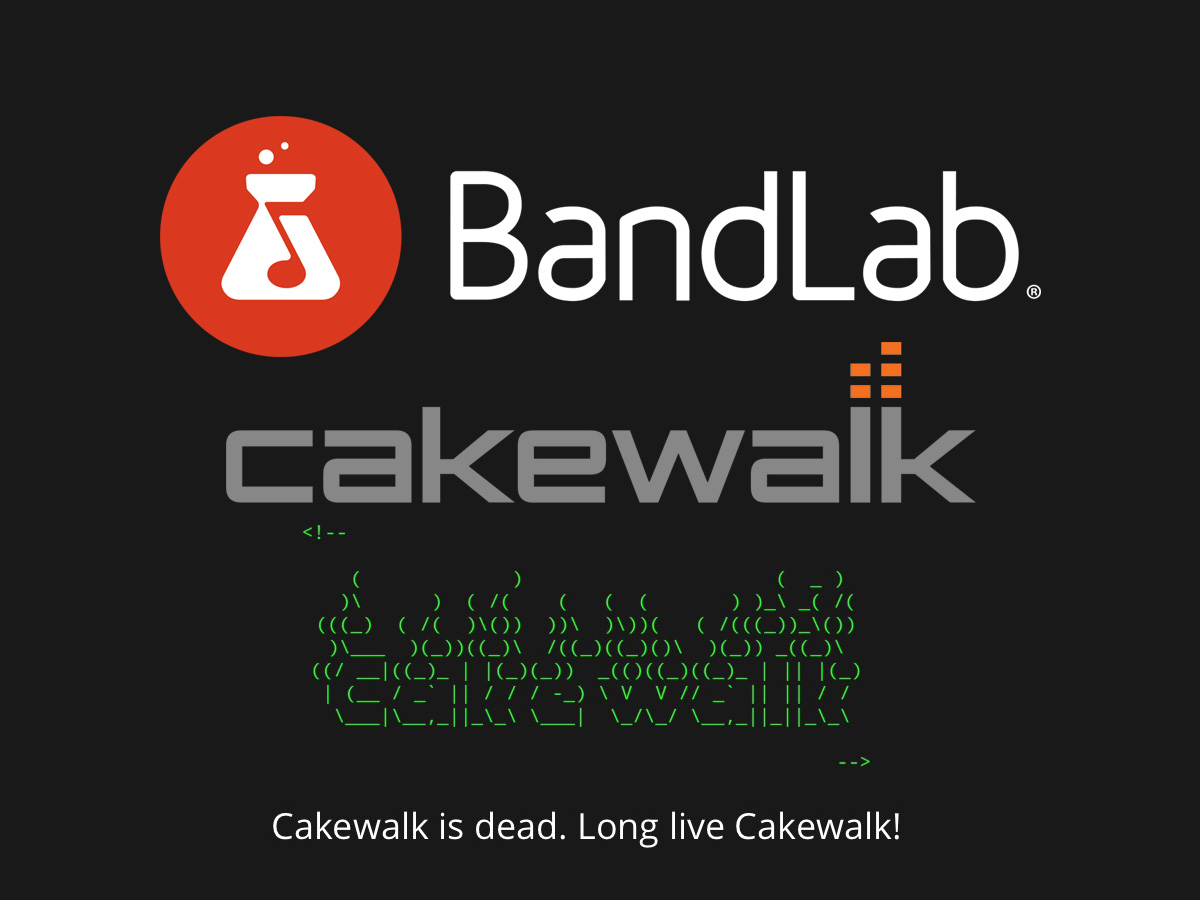 While Gibson Brands is collapsing because of the lack of focus and the creation of an unmanageable amalgamation of brands in market segments that make no sense at all with each other and destroy the fundamental values that made Gibson, it is good to see that we have companies going in the exact opposite direction. Created in 2016 by Meng Ru Kuok, son of billionaire Kuok Khoon Hong, member of one of the richest families in Asia, BandLab Technologies is a music focused company, created on a strategy of integrating the physical, digital and social supply chain.

BandLab, the group’s flagship digital product, is a social music platform that enables musicians to create and share the creative process with other musicians and fans. BandLab first visible step into the global market was announced in September of 2016, when it announced the acquisition a 49 per cent stake in Rolling Stone, giving BandLab part ownership of its print and digital assets, but not the ownership in the magazine’s publisher, Wenner Media. The companies formed an international Rolling Stone subsidiary based in Singapore, focused on live events and marketing services, and expanding the magazine’s reach globally.

Other brands in Meng Ru Kuok's portfolio include MONO, a music lifestyle product company, and Swee Lee, Asia’s leading online retailer and distributor of musical instruments and pro-audio brands. Now, BandLab confirmed the acquisition of certain assets and the complete intellectual property of Cakewalk Inc. from Gibson Brands, which is something that makes complete sense, within the music platform strategy.

As Meng Ru Kuok explains, “We are very excited to be bringing Cakewalk Inc’s products into the BandLab Technologies stable. Cakewalk has been an industry leader in professional music software, delivering cutting edge technology that has empowered producers and artists alike around the world for more than 30 years. We have immense respect for Cakewalk’s legacy and the incredible community of people who love the brand and rely on its products in both their personal and professional lives.

“The teams at both Gibson and BandLab felt that Cakewalk’s products deserved a new home where development could continue. We are pleased to be supporting Cakewalk’s passionate community of creators to ensure they have access to the best possible features and music products under the BandLab Technologies banner,” he said.

The deal includes only the transfer of Cakewalk Inc.’s assets and intellectual property. Short after the announcement was made public in BandLab's website, Meng Ru Kuok reached out to Cakewalk user's forum to announce that the process of transition and migration of data, trademarks, build processes and other "fun administrative things" was in place and promised that owners of the Cakewalk & SONAR suite of products would not need to spend money to cross-over/cross-grade to BandLab's "future flagship product."

This means that BandLab intends to start from scratch with a new software product that would use completely new code, and eventually based on new technology, if needed. Meng Ru Kuok also announced he would be willing to "work with other partners who want to be part of future releases." For now, he confirmed that some key members of the original Cakewalk development team have joined the company's engineering team and that the company was hiring.

On a more recent update, Meng Ru Kuok confirmed that they will not be using the name SONAR: "Though I am a big fan of the name, I mentioned in my first note that there are some issues with continuing to use the name SONAR. For those who want to know why - apart from the problems with SEO, the complexity in the way the IP was transacted (not taking on the ongoing company) means that it could be altogether too confusing to have SONAR as the name for people who had done business with the previous company as well as in parallel with the legacy site which we would like to keep up for reference."

In that note, BandLab confirms they will be announcing the new plan very soon, promising to keep future software updates also as a desktop solution. The fact that Cakewalk was always a Microsoft-Windows only solution should not be a problem for BandLab, which has received a Microsoft Start-up Partner of the Year Award in 2016, and relies on Microsoft Azure cloud services for its current social collaboration platform. Updates will be published in the new website.
cakewalk.bandlab.com
related items