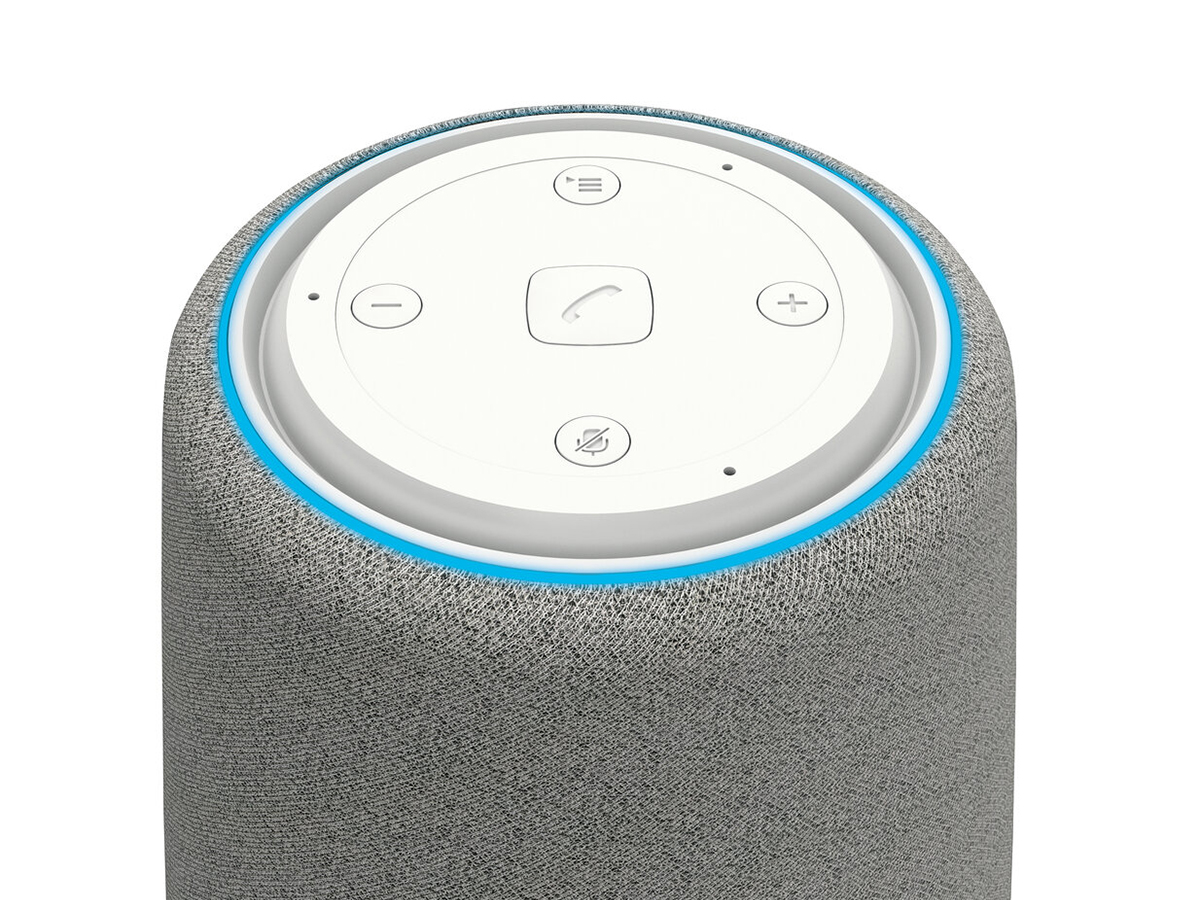 “The wireless speaker category was the shining star of home audio last year, growing 27% in units,” says Guy Hammett, Market Analyst at Futuresource Consulting. “This growth is being fueled by the continued rise of smart speakers, accounting for over 40% of all wireless speaker demand. Smart speakers will continue to play a leading role, with Futuresource forecasts showing 53% shipment growth this year, owing to use cases that extend beyond audio, and voice technology taking time to migrate into other products.”

The US remained the world’s largest smart speaker market last year, with Amazon and Google leading the way. China took second position, despite traditionally being a country where home audio products perform poorly. Across Western Europe, smart speakers are now widely available, although the UK remains by far the leading country. Bluetooth speakers still maintain a solid market share where smart speakers have not yet taken hold. 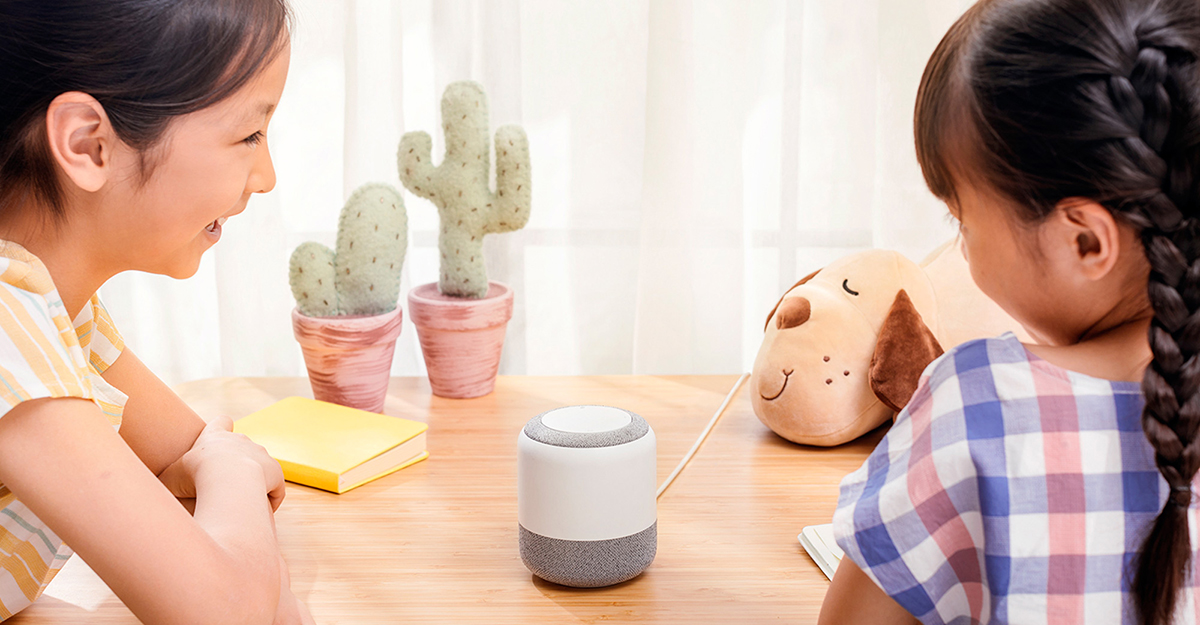 “Numerous factors are impacting each country’s adoption of smart speakers,” comments Hammett. “Reasons include Wi-Fi penetration, presence and strength of platforms and ecosystems, the cultural importance of music streaming, uptake of smart home devices, home sizes and multiple ownership trends. While uptake has so far been steady outside the US, UK, China and Australia, we’re going to see significant penetration later in the forecast period, as voice assistants become more integral to the everyday lives of consumers elsewhere.”

Smart speakers with screens took off in 2018, growing more than 1,500% and continuing to accelerate with the bulk of shipments occurring in the second half of the year. As a whole, the smart speaker market continues to be dominated by Internet giants, whose real interests are focused on promoting their voice assistants and the consumer data that can be gathered from these interactions. This is unlikely to change in the immediate future.

Soundbars are another highlight of the home audio segment, growing more in value than volume as consumers continue to explore the benefits of premium options. Shipments increased 6% last year, while value growth was double this, at 12%. 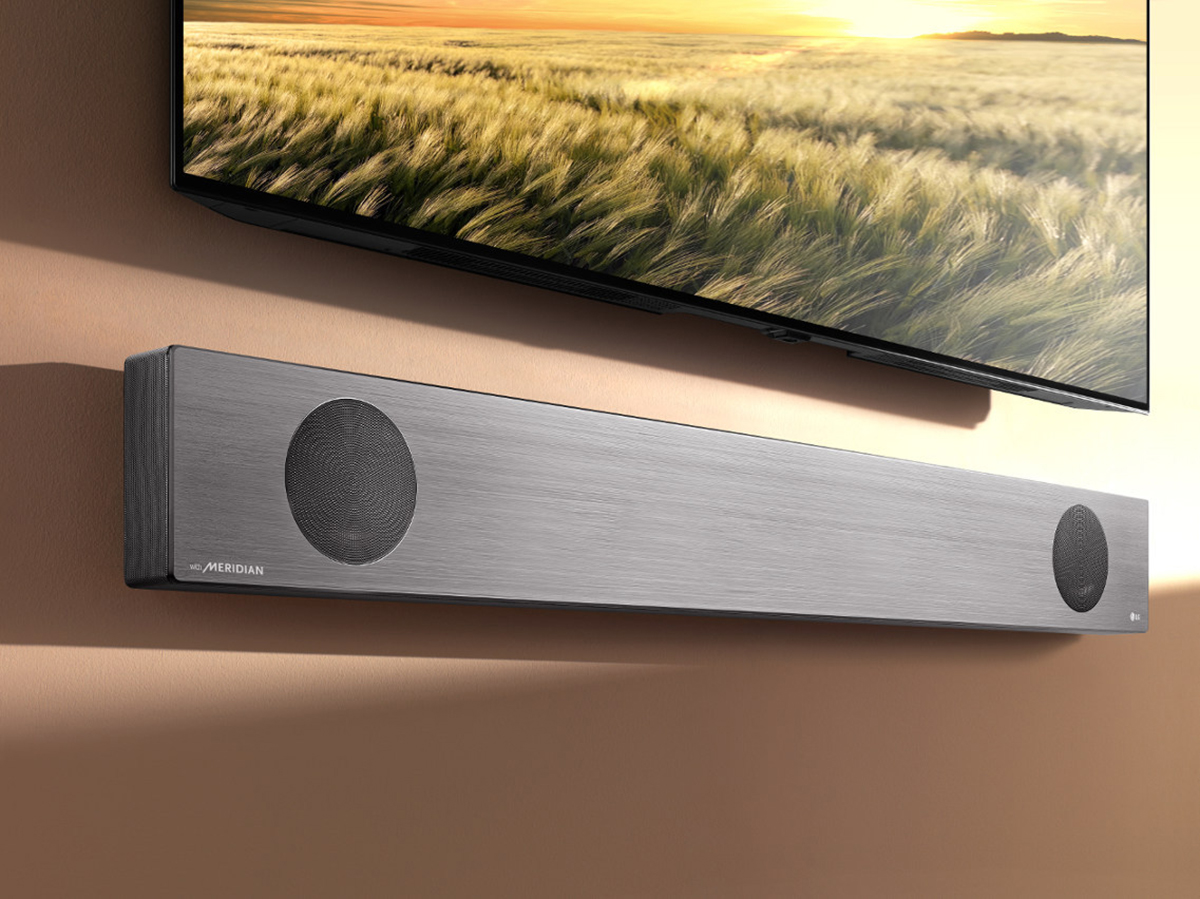 “2018 also saw the release of the first soundbars with integrated voice assistants” says Hammett. “The technology is available in just a few models, and while these models were successful, voice is just one of many factors behind their success. The extent to which the voice assistants themselves are responsible for the success of these models is debatable. Nonetheless, shipments of smart soundbars are set to continue to grow, with new smart models being released in the second half of 2019, and more planned for 2020.”

3D audio, such as Dolby Atmos and DTS:X, is also experiencing rapid consumer adoption, with the technology on track to grow rapidly through to 2023, according to Futuresource research. 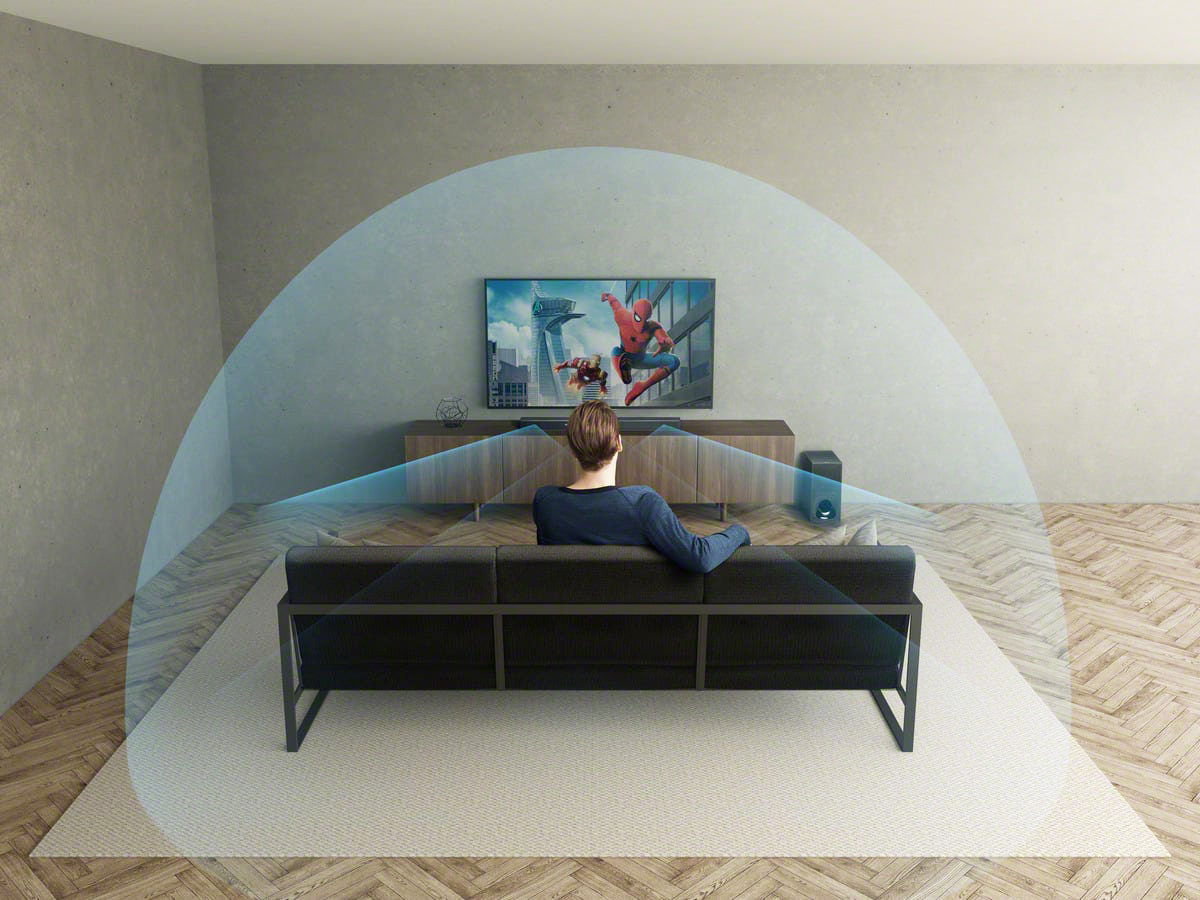 “The soundbar is now moving beyond its role as an accessory to improve TV sound and is competing with wireless speakers as the primary audio solution for the living room,” says Hammett.

The 60-page Worldwide Home Audio Market Report provides an updated outlook for the global home audio market, quantifying the market in terms of value and volume for 2017 to 2023. The products under review in this report are wireless speakers, smart speakers, soundbars, A/V receivers and Hi-Fi systems.
www.futuresource-consulting.com
related items