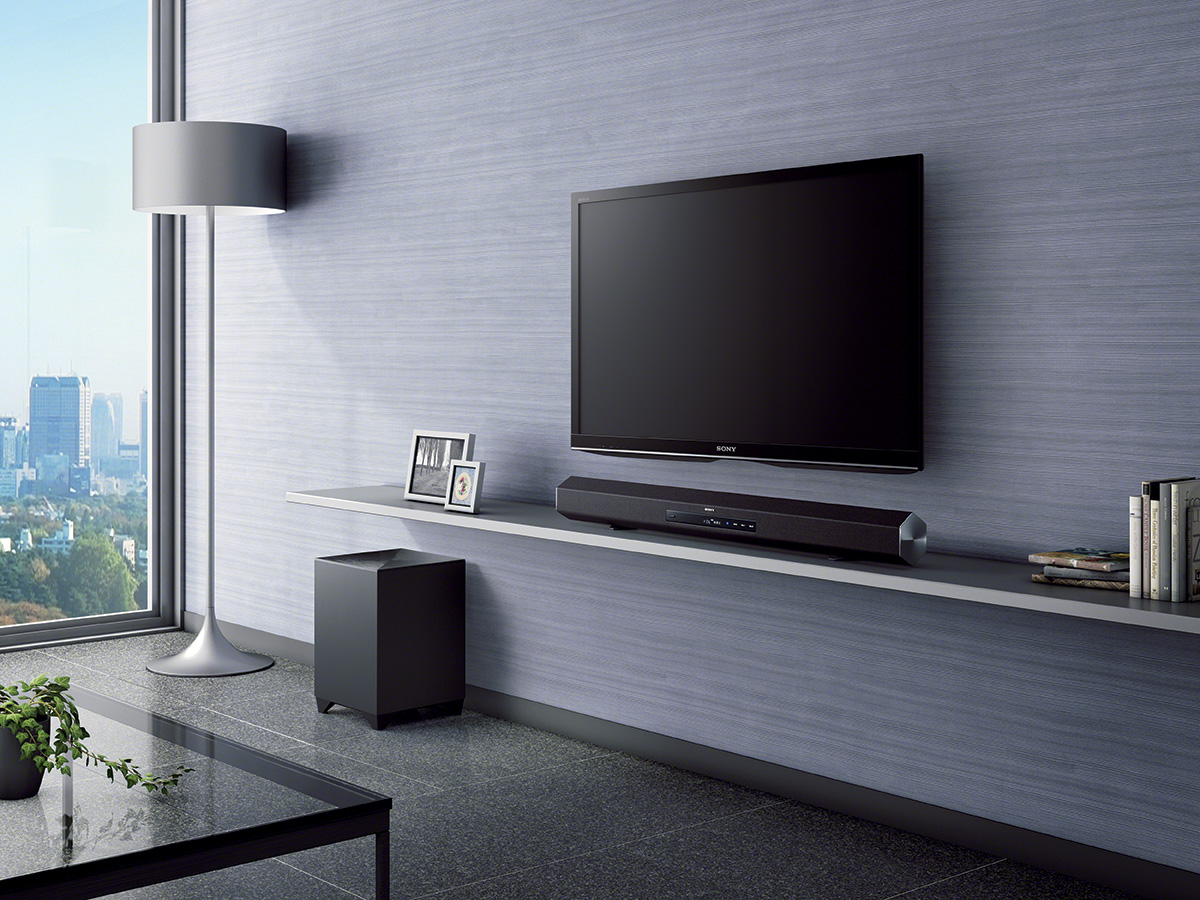 "Soundbars and hi-fi systems, especially at the higher end, are demonstrating rising prices on a quarterly basis," comments Rasika D'Souza, Senior Market Analyst at Futuresource Consulting. "In contrast, smart speaker prices fell by 24% year-on-year due to their successful bid for mass-market status. That said, prices did pick up in Q1 versus Q4 2017, thanks largely to the launch of the HomePod. Overall year-on-year value for the three categories combined grew by 16%."

According to Futuresource, smart speaker volume grew globally by 125% year-on-year to ship 7.5 million units, so comprising nearly 35% of all wireless speaker demand. North America was responsible for 62% of wireless speaker shipments, however, it has lost share to China, which now accounts for 20% of all global smart speaker sales, a jump from 10% in Q4 2017.

In Q1 2018, the average price for smart speakers in China was $36, much lower than prices in USA ($111) or Western Europe (€110/$135). China, which is typically not an audio hardware buying country, has witnessed a rapid ramp-up in sales of smart speakers from local players including Xiaomi, Alibaba and to a lesser extent, Baidu, amongst others. Elsewhere in the world, smart speakers have generated a lot of buzz in Australia and France. 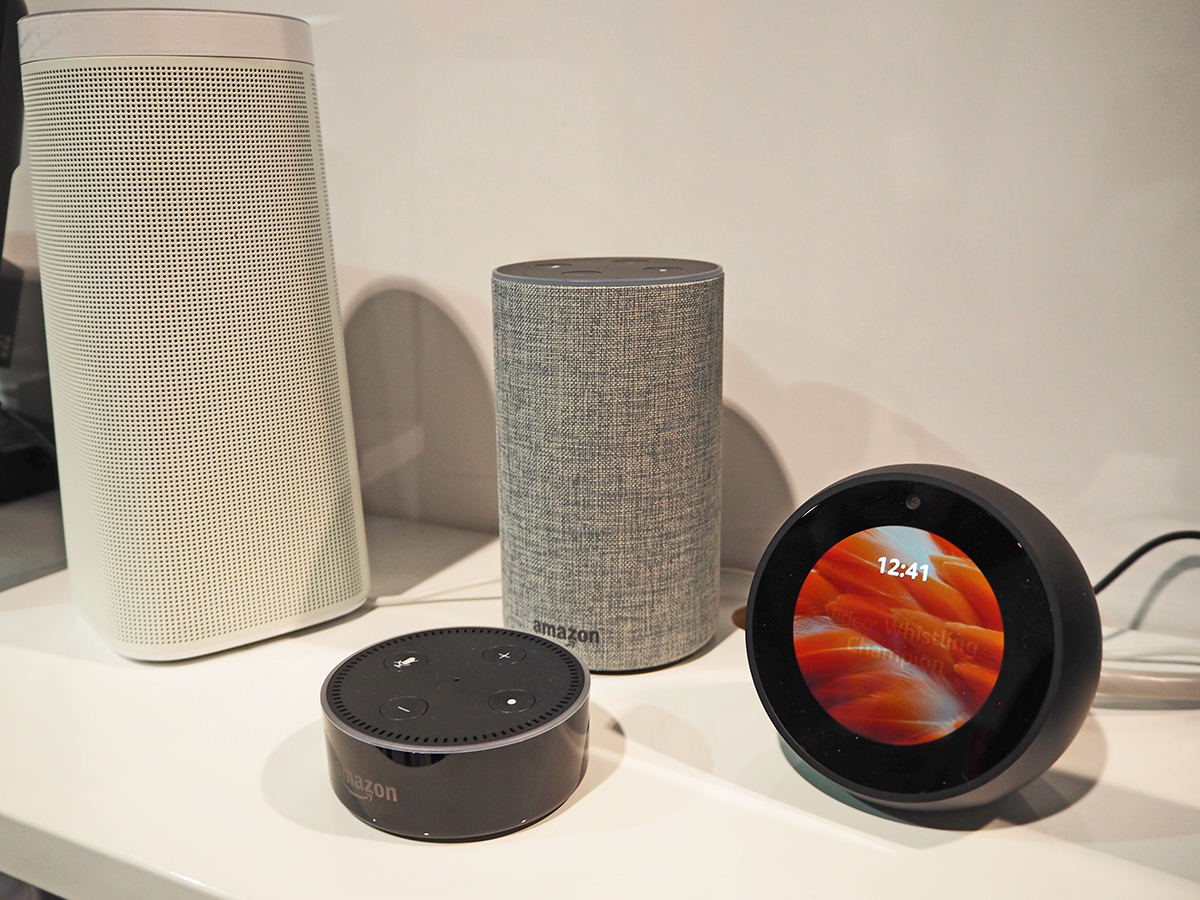 Battle of the Smart Speaker Brands
In terms of brand leadership, it is looking to be a neck-and-neck race. Globally, Amazon is top of the leader-board. However, in Western Europe, Google surpassed Amazon in terms of units for the first time, albeit by a small margin. Both brands together accounted for 66% share. Google grew by more than 500% year-on-year, owing to its growing presence geographically and strong retailer support.

During the quarter, Apple entered the smart speaker segment and according to this Tracker Report, has captured an impressive 11% share globally in terms of units shipped. Feedback from industry sources suggests that the sell-in of the HomePod was ambitious, outstripping sell-out performance, which was lower than expected. High prices and a closed ecosystem have been cited as the main roadblocks for rapid uptake. However, Apple has since announced that Airplay 2 will now include a multi-room feature and will be compatible with other brands. "This is a step forward, making the ecosystem more appealing," adds D'Souza. 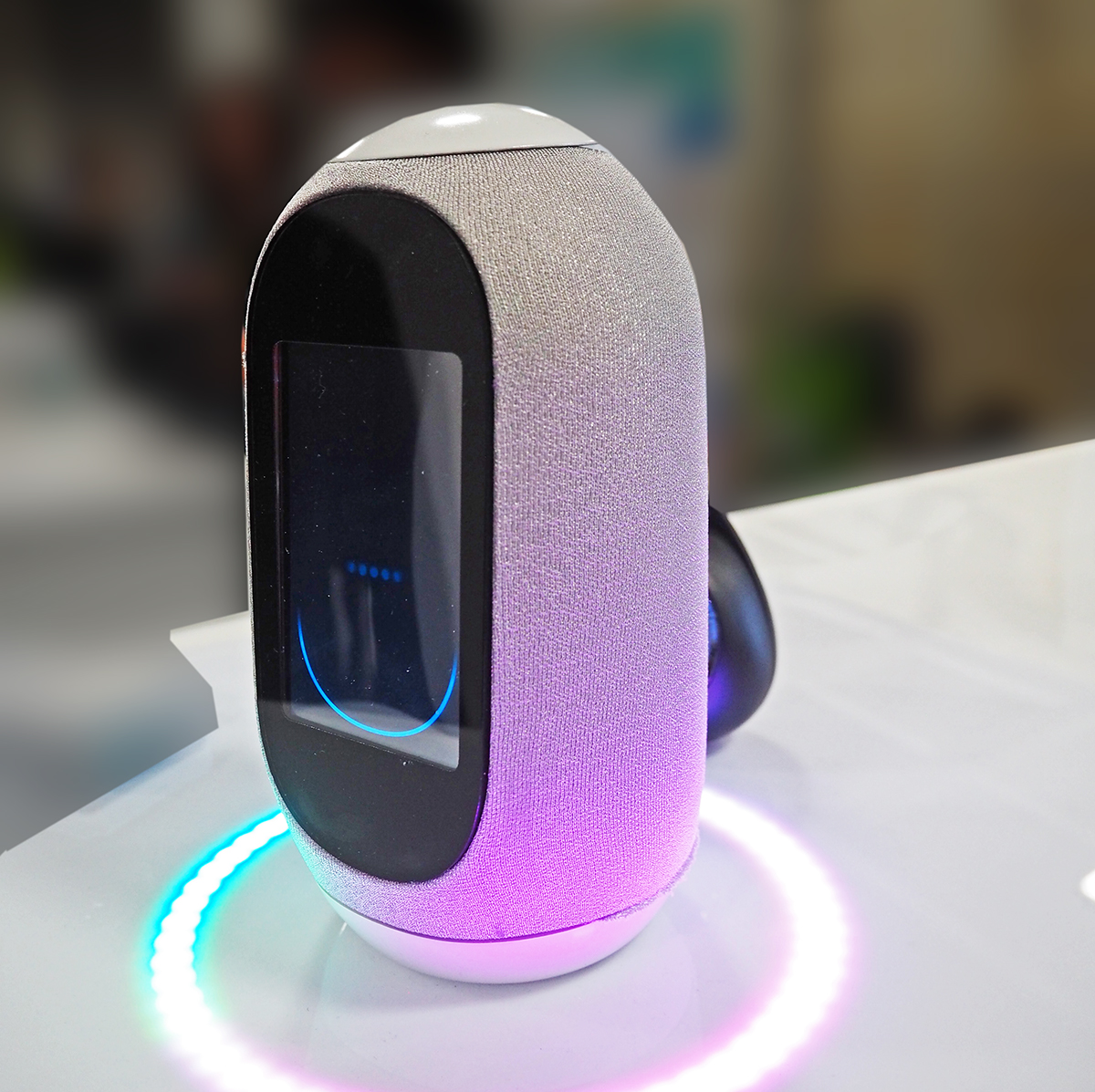 The report also highlights barriers to entry for third-party audio brands and how they have struggled to gain significant share in the smart speaker segment. This is because they are competing in a tough space where brand Titans like Amazon and Google are able to ship products priced at under $50. "Our forecast that voice assistants features would soon start to impact other audio devices has been realized, by recent announcements from Polk and Sonos that they will be rolling out soundbars with voice assistants," says Jack Wetherall, Principal Analyst, Home Electronics at Futuresource Consulting. "This is a way of extending voice assistants into higher value devices, and into the living room."

D'Souza adds that, "The tech Titans of China, Alibaba and Xiaomi, which ship smart speakers exclusively to their domestic market, are also interesting protagonists, they have a global unit share of 17%. Both brands are aggressive in distribution and pricing and have gained ranks in the global brand landscape for smart speakers."

More on Audio
Another report of interest from Futuresource in the audio domain is the Worldwide Headphones Market Report, which provides an updated outlook for the worldwide headphones market, and  supplies market estimates from 2015 and forecasts until 2022. "The headphones market has experienced growth in units and revenues for more than 10 years and Futuresource saw this trend continue in 2017. The worldwide headphones aftermarket grew 3.9% to 362m units in 2017, whilst retail value grew a remarkable 30%, to generate revenues worth $16.9bn." 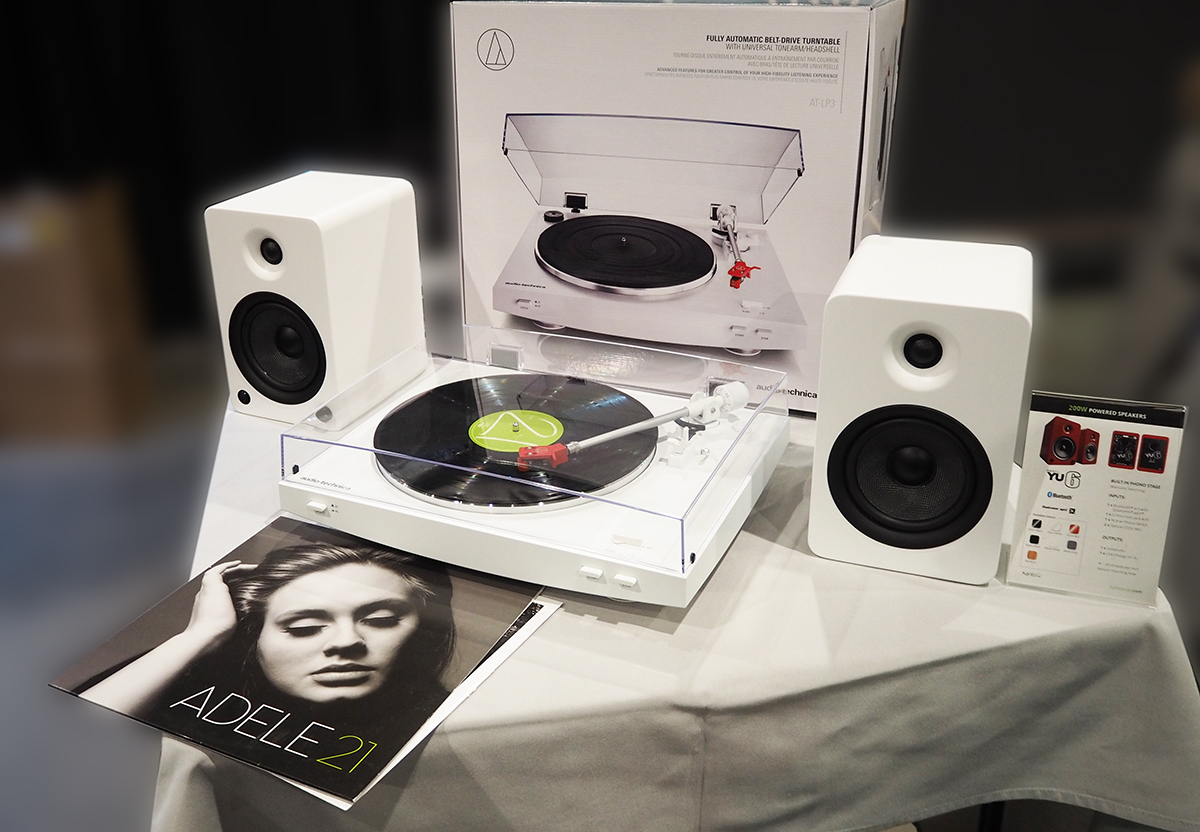 Futuresource Consulting is also updating its Loudspeaker Market Report, where it states: "Despite continual year-on-year volume declines, loudspeakers remain a multi-billion dollar industry. The vinyl revival, with turntable sales growing and demand for high-end models outperforming the lower end of this market, this market represents a real opportunity for passive loudspeaker vendors. At the same time many in the industry are investing in new wireless loudspeaker technology, with the aim of offering the ease of use and convenience of mass market wireless speakers and the audio quality of traditional loudspeakers.

For this marker report, in addition to providing an updated overall market assessment, Futuresource will for the first time be breaking out the different products by price bracket, quantifying the current split between passive and active loudspeakers and forecasting the development of active loudspeakers through to 2022.