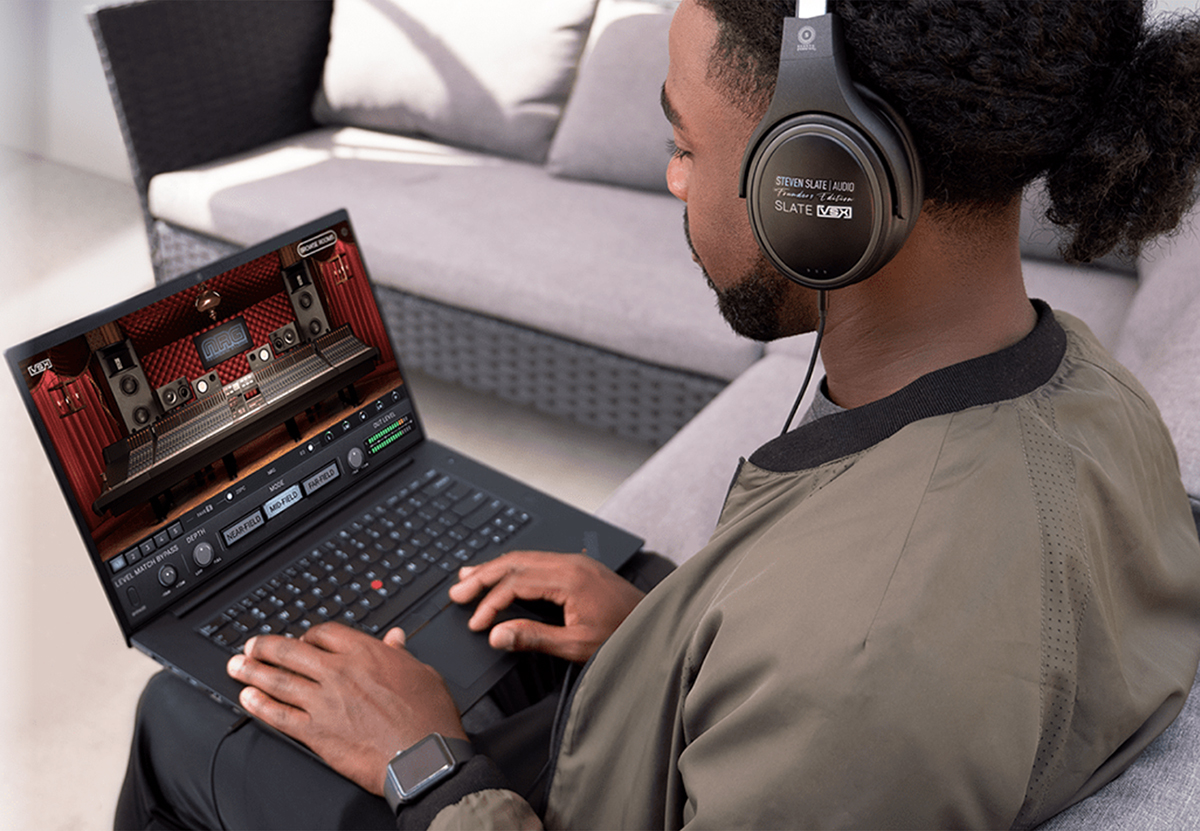 For that project, Steven Slate worked with Scaeva Technologies Inc., a Californian company that helped design the "flat response" Slate Audio VSX headphones, allowing content creators to mix and master tracks on an array of virtual control room studio monitors, test how tracks will sound inside of a car, through popular consumer headphones and more.

As the companies explain, Scaeva and Slate jointly invented the patent-pending Acoustic Ported Subsonics (APS), described as "an innovation in authentic sub-low frequencies reproduction in headphones." The VSX headphone system is Scaeva Technologies' first public product launch and the first available models quickly sold out on Slate Audio's website. "We knew we had a winning product on our hands, but the demand far outstripped our wildest expectations," says Steve Curd, Scaeva's President, CEO, and co-founder. 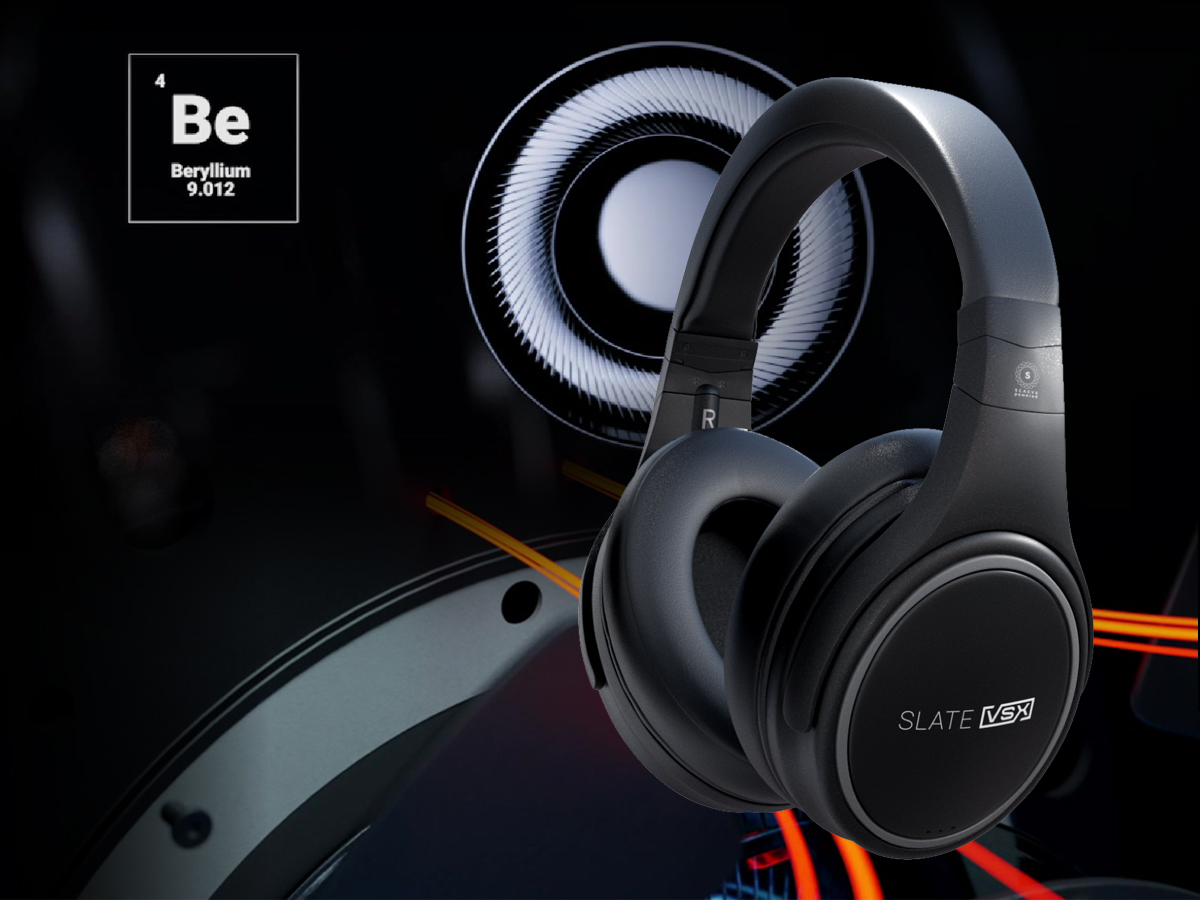 The Slate VSX headphones might look like boring, circumaural, closed back headphones, but they were designed to be "brutally honest" as they need to translate the most demanding emulations instantly. The VSX uses beryllium diaphragm dynamic drivers to reproduce that audio with precision, while the APS design delivers the sub-low frequencies required to created the authenticity of a real-world studio environment and not sounding like headphones. The hardware (headphones) and software package retails for $479.00 US, which could be a bargain, considering this is the last pair of headphones anyone would need to buy - never mind if they look boring.

The real-time spatial emulation allows content creators to listen, mix, and master on an array of reference environments, without ever having to leave their computer. The VSX plugin uses Slate Audio’s Binaural Perception Modeling (BPM) algorithms to precisely reproduce the 3D sound of famous mixing studios, mastering rooms, car stereos, nightclubs, audiophile listening rooms, and models of industry-standard headphones. "You’ll feel as if you’re really in the room mixing on real speakers. With the Level Match Bypass feature, you can compare your mix at the same level along with the VSX HD-Linear emulation, which flattens the bypassed signal," the company promises.

Back in 2019, Scaeva Technologies teamed up with Steven Slate to conceive the Scaeva-Powered, Steven Slate Audio VSX headphones and the product launched in early October 2020 on the Steven Slate Audio website, Guitar Center, and Sweetwater e-commerce, as well as several international online retail sites. The reviews confirmed they had a hit. "To hear a studio I've worked in for 20 years, and then to hear it someplace else, I was shocked! I can start a mix in the VSX headphones, and then finish it in the studio, and it translates SPOT ON!," says Jay Baumgardner, the owner of NRG Studio, one of the environments that was modeled by Slate Audio and is available as part of the package.

And Krish Sharma, CEO of BYG Music, and a Grammy-winning recording engineer for The Rolling Stones added: "I've been recording, mixing, and mastering for some of the biggest names in music, in some of the most iconic studios on the planet my entire career. I would never have guessed that I could achieve the same acoustic quality through a virtual headphone and plug-in that I get in a perfectly treated studio room, until now. This is simply the only product out there that brings iconic studio sound quality to my ears."

"We couldn't be more excited to get this powerful tool into the hands of creators," says Steve Curd. "We have been working with Steven and his team to perfect every aspect of the VSX platform; no detail was too small." 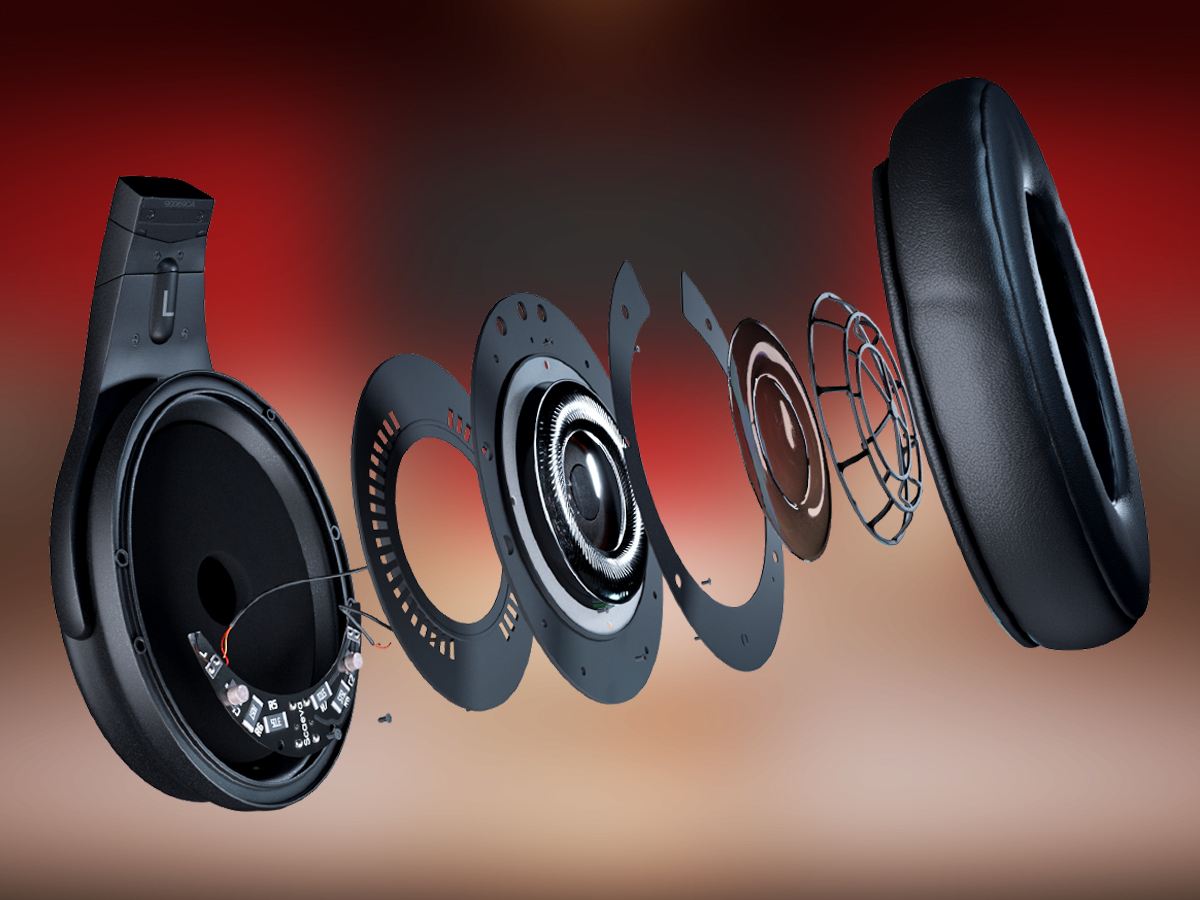