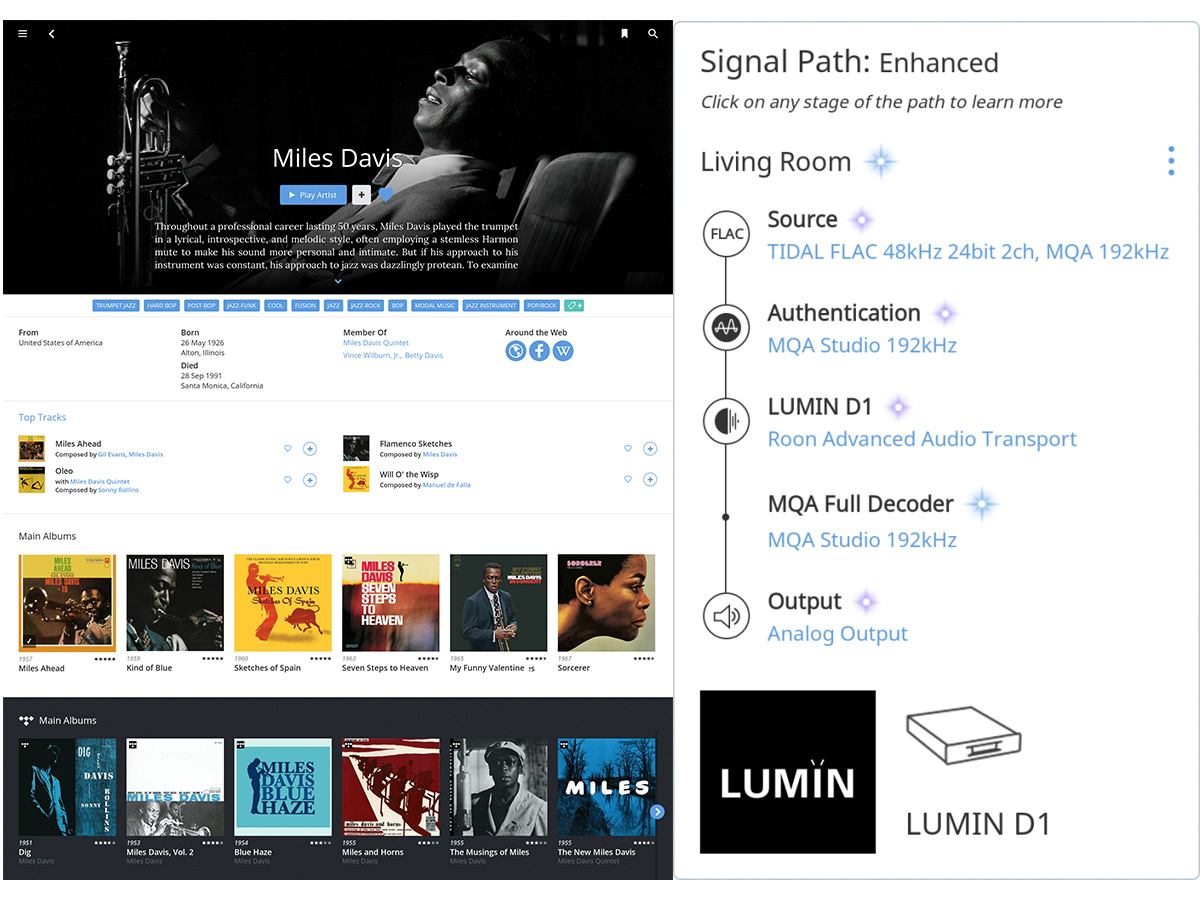 This update is Roon Lab's fifth major software update. Roon 1.5 arrives only four months since 1.4, and meanwhile the company also launched their first hardware products (the Nucleus and Nucleus+ media servers) and introduced home automation support with Crestron and Control4 modules. As the Roon team continues to grow, the pace of software releases is increasing, expanding the functionalities and compatibility for what is currently the most sophisticated audio player for music enthusiast.

The new Roon 1.5 focuses on three major milestones, and a huge expansion of the Roon ecosystem. As Enno Vandermeer explains, "providing the best way to interact with your music collection means working hand-in-hand with the audio brands that make the gear you have (and the gear you wish you had). We’ve partnered with nearly 100 of the most respected audio brands in the world, and now there are over 100 Roon Ready network players on the market (with many more to come) as well as hundreds more Roon Tested DACs, integrated amplifiers, and networked speakers."

"Each of those devices has different capabilities in terms of format support, sample rate capabilities, and streaming protocols, so setting them up correctly hasn’t always been easy. To take the mystery out of this process, we’ve built a database of every audio product we’ve ever tested and documented every feature, capability, and idiosyncrasy. Roon now uses that database to identify and automatically configure itself to work optimally with all those devices when they’re detected on your network or USB bus." 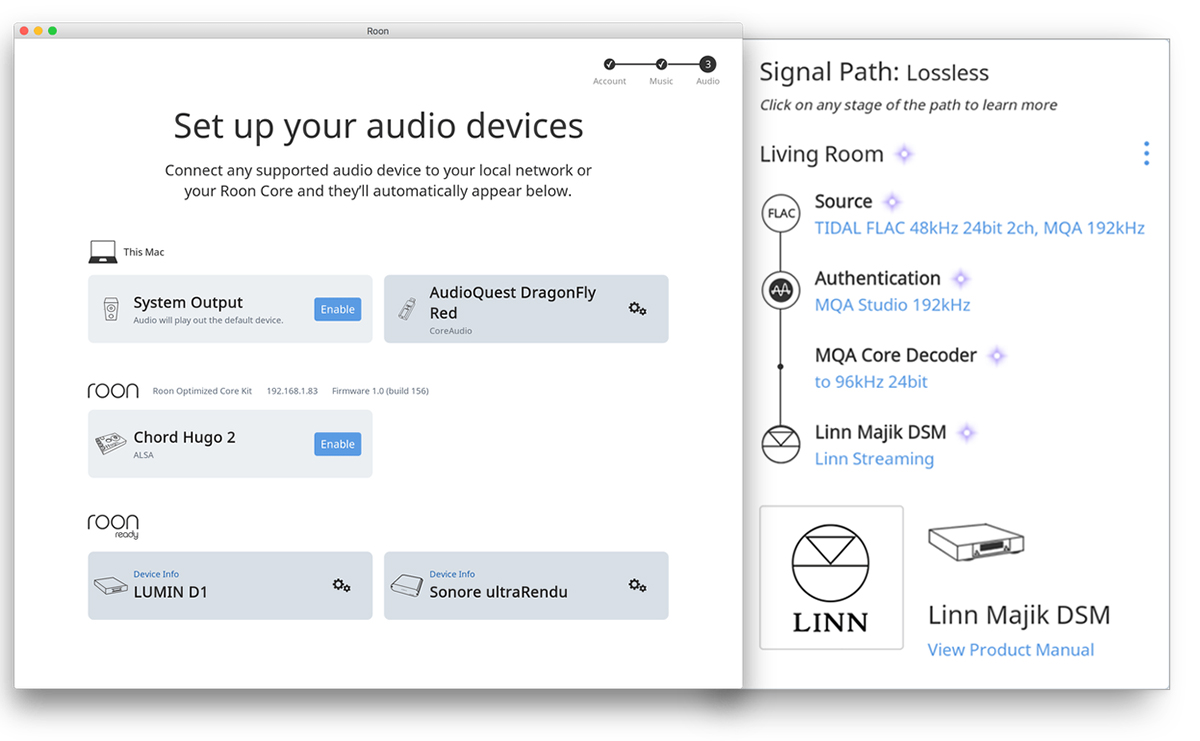 Among the expanded support brought by Roon, the software now supports virtually all network music players from Linn, one of the pioneers in the world of network audio. Until now, the only way for Roon to communicate with those products was over AirPlay, which left many Linn customers without a high-resolution way to play. With their most recent firmware update, Linn has released a streaming mode that enables bit perfect transmission from Roon to the Linn DS – with the DS as the clock master – guaranteeing the highest audio quality possible. This also means that Linn users will also be able to play MQA decoded files in their systems - which is certainly ironic :)

The most highly anticipated new feature was certainly the hotly debated MQA support and Soon 1.5 delivers. Other companies have already implemented MQA core decoding in software, but Roon took its time to make sure they would add something unique. In addition to what users expect from an MQA source – detecting an MQA-capable DAC over USB and streaming to it appropriately – Roon now offers unique ways for anyone to experience MQA content: Roon Ready Devices.

While some Roon Ready devices decode and/or render MQA and some don’t, because of the tight integration between Roon and Roon Ready devices, users can be sure that they will be making optimal use of the existing capabilities of their hardware and software and getting the highest possible sound quality, over the network. Roon Ready devices also report precisely what’s happening to the signal during playback, so users can easily see exactly what they’re hearing.

There are also thousands of high-resolution capable products that don’t have MQA decoding or rendering implemented. Thanks to the new device database, Roon knows the capabilities of many of those devices and can perform MQA authentication and core decoding (the first “unfold” of the MQA process) and send 96/88.2kHz 24-bit high-resolution directly to any legacy DAC or speaker, either over USB or the network.

But that's not all. Roon will not only be able to perform DSP on “unfolded” MQA content, but it will do so without destroying the MQA signaling information. This means that it’s now possible to use features like EQ, Room Correction, and Volume Leveling while still taking advantage of the rendering capabilities of any MQA DAC.

And Roon also improves the support for MQA high-resolution content from TIDAL. With over 10,000 TIDAL Masters titles available, Roon 1.5 makes it easier to find high-resolution versions of the albums in the user's library, now displaying album Versions on their own tab. Users can just browse to any album in their library and find the MQA version in TIDAL with just one click. This is something that truly adds value to the use of an independent music player in alternative to using the music streaming services' own software and certainly increases the value of Roon, which doesn't come cheap.
www.roonlabs.com
related items