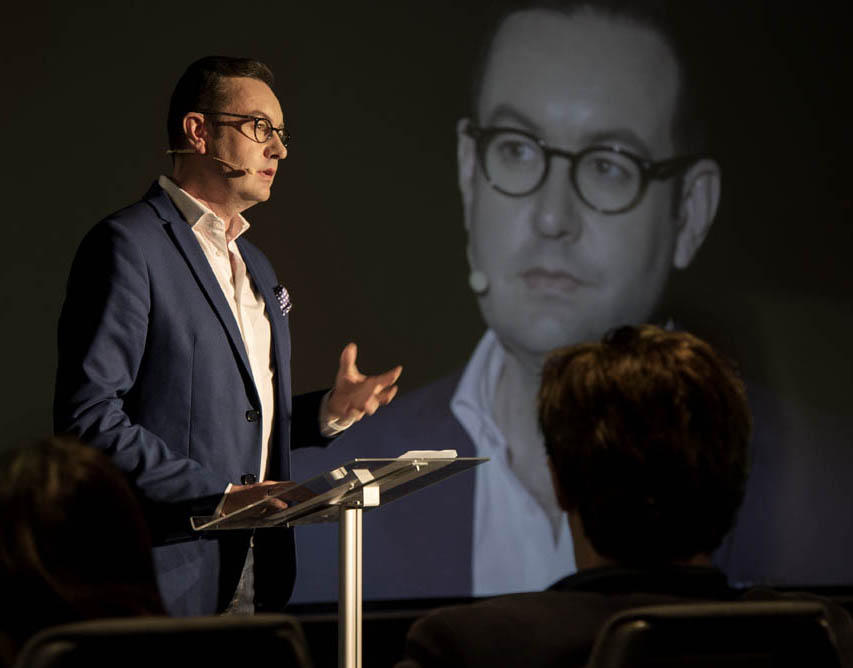 RØDE Microphones, announced its new HS2 headset microphone. The result of an extensive and complete redesign process, the HS2 provides clear and pronounced audio for any application where the microphone needs to be in close proximity to the presenter’s mouth.

The revamp begins with the ear strips. The new flexible, silicone design is both comfortable and robust allowing users to wear the HS2 for hours without feeling any discomfort. The articulated arm of the HS1 has been removed and replaced with a fixed arm – allowing the boom arm to be easily moved and shaped into position. 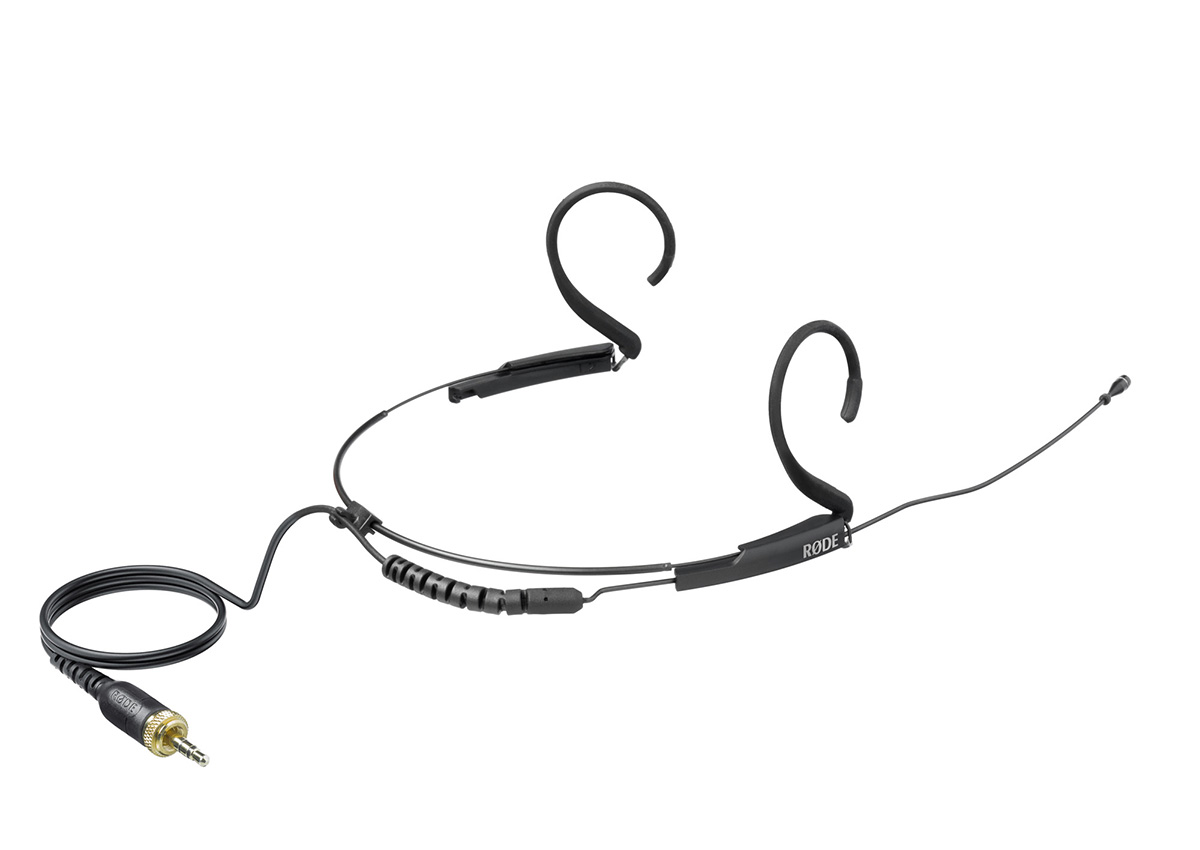 The new strain relief system will ensure the cable will not be damaged when pulled on or adjusted at the back of the neck. The HS2 also boasts a new 3.5mm TRS connector, with a removable locking nut, making it compatible with a wide range of recording devices and wireless transmitters, including the RØDELink Filmmaker and Newsshooter kits. 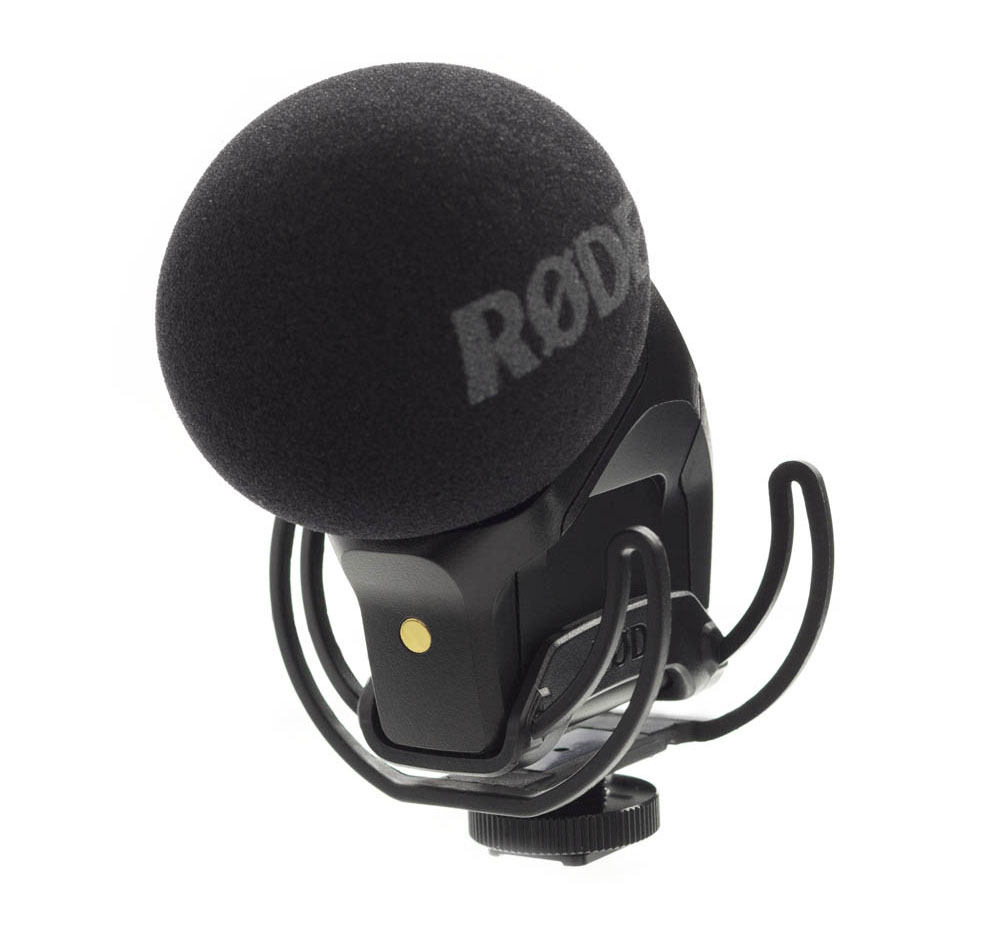 Completing the upgrade is an all-new matched pair of condenser capsules with an improved foam windshield, giving the new Stereo VideoMic Pro even higher sensitivity and lower self-noise. Also a thicker, Kevlar-reinforced braided cable has been introduced. These improvements allow the Stereo VideoMic Pro to be used in conjunction with the RØDELink Wireless System, or Wi-Fi heavy locations without fear of RF interference ruining critical audio takes. 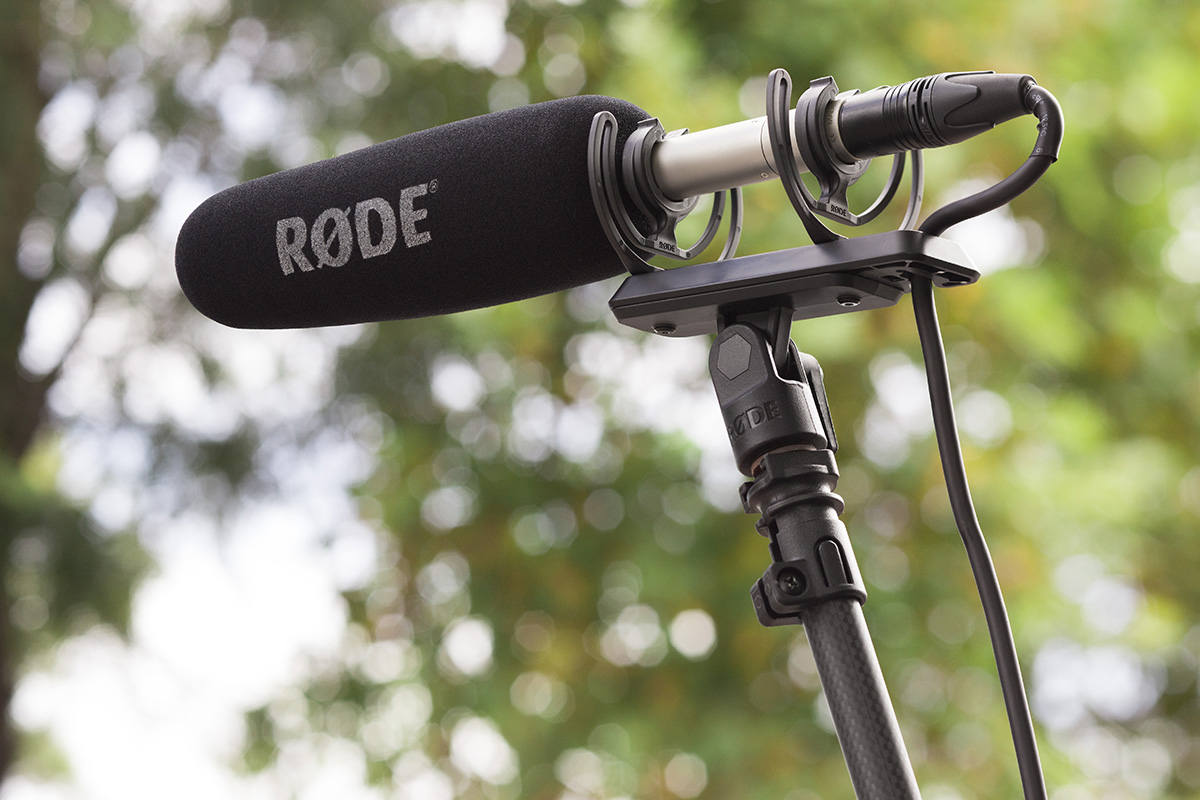 RØDE Microphones also announced an upgrade to some of its most popular accessories with the addition of the Rycote Lyre suspension system, in the new SM3-R, SM4-R, PG2-R and PG2-R Pro Cable. 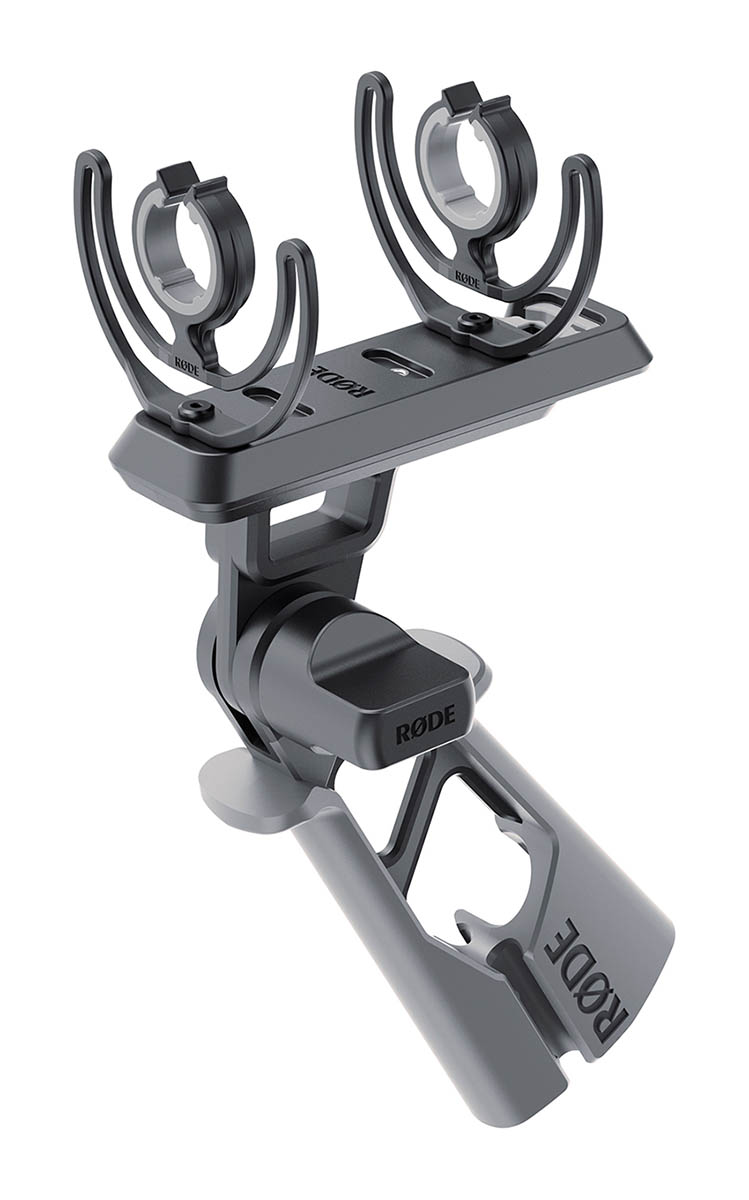 The PG2-R pistol grip has also received the same Rycote Lyre update, as well as a newly designed lightweight handle that delivers improvements in ergonomics and functionality.

Each of the updated mounts feature a newly designed cable management system designed to accommodate most types of audio cables, providing a strain relief point between the recording device and microphone. 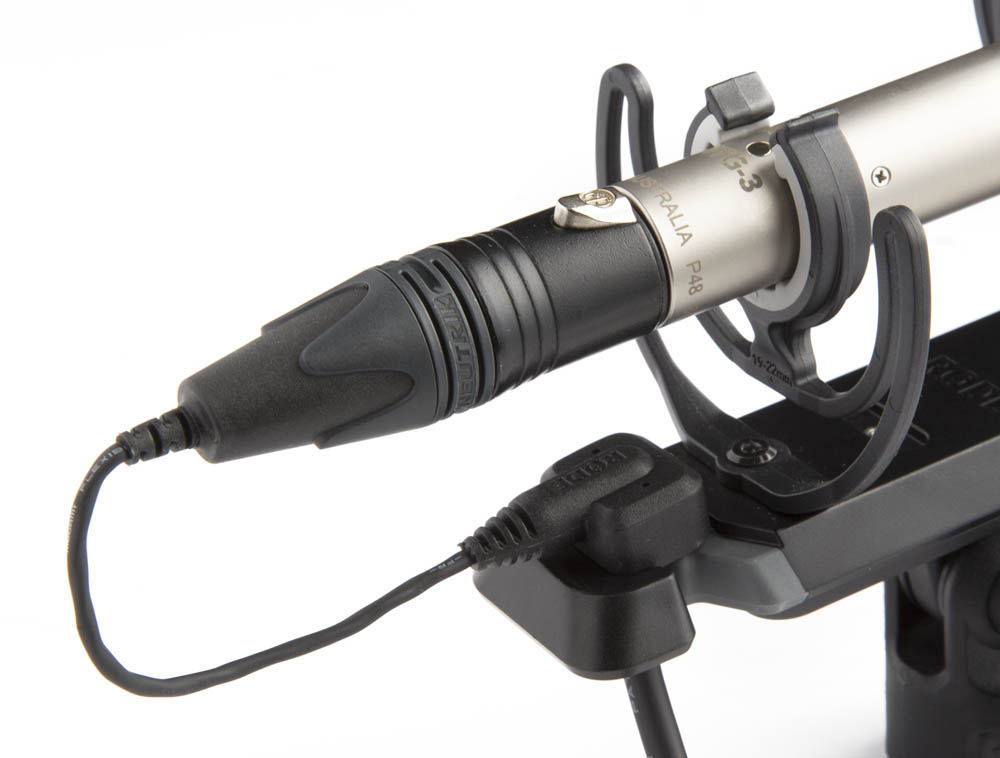