RØDE VideoMic Pro Gets Upgrade and Rycote Onboard 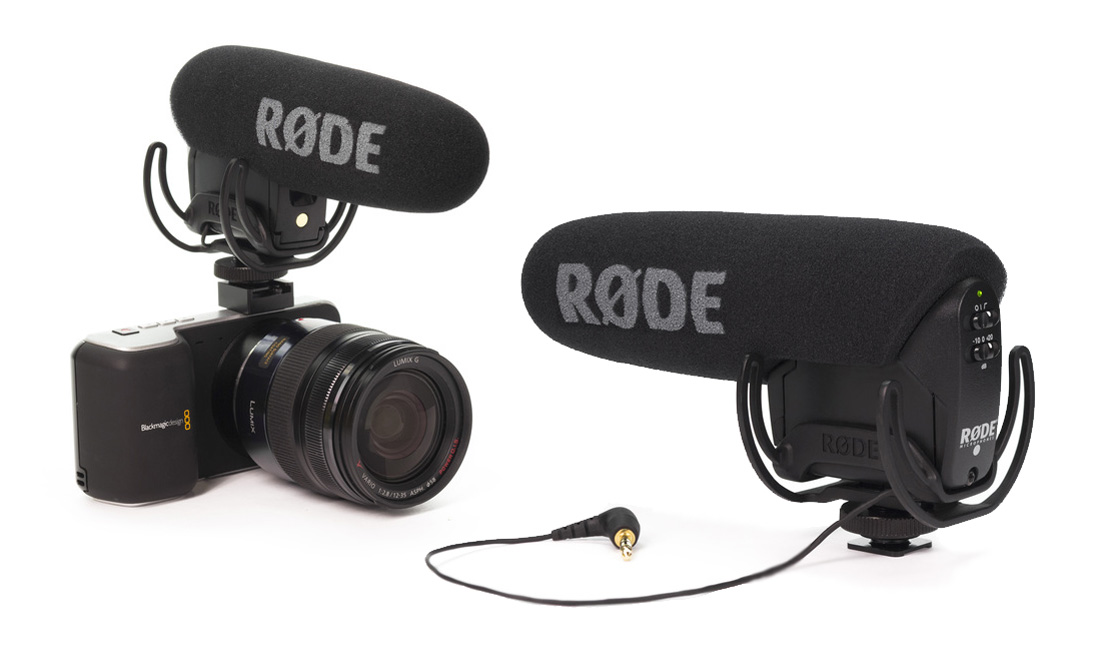 Originally released in 2010, the VideoMic Pro quickly became an industry standard on-camera shotgun microphone for professionals and enthusiasts alike. With its small form factor, superior audio quality and industry first +20db level boost, it was the perfect companion for DSLR cameras as they became the go-to device for high definition video capture.

Determined to raise the bar again in 2015, RØDE’s all new VideoMic Pro will feature the acclaimed Rycote Lyre suspension system, along with an upgraded microphone capsule, improving both the physical characteristics and audio performance of the microphone.

Already implemented on the VideoMic and VideoMic GO, the Rycote Lyre suspension system is widely regarded as the best microphone shock mounting solution available. Featuring a suspension structure composed of a hard-wearing thermoplastic, it is far more effective at minimizing unwanted vibrations, handling and cable-borne noise than traditional elastic suspensions. Virtually indestructible, the Rycote Lyre will never sag, snap, wear out or require rethreading to maintain its effectiveness.

Completing the upgrade is an all-new 1/2” condenser microphone capsule, giving the 2015 VideoMic Pro even higher sensitivity and lower self-noise, ensuring crystal clear audio capture over a wider dynamic range. The microphone uses a standard 3.5mm minijack connector (outputting the mono signal to both left and right channels) with an incredibly low self-noise of just 14db. A super-cardioid polar pattern ensures that surrounding audio is minimized, and recordings are focused on the subject in front of the camera.

Easily accessible on the rear face of the microphone are the power, filter and level controls. In addition to the microphone’s native 40Hz-20kHz response a selectable high-pass filter at 80Hz is available, which will prevent low end noise such as air conditioners and traffic from being recorded. 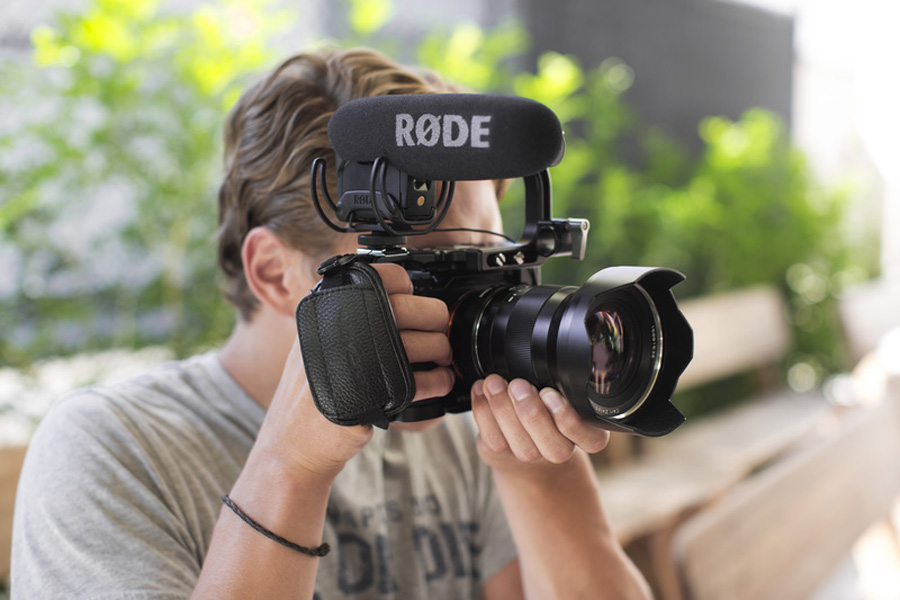 Below these controls are the level settings, which attenuate or boost the recorded level as required. The -10dB level attenuation (or PAD) is ideal for recording loud sound sources, such as live music, motorsport, or interviews where the subject is very close to the camera. The +20dB level boost is designed for use with DSLR cameras, allowing the user to reduce the camera’s preamp level (or mic-input level), effectively reducing the amount of noise generated by the camera’s comparatively low quality audio circuitry.

The microphone uses a standard sized shoe mount for on camera use, and features a 3/8” thread in the base of the mount for easy boom pole mounting. The VideoMic pro is battery powered, and provides over 70 hours recording from a single 9V battery. RØDE offers a 10 year warranty on all its products.

“The VideoMic Pro was a revelation for DSLR users the world over, making broadcast quality audio accessible to everyone at an affordable price” comments Damien Wilson, RØDE’s Global Sales and Marketing Director. “Now we’re taking it to another level. With the Rycote Lyre upgrade, and an upgraded capsule, it’s now even better value for such an amazing broadcast quality product.”
www.rode.com/microphones/videomicpro
related items