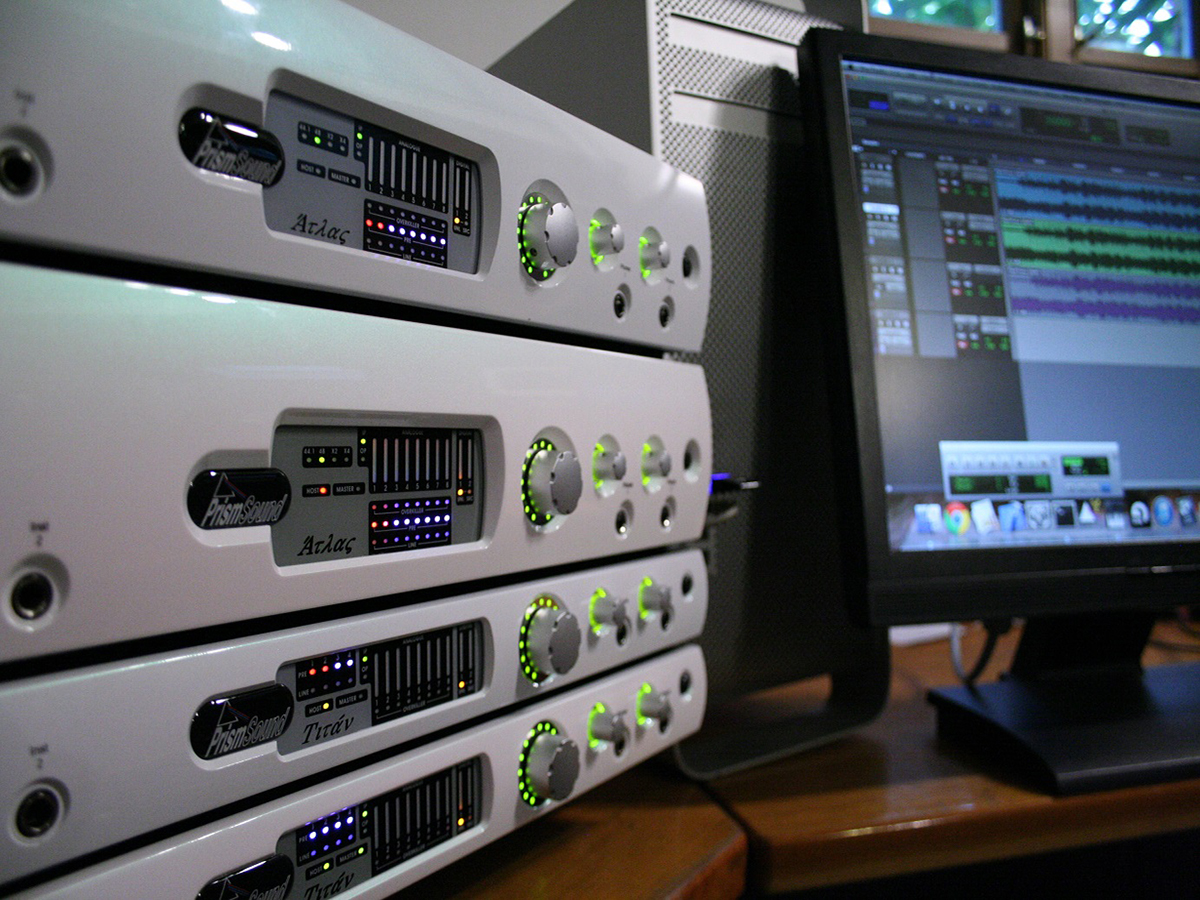 Prism Sound has taken on board the increasing importance of native processing power for professional users and the fact that software products for standard PC and Mac platforms have been greatly enhanced in recent years. Atlas and Titan use a USB 2.0 interface. This is a UAC2 (USB Audio Class 2) interface supported natively in Mac, iPad, Linux and Android, and in Windows via a driver. Apart from USB, both interfaces support Prism Sound’s MDIO expansion cards, which provide alternative “host” connections. The “host” is usually a computer and the Atlas or Titan interface provides a means of connection between the host and the external analogue and digital audio I/O ports. Without the MDIO expansion card fitted, the host connection would always be the default USB connection. Previously, Prism Sound was offering a dedicated MDIO-PTHDX interface board for Avid Pro Tools. Now, it is adding a Dante network interface option.

Prism Sound has been supplying successful high quality analogue and digital studio products for more than 30 years. Originally set up as an R&D consultancy developing designs for pro and consumer audio companies, Prism Sound now manufactures its own high-end recording and mastering products, as well as audio test and measurement equipment and networked audio logging systems. Prism Sound products are not mass produce electronics. They are not expected to be cheap, but they are expected to do their job in a manner that leaves nothing to chance and nothing to be desired, year after year.

Important to explain also that Prism Sound created a new proprietary technology for these interfaces, called Verifile, which allows computer audio streams and recorded files to be quickly checked for a wide range of clicks, errors and dropouts, without any compromise in the audio content or any additional metadata. This reinforces the professional audio specification levels of Prism Sound approach to audio recording. 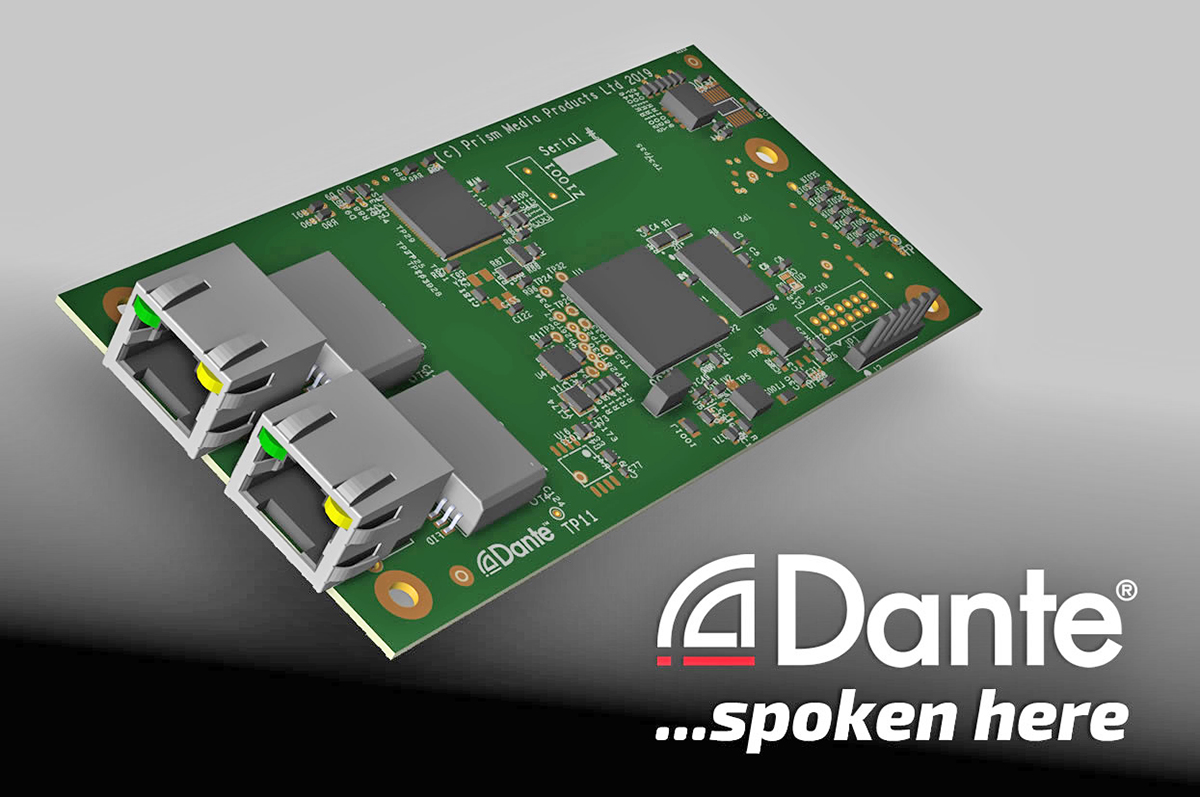 When connected over a network, the audio interfaces are controlled using a dedicated software app that is available for both Mac and Windows. This enables users to control Titan or Atlas units from any computer on the Dante network or via its dedicated USB port. The setup information can also be stored for instant recall within the dedicated app unlike many third party interfaces whose settings cannot be recalled.

As Prism Sound sales & marketing director Graham Boswell explains, "We know that our customers have been anxiously waiting for these modules. Dante is undoubtedly the de facto standard for digital audio distribution across Ethernet networks and by enabling our flagship audio interface products to connect seamlessly with this technology we are showing a firm commitment to the future.”

An almost unlimited amount of Titan or Atlas units can be connected in a stack to each port and automatically configure themselves. The first (or only) unit in the stack is connected using its Primary connector. Additional units, are added by daisy-chaining Expansion-to-Primary connections in the usual way.

Sleek new black-fronted Dante compatible units will be available from the second quarter of 2019 and will be on show at the Prism Sound booth at Prolight+Sound 2019 in Frankfurt. These units feature the new Dante MDIO module and are controlled using the new software app. To support the investment of existing Atlas and Titan users, Prism Sound has ensured that its new Dante card and software control app can be used with all older units already in use. 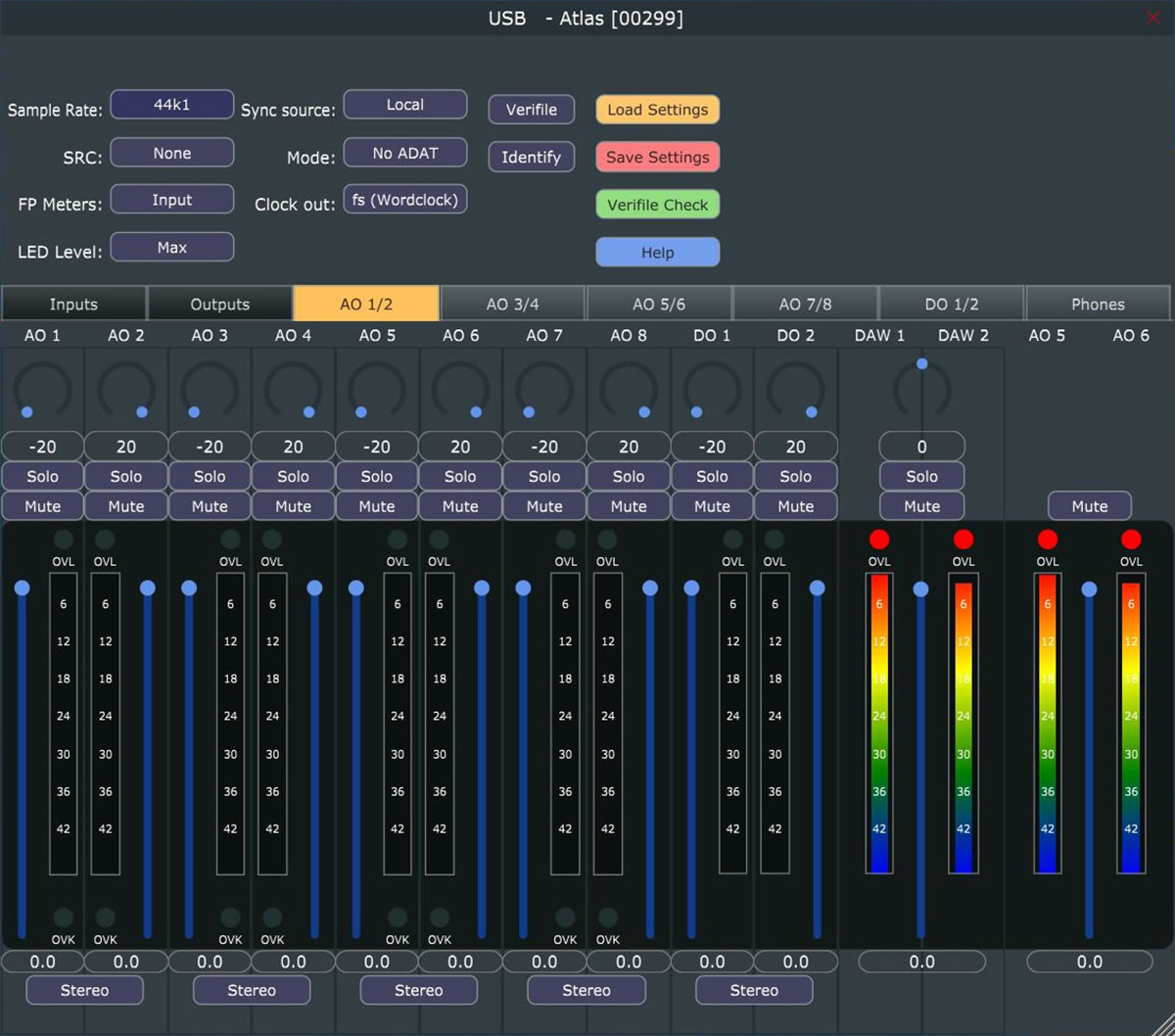 Users not requiring the Dante interface will be able to download the latest firmware and updated software control app free of charge from the Prism Sound website. Those wanting to upgrade to Dante can purchase the MDIO-DANTE card and then also upgrade the Atlas or Titan firmware and software control app, which will be available from the Prism Sound web site at no additional cost.
www.prismsound.com
related items