Planning Is In Full Swing For The 2016 Loudspeaker Sourcing Show 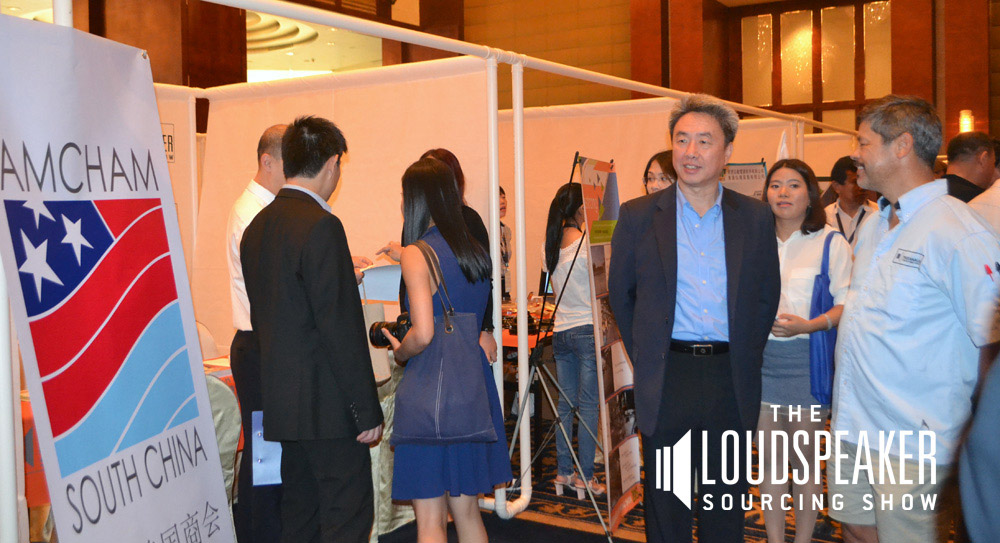 Following its first edition in 2015, the Loudspeaker Sourcing Show is now firmly on the industry’s radar as the only loudspeaker specific sourcing trade show of its kind, to be held every year in Guangzhou, China. The 2015 edition, promoted by Philip Richardson and Mandy Tseng, both owners of successful loudspeaker-related factories in China, proved the concept is sound, pun intended.

The Loudspeaker Sourcing Show was created in response to the challenges of designing/specifying loudspeakers with designers in on one continent and the suppliers on another, separated by thousands of miles, language barriers, cultural differences and supplier “brokers” who often do more damage than good in attempting to create business development for all concerned. Promoting an industry-only event directly in China, creates a unique opportunity to bring all parties together for a single conference where direct business can be conducted.

“Transparency between customer and suppliers is the silver bullet to getting the products to market,” stated Philip Richardson, promoter of the show and owner of Trueanalog Strictly OEM ODM. “We created this show for speaker designers, purchasing agents and brand stakeholders to meet directly with the suppliers. Getting everyone together allows the creation of improved products, speeds up the process, creates savings for the brands and increases revenue for the suppliers. That means the customer wins in the end.” 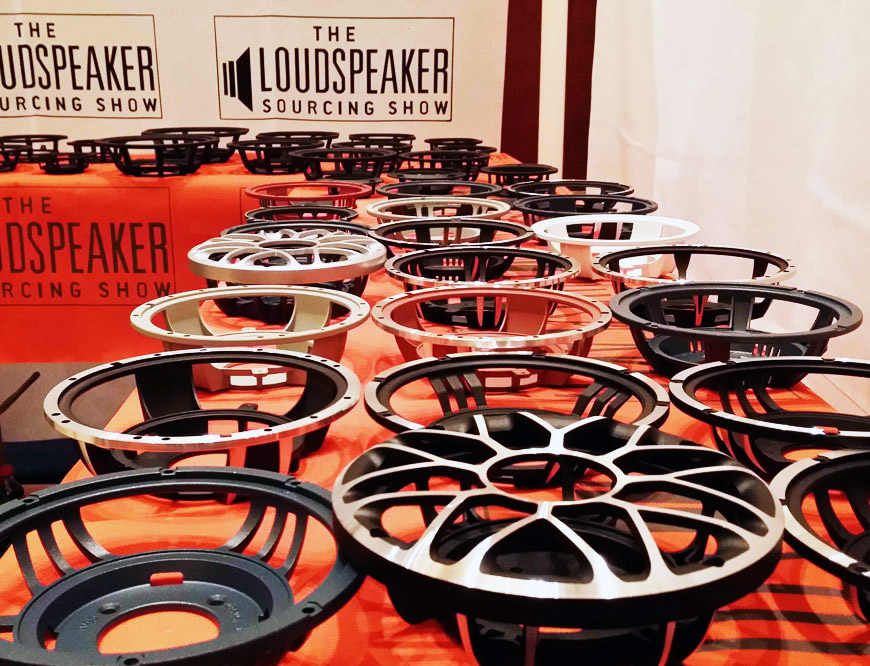 With the 2016 Loudspeaker Sourcing Show less than two months away, Philip Richardson and his staff are busy preparing for a larger capacity crowd than expected. Besides the loudspeaker component factories, exhibitors include law firms for legal advice, packaging factories, shipping companies and language translators. This year, Richardson has added headphone component suppliers to his exhibitor list as he attempts to expand the development possibilities.

“Last year’s show went so well for exhibitors and attendees that the word is spreading about business opportunities at the show,” stated Richardson. “The fact that all parties are in one hotel for several days focused on loudspeaker development resonates with the participants. We’ve got a ‘Who’s Who’ list of well-known companies that will be here once again.”

At this year’s show, ALMA International will sponsor “The Spotlight Room” providing live presentations by factory specialists presenting their products or services to attendees. Time will be available for questions at the end of the presentations. ALMA will record the presentations for the benefit of their members.

A raffle will be held at the show for participants with prizes from Parts Express, Skull Candy and Smith Optics. Copies of VoiceCoil and audioXpress magazines will be available in the TrueAnalog booth. 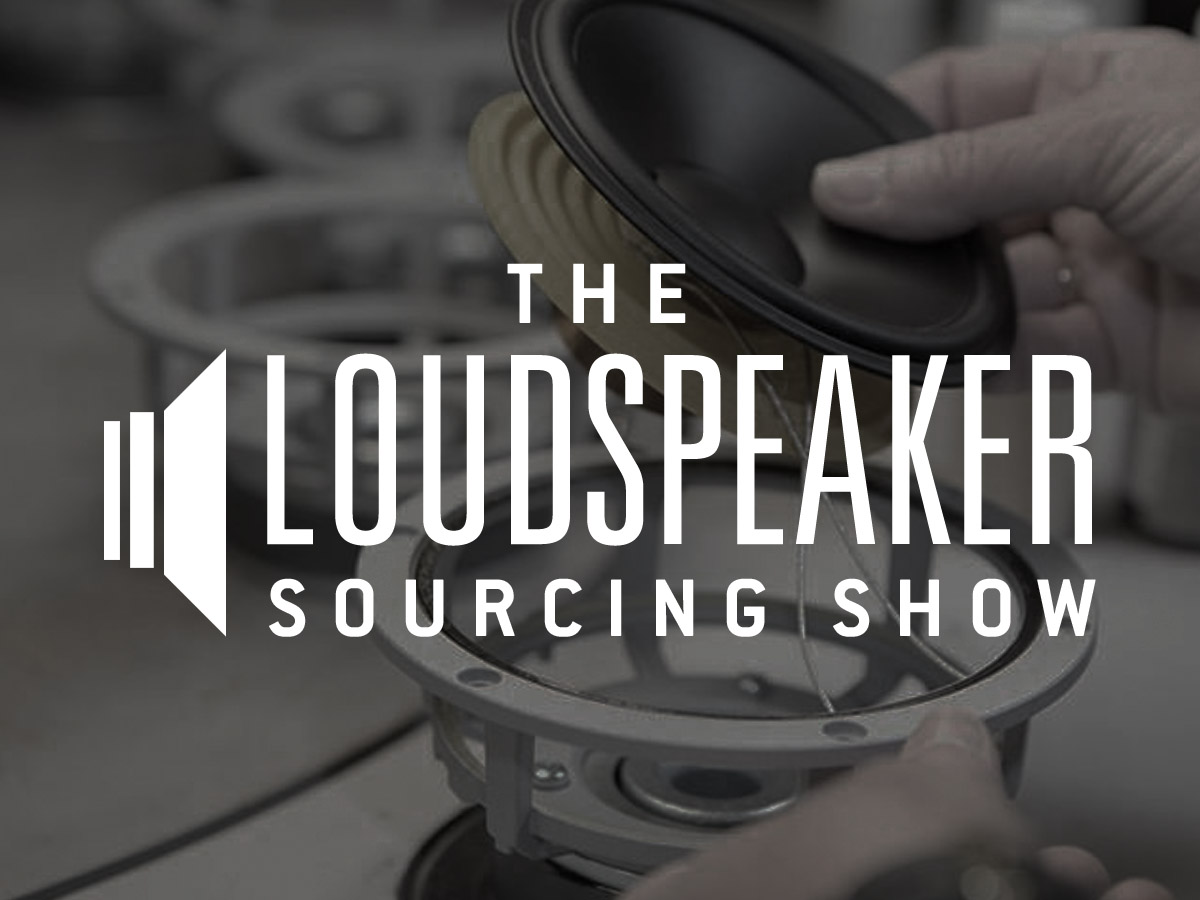 To learn more about the show and register please visit the website: www.loudspeakersourcingshow.com