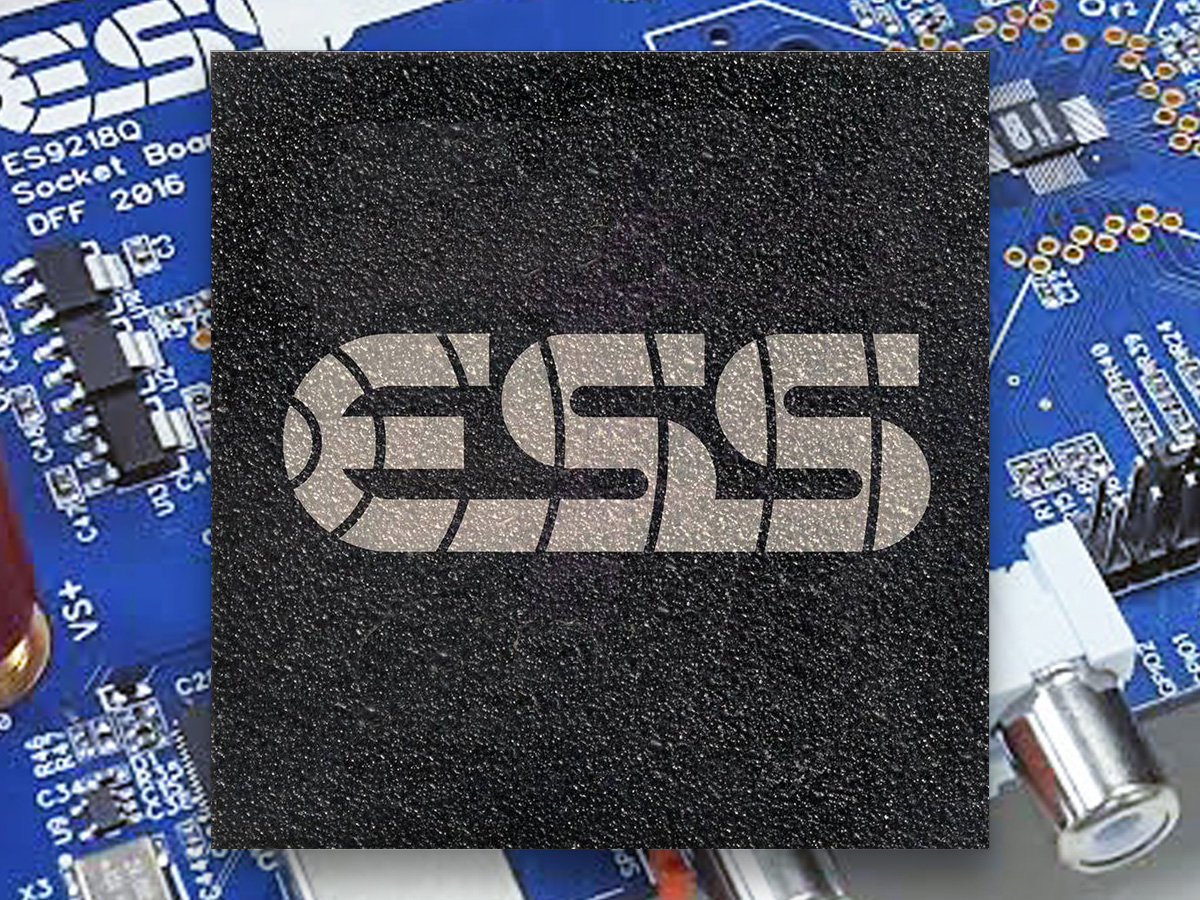 ESS Technology had a great 2016 planned and they have been putting out a consistent series of great products since the announcement of the Sabre PRO DAC series with the new HyperStream II architecture. Back in September, ESS quietly revealed its newest and highest performance mobile HiFi subsystem for smartphones and mobile applications, bringing forward even more the high quality audio experience from mobile devices. And apparently smartphone manufacturers took notice and lined up to introduce the technology in their newest models, starting with LG and its latest V20, promised to be available sometime this year.

The ES9218 supports the industry’s most popular high resolution and lossless audio formats including FLAC, ALAC, AIFF and WAV and completely supports compressed legacy formats so the consumer is assured that they will have the best listening experience possible.

These unprecedented performance levels for a mobile device make the highly integrated ES9218 SABRE HiFi SoC the premium choice for a new generation of devices with the potential to rival the audio quality of expensive home theater components. “The ES9218 pushes the envelope on performance for an integrated HiFi SoC,” says Robert Wong, Vice President of Worldwide Sales and Marketing for ESS. “More important than any numbers that appear on our data sheet is the amazing sound produced by our newest HyperStream II SABRE DAC. This is the same technology that is being designed into the most demanding high end audiophile equipment in the world.” 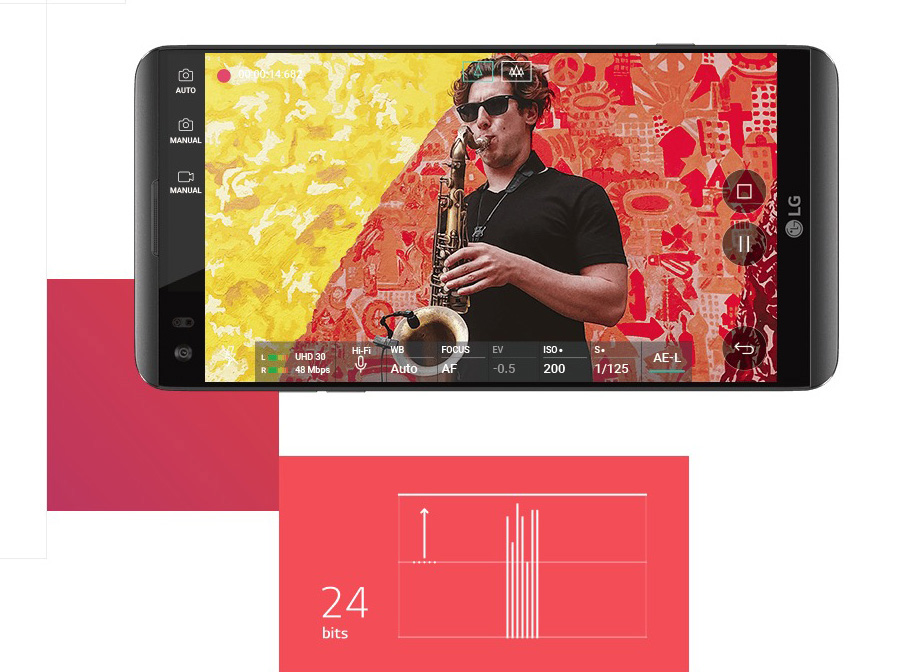 LG V20 collaboration with ESS
When, back in August 2016, LG Electronics (LG) announced that its forthcoming flagship smartphone, the LG V20, will be the first smartphone in the industry to feature 32-bit Hi-Fi Quad DAC (digital to analog converter) capabilities it was clear they would be the first company shipping a product with the new ES9218 SABRE HiFi SoC.

According to LG, the Quad DAC delivers a crisp and clear sound that up-samples music whether it is saved on the V20, streaming or even from the audio track of a video, when using compatible wired headphones. LG worked closely with ESS Technology in this project and the company had previously provided its 32-bit Hi-Fi DAC in the V10, LG V20’s predecessor.

“As smartphones mature, we’re seeing more and more customers looking beyond just fast processors and big displays in their devices,” said Juno Cho, president of LG Electronics and Mobile Communications Company. “Higher quality audio is simply the natural evolution of the smartphone, as the industry moves toward a more holistic multimedia consumption experience. We’re pleased to continue this long-term partnership with ESS and bring best in class audio to LG V20 users.”

“We are extremely excited that our Quad DAC technology will be featured in the V20, LG’s latest flagship smartphone for consumers who demand the best media experience,” said Robert Blair, president and chief executive officer of ESS Technology. “As a technology more typically available in high-end audio equipment, Quad DAC on the V20 will make users feel as if they are carrying around a professional home-audio system on their smartphone.”
www.LG.com | www.esstech.com
related items