The new mc²56 marks a further step in the evolution of a mixing console that dominates the audio production industry with hundreds of units in operation around the world. The new mc²56 incorporates groundbreaking features drawn from Lawo’s mc²96 flagship console without sacrificing the identity of its predecessors – retaining the compact size, flexibility and versatile design that address applications ranging from broadcast trucks and studios to live performance and recording.

Optimized for IP video production environments, the new mc²56 has full native support for SMPTE 2110, AES67/RAVENNA and DANTE. Its established best-in-class networking performance rises to the next level with the addition of unique capabilities such as IP-Share gain compensation and DSCA Dynamic Surface to Core Allocation.

Available in frames from 16 to 112 faders, the mc²56 supports up to 8,192 x 8,192 crosspoints, 888 DSP channels, 144 summing buses and 128 aux buses at 44.1 to 96kHz operation. In addition to Button-Glow and colored touch-sensitive encoders, new color-TFTs provide clearer color-coding of channel strips for enhanced visibility and faster access in low light conditions, while Lawo’s revolutionary LiveView provides thumbnail previews of video streams directly in the fader labeling displays. With a 64-fader surface suited to most OB vehicle dimensions, a 16-fader stand-alone extender may be added to an mc²56 for subsequent expansion at any time. 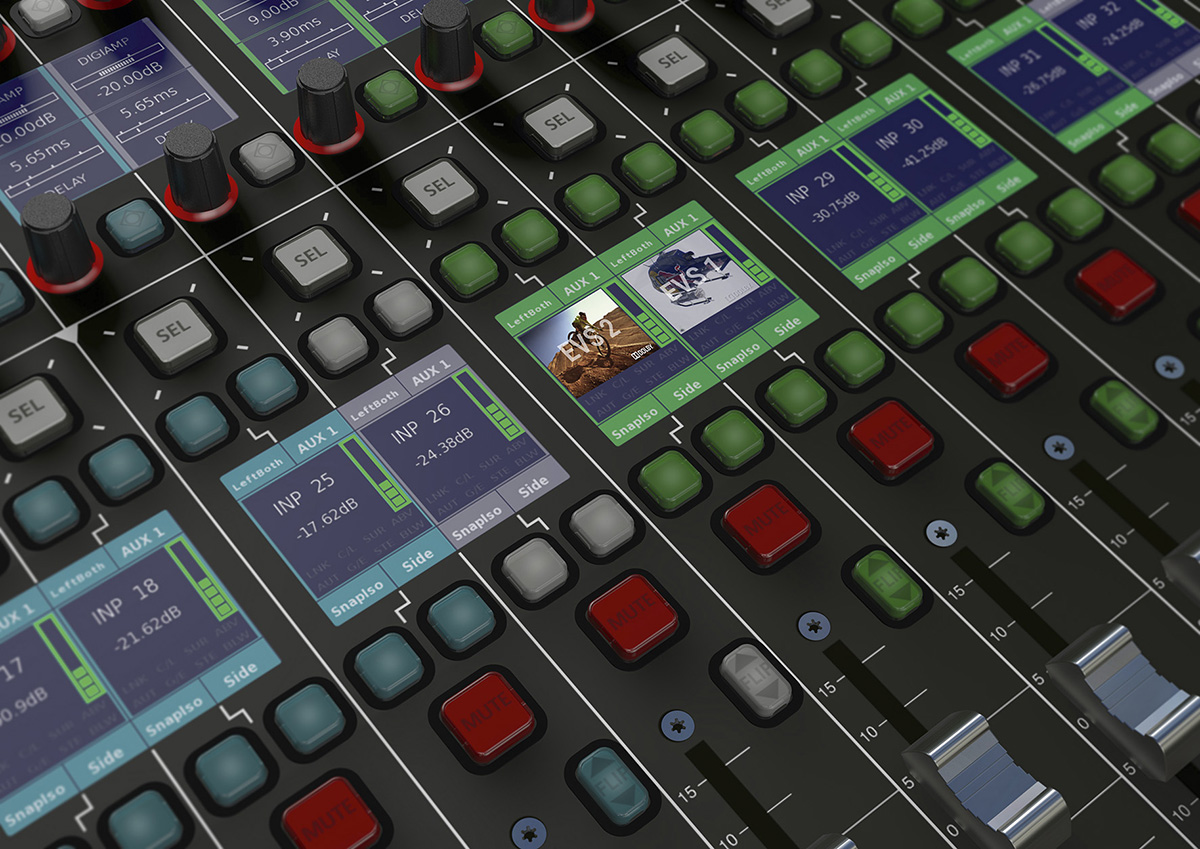 The new mc²56’s extended free control section gives direct access to four parameters in addition to gain control for perfect balance between de-centralized and centralized control workflows. The console allows both global and individual parameter assignments to the free controls of each channel strip. 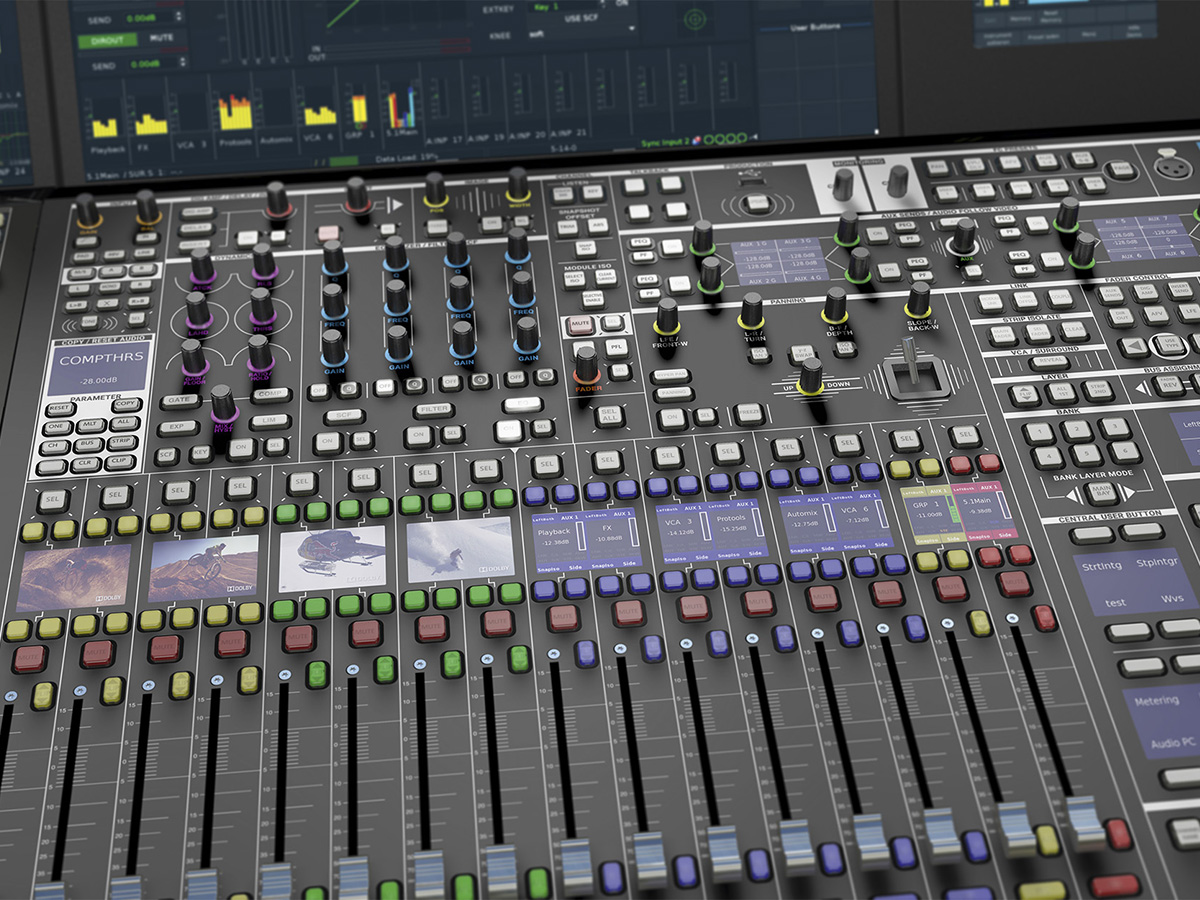 And Lawo’s mc²56 is not limited to a stand-alone operation, but has been designed from the ground up for networking in complex production infrastructures via IP (SMPTE2110, RAVENNA/AES67, DANTE) or MADI. When using shared DALLIS I/Os, Lawo’s unique IP-Share Network Gain Compensation prevents unexpected gain changes for up to eight networked consoles when individual users are adjusting their gain settings. The DALLIS I/O communicates with all networked consoles and its IP-Share algorithm sets the optimum analog gain for multi-client requirements. IP-Share additionally ensures that the corresponding gain compensation is applied to the digital gain stages of all consoles when the analog gain of the preamp is being adjusted.

All Lawo products are developed in Germany and manufactured according to highest quality standards at the company’s headquarters in the Rhine valley town of Rastatt, Germany.
www.lawo.com
related items