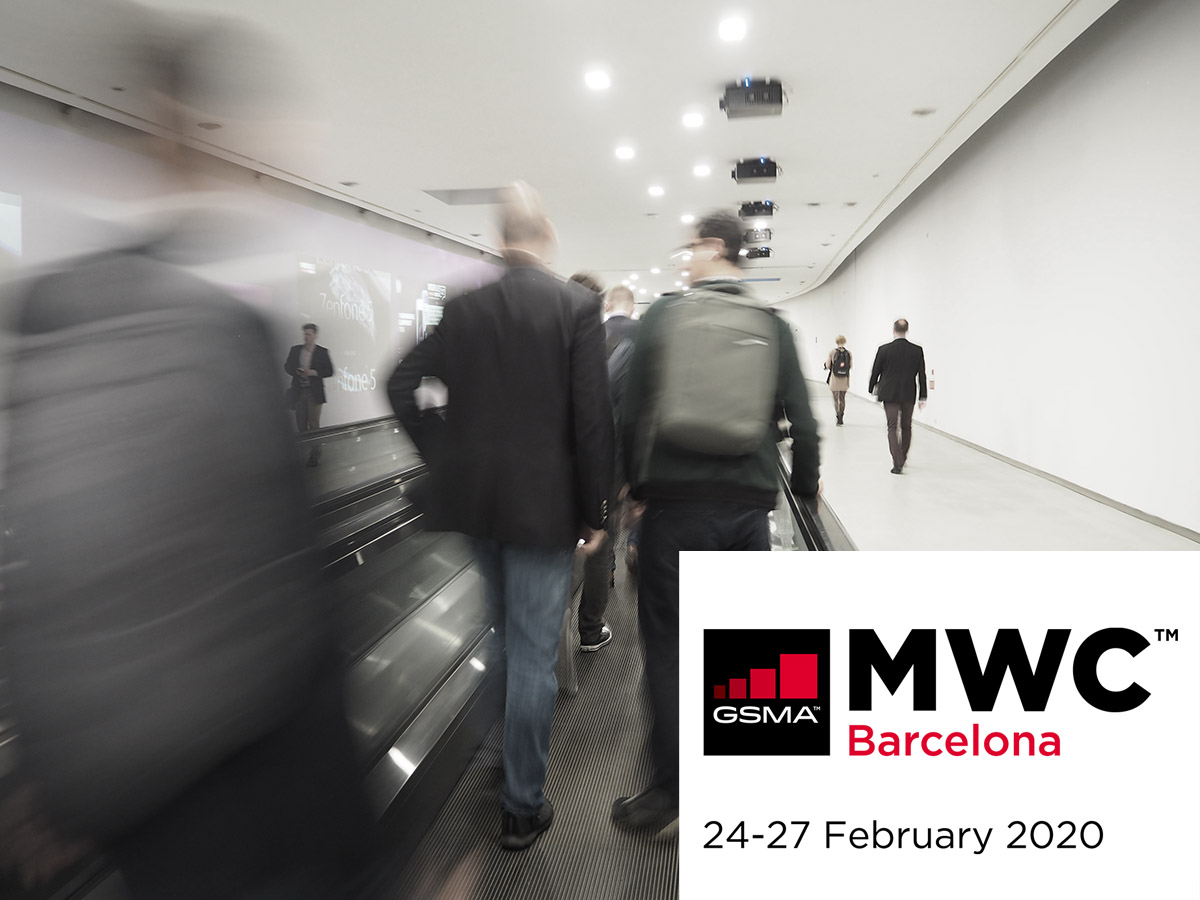 All major smartphone brands have been announcing their decision to cancel their exhibits at the show, starting with Korean company LG Electronics, which not only cancelled its presence at MWC 2020, but also cancelled its presence at Integrated Systems Europe (ISE) 2020, happening normally in Amsterdam from February 11-14, as scheduled. With barely two weeks until Barcelona starts mobilizing the whole city for one of te world’s largest trade shows, other major exhibitors at MWC 2020 also announced their decision to cancel their attendance. ZTE, Ericsson, Nvidia, Intel, Vivo, Nokia, Sony, Amazon, Cisco, and NTT Docomo all have canceled, forcing an emergency meeting and the following unprecedented announcement from the GSMA:

2 February 2020, Barcelona: Since the first edition of Mobile World Congress in Barcelona in 2006, the GSMA has convened the industry, governments, ministers, policymakers, operators and industry leaders across the broader ecosystem.

With due regard to the safe and healthy environment in Barcelona and the host country today, the GSMA has cancelled MWC Barcelona 2020 because the global concern regarding the coronavirus outbreak, travel concern and other circumstances, make it impossible for the GSMA to hold the event.

The Host City Parties respect and understand this decision.

The GSMA and the Host City Parties will continue to be working in unison and supporting each other for MWC Barcelona 2021 and future editions.

Our sympathies at this time are with those affected in China, and all around the world.

“MWC is one of the most important consumer electronics trade shows of the year, representing an industry that accounts for more than half of the $1trn+ consumer spend on electronic devices spent in 2019. The cancellation of MWC, due to Coronavirus, will present a range of short and medium term challenges to the smartphone industry this year, and could have far reaching consequences moving forward,” Stephen Mears, Research Analyst at Futuresource comments.

“In the immediate term, the cancellation of MWC is the removal of a major marketing opportunity for several hundred exhibitors looking to raise the profile of their products and company. For smaller companies, MWC presents a disproportionate amount of investment, and so there will be many smaller and medium sized companies who will hope to recoup as much of their expenses as possible. For larger companies, such as Huawei and Samsung, the cancellation of MWC is an absorbable cost, but again removes a major marketing opportunity for their latest devices and network solutions, while the deal-making that goes on behind closed doors will be delayed.

“Moreover, MWC 2020 represented the victory lap for 5G, as it is the first year of 5G being available to consumers in some markets worldwide. With 5G being a buzzword at MWC for the last few years, the actualization of this new network technology meant that the show was poised to show real-life consumer and business applications, in the hope of raising consumer education and expectation as we move towards the middle of 2020. The smartphone industry in particular, having contracted for the last two sequential years, was in dire need of a win, with 5G expected to help stimulate the demand that returned the industry to growth. The delayed product releases that will occur as the result of this show, as well as the supply side challenges surrounding the Coronavirus’ broader impact in China, will have a downward pressure on Futuresource’s market forecasts, and could potentially delay the smartphone industry’s return to growth into 2021 if the current state of flux is not settled soon.

“MWC is likely to remain the main hub of the mobile industry moving forward, with the lack of show this year more than likely resulting in heightened expectation and excitement in 2021. Of course, GSMA host other MWC events through the year, and MWC Shanghai, taking place at the end of June and start of July, will now take on added importance as MWC seeks to recoup its losses from Barcelona and reassert itself as the central event for the wider industry. There is a risk, however, that some exhibitors may decide to forego MWC 2021, but this is only likely to be the case if they have a successful 2020 in spite of MWC’s cancellation. The option to release products at their own events and exhibitions may appeal to several major vendors. In this case, MWC moving forward would undoubtedly be diminished as a trade show, and would simply be one of many such shows as opposed to the crowning jewel of the smartphone industry. The occurrence of this outcome is, however, unlikely.

“The impact of MWC’s cancellation on GSMA remains to be seen, but the likely gaping hole in their balance sheet as a result will prove challenging for the association in 2020 and will probably be felt beyond this year, unless they can reclaim losses through insurance. The industry as a whole undoubtedly hopes that GSMA is not overly negatively affected by these events which were out of their control and placed them in a challenging position.”

Further updates from the GSMA will be posted on the association's website.
www.mwcbarcelona.com.
related items