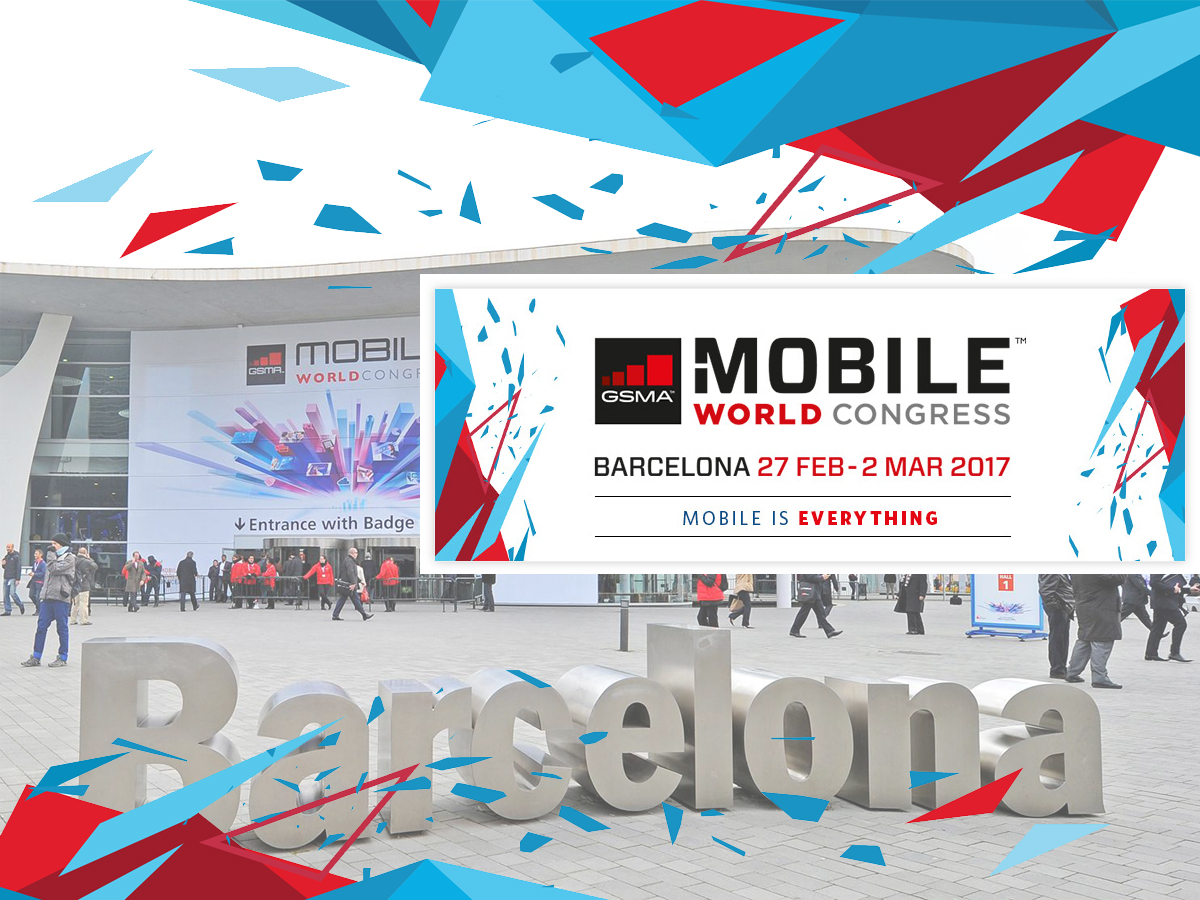 “We have a great event lined up for February – I’m particularly excited about the conference, where we’ll see several keynote speakers make their Mobile World Congress debut,” says Michael O’Hara, Chief Marketing Officer, GSMA. “Across the entire event, attendees will have the opportunity to explore and experience the cutting-edge technologies, products and services that have become so fundamental to our everyday lives.” 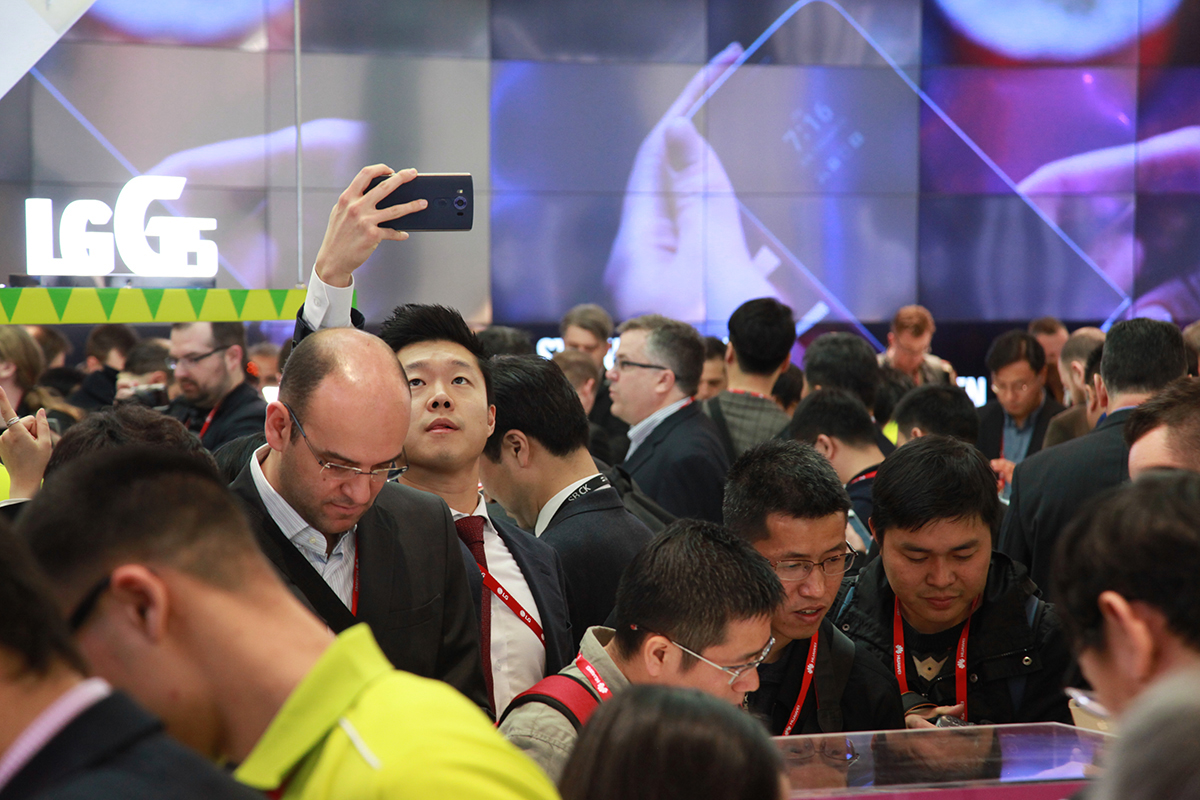 Innovation City and NEXTech
Now located in Hall 4, the GSMA Innovation City will feature more innovative mobile products and services than ever before, allowing visitors to explore and connect with the latest innovation in areas such as 5G, the Internet of Things, security and identity. Huawei and UNLIMIT powered by Reliance are the newest organisations participating in the Innovation City, joining previously confirmed companies AT&T, Cisco Jasper, KT Corporation and Sierra Wireless in this unique experiential exhibition space.

New for the 2017 edition of Mobile World Congress, Hall 8.0 NEXTech showcases forward-thinking companies and disruptive technologies, from virtual reality/augmented reality and robotics, to cognitive computing, artificial intelligence and more. The hall features several pavilions and zones including the NEXTech Pavilion (incorporating VR/AR, robotics and AI), the IoT Pavilion and the Drone Zone. The NEXTech Lab will also form part of the pavilion, with an open theatre offering content-led presentations by industry experts leading in these cutting-edge technologies. Companies confirmed for NEXTech include the AR/VR Association, DJI, OptoVR, Softbank Robotics and VRtify.

Building on the success of the Graphene Pavilion in 2016, the Graphene Flagship, a consortium of over 150 academic and industrial research groups in 23 countries, will return to Mobile World Congress with the Graphene Experience Zone. Additionally, on Thursday, 2 March, the Graphene Flagship will present a full-day conference on graphene and its impact on the mobile industry, featuring a keynote speech by Nobel Laureate Konstantin Novoselov focusing on “From Datacom to IoT, Enabled by Graphene”.