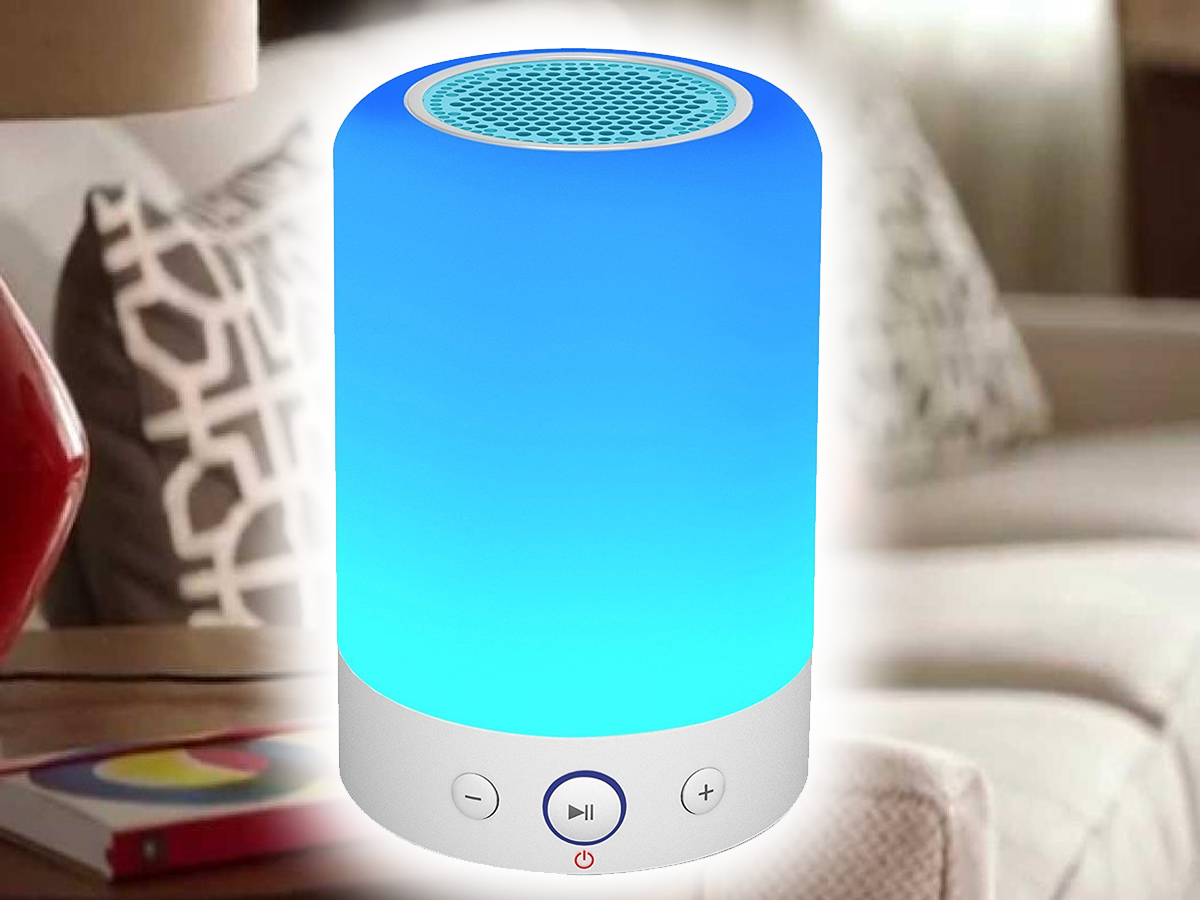 Global smart speaker industry has recently witnessed a plethora of megatrends that are underlining its massive expansion. Global Market Insights conducted a study on the wider category for "smart speakers", including specific break downs for Bluetooth enabled and Wi-Fi devices, virtual assistant software which requires access to the Internet and continuous connectivity, as well as insights on the players operating in the market, including Google, Amazon, Terratec, Edifier, Samsung, Philips, JBL, and Sony.

Specifically, on the voice assistant trends, the research indicates a highly competitive landscape to capitalize the growth opportunity. "Arguably pioneered by Amazon, subject to their launch of interactive speakers with the Amazon Echo late in 2014, the industry now is witnessing an inflection point with the influx of new players exploiting the future growth prospects. In the last two years, new Chinese competitors have rushed into the smart speaker space, and diversified the product landscape immensely. The recent announcement of Alibaba’s entrance in the business is expected to add a new dimension to the industry, grounding on the fact that participation by these renowned players is slated to disrupt the market consolidation."

Global Market Insights also points out that trends in IoT, particularly vibrant advancements in the electronics and telecommunication industries, have boosted the potential contribution of Internet connectivity in the smart speaker market, even across various developing geographies. Increasing proliferation of consumer electronics and high demand for wireless connectivity are the two major factors driving market penetration.

"Of late, technological interventions have allowed manufacturers to introduce products that are not confined only to playing music, but have extended their applications to problem-solving, setting reminders, streaming of news and music with a single voice command. Integration of virtual assistant software has played a pivotal role in reshaping the business model. Google Home, for instance, powered by Google is profoundly considered one such technological breakthrough," the companies states. 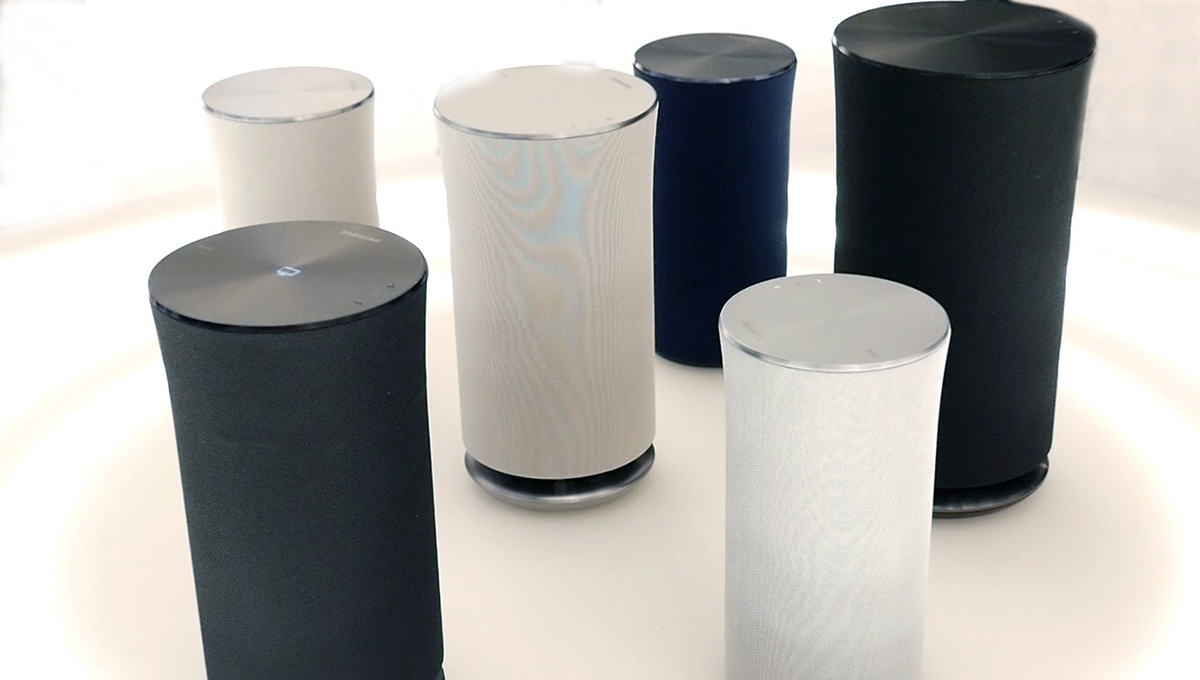 "From a valuation of USD 400 million in 2016, smart speaker market in the next seven years is forecast to outpace all records by collecting a revenue of USD 13 billion by 2024. Considering the technological integration in the manufacturing of these devices, smart speaker market mainly encompasses Bluetooth, Wi-Fi, and NFC based products. Portability, compactness, built-in battery makes Bluetooth enabled devices an absolute choice for usage in outdoor activities and travel. Wi-Fi based smart speakers market is also experiencing an escalating commercialization, subject to its longer range and feasibility of directly connecting with the home network."

Contributing to the remarkable expansion of smart speakers, Global Market Insights points up consumer convenience as a decisive factor. "Ease of access from a single room is expected to be the main factor driving the huge adoption." However, the market research firm also sees a lucrative opportunity for multiroom smart speakers, given its connectivity range, signal resilience, and user amenability, highlighting the global popularity of Sonos Play in this class.

While the United States is indicated as a reference in terms of technological penetration, increasing regional demand for wireless connectivity and smart home applications in countries like China, India, and Japan, are clear indicators of the market potential, with the APAC smart speaker market also witnessing substantial gains, the research says.

"Despite having associated risks such as security breaches and data threats, the smart speaker industry is certain to witness a phenomenal demand over the coming years. The testimony of the projected growth curve being the huge set of opportunities this industry holds for application developers, component suppliers, network operators, and several other vendors," summarizes Global Market Insights.