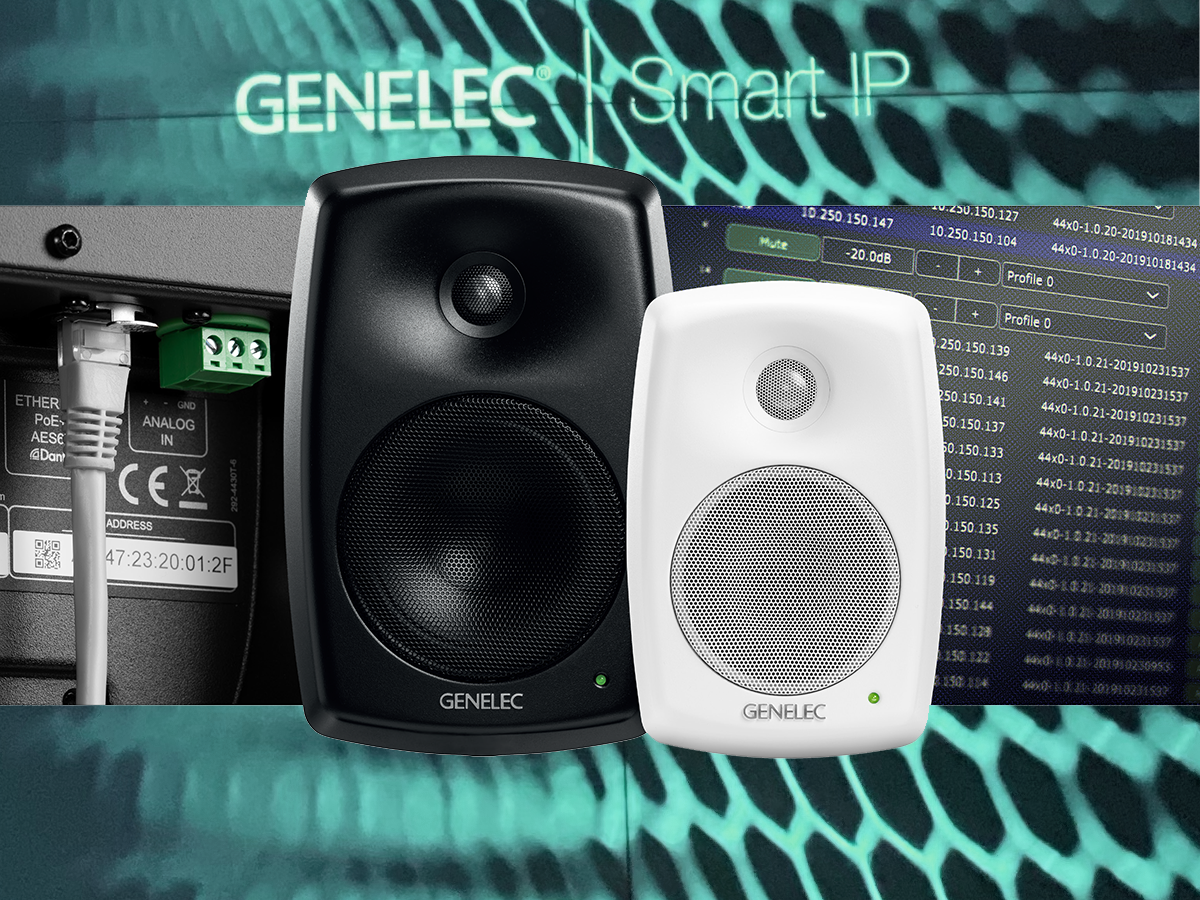 Genelec's Smart IP concept offers system designers, integrators and installers an easy, powerful and cost-effective solution for guaranteeing enjoyable, high-quality audio across entire installations. Having been unveiled before a select audience of specially invited Nordic integrators in Helsinki in December, the 4430 will be making its ISE debut alongside its new and even more compact 4420 sibling – with yet more Smart IP models expected to be added to the family in the future.

Producing the clarity and intelligibility for which Genelec has become a benchmark, the 4420 and 4430 loudspeakers are compatible with both Dante and open IP standards including AES67 and ST2110-30, and derive power via PoE and PoE+ Power-over-Ethernet formats. Both models feature a single rear panel CAT connector which also allows access to Genelec’s Smart IP Manager - a sophisticated software tool that allows installers to configure an almost unlimited number of rooms, zones, loudspeakers and audio channels, and includes device discovery, a versatile room equalization tool set, system organization and status monitoring.

This combination of features and practical tools, enables installers to deploy Smart IP loudspeakers even on highly complex, acoustically challenging projects. While Smart IP Manager is designed specifically for installers to use during set-up and configuration, the 4420 and 4430 can be integrated easily into house automation systems using a public API command set – allowing the end user instant access to volume, power on/off, loudspeaker activity and a selection of preprogrammed audio settings. Smart IP supports uncompressed low-latency audio streaming directly into each loudspeaker, with loudspeaker synchronization to sub-microsecond level for solid acoustic imaging. 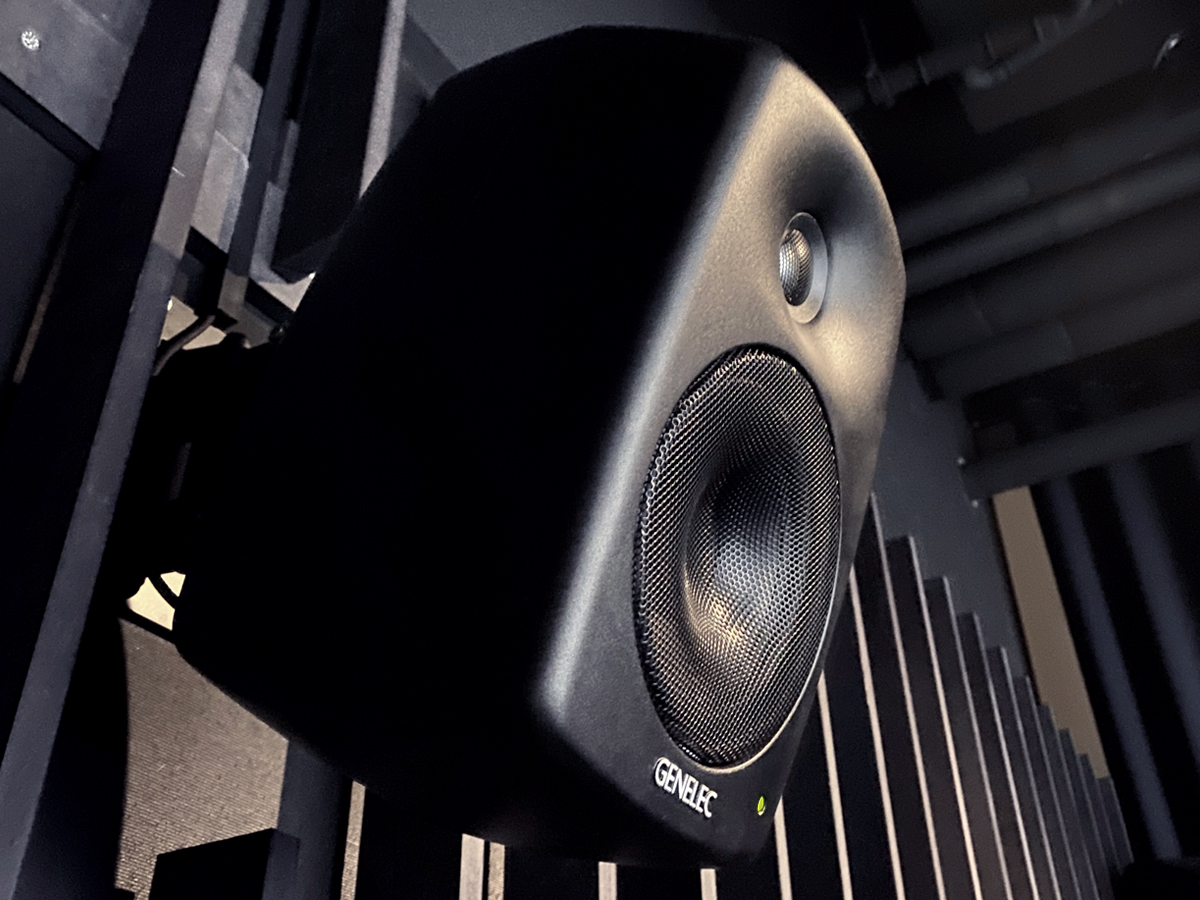 Streams can be managed by both Dante Controller and Dante Domain Manager software, as well as legacy balanced line analogue audio. This flexible connectivity allows both IP control of an analogue source, or use of analogue audio as a failsafe back-up. In terms of technical specification, the 4420 stands just 226 mm tall yet offers a frequency response of 55 Hz – 39 kHz (-6 dB) via a 4 inch woofer and 3/4 inch metal dome tweeter, producing a max SPL of 100 dB via onboard 50 W Class D amplifiers for each driver.

In comparison, the 4430 measures 285 mm in height, delivers 45 Hz to 39 kHz (-6 dB) via a 5 inch woofer and 3/4 inch tweeter, and produces a max SPL of 104 dB via its onboard 50 W Class D stages. Manufactured sustainably to offer low power consumption, total reliability and long life, the 4420 and 4430 enclosures are produced from recycled aluminum, are available in black, white or 120 custom RAL colors, and are compatible with Genelec’s extensive range of mounting accessories to allow both models to be floor, ceiling, wall or truss mounted.

"With the 4430 already being utilized on prestigious Nordic installations - including Helsinki’s Finnish Music Hall of Fame, Moesgaard Museum in Aarhus and the new G Livelab music venue in Tampere, we’re confident that the new 4420 will also be embraced by installers looking for an even more compact Smart IP loudspeaker solution. The overwhelmingly positive feedback that we’ve received from the early adopters of Smart IP makes us extremely excited about ISE - and the potential of our AV Installation business in the future,” states Genelec Managing Director Siamak Naghian.