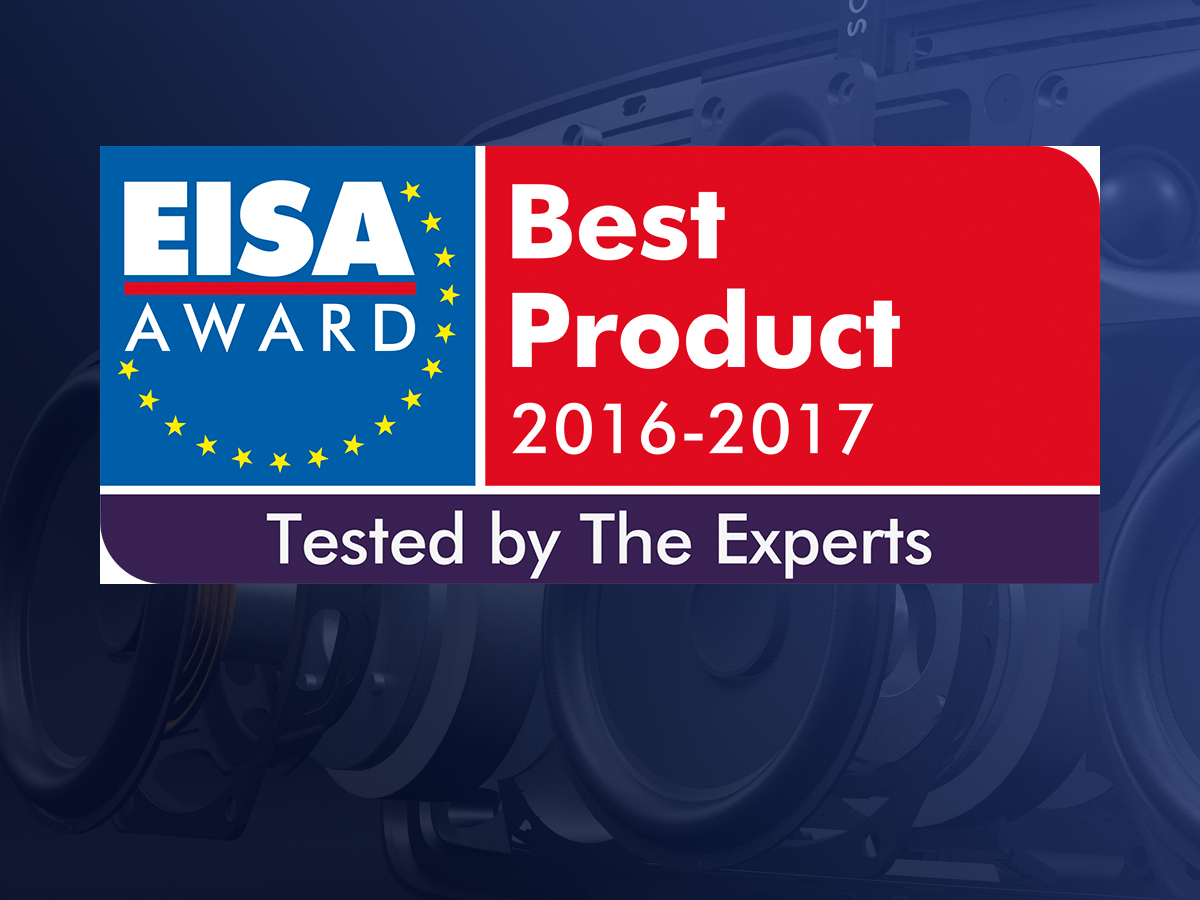 Every year, each member magazine nominates an initial short-list of products to be considered at the Expert Group’s Awards voting sessions, held during EISA’s Annual General Meeting (AGM). Prior to submission, every magazine’s short-list is approved by each title’s Editor-in-Chief. The short-list reflects each magazine’s findings during tests, as well as day to day use, and is based upon the results of each magazine’s standard test procedures.

The annual EISA Awards applaud the new products that combine the most advanced technology, the most desirable features, the ultimate expression of design, the most satisfying ergonomics and, of course, the greatest value for money. In short, EISA recognizes the features most likely to be appreciated by an enthusiast public seeking high quality and creative facilities.

This year, Harman International Industries has been recognized with three European Imaging and Sound Association (EISA) Awards for a range of mobile audio solutions including the AKG N90Q, the JBL Reflect Mini BT headphones, and the JBL Charge 3 waterproof Bluetooth speaker. On the mobile and Hi-fi categories, Chord Electronics’ Mojo DAC/headphone amp has also been recognized as best European USB DAC/headphone amplifier 2016-2017. 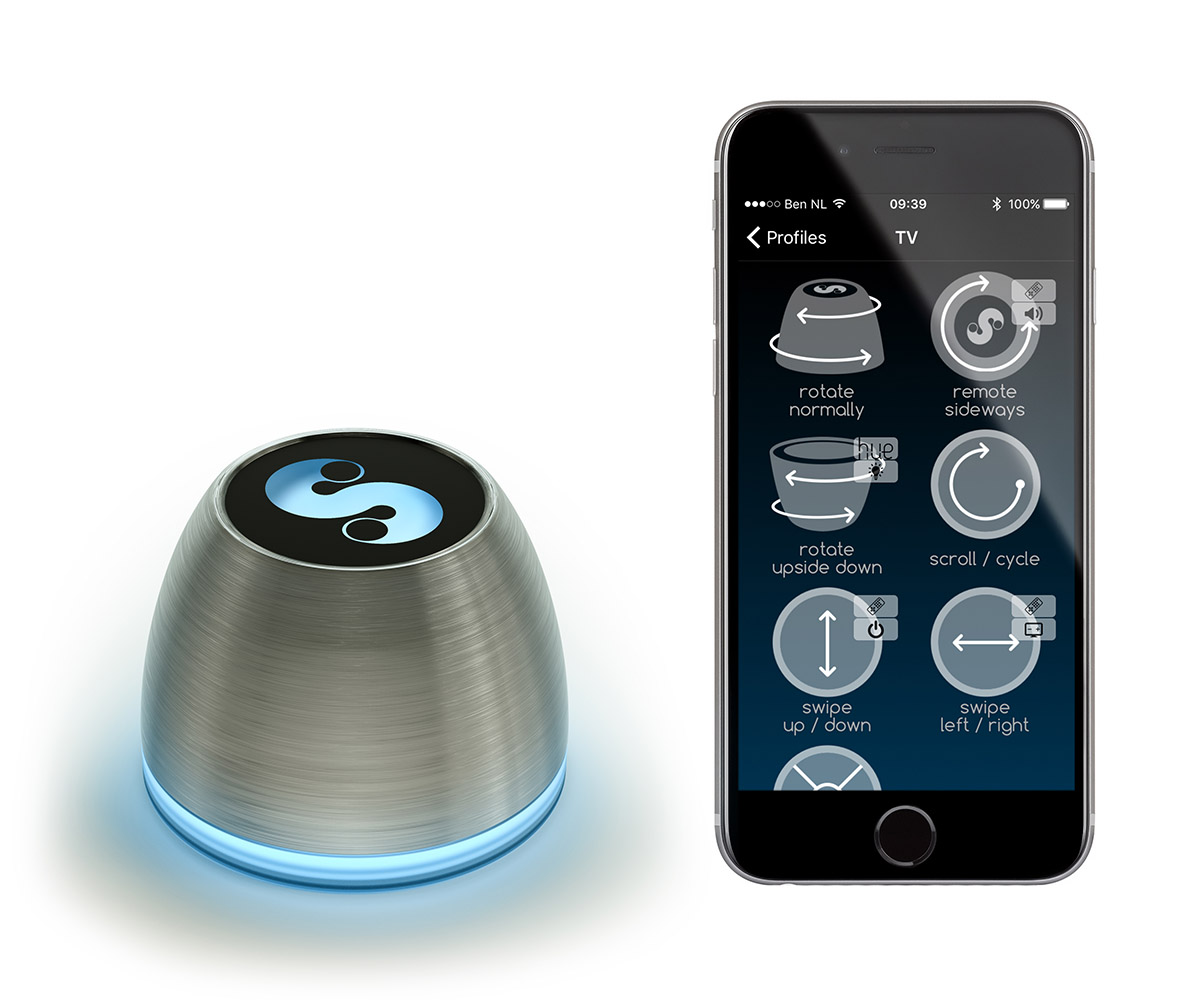 On the EISA European AV Accessory 2016-2017, SPIN remote was an interesting winner. This new remote concept with a revolutionary new design based on a sleek silver dome is packed with sensors so that it can detect motion, rotation, orientation and touch, allowing the user to take control using a series of gestures and movements. Via an intuitive smartphone app, different functions can be assigned to the controller depending on how it is held.

Here is a selection of the EISA Awards 2016-2017 winners in the audio categories. 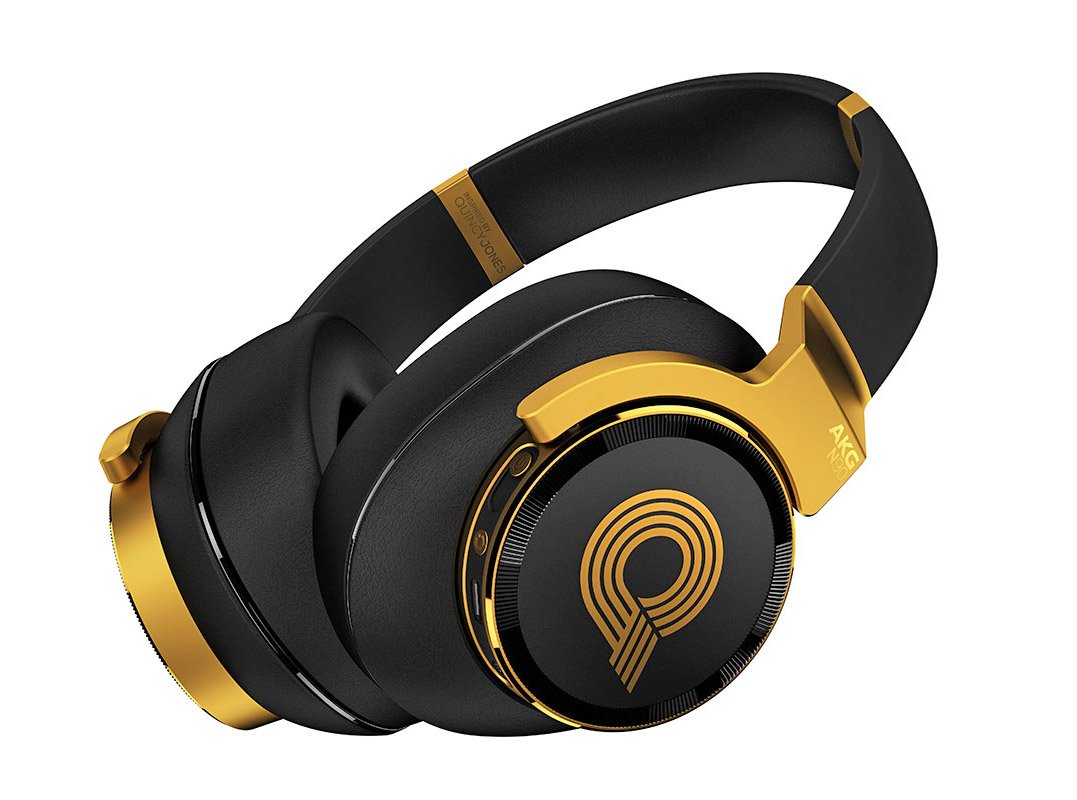 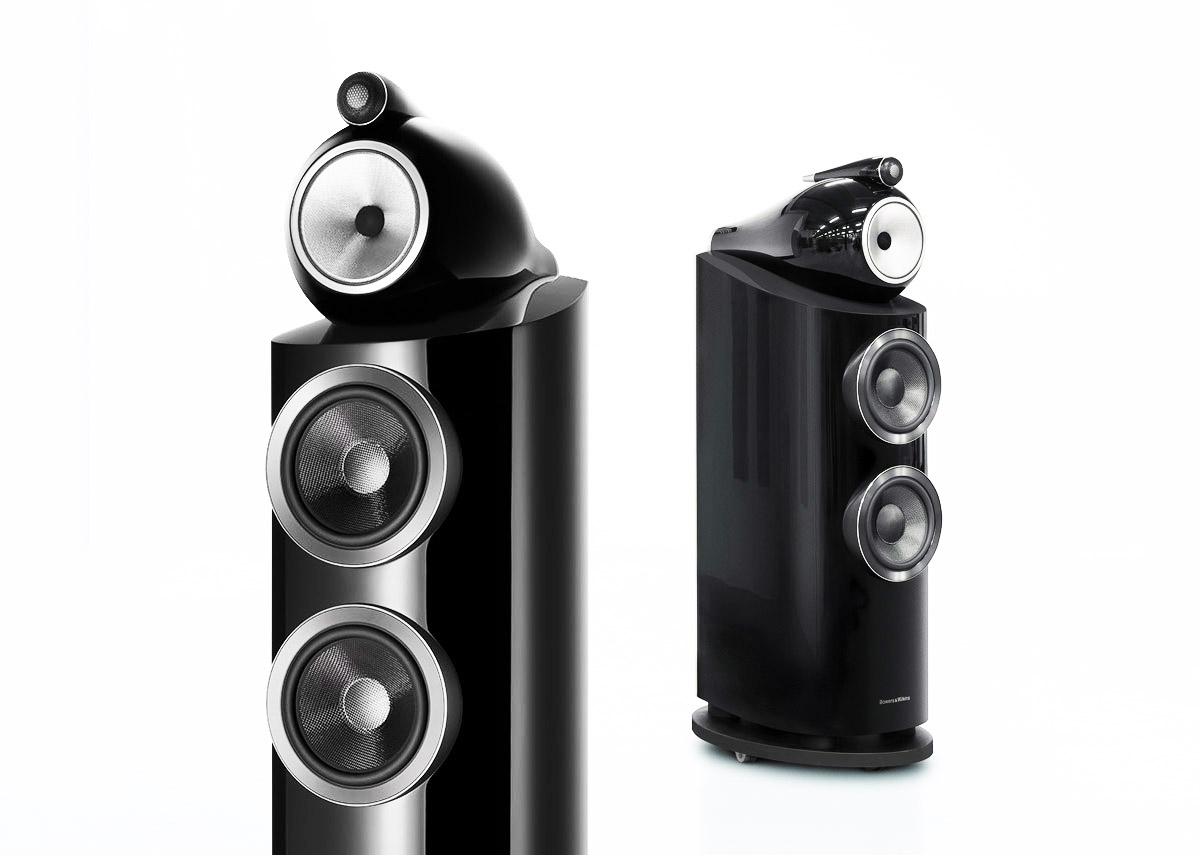 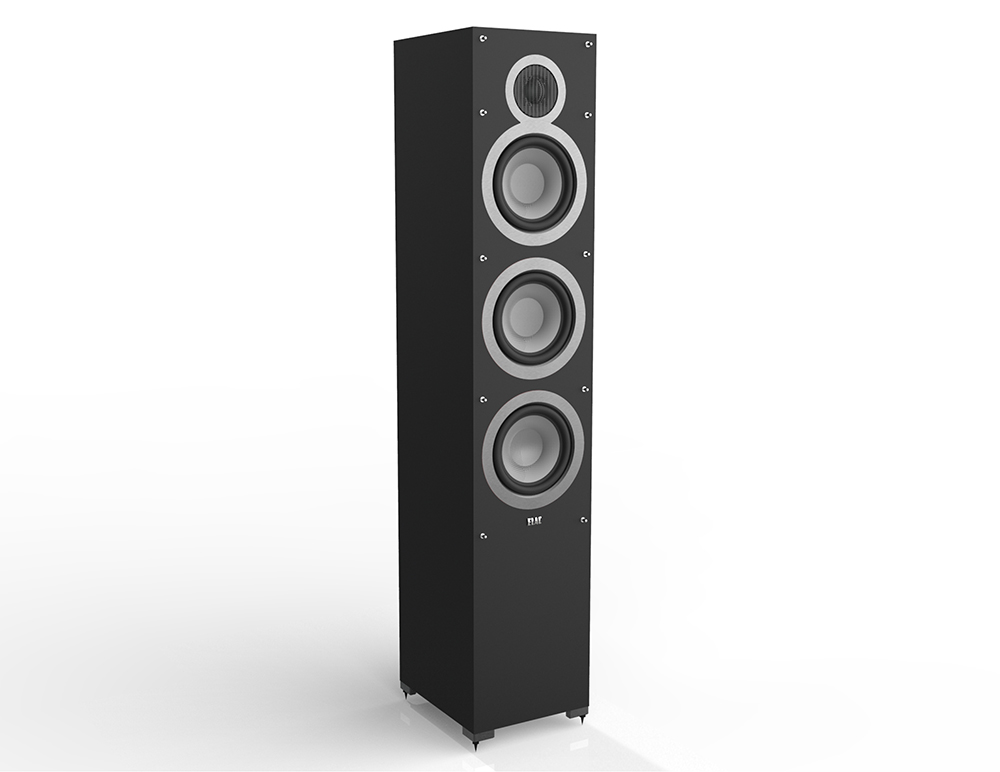 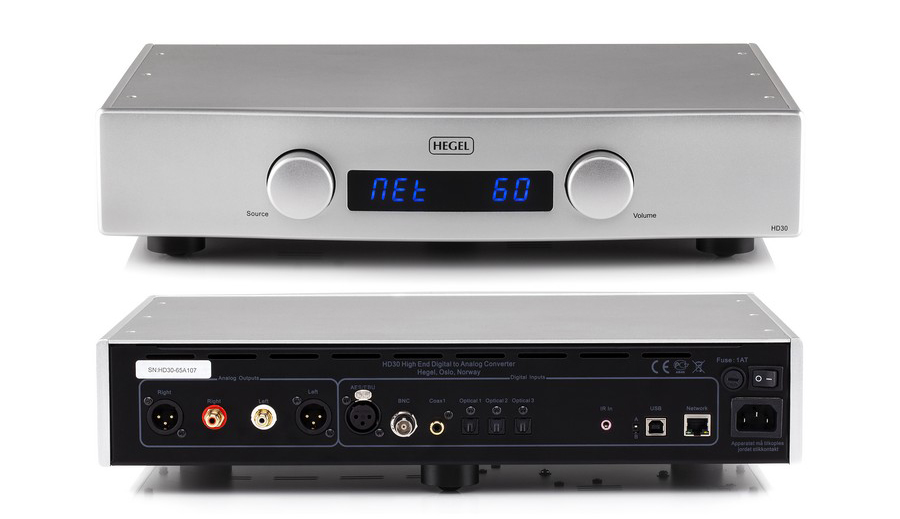 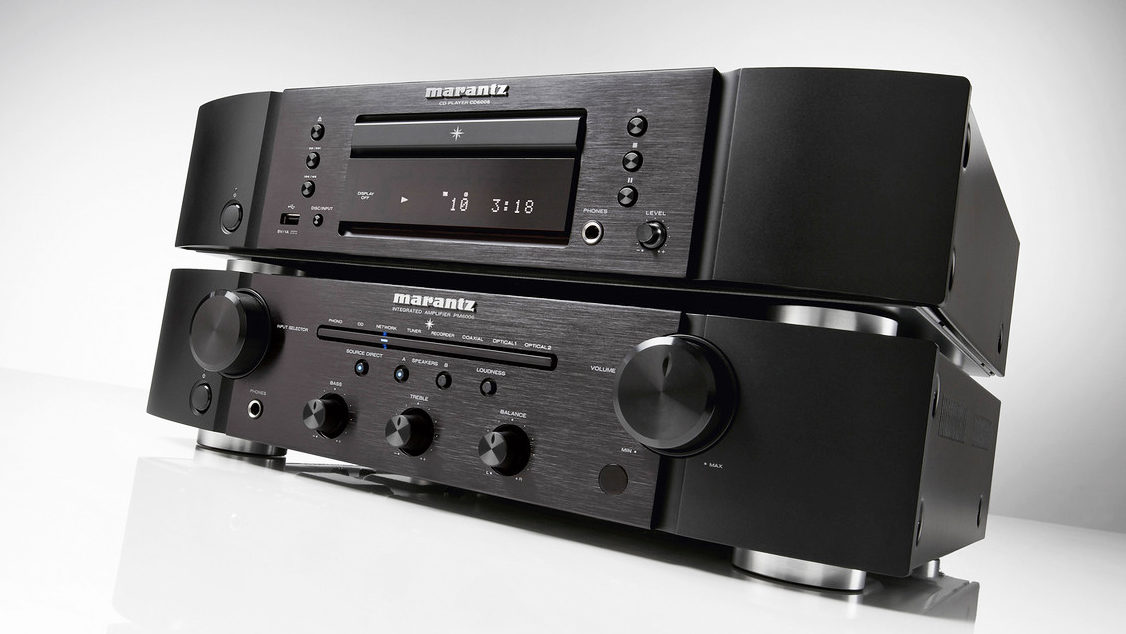 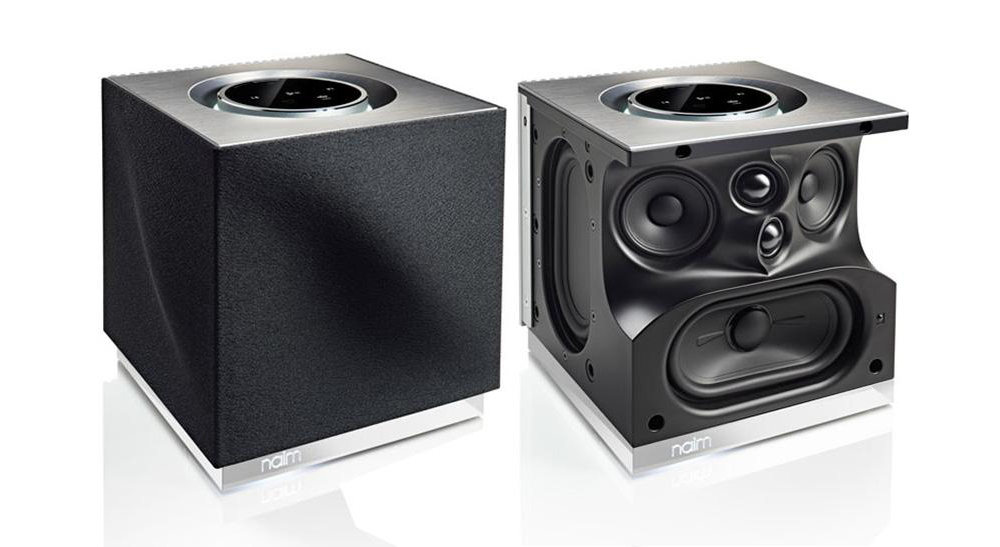 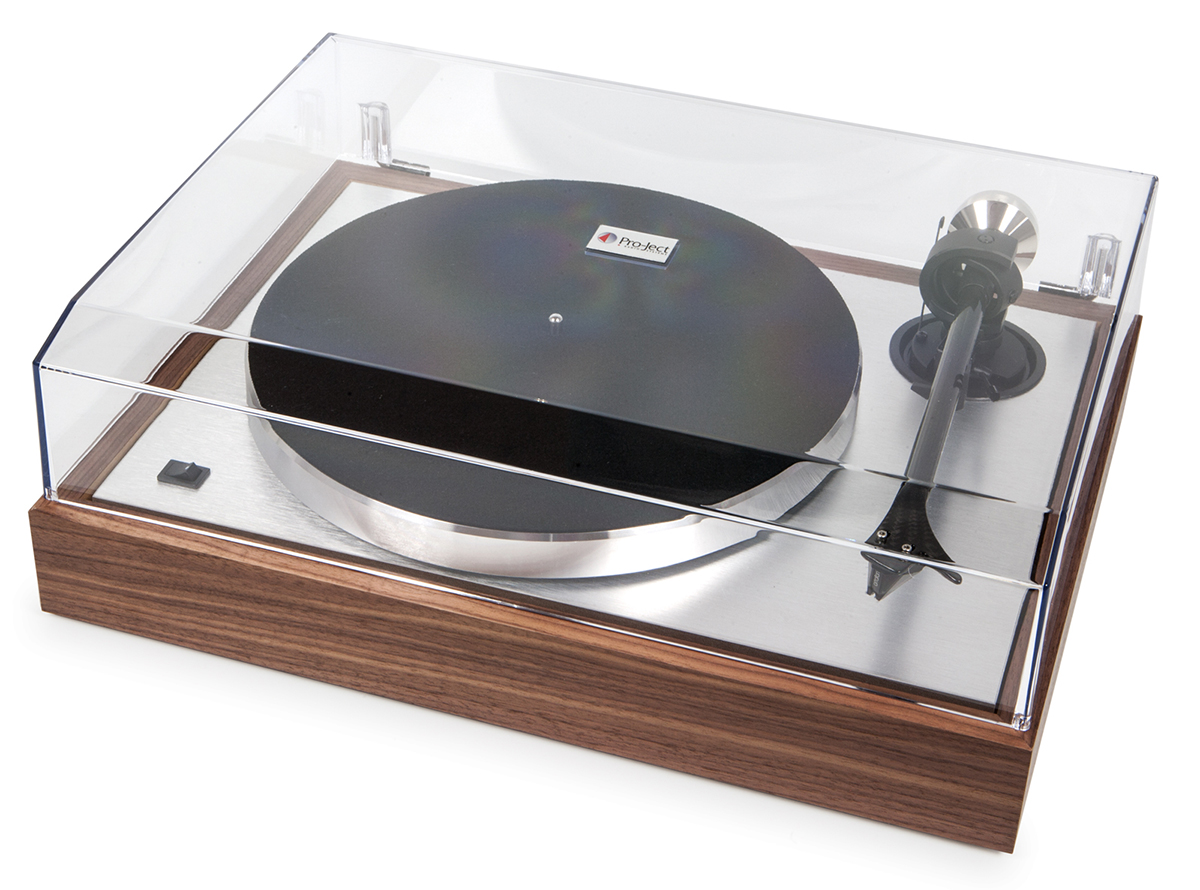 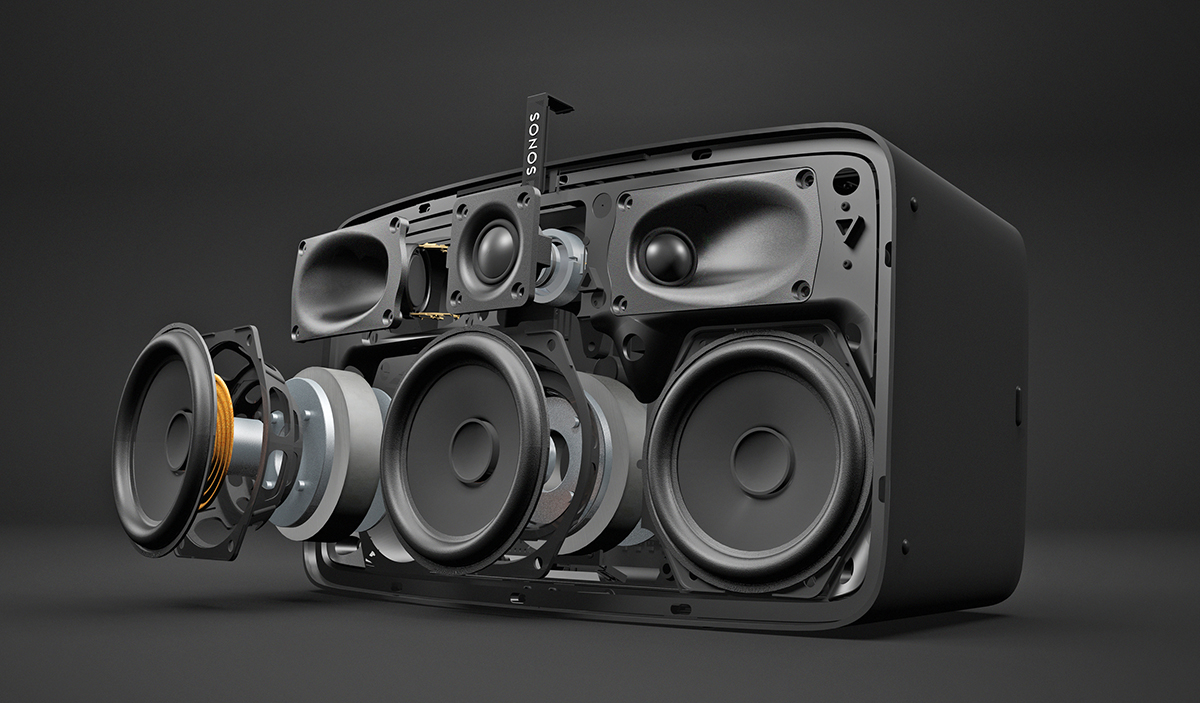 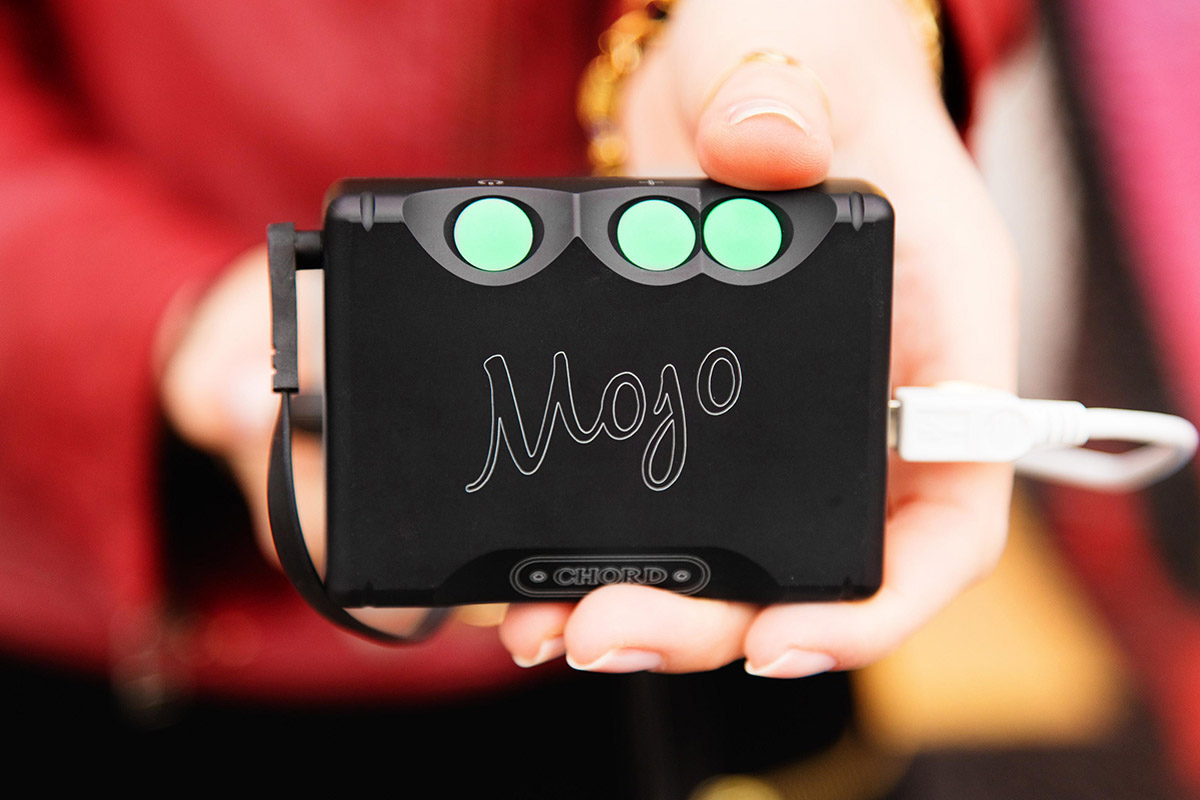 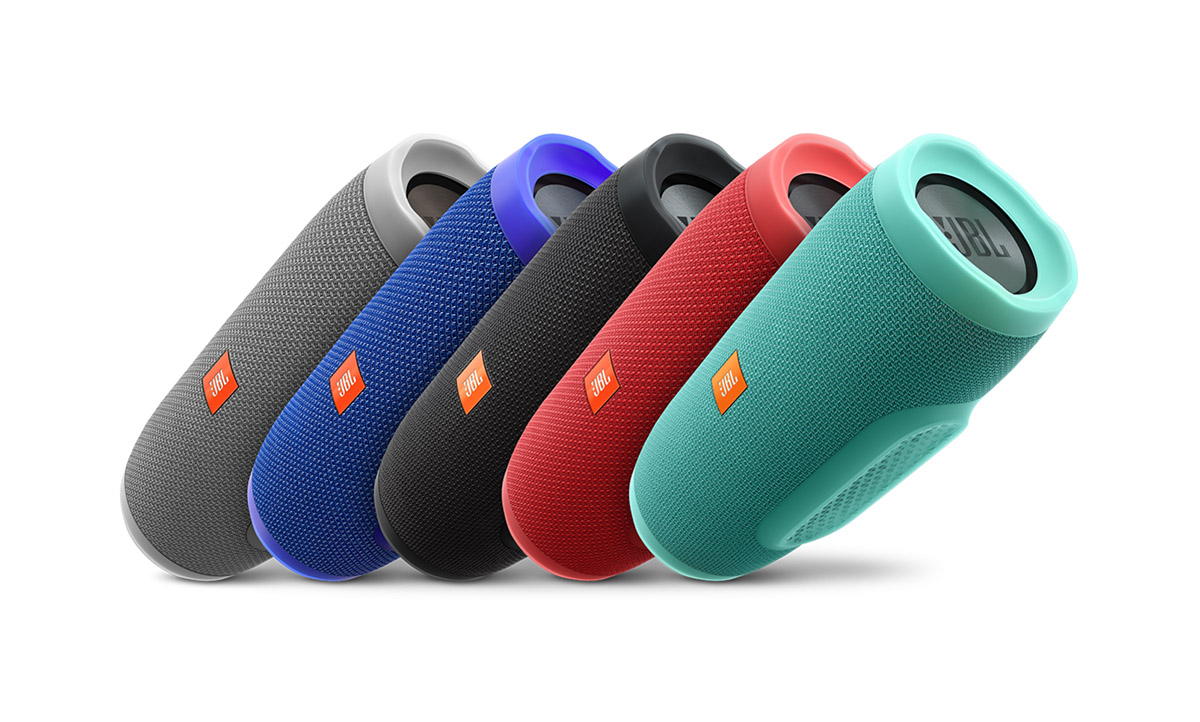 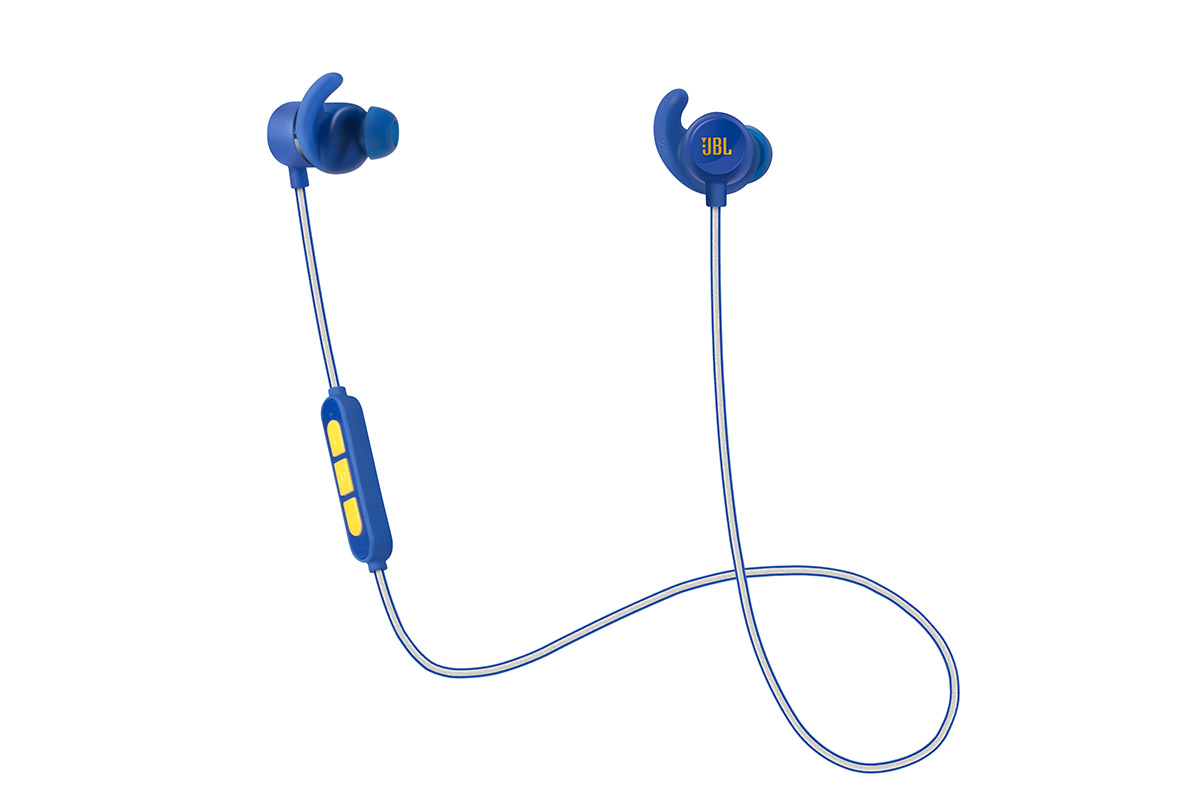 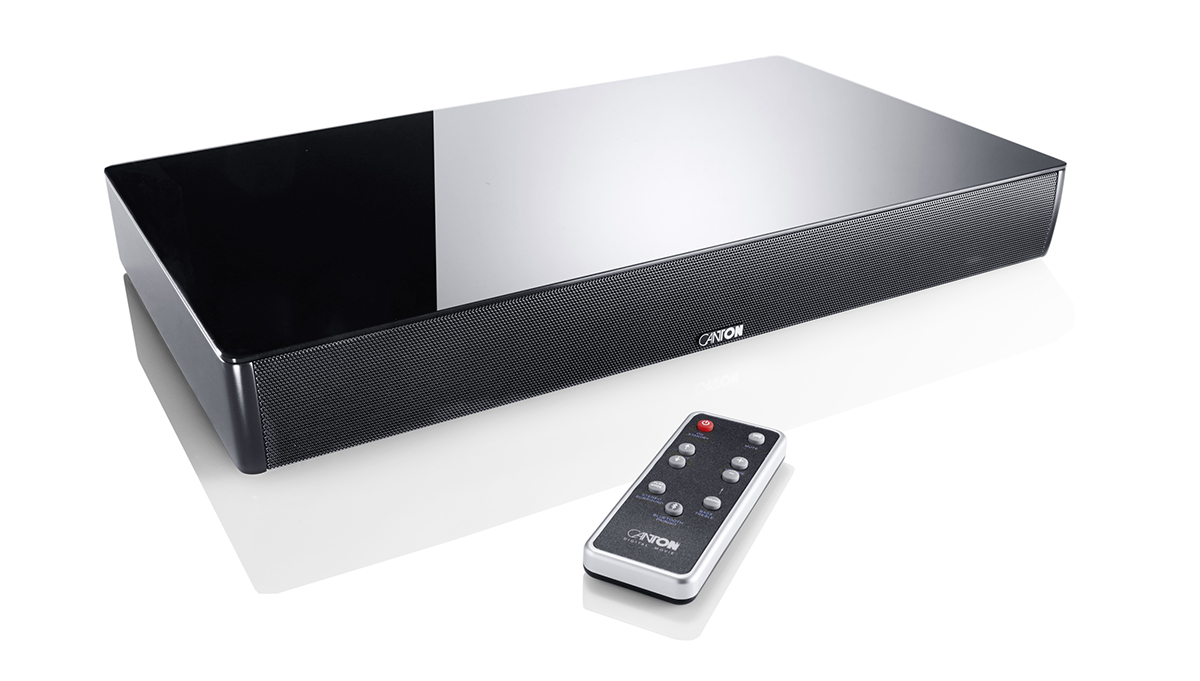 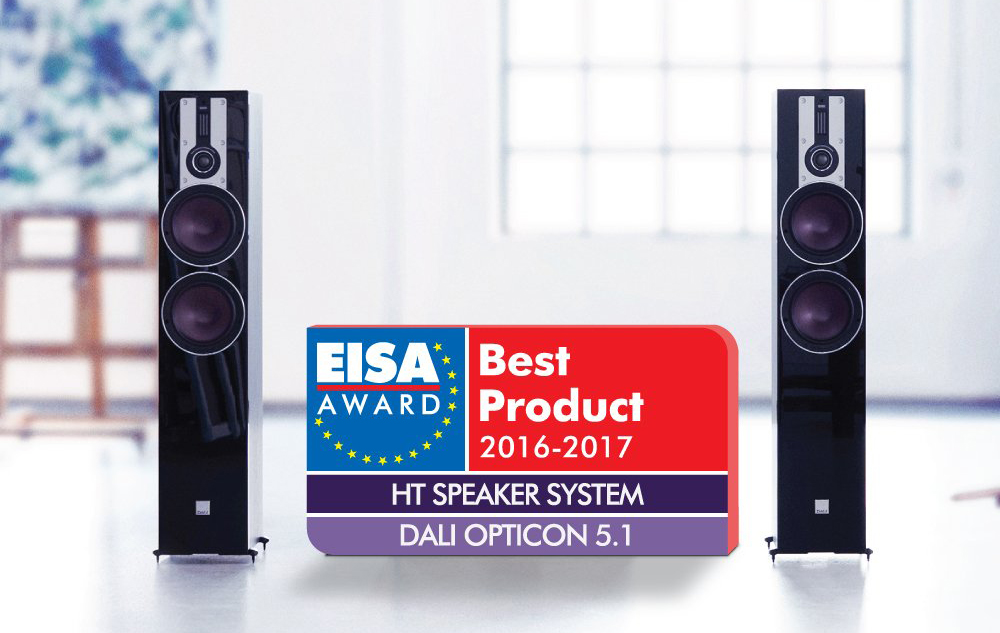 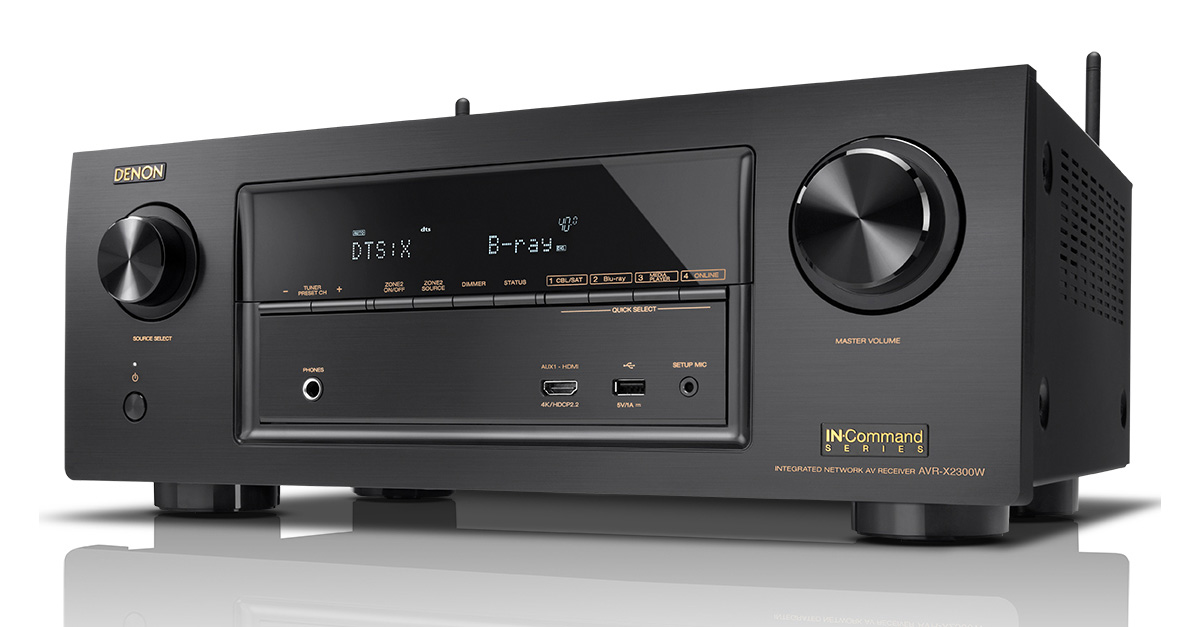 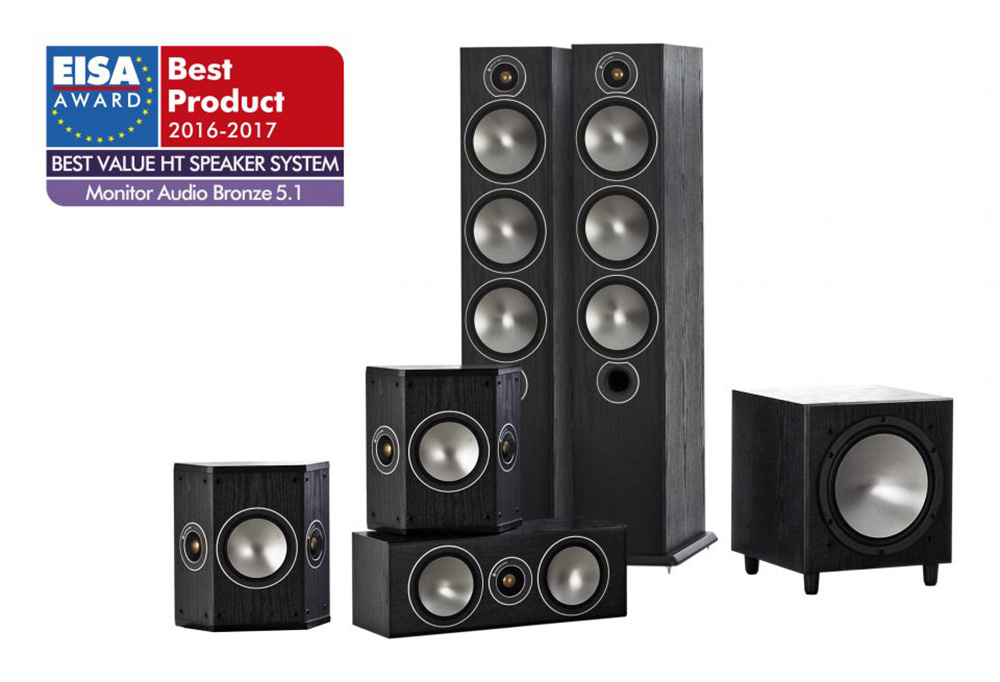 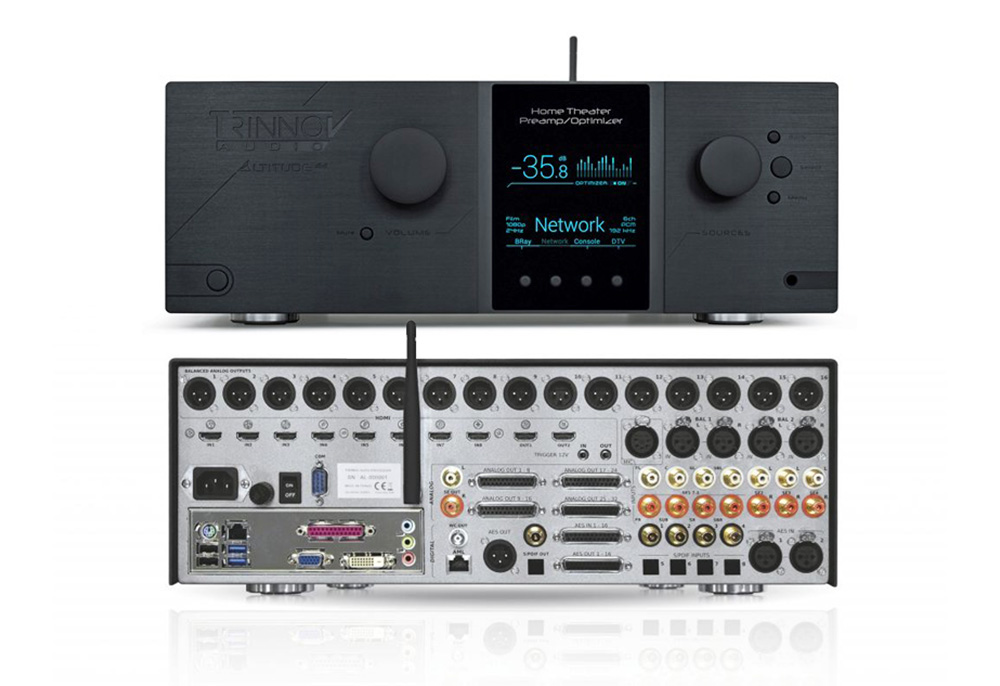