The fusion of Dolby Vision imaging and Dolby Atmos sound transforms LG's new OLED TV models for 2017 into an entertainment powerhouse. Dolby’s deep expertise in bringing advanced audio and imaging technologies from the cinema to the home, now brought together for the first time in one device, has led to distinct features that enable Dolby Vision and Dolby Atmos to deliver extraordinary entertainment experiences to the home.

Leveraging the HDR innovation that powers Dolby’s most advanced cinemas around the world, Dolby Vision transforms the TV experience in the home by delivering greater brightness and contrast, as well as a fuller palette of rich colors, while Dolby Atmos provides bigger, more encompassing immersive sound. Dolby Vision and Dolby Atmos are the preferred technology workflows for major studios and a growing number of creative professionals, so consumers have access to a robust portfolio of movies and episodic content. 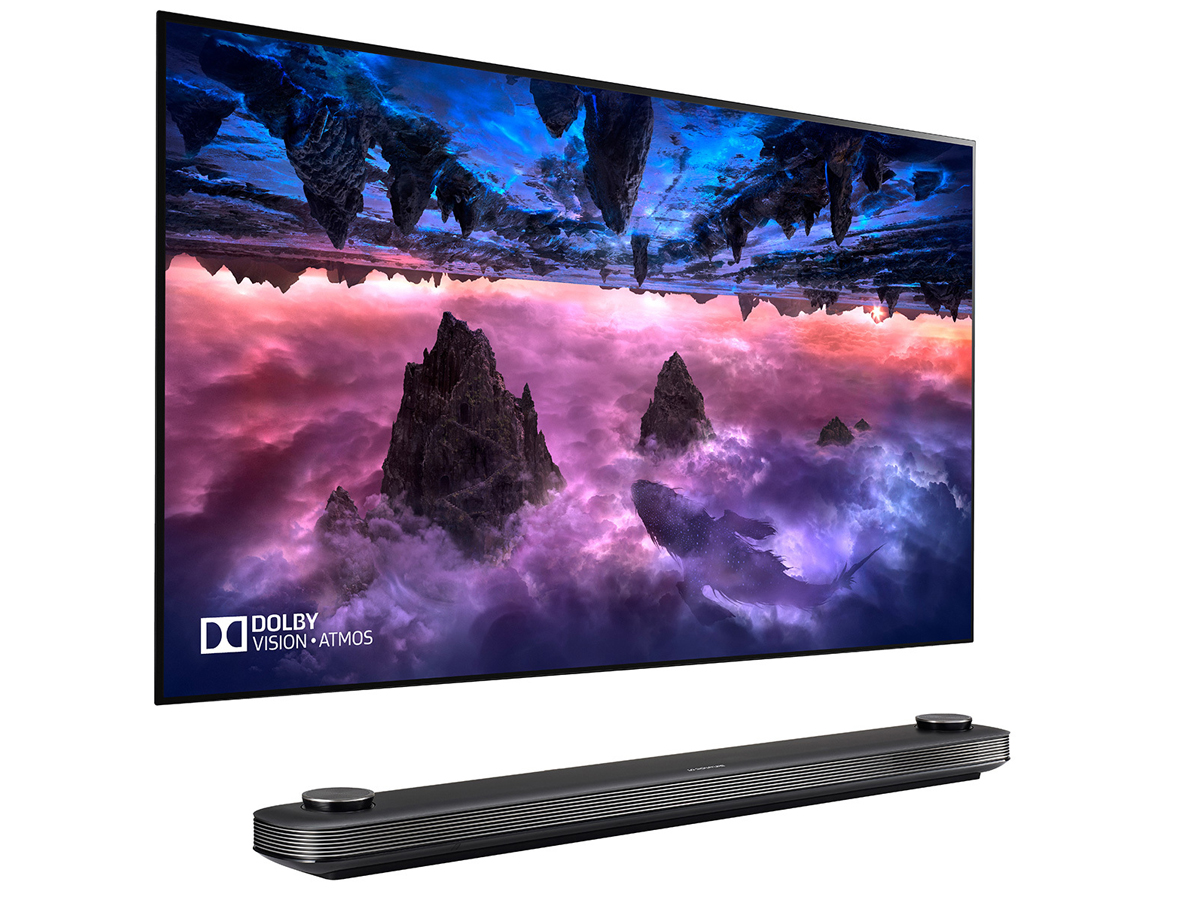 LG’s 2017 OLED line-up builds on the company’s revolutionary pixel dimming control technology, which renders perfect black, infinite contrast and an expanded color gamut. Built on this foundation of excellence, LG’s new OLED TVs are capable of delivering a superior HDR experience. For Dolby Atmos, all new LG models can be paired with new soundbar models With the combination of powerful Dolby Vision imaging and Dolby Atmos moving audio, movie and TV viewing at home goes from entertaining to spectacular. 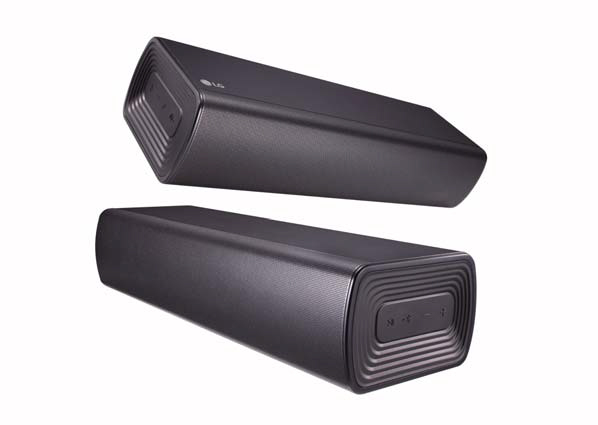 At CES 2017, LG also unveiled the SJ8 sound bar, which delivers robust audio performance in a slim and efficient 1.5” profile. The advanced SJ8 sound bar integrates seamlessly with LG’s new range of 2017 TV models for a cohesive cinematic experience. With the TV Perfect Fit Kit, owners can insert the sound bar directly into certain LG TV sets by replacing the original stand with the SJ8. The SJ8 is equipped with many of the same stunning features as the SJ9, including 4K High Resolution Audio, 4K Pass-Through and the ability to stream content using Chromecast built-in.

Also joining the lineup is the SJ7 Sound Bar Flex, a powerful 320W sound bar that features two speakers that can be either set up as a traditional sound bar in the front of the room, or as a surround sound solution with one speaker positioned in the front, and the other in the rear providing the listener with real front-and-back surround audio. The two halves of the SJ7 connect wirelessly to each other, providing outstanding room- filling sound. Furthermore, one of the speakers has a built-in battery for increased versatility. By switching to the portable mode, users can enjoy it as a wireless Bluetooth speaker anywhere.

“High-quality imaging and audio are essential elements of the TV viewing experience,” says Brian Kwon, President, LG Home Entertainment Company. “By incorporating Dolby Vision and Dolby Atmos into our premium OLED TVs, the first TV of its kind, we are able to offer consumers amazing realism across both image and sound that is vivid, nuanced, and powerful.”

“LG and Dolby share a passion for bringing the best possible audio and visual experiences to life,” says Kevin Yeaman, President and CEO, Dolby Laboratories. “This expanded collaboration with LG will bring together both Dolby Vision and Dolby Atmos and deliver spectacular experiences that consumers can see, hear, and feel.” 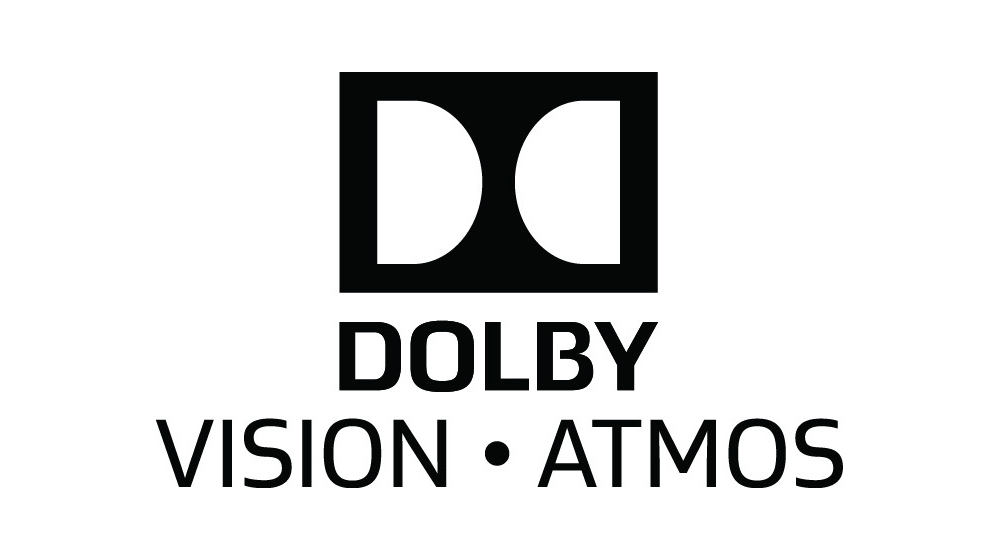