Bowers & Wilkins Restructures to Invest in Product and Brand 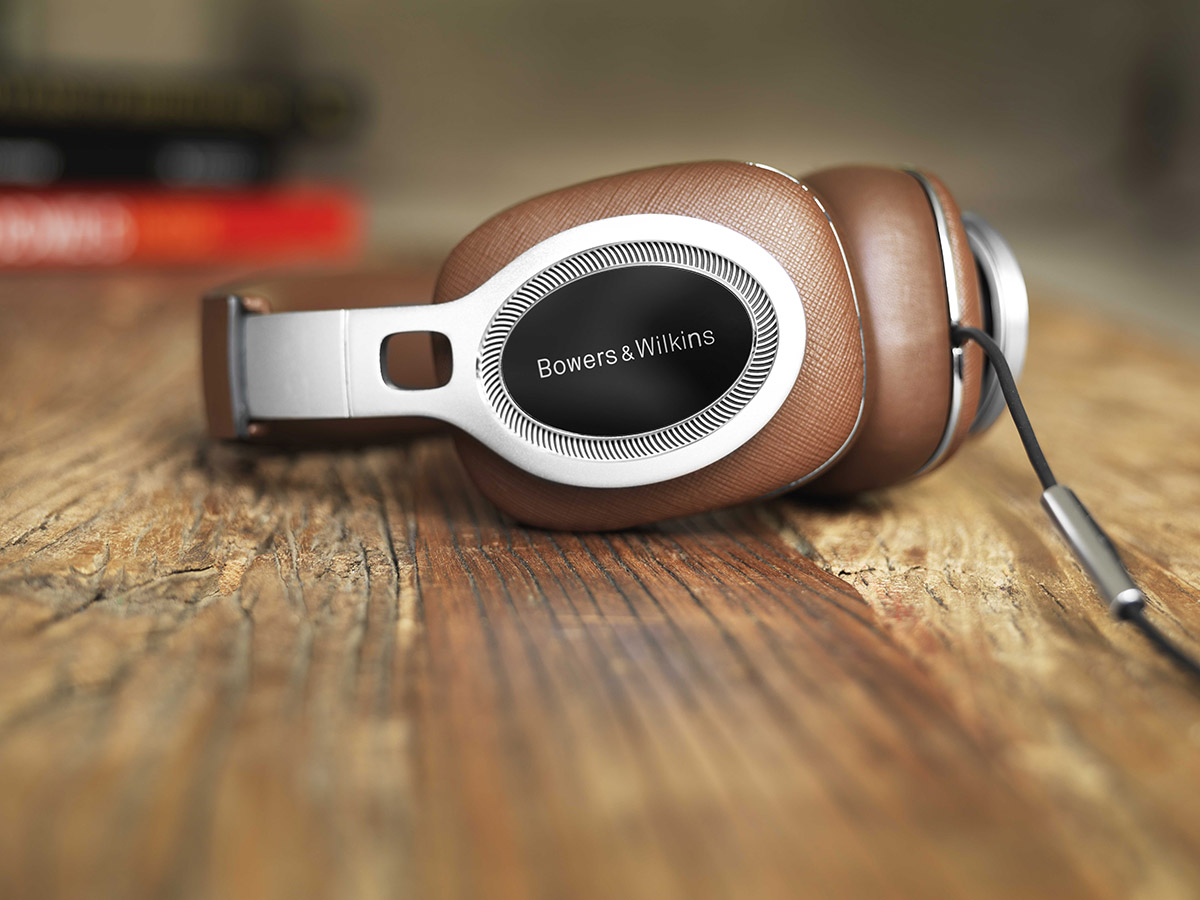 “The leadership team and I are making changes to the structure of Bowers & Wilkins to focus the business on opportunities for growth and ensure global competitiveness,” says Gregory Lee. “As the leader in luxury audio, we are focusing our investments on research and product development as well as brand building.”

As announced in May 2018, to support its research and development activities, Bowers & Wilkins is building a state-of-the-art research and development facility, Southwater Research & Engineering (SRE), in Southwater, U.K., set to open in 2019. At nearly 30,000 square feet, the complex is more than double the size of the current engineering center.

“We have a number of innovative products in the pipeline designed around evolving consumer needs to attract a wider audience,” adds Lee. “There is tremendous opportunity to grow the Bowers & Wilkins brand in the luxury audio space.”

Since the acquisition by EVA Automation in 2016, Bowers & Wilkins has been evolving its product line consistently while it focuses on new product development and market expansion opportunities. On November 1, 2018, CEO Gideon Yu announced the appointment of Gregory Lee as the new Chief Executive Officer. He will also serve on Bowers & Wilkins’ Board of Directors.

“I am extremely excited for Greg to join Bowers & Wilkins as our new CEO and lead the company forward in our next phase of growth,” said You, which remains as the company's Co-Executive Chairman and was the prior interim CEO. “Greg has extensive leadership experience in consumer electronics, a deep knowledge of brand building, and a passion for our products. Bowers & Wilkins is in great hands with Greg, and I could not be more energized about our future.”

Gregory Lee began had prior sales and marketing leadership roles while representing top tier brands at Procter & Gamble and Johnson & Johnson, before transitioning to the consumer electronics industry as President & CEO of Samsung Electronics North America as well as Global Chief Marketing Officer of Samsung Electronics. 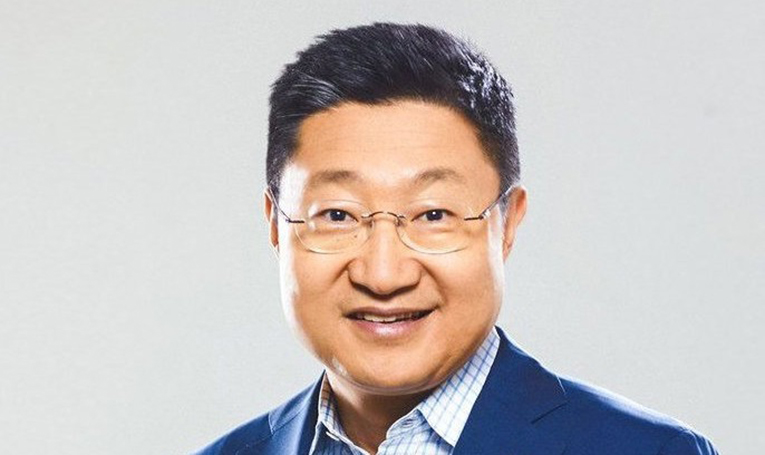 “The audio/video category is growing rapidly within the broader consumer electronics industry. Bowers & Wilkins is well positioned to capture that growth by extending the reach of the brand with consumers in today’s global marketplace,” he says.

The new Bowers & Wilkins research and development center in Southwater, will replace Steyning Research Establishment in Worthing, West Sussex, home since 1982 to the research and development arm of Bowers & Wilkins and a former electronic equipment manufacturer founded in 1966. As the company explained in the announcement for the new R&D facility, "To honor the previous Steyning location, we are calling the new facility the Southwater Research & Engineering (SRE), keeping the same initials as its venerable predecessor. The original location was dubbed the “University of Sound”, and Steyning was the birthplace of breakthrough technologies such as the Diamond tweeter, both Continuum and Aerofoil cone materials, iconic products such as the Nautilus, 800 D3 and Zeppelin speakers, as well as the award-winning PX headphones." 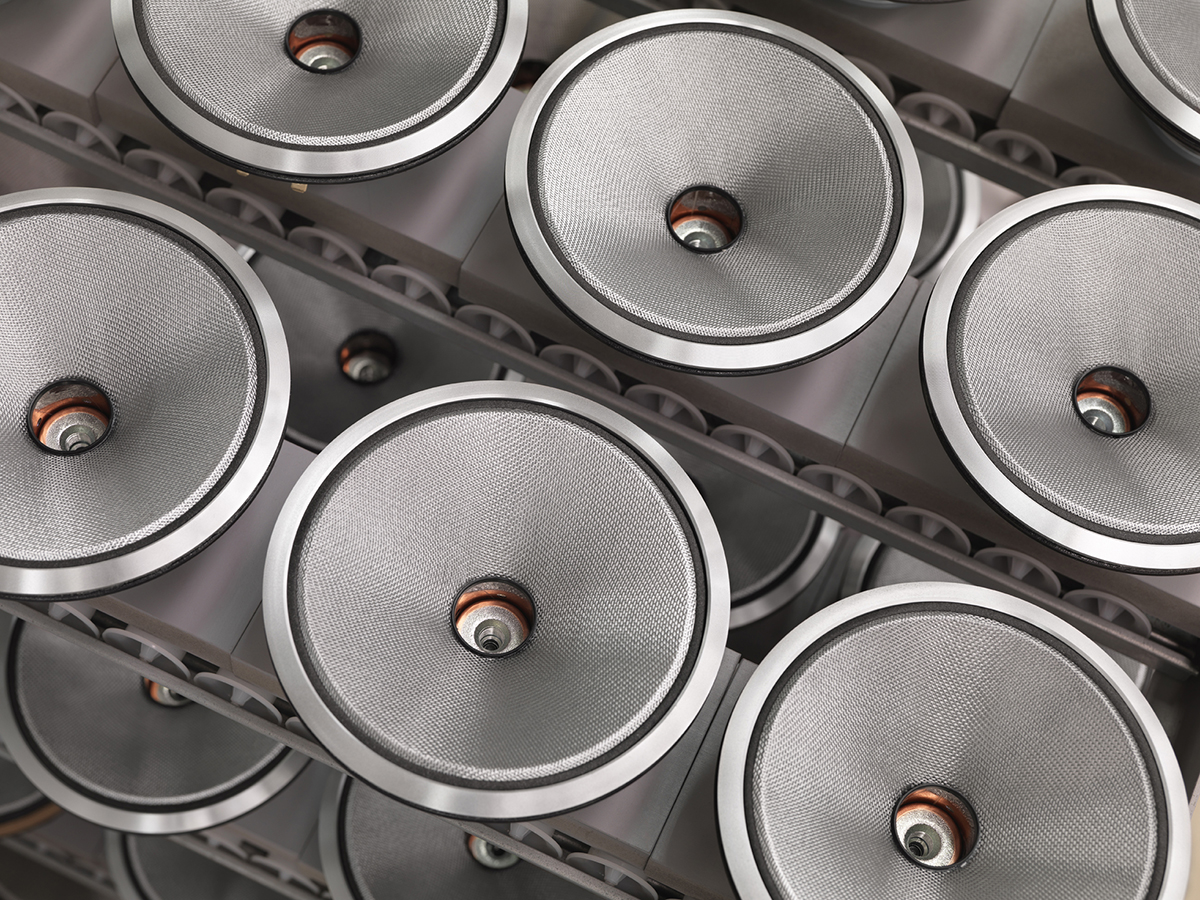