Bowers & Wilkins Gets Wanted Muscle Thanks to EVA Automation 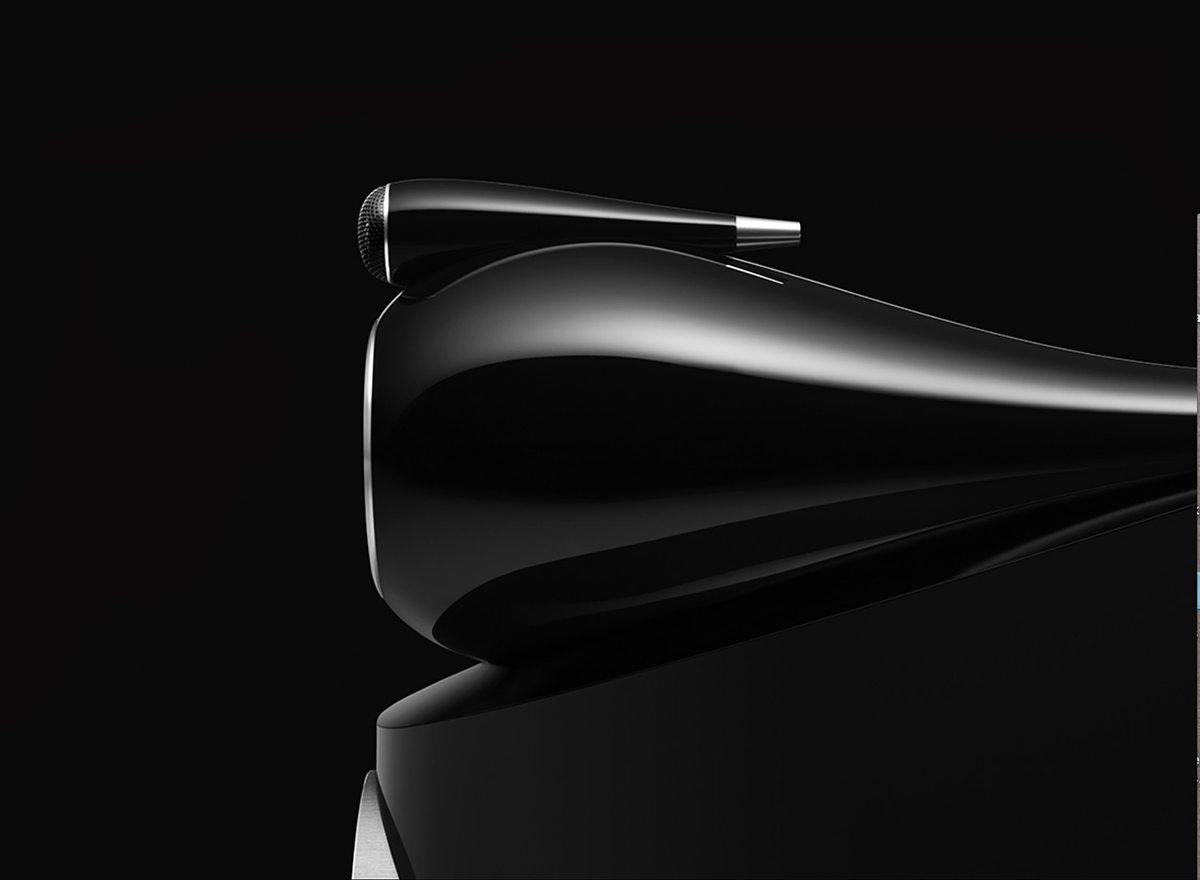 In the official announcement, Gideon Yu says he considers Bowers & Wilkins “the absolute quality and design leader in high-end audio equipment.” Commenting on the acquisition, Yu says: “I’ve personally been a huge fan and loyal customer of Bowers & Wilkins for decades and truly admire and respect their Chairman, Joe Atkins. What he and his team have created over the past 30 years is simply inspiring.”

“Since I founded EVA Automation two years ago, we have been working hard to create fantastic home A/V user experiences. When it was time to seek out partners for our journey ahead, Bowers & Wilkins was unquestionably our #1 choice, and after I met Joe and his team, it was immediately clear that we share the same long term product vision and sincere passion for home entertainment.”

Since EVA’s business is not exactly something we know much about, it is also not surprising to understand that the acquisition will mean that EVA will effectively merge with Bowers & Wilkins. “Your brand and heritage are second to none, and we at EVA are excited to operate as one combined company under the Bowers & Wilkins name. Joe Atkins has graciously agreed to remain the CEO of our combined company, while I will be our Executive Chairman,” Gideon Yu adds. Joe Atkins will maintain a significant equity stake in the combined company and will be joining the new board of directors, the letter confirms.

Gideon Yu, now Executive Chairman of Bowers & Wilkins has meanwhile disclosed some additional details about the acquisition and the future of the company in interviews he gave to CEPro and Bloomberg Business. “Together we will reimagine home entertainment. Welcome, Bowers & Wilkins,” tweeted Gideon Yu on the day of the announcement. “Rest assured that we will never compromise B&W’s quality and will invest heavily in audio R&D!” he added.

From the company’s website we learn that EVA Automation is in fact a Silicon Valley startup, created by the former chief financial officer of YouTube (Gideon Yu orchestrated its sale to Google), and former CFO of Facebook, turned into a venture partner of several notable technology startups such as Square, before becoming a lauded chief strategy officer and president of the San Francisco 49ers NFL team in 2011. Together with other venture capitalists and former partners, Gideon Yu created EVA Automation, apparently to pursue new technology opportunities on home automation and specifically AV control and he was actively recruiting the right engineering talent to pursue his vision. 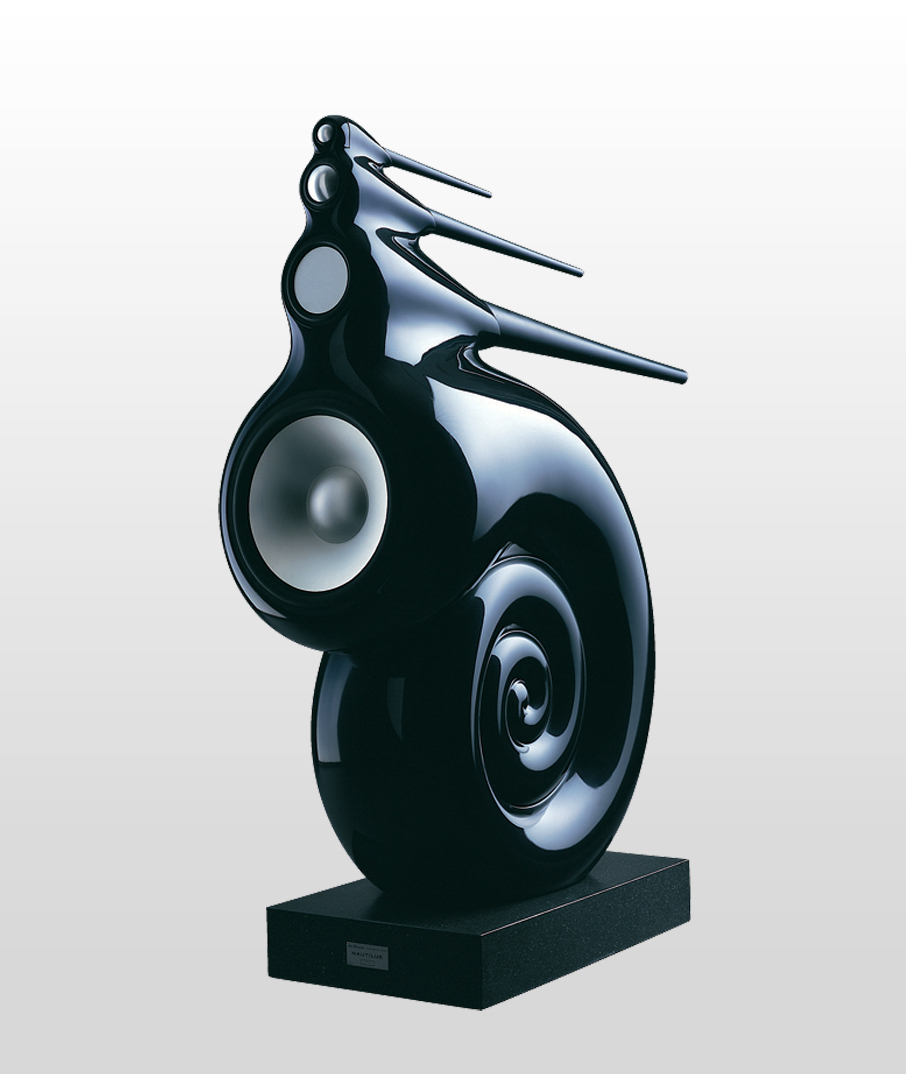 We don’t know the details on how and when Yu met Joe Atkins. But we know the CEO of Bowers & Wilkins was publicly hunting for a strategic venture partner to help in the company’s expansion towards the consumer audio space - with new products such as headphones and portable wireless speakers already launched. Joe Atkins owned a majority stake in B&W and decided to sell after learning about Yu’s plans.

EVA Automation had a vision and a strategy but didn’t have a brand, and the acquisition of Bowers & Wilkins, which also reaches out to Classé and Rotel, part of the B&W Group, was a unique opportunity for Gideon Yu. In an interview to CEPro we learn that EVA’s investors and advisors, which include executives from Yahoo!, Alibaba, YouTube, National Semiconductor, Facebook and Sequoia Capital, have no immediate plans to interfere with B&W. Instead Gideon Yu says he is focused on bringing to market a new line of multiroom audio and video systems with a “really fantastic user experience,” which will not compromise on B&W’s quality reputation. We will learn more about it on Q4 2016, when Yu promises to introduce their first new products.

Effectively, B&W will gain the financial muscle it was lacking to grow and continue to expand on their vision, while the new Executive Chairman promises not to cut costs, discontinue current products, layoff any of the more than 1000 B&W employees, or compromise on the company’s R&D efforts, in particular on the AV integration front, were B&W continues to be a preferred brand among custom integrators. The combination of the two companies will also add much needed software and cloud connectivity engineering skills that B&W was lacking.
www.bowers-wilkins.com | evaautomation.com