According to the information released June 16, 2016, the Core Specification Working Group of the Bluetooth SIG defined the specifications for the next Bluetooth release and the implications for all application scenarios, including audio applications, promise to be extremely positive. As the release details, extending range will deliver robust, reliable connections that make full-home and building and outdoor use cases a reality. Higher speeds will send data faster and optimize responsiveness. Increasing broadcast capacity will propel the next generation of “connectionless” services like beacons and location-relevant information and navigation.

Even though the main motivation announced for the technology update focuses on building accessible, interoperable, Internet of Things (IoT) devices, these Bluetooth advancements open up more possibilities and enable SIG companies – now at an all-time high of 30,000 member companies – to significantly expand the quality of current popular applications, overcoming much of the well-know limitations of current standards.

“Bluetooth 5 will transform the way people experience the IoT by making it something that happens simply and seamlessly around them,” says Mark Powell, executive director of the Bluetooth SIG. “Increasing operation range will enable connections to IoT devices that extend far beyond the walls of a typical home, while increasing speed supports faster data transfers and software updates for devices. And now with the ability to broadcast a much richer set of information, Bluetooth 5 will make beacons, location awareness, and other connectionless services an even more relevant part of an effortless and seamless IoT experience” 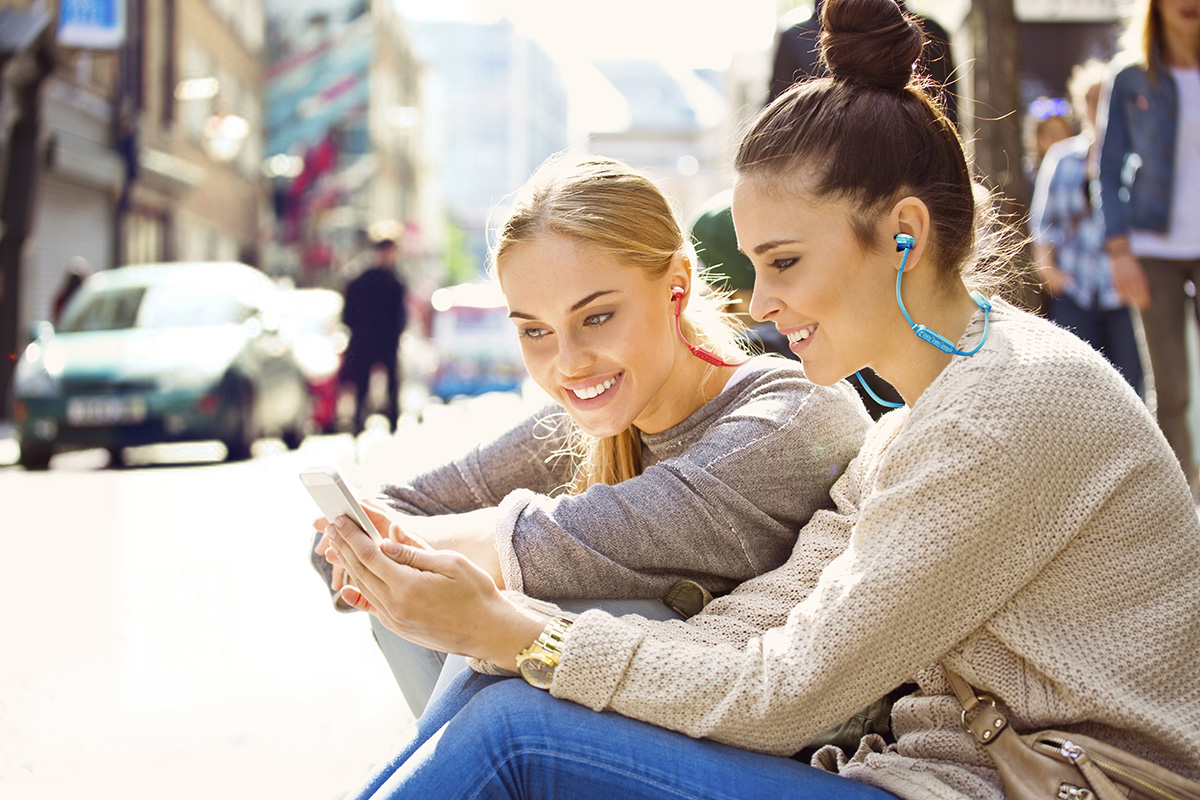 “Bluetooth 5, projected for release in late 2016 to early 2017, will quadruple range and double speed of low energy connections while increasing the capacity of connectionless data broadcasts by 800 percent. It achieves all this alongside its industry-leading power performance. With the major boost in broadcast messaging capacity, the data being transferred will be richer, more intelligent. This will redefine the way Bluetooth devices transmit information, moving away from the app-paired-to-device model to a connectionless IoT where there is less need to download an app or connect the app to a device,” the release details.

More than 371 million Bluetooth enabled beacons are projected to ship by 2020, according to Patrick Connolly, Principal Analyst at ABI Research. With eight times the broadcast messaging capacity, Bluetooth 5 will further propel the adoption and deployment of beacons and location-based services in the home automation, enterprise, and industrial markets. In scenarios where contextual awareness like navigation and pin-point location are crucial – such as hassle-free airport navigation experiences, asset tracking of warehouse inventory, emergency response, even smart city infrastructure that helps the visually impaired be more mobile – Bluetooth 5 will send custom information people actually find useful in that moment without connection and application barriers.

“Today, there are 8.2 billion Bluetooth products in use, and the enhancements in Bluetooth 5 and planned future Bluetooth technical advancements mean that Bluetooth will be in more than one-third of all installed IoT devices by 2020. The drive and innovation of Bluetooth will ensure our technology continues to be the IoT solution of choice for all developers,” added Powell. 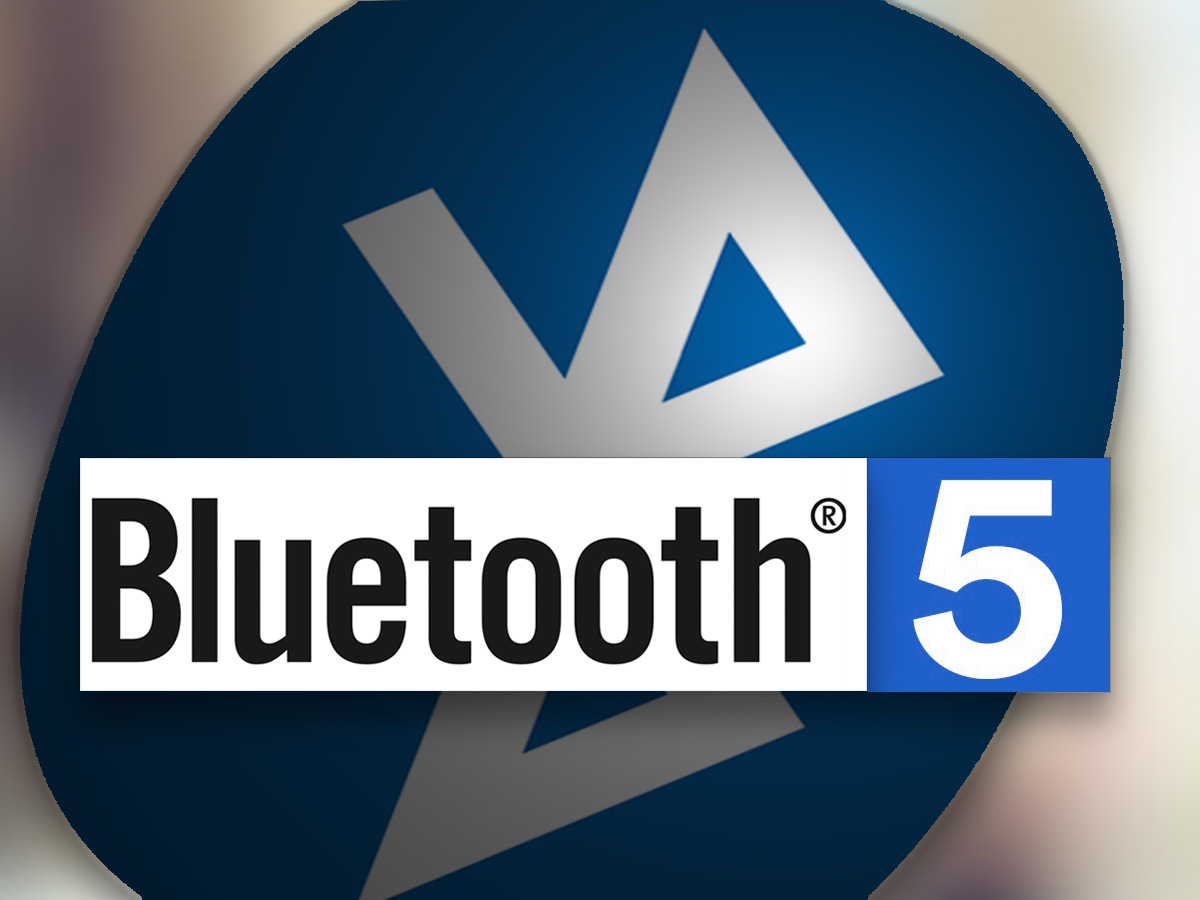 “The addition of the Bluetooth SIG’s 30,000th member company shows that more and more companies are choosing Bluetooth as both the technology and the organization that will help them develop IoT products and services with the best consumer experiences and help bring those products and services to market faster and more successfully. Membership has grown over 11 percent since the end of 2015, now reaching a record-high with its 30,000th member, Blossom Group. The startup, which is building infrasound and low-frequency noise relaxation products, is just the latest validation that companies of all sizes and verticals are joining the SIG because the organization is working in collaboration with its members to advance the technology and make the world smarter, safer, better, and more enjoyable.”

“Implementing Bluetooth as our wireless technology and joining the SIG organization was the obvious choice to ensure our products’ success,” says Luke Sanger, CEO and co-founder of Blossom Group. “Bluetooth has the ubiquity of a trusted wireless communication platform and a great history of supporting market trends and working with developers and members to produce groundbreaking products and applications. We know Bluetooth will stay ahead of the game by working with its members and embracing technological advancements – from power efficiency to IoT connectivity – to push the limits of innovation.”
www.bluetooth.com
related items