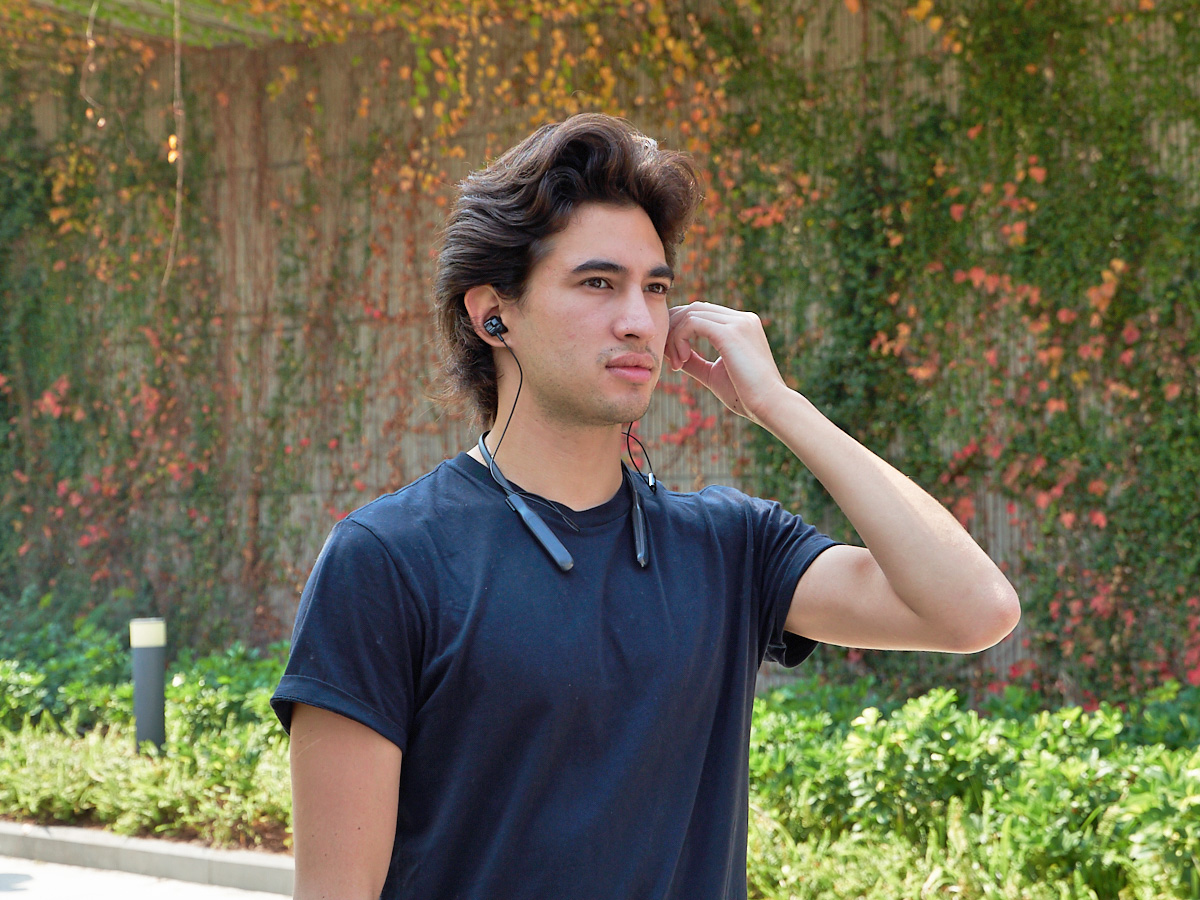 "Heari offers the highest quality sound while enjoying music, perfects sound-quality for phone calls, and enhances life experiences by improving and customizing all sounds we hear throughout the day," pitches AumeoAudio on its Kickstarter campaign. The idea for Heari was present since the CEO of AumeoAudio, Paul Lee, introduced the Aumeo device at CES. Feedback from Aumeo users and visitors at CES indicated that it would be great to have the same personalization technology (or "tailored audio," as AumeoAudio calls it) available directly in a wireless headphone. The second important idea was to use the personal audio enhancing profiles not only for users to be able to enjoy music, but also listen to enhanced surrounding sounds in social and working situation.

This feature was the largest challenge that lead the AumeoAudio team to work for the last two years on the development of the ability to tailor sounds to each ear’s hearing sensitivities using AumeoAudio’s proven algorithm and software. The Aumeo algorithm measures each ear by eight frequencies and adjusts the sounds accordingly, in real-time. The user can now store its personal profiles in the headphone - a neckband design able to accommodate all the electronics and battery. 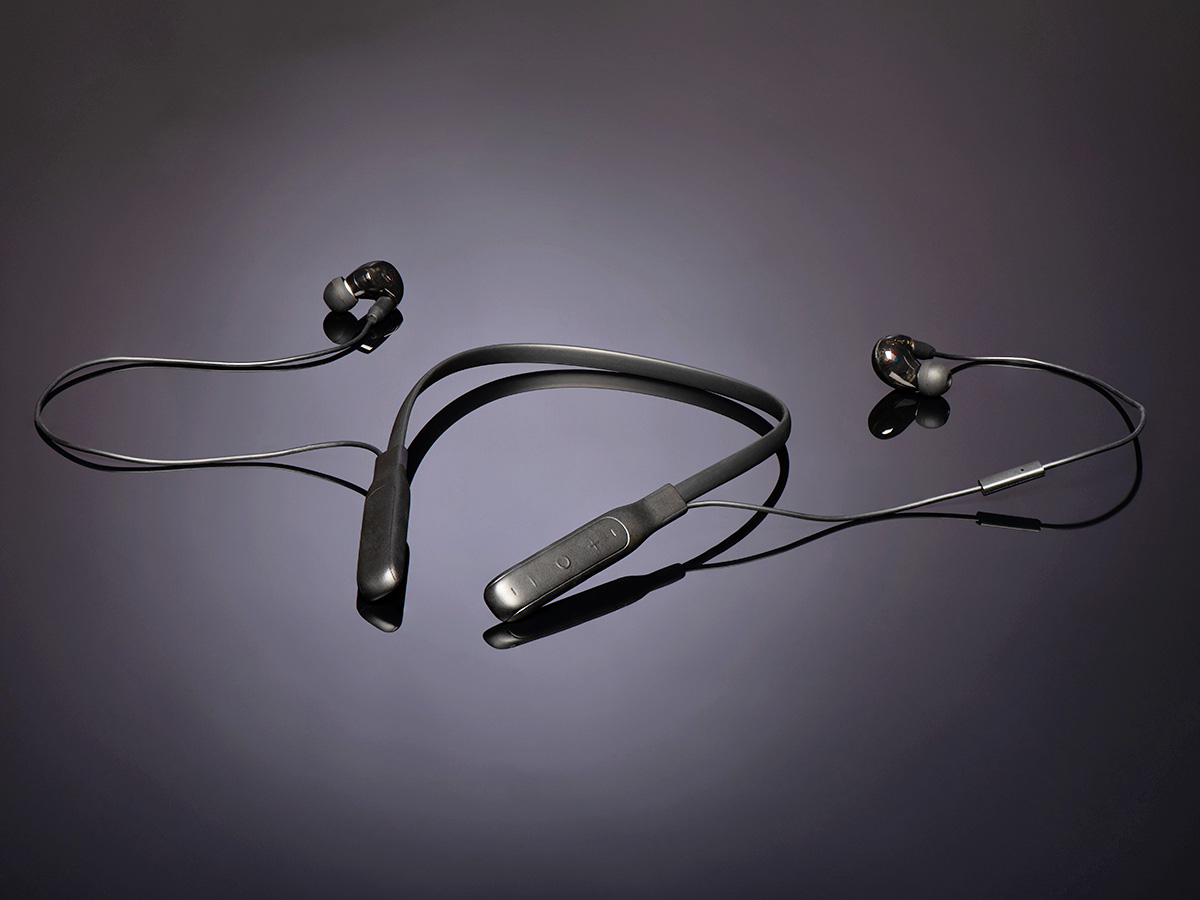 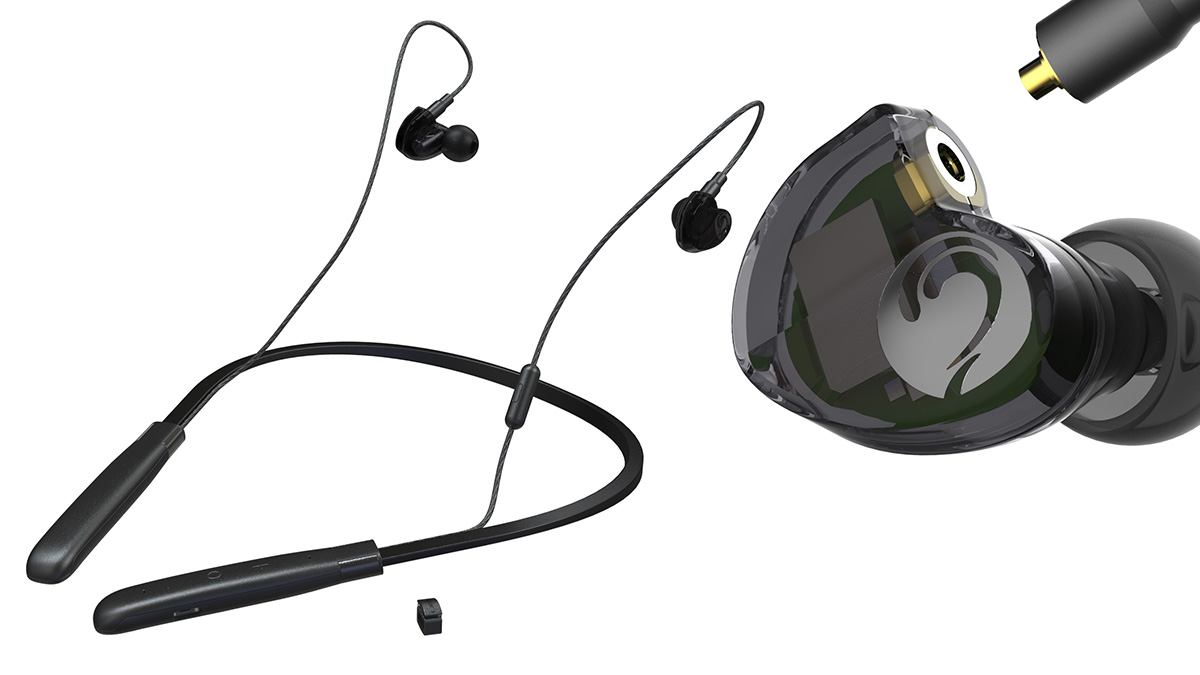 The second challenge was to design a headphone solution that would be affordable and not be "smashed" by the fierce competition existing in wireless headphones. This lead AumeoAudio to propose two different models, one using a standard one driver for the lowest price option, and a second model, using MMCX compatible swapable dual driver earbuds for a little extra.

The third challenge was the integration of the original Aumeo processing hardware into a slim neckband, now fitted directly with built-microphones, which can be used for voice capture and environmental awareness. The Aumeo personalization technology was developed over the period of six years, conducting clinical trials with over 7000 people's ears (combined with utilizing existing medical research) to create tailored audio for everyone's unique hearing profiles. Those personalization abilities are now combined with "audio transparency," allowing users to hear the world around them and tailor sounds to their ears - an ambitious task for a relatively small Honk Kong startup, and the reason why they decided to team up with MF Jebsen Electronics, part of MF Jebsen Group, with over two decades of experience in manufacturing audio products. 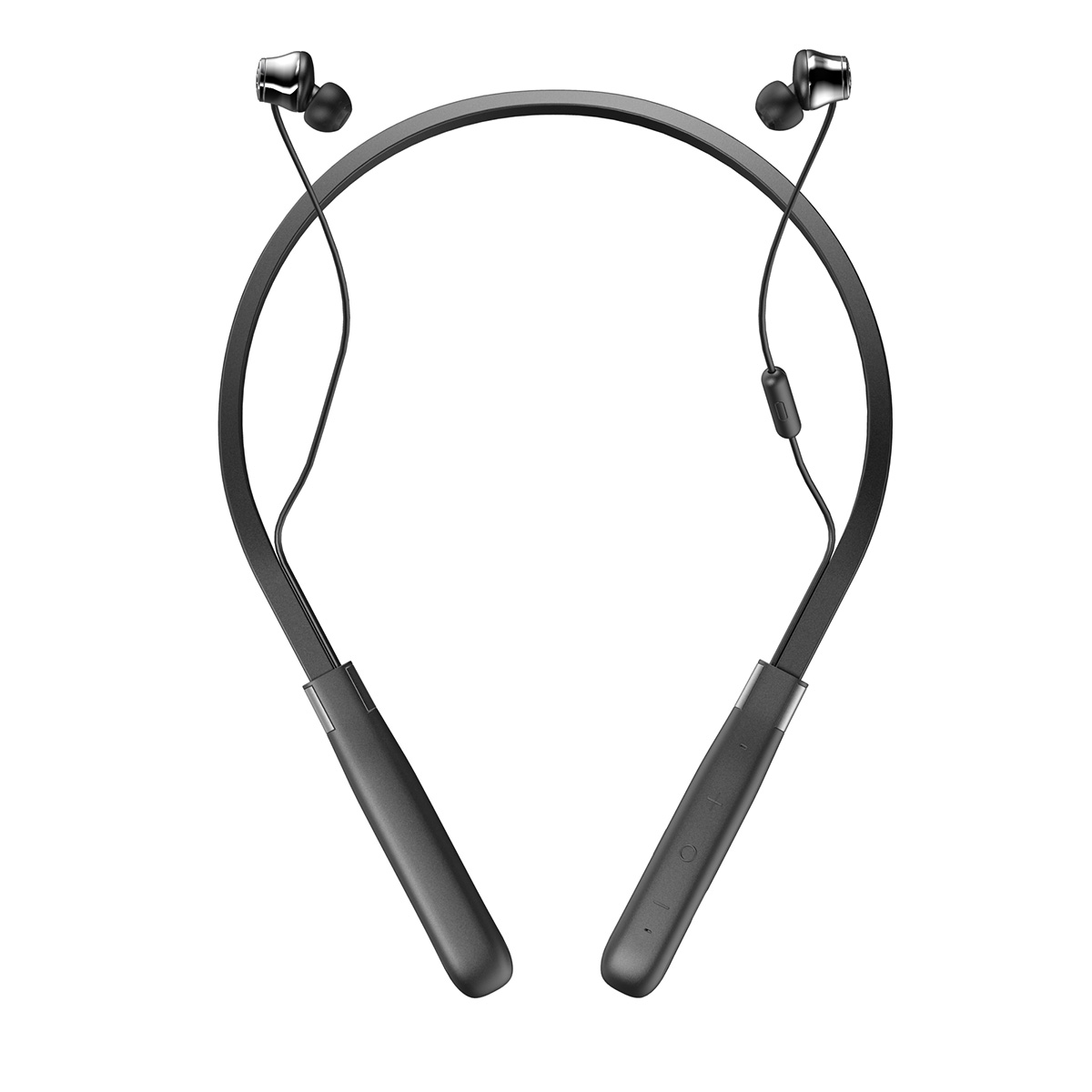 “Heari is a premium neckband headphone designed to bring the most out of your hearing in all situations,” says MF Jebsen Electronics Managing Director Angus Fung. “We are proud to bring together our team’s expertise in hardware and manufacturing with AumeoAudio’s world-class tailored audio software.”

Heari capitalizes on the growing trend of fashionable neckband headphones, which is a new top selling category. Neckbands are known for being easy to carry around, having much longer battery life, and better Bluetooth connectivity than true wireless earbuds. On the Heari neckband, AumeoAudio combined the latest hardware technologies, including Qualcomm’s CSR 8675 chip, which offers aptX, 24-bit audio processing and improved Bluetooth connectivity. There are also two microphones: one unidirectional mic for users to focus in and hear just one person talking in a noisy bar, and a second mic, omnidirectional, that pics up surrounding sound.

The high-end version of Heari double driver model adopts hybrid technology with the combination of one dynamic driver for low frequencies, and one balanced-armature driver for mid and highs. The design also uses MMCX connectors - popular among IEM enthusiasts - so users can freely replace the earbuds that come with Heari, with any top-of-the-line MMCX headphones. 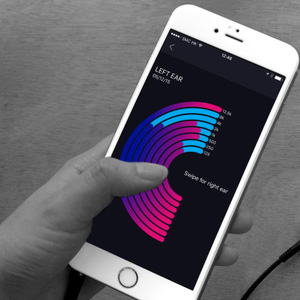 Finally, the true magic of Heari lies in the software and the Heari app. Heari users simply go through a two-minute hearing profile setup – with the app communicating with Heari to tailor sounds specifically for that individual, following a simple eight tone listening test. Beyond tailored audio, Heari’s app allows users to customize how they like to hear using some presets (e.g. Bass Boost, Voice Gain) and a built-in equalizer for the tech-savvy.