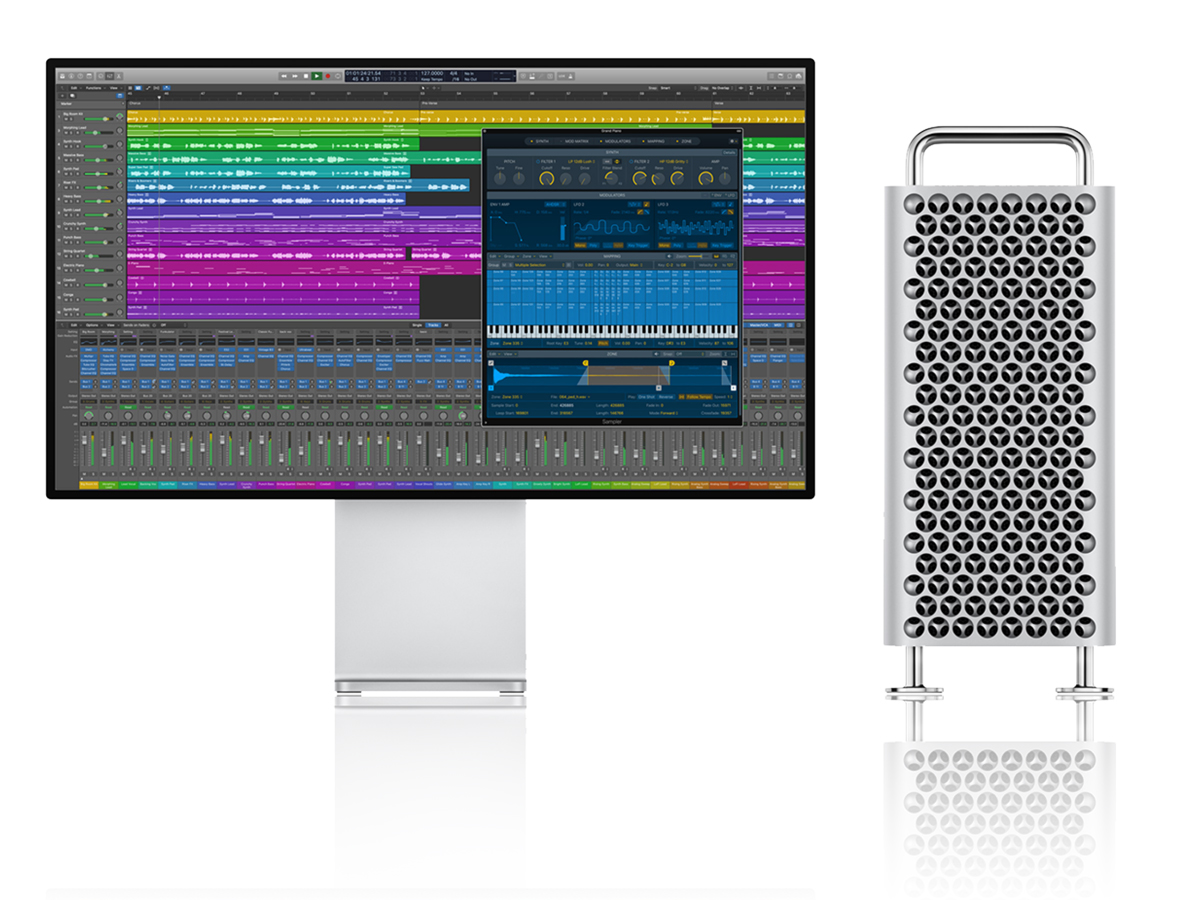 “The Mac and Logic Pro X are essential tools used by the world’s top musicians and producers to create the music that we all love,” says Susan Prescott, Apple’s vice president of Apps Product Marketing. “Logic Pro X 10.5 represents the biggest update to Logic since the launch of Logic Pro X, with powerful new tools that will inspire every artist — from those just getting started with Logic, to those already using it to produce Grammy Award-winning albums.”

Finneas O’Connell, Billie Eilish's brother and Grammy Award-winning producer has nothing but praise for the update: “Logic Pro X has always been my one and only DAW. The workflow is unmatched, and the built-in sound libraries have been essential to my music from the beginning. Now with the addition of Quick Sampler and Drum Machine Designer, I’m getting back hours I used to spend in the studio building sounds and kits. This lets me spend more time writing new verses and editing 70-take vocals.”
The new Logic Pro X 10.5 now includes Live Loops, allowing users to create music in new freeform and nonlinear ways. Loops, samples, and recordings can be organized into a new musical grid, where musicians can spontaneously perform and capture different arrangement ideas into the timeline. From there, tracks can be further refined using all of the professional production features in Logic.

Remix FX enhances Live Loops with an exciting collection of electronic effects like Bitcrusher, filter, gater, and repeater that can be performed in real time over individual tracks or the entire song mix. Both features become even more powerful when using the free Logic Remote app, allowing users to pair their iPhone or iPad with their Mac to provide Multi-Touch control over Live Loops and Remix FX.

Sampler is a powerful professional multisampler that enables sound designers to create sophisticated instruments in minutes.
Quick Sampler is a fast and simple way to turn any individual sound into a playable instrument. Musicians can pick a sound from within Logic, the Finder, Voice Memos, or even record directly into Quick Sampler. With just a few clicks, an imported sample can be trimmed, looped, and played across a keyboard controller, with access to creative sound-shaping controls.

Drum Synth provides a wide collection of kick drums, snares, toms, and percussion sounds generated entirely by software. Each sound is accompanied by dedicated sound-shaping controls to help musicians fine-tune their favorite parts. Drum Synth sounds can be used on any pad in Drum Machine Designer, where it can even be blended with samples for creative sound design options. 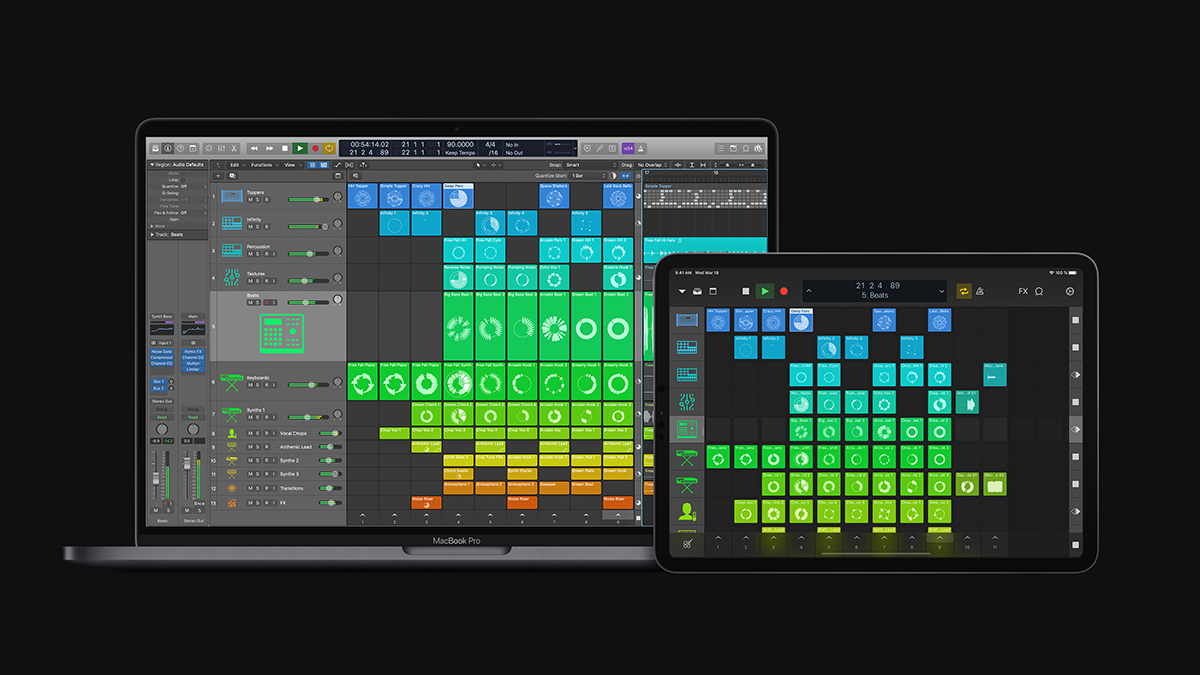 Drum Machine Designer, the tool for building electronic drum kits in Logic, has been enhanced to integrate with the new sampling and beat-programming workflows. Each drum pad can host the new Quick Sampler and Drum Synth plug-ins, making it easy to edit and shape individual sounds within a drum kit. After kits are created, they can be played in real time, or programmed with Step Sequencer.

Finally, Logic Remote, the free companion app that allows users to pair an iPhone or iPad with their Mac to control and perform Logic features and instruments using Multi-Touch, is receiving a major update to allow triggering of sounds in Live Loops, browsing and adding loops, and applying Remix FX to a session.

And of course Logic Pro X has been optimized to take advantage of the latest Mac hardware and the power of macOS, delivering incredible performance when working with the most demanding projects with thousands of tracks and hundreds of real-time plug-ins.

Logic Pro X 10.5 is available now as a free update for all existing users, and new licenses are available on the Mac App Store for $199.99 (US). Logic Remote 1.4 is also available as a free download on the App Store.
www.apple.com/logic-pro
related items