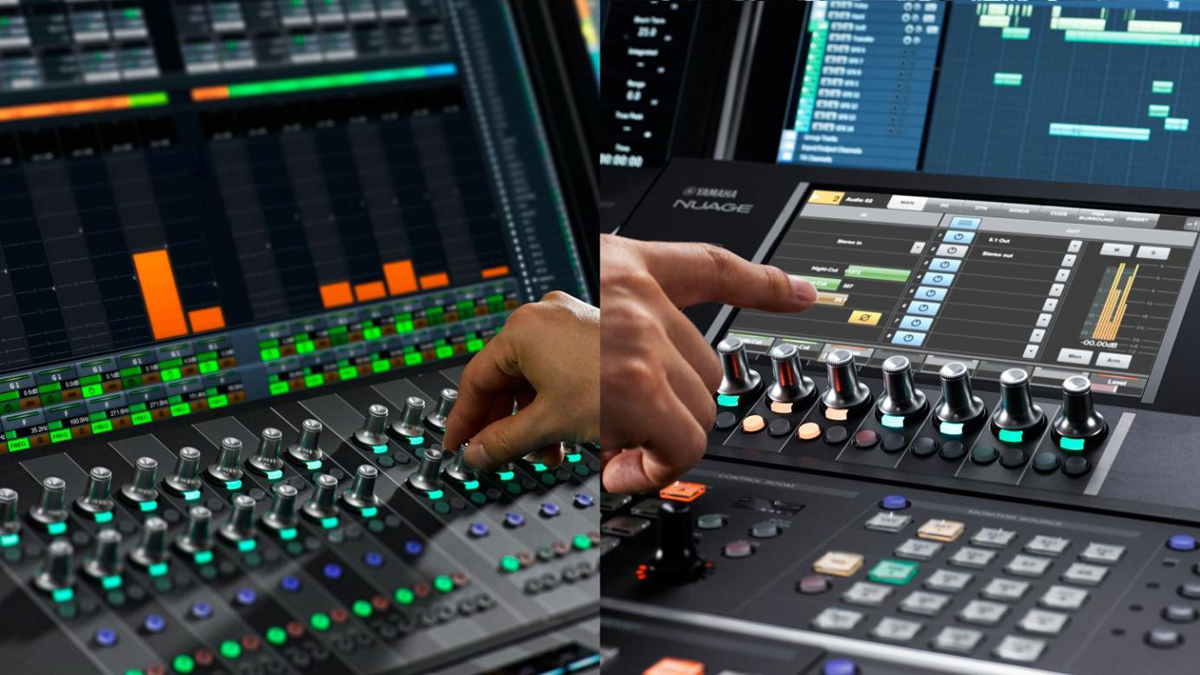 Nuage is already highly regarded by the post-production industry, but Yamaha’s experience with live and studio mixing consoles meant that its potential to be an industry-leading solution for music production has long been recognized. This potential has now been realized, thanks to the Nuage v1.6 software update, which delivers high-level integration with Cubase Pro 8, including full access from Nuage Fader and Nuage Master units. 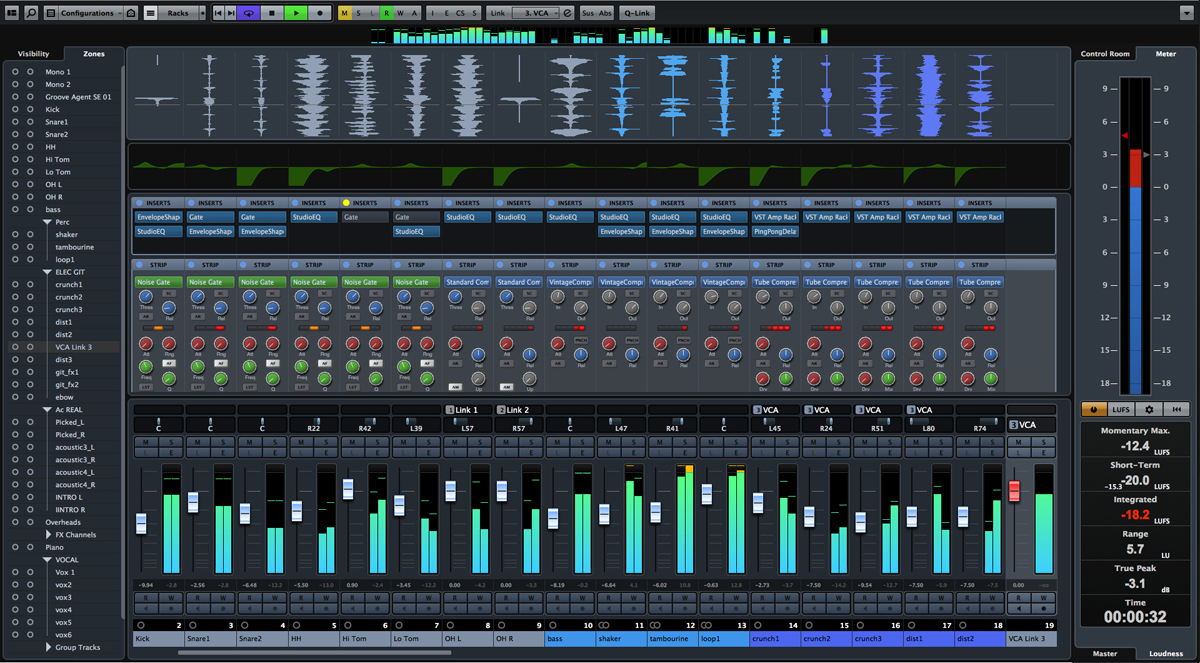 Other key features of Cubase Pro 8 include Render In Place, which makes it easy to bounce MIDI and audio parts; Chord Pads to assist composers with creative chord and pattern variations; a new direct routing section in MixConsole that allows users to set up group routing destinations for multiple channels, buses and stems with a single click and Wave Meters, which displays upcoming audio events with the respective waveforms, scrolling through the mixer pane below the volume fader.

Available now as a free download from the Yamaha Pro Audio website, the v1.6 update does not require a firmware update. It allows Yamaha’s latest control technology to seamlessly combine with Steinberg’s advanced DAW for an extraordinarily intuitive and flexible music production system.
www.yamahaproaudio.com
related items