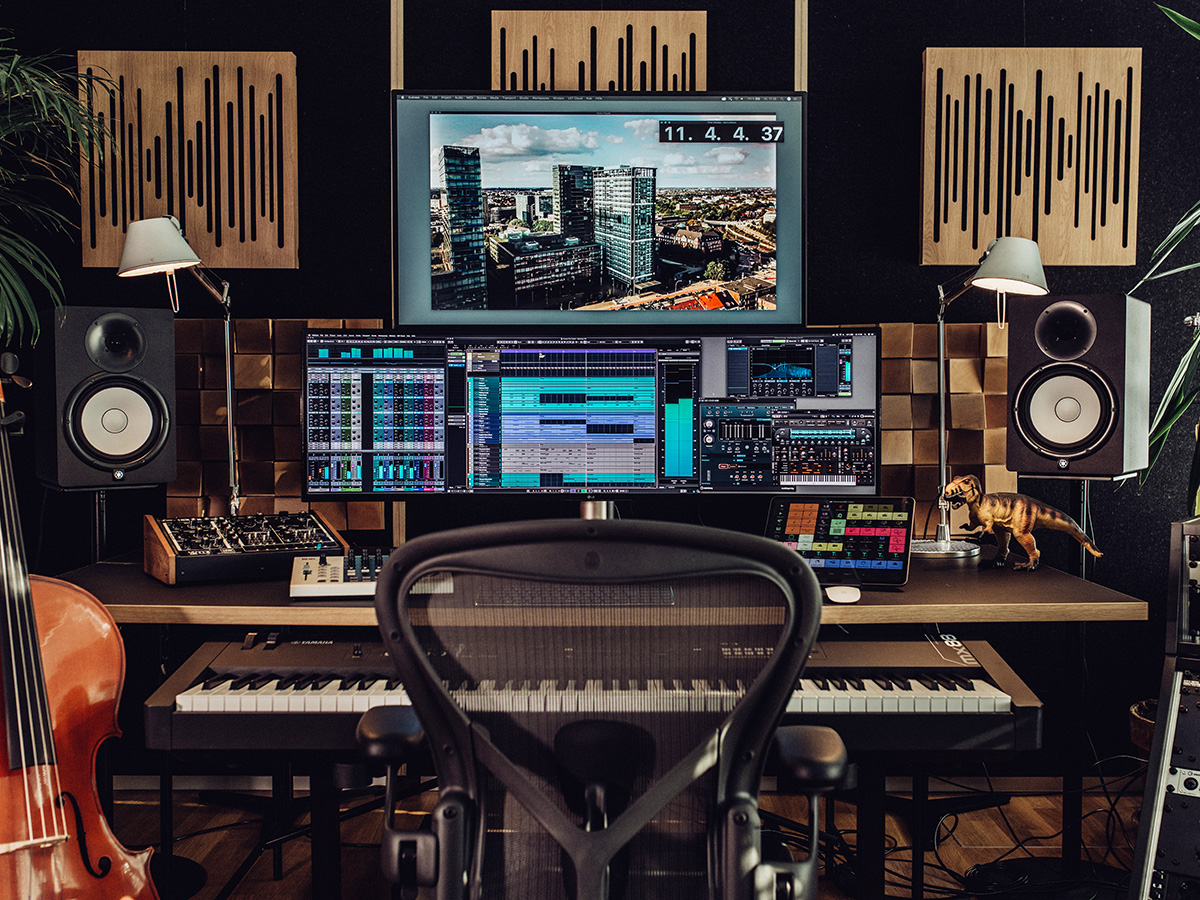 Since it was launched in 1989, Cubase software has been offering sophisticated tools for sequencing music, adding new capabilities along the way. 30 years later, Cubase covers a vast range of applications, comprising state-of-the-art technologies and a comprehensive feature set ideal for composing, recording, editing and mixing music; with its full scale of powerful features readily available in the Pro edition and downscaled in the feature selection in Artist and Elements in order to be used by beginners and professionals alike. The line-up of Cubase 10.5 picks up where Cubase 10 left off, with an array of eminently useful additions and improvements to performance and workflow.

Cubase Pro 10.5 comes with several exclusive features that are not included in Cubase Artist and Cubase Elements. Spectral Comparison EQ is one of them. It is a new mode in the Channel EQ that allows users to compare the spectral components of two audio signals in order to adjust and bring balance to the mix. 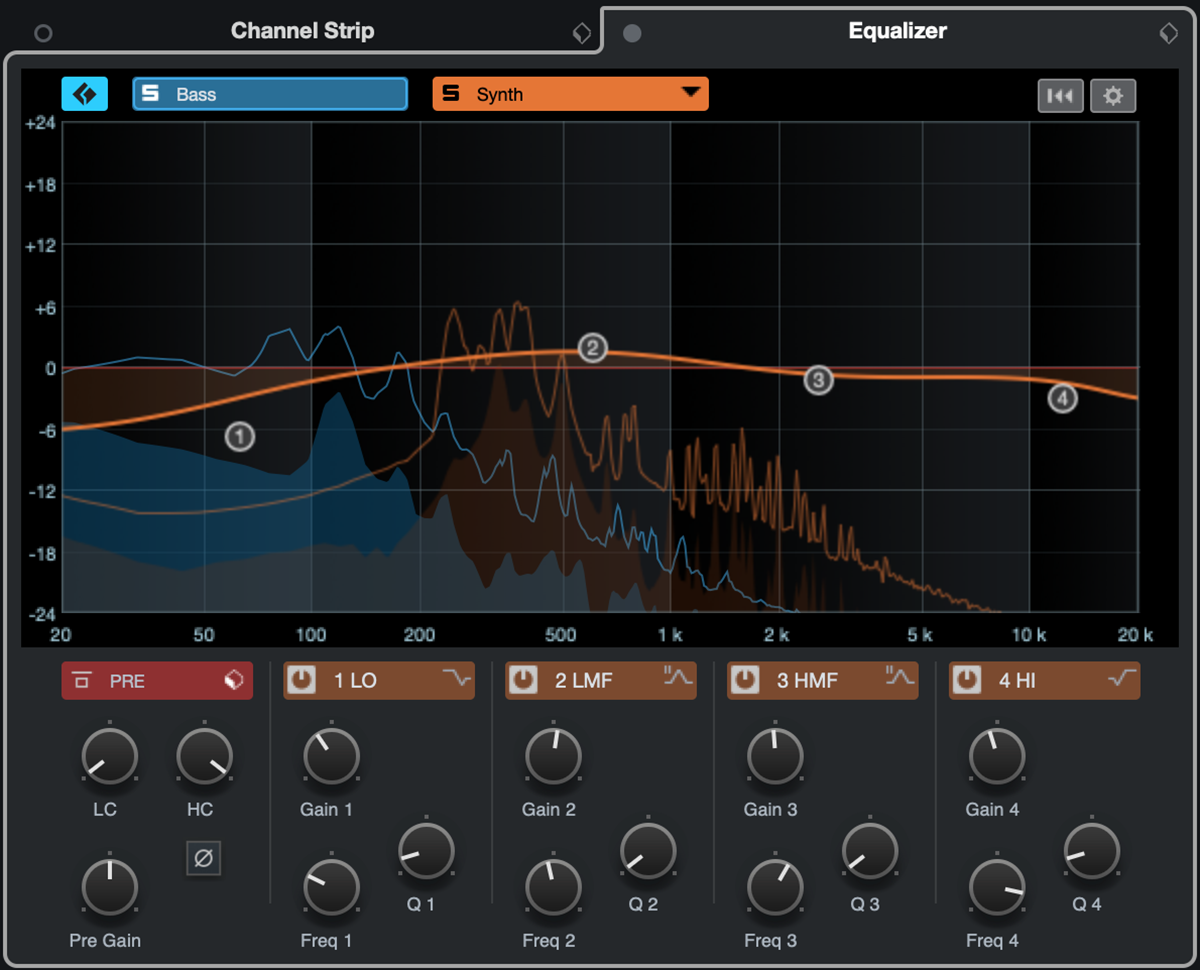 Cubase Elements 10.5 is the smallest retail version of Cubase, with many of its siblings' professional technologies and capabilities found under the hood as well as many of the new feature additions and enhancements, such as Video Export Render and Retrospective MIDI Record. And Elements 10.5 now also includes the Stereo Delay, De-esser and Roomworks processors previously only available in Cubase Pro.

"Import Tracks From Projects" is another completely revised feature, making track import from other Cubase projects as simple as it gets. Additional track types, such as Group, FX and Folder Tracks, can be selected and imported as well, while the Auto Map function aligns imported tracks with the same name as existing ones.

Cubase is the go-to DAW for scoring to picture, and with Video Export Render the capability to work with video excels to the next level. With 10.5, users of Pro, Artist and Elements can now export timecoded MP4 video including 44.1 kHz or 48 kHz/16-bit audio. Instead of normalizing by dB FS Max, Cubase Pro 10.5 now offers an alternative. Pro users can normalize with the Loudness Unit Full Scale (LUFS).

MultiTap Delay is the latest effects processor to be added to Pro and Artist, providing a creative approach to creating and editing delay, with different presets and numerous parameters ensuring utmost flexibility.

Especially useful in projects with a high track count, Colorized Mixer Channels is a new option in the MixConsole that colorizes complete channels and provides an easy overview. Another workflow expeditor is the Combined Select Tools mode, newly implemented in Cubase Pro and Cubase Artist. By switching into this mode, both selection tools for objects and ranges can be used together, making track editing even easier in Cubase. Retrospective MIDI Record has also been revised, now allowing users to retrieve MIDI chords and melodies that were never recorded, placing them as stacked cycle or continuous across individual tracks.

Cubase Pro 10.5 now includes many additions and refinements to its Score Editor, such as the available Note Ruler when inserting and moving notes or the new Graphic Snap for easy positioning of rests and repeat markers in the score. 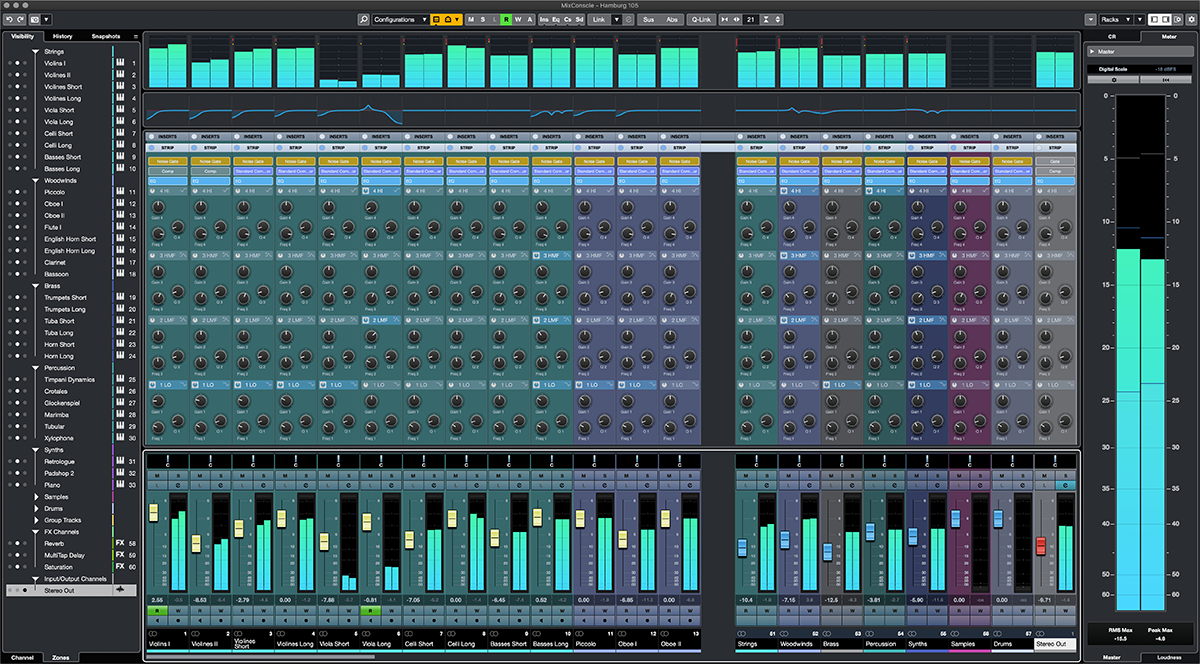 Apart from the various highlights presented in Cubase 10.5, the Macro creation window in Cubase Pro and Cubase Artist has been improved; Cubase Elements 10.5 now complements its plug-in chain with the included Stereo Delay, De-esser and Roomworks signal processors, previously only available in Cubase Pro; and three editions also include many refinements that improve the graphical performance and overall workflow. 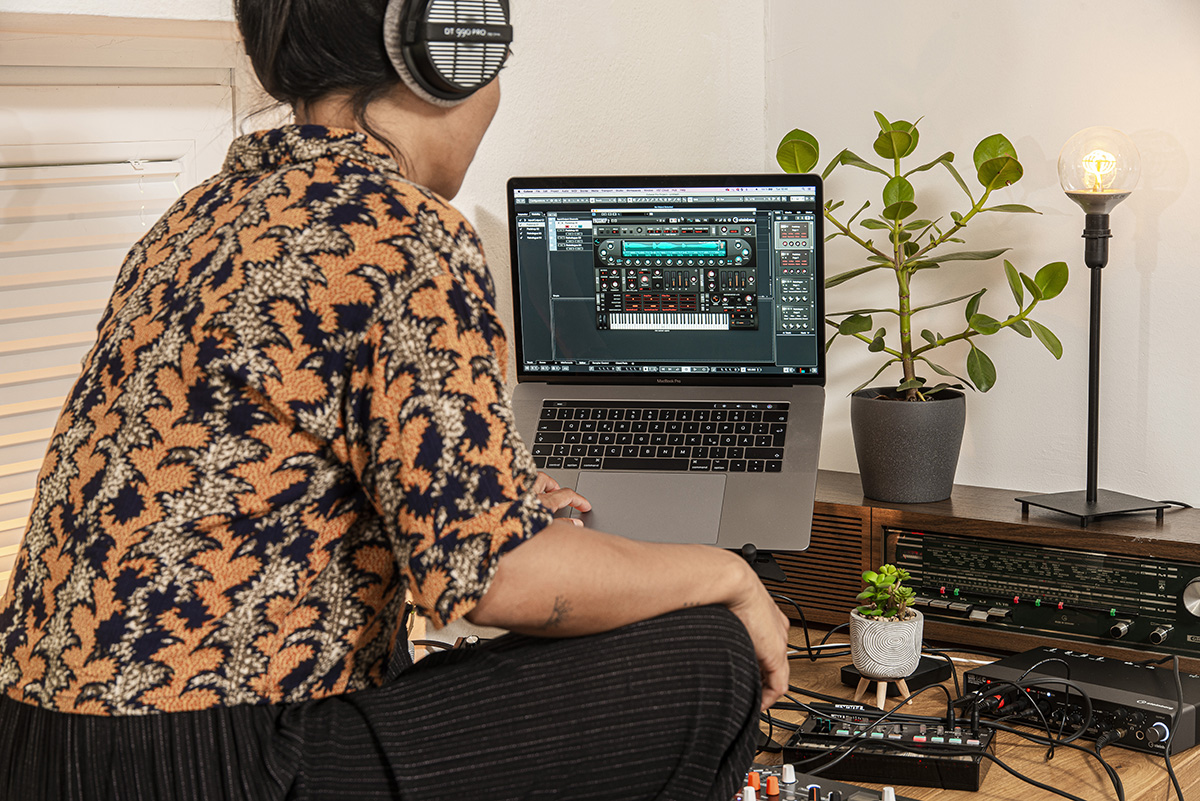 Steinberg Padshop 2
Steinberg also announced availability of Padshop 2, an updated, redesigned version of the original Padshop granular synthesizer. Padshop is known for its granular synthesis and lovely crafted user interface. Padshop 2 now boasts two sound engines, introducing a spectral oscillator next to its granular oscillator, and also includes an arpeggiator to create melodic sequences, an EQ with four bands, an ensemble effect and phaser, plus further additions to its global reverb. With more than 100 new presets and samples, version 2 counts more than 570 presets, ideal for quick results, while the 570 pre-produced samples let users delve into the power of Padshop.

Padshop 2 is available as VST, AU and AAX compatible plug-in and standalone instrument, but it is also included in Cubase Pro 10.5, Cubase Artist 10.5 as well as the Absolute 4 VST collection.

Users who have activated Cubase Pro 10, Cubase Artist 10 and Cubase Elements 10 or earlier versions since October 16, 2019, are or will be eligible for a free, downloadable Grace Period update to the latest version, respectively. Padshop 2 is available as download through the Steinberg Online Shop for 129 euros. The update from Padshop Pro is 29.99 euros, the update from Padshop is 39.99 euros.
www.steinberg.net
related items