Saturday at 11:00AM, at Capitol Audiofest 2015, David Salz, Wireworld’s founder and designer will do a presentation sharing its experience on the question, “Do Cables Make a Difference?”. In the demonstration David Salz intends to prove the answer is a resounding yes with its Cable Polygraph procedure.
Manufacturer of high-performance audio and video cables Wireworld Cable Technology announced that its Founder and Designer, David Salz, will present a demonstration of listening tests that reveal the fidelity of cables. The presentation takes place at Capital Audiofest 2015, Saturday, August 29, at 11 am in the Washington Theater, on the third floor of the Rockville Hilton. 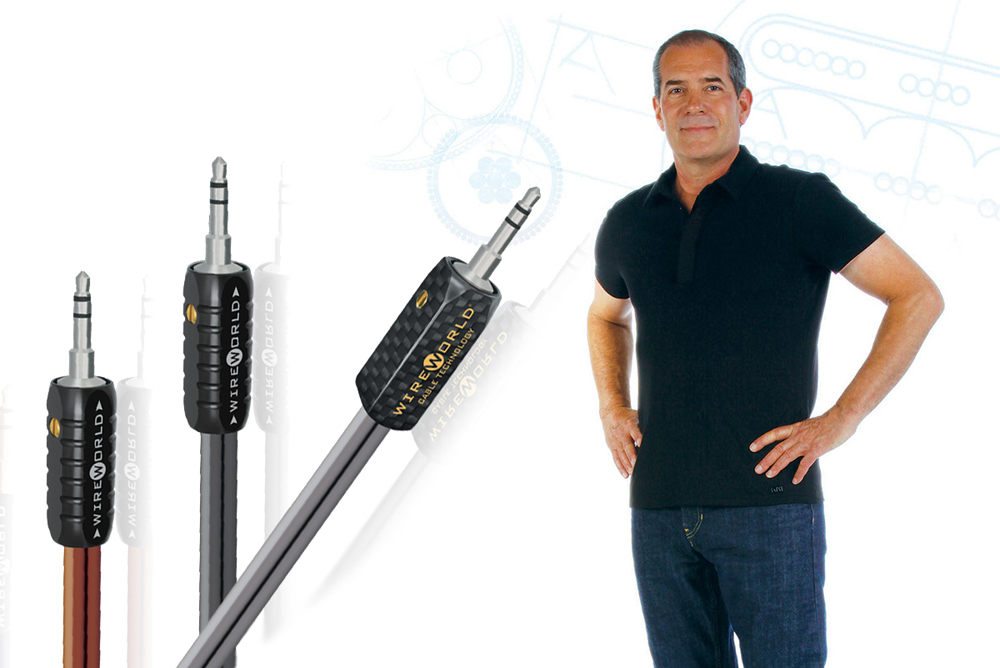 Designer David Salz of Wireworld Cable Technology will discuss and demonstrate the various ways specific sonic effects of cables can be observed, including a new test that works with hi-rez music files. David will also explain the various ways that cables affect the sound we hear, and how those sonic effects can be isolated and observed through structured listening tests. 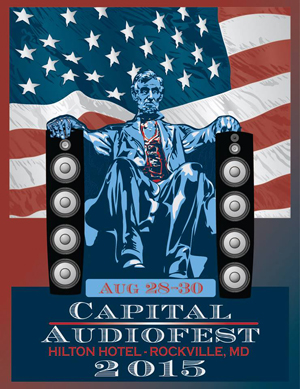 To demonstrate the effects of various cable geometries and materials, David will play music through an audio system that allows cables to be compared to sonically perfect direct connections. He will also explain and demonstrate the Cable Polygraph, a simple test that uses high-resolution music files to reveal the specific sonic effects of cables.

“I am thrilled to debut The Cable Polygraph, a simple procedure that makes it easier than ever to test cables objectively,” said David Salz. “My entire career has been dedicated to developing higher fidelity cables through improved testing methods. We now have the opportunity to bring this message to the consumer market, and raise awareness that adds credibility to high-end audio.”