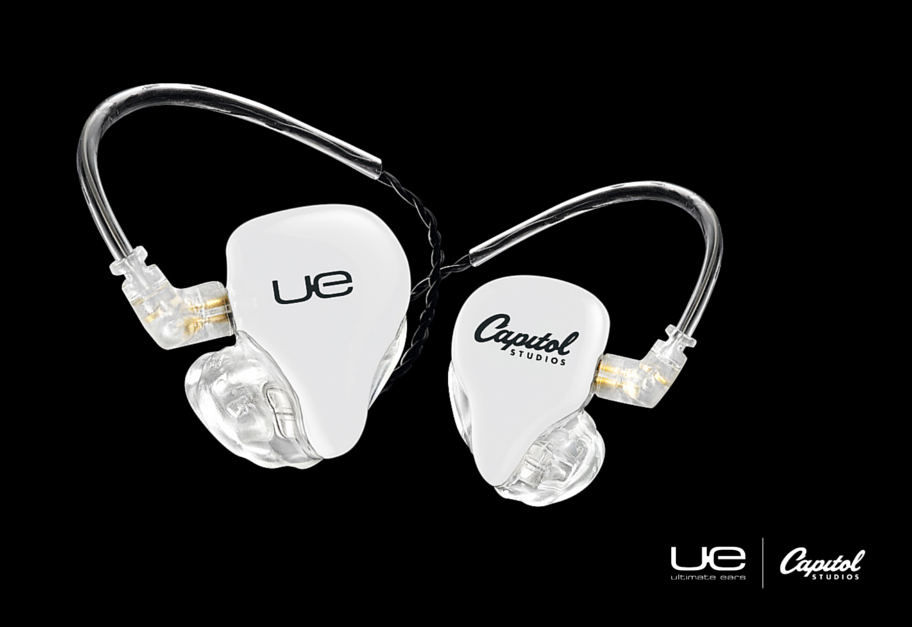 This also marks Ultimate Ears Pro’s second collaboration with Capitol Studios, the legendary recording facility in Hollywood’s landmark Capitol Tower. As a part of its commitment to fidelity, Capitol Studios is at the vanguard of hi-res audio recordings and engaged in promotion initiatives of hi-res products and formats.

Embracing the legacy set by the original UE Pro Reference Monitor launched in 2010, Ultimate Ears Pro and Capitol Studios engineers once again worked together to create the UE Pro Reference Remastered. The new custom in-ear monitors allow users to experience the nuances and details of hi-res recordings, whether in the studio, at home or on the road.

“We’re excited to renew our collaboration with Capitol Studios to pioneer the expansion of hi-res audio with the UE Pro Reference Remastered,” says Philippe Depallens, vice president and general manager of Ultimate Ears Pro. “With the emergence of hi-res audio, we are pleased to bring a product to sound engineers and audiophiles that takes full advantage of this new recording format.”

“Our goal at Capitol Studios is to capture the artists’ performances with absolute faithfulness to their creative intent, and that means capturing their sound to the highest fidelity possible,” says Barak Moffitt, head of global strategic operations at Universal Music Group, who oversees Capitol Studios. “Until recently, it was a challenge to deliver music to the fan in a way that’s completely faithful to the original studio recordings, but hi-res audio has changed that. New technologies are emerging that can help bring studio-quality sound faithfully to the fan. We’re thrilled to work with Ultimate Ears Pro to deliver that kind of fidelity directly to the listener.”

The UE Pro Reference Remastered monitors are expected to be available in December 2015 through Ultimate Ears Pro and authorized dealers, for a suggested retail price of $999.
CapitolStudios.com | pro.ultimateears.com
related items