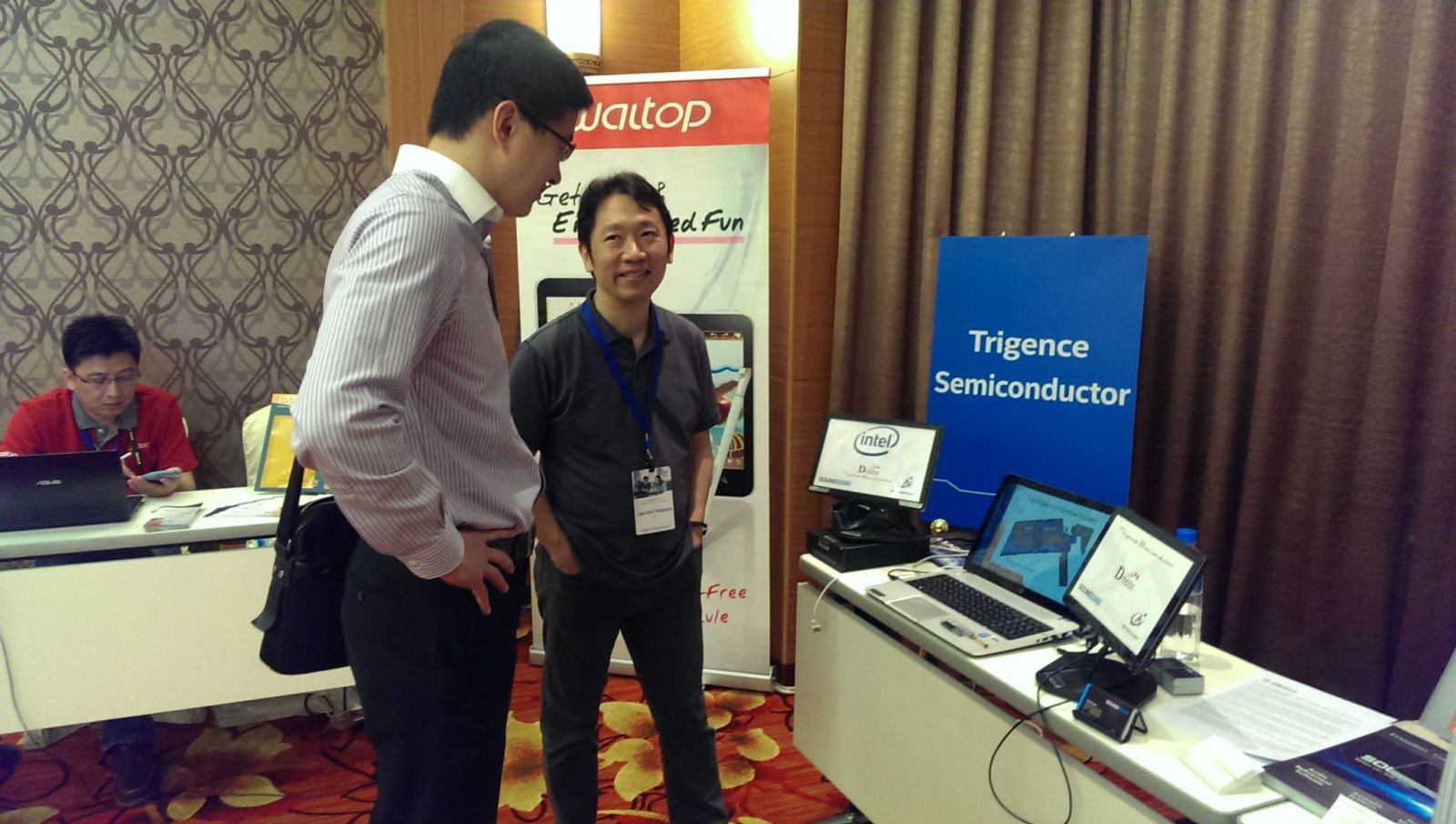 Trigence claims DSMs match the performance of the best traditional analog amplifier solutions, while reducing the active power requirement of the audio output stage to as little as 30% of a comparable analog D-Class amplifier driven solution. DSMs both extend battery life and simplify the system-level architecture, requiring routing and consideration of only digital signals, operating from a single 5V supply rail, and needing no high-voltage components in the support circuitry.

Tom Paddock, renowned acoustic architect and CEO of Sound Research, the developer of Sound Edge acoustic technology, commented, “We worked closely with Trigence, Intel and AAC on the acoustic design and tuning, and I’m very impressed at the audio quality we were able to achieve. Trigence’s all-digital amplifiers are incredibly power-efficient and can deliver a truly compelling audio experience. The DSMs are able to fit within most thin form-factor CE products, yet audio quality is uncompromised with rich bass, good dynamic impact, articulated voice and full-range sound, equivalent to many Bluetooth speaker products.” 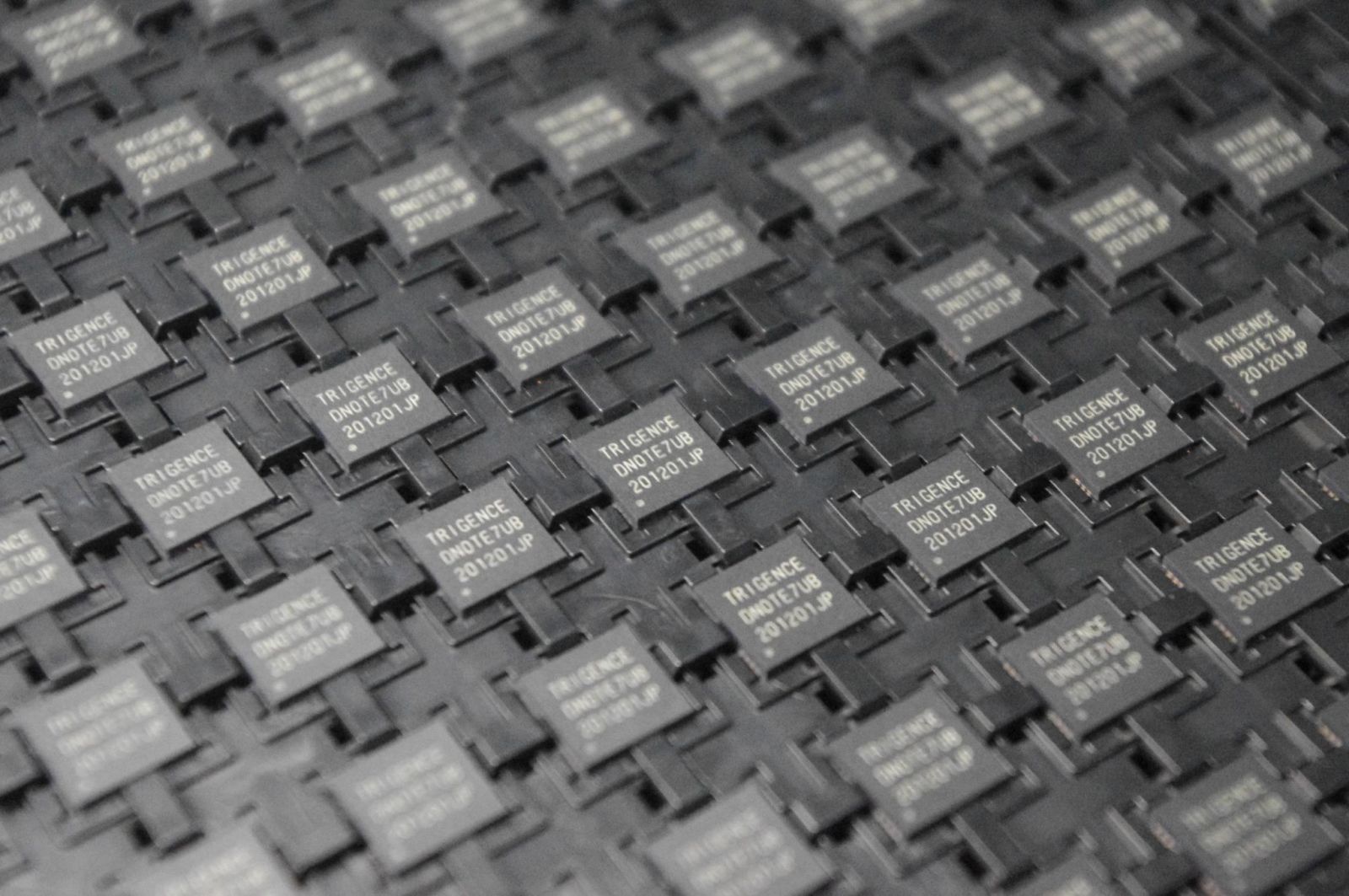 Trigence Dnote technology uses specially adapted delta-sigma techniques to overcome manufacturing mismatches in the speaker voice-coils whilst driving only the number of coils necessary to achieve a given dynamic SPL requirement. The result is a high fidelity audio output that consumes as little as 30% of the battery power needed by traditional output stages.

“Power consumption is a huge issue in portable products, with manufacturers looking at every way to optimize battery-life,” said Jun Okamura, CEO of Trigence Semiconductor. “Moving to DSMs not only reduces active power, but also simplifies the system architecture. Trigence has shown this is possible without any compromise in audio quality. We are very pleased to have had the support of Intel, AAC and Sound Research in facilitating this demonstration. Dnote enables the possibility to significantly enhance the audio experience in future portable products, and we anticipate seeing DSMs gain traction in mainstream products within the next 12 to 18 months.” 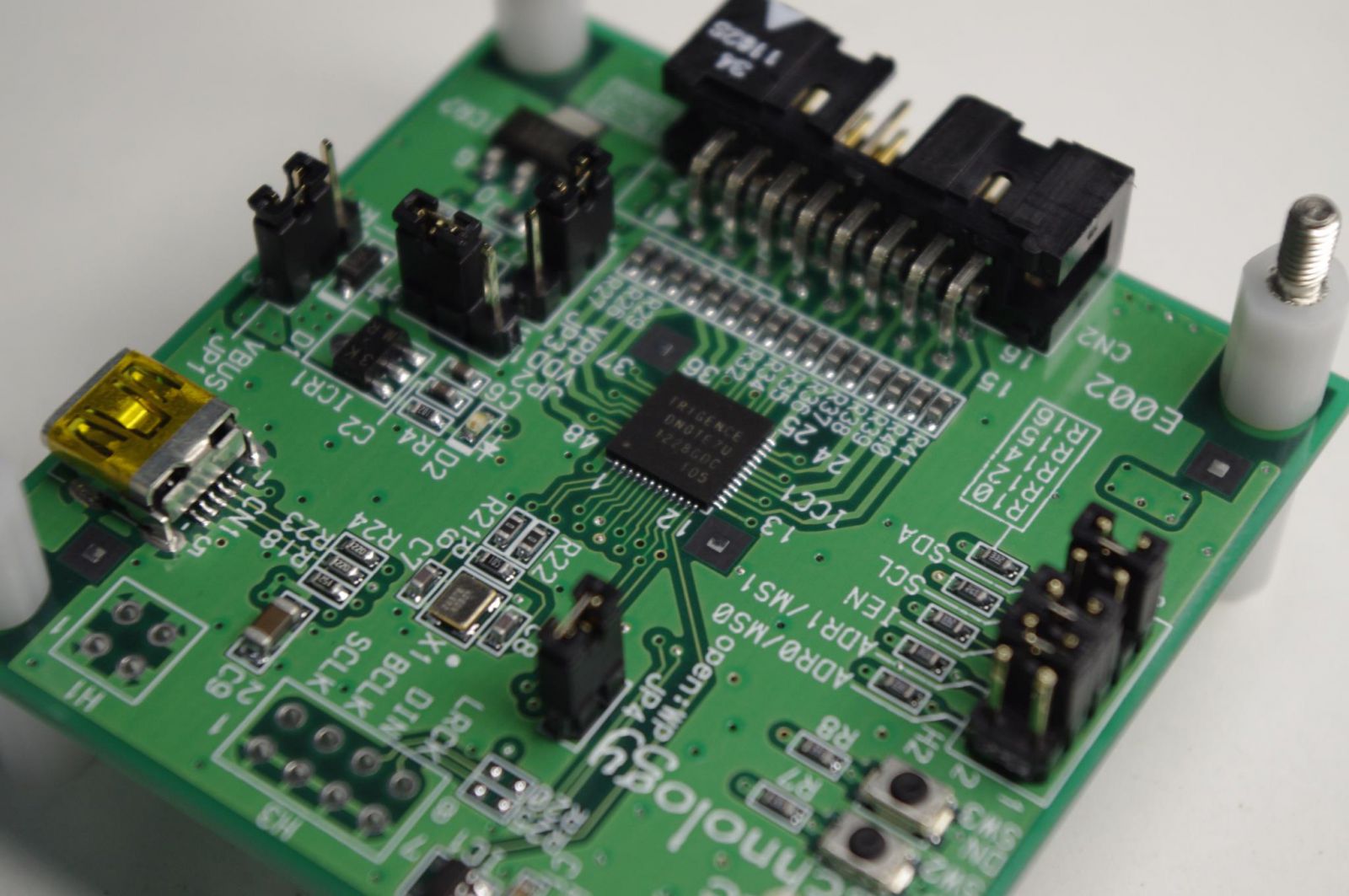 Using DSM enables OEMs, ODMs and system integrators to ignore the complexities of creating a compelling audio experience. The DSMs simply fed audio data through the most readily available digital format (e.g. I2S), and the DSM takes care of the rest (including audio equalization). DSMs require only a single 5V or higher supply rail, and are independently addressable at the system-level.

Prior to DSMs, system designers were required to develop, test and refine a dedicated audio amplifier and conditioning PCB based on analog D-Class amplifier solutions. These audio boards typically need multiple power rails or boost-supply circuits, and incorporate a mix of expensive high-voltage components. Significant care is needed in the routing and shielding the analog signals on such boards in order to minimize EMI and maintain an acceptable audio experience.

Founded in 2006 as a spin-off from Hosei University and headquartered in Tokyo, Japan, Trigence Semiconductor is a privately held company invested by Intel Capital and INCJ (Innovation Network Corporation of Japan). Trigence is the inventor of the Dnote digitally-driven speaker system, a new and entirely digital audio output solution implementable on any generic bulk CMOS process, drawing less than one third of the power of legacy output architectures.
www.trigence.co.jp
related items