Over 38 vetted suppliers and OEM assemblers have enlisted to participate on the first edition of The Loudspeaker Sourcing Show in Guangzhou, China. Since doing business in China has all kinds of associated legal issues, the promoters invited one of China’s most respected legal firms to attend with their international representative on hand. 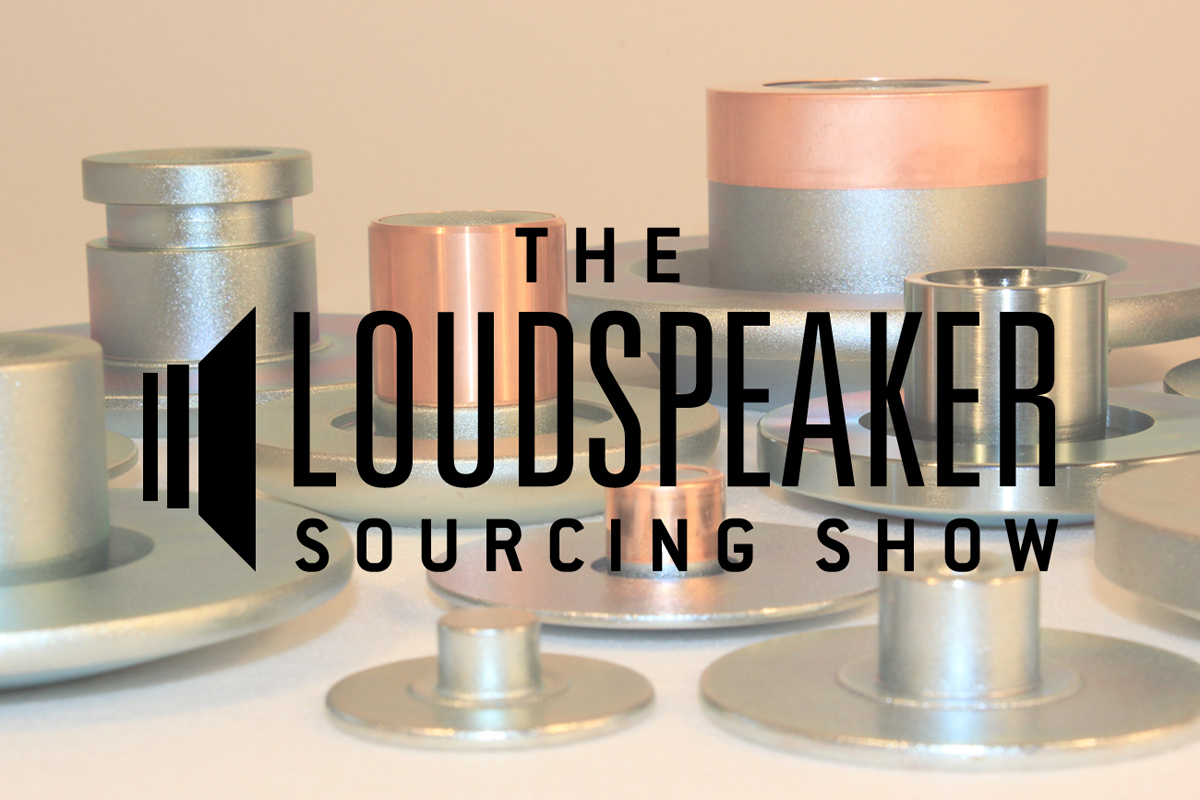 The Loudspeaker Sourcing Show intends to be the first loudspeaker specific sourcing trade show of its kind, leading to better products for consumers through direct interactions between global engineers, brand name owners and designers to component and final assembly factories.

“I’ve personally talked to many suppliers who have committed and they are very excited about the potential. The brand name speaker engineers and executives are thrilled as well. We know this first year is the most important year and so far, the excitement has exceeded our expectations.”

According to Richardson, Wang Jing and Company, a full service PRC Law Firm will be at the show. Wang Jing has assisted foreign clients to conduct business in China for 20 plus years. The company has nine offices throughout China with 150 practicing attorneys, senior consultants and other professionals. Joe Rocha, who specializes in client relations for North America and Europe will be available at the show.

“The best component suppliers and assembly houses will be exhibiting. So far, we have 38 highly qualified exhibitors coming and the list grows each week,” stated Richardson.

The promoters also confirmed that a complimentary dinner/poolside party and entertainment will be provided for exhibitors on the night of October 10, 2015.

The Loudspeaker Sourcing Show will be held October 9 - 11, 2015 at the Nansha Grand Hotel in Guangzhou, China. The show will end one day before the international Hong Kong Electronics Fair (HKES 2015 - Fall Edition) trade show. Guangzhou is a ferry ride from Hong Kong.
www.loudspeakersourcingshow.com
related items