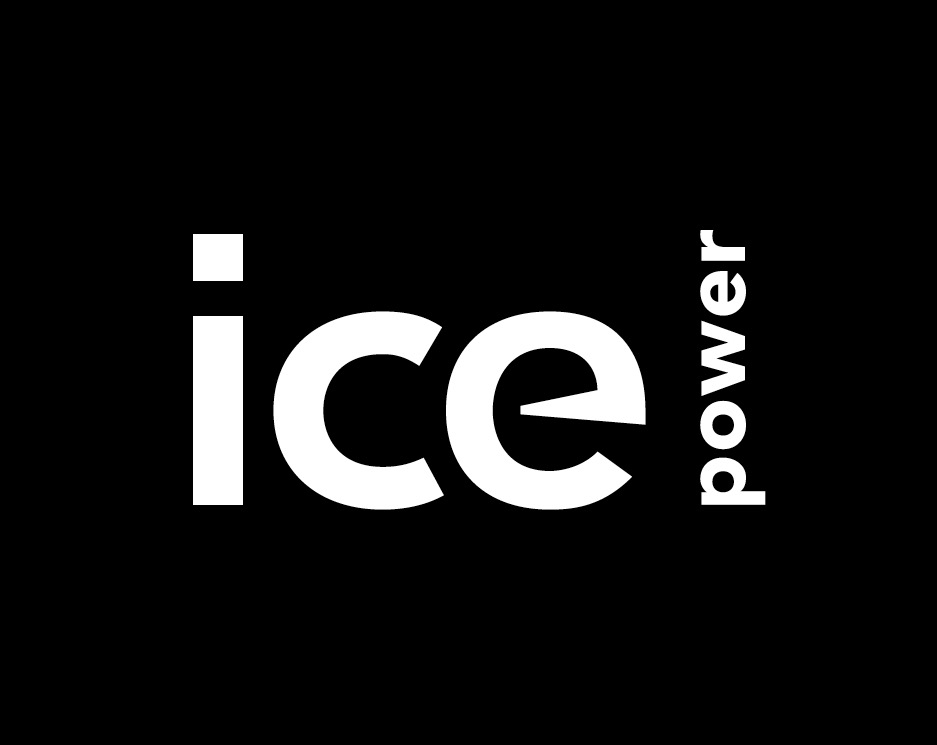 On May 1st, 2016 Keld Lindegaard Andersen, CEO and Mads Emil Solgaard, VP, Sales & Marketing, together with the private equity fund, Industry Development (Industri Udvikling) acquired ICEpower A/S from Bang & Olufsen A/S. The ICEpower management team had 50% of the company and Industri Udvikling another 50%. At the time of the separation from Bang & Olufsen, the ICEpower management team and Industri Udvikling stated their intention was to develop ICEpower further and consolidate its position as a leader in Class D audio power conversion. Now ICEPower confirmed the merger with Audio Bricks and acquisition of its holding company, Bolecano AB, from Sweden.

The reason for this merger is that Lars, Patrik, Mads Emil and Keld wish to ascertain that the company remains the best independent Class D manufacturer in the world and they see the merger as a step towards consolidating this position. All activities in ICEpower – in the Bolecano company and under the Audio Bricks brand will continue business as usual.

“This is the best possible news for anybody working together with either ICEpower, Bolecano or the new brand Audio Bricks. There is only one difference: Together we are so much stronger. ICEpower has some of the best Class D and audio acoustic engineers in the world. Adding the expertise of Lars and Patrik, their knowledge and technologies to ICEpower makes our combined team stand out,” the company stated.

“This idea is not new. ICEpower and Anaview were founded at the beginning of this century. Patrik founded Anaview in 2001 in Sweden only two years after ICEpower was founded in Denmark. We share the same ideas on development of quality sound by technology and combining technologies to reach our goals. Already in the early zeroes we worked together, became friends and discussed how we could join forces. The timing is right for all of us now. Lars is also an old friend of the house. Lars held the position as Innovation Manager in ICEpower from 2003 to 2007,” adds Keld Lindegaard Andersen, ICEpower’s CEO.

Lars and Patrik are in a certain league within Class D power electronics. Lars holds a PhD in Power Electronics and founded his own company, Upcon Technology specializing in switch mode power supplies in 2008 until he started Audio Bricks with Patrik in 2014. Lars is an innovator and power supply specialist. After his PhD from the Technical University of Denmark, Lars worked for ICEpower between 2003 and 2008 and was deeply involved in the research of new topologies and system designs. Between 2008 and 2011 he headed a start-up business focusing on high efficient telecom and server power supplies. From 2012 he worked as a senior advisor and researcher at the Technical University of Denmark, in the field of switch mode electronics. Lars has participated in more than 30 scientific papers and patent applications.

Audio Bricks introduced its new amplification concept at the 139th International AES Convention in New York, in 2015, creating a novel approach to the typical amp modules for OEM integration. The Engine-400 modular concept is based on their Sierra loop design, which keeps the distortion at a very low level throughout the audio band with excellent audio performance in a very small size. Engine-400 uses a high density multilayer PCB as heat sink and the power is provided by the AUX-plant, built on the same concept, while the Motherboard platform houses two Engine-400, one AUX-plant, storage capacitors, supervision, balanced input buffers and connectors to connect it to a +/- DC-source. The solution allows a fast and convenient way of testing the performance of a system built on Audio Bricks products. 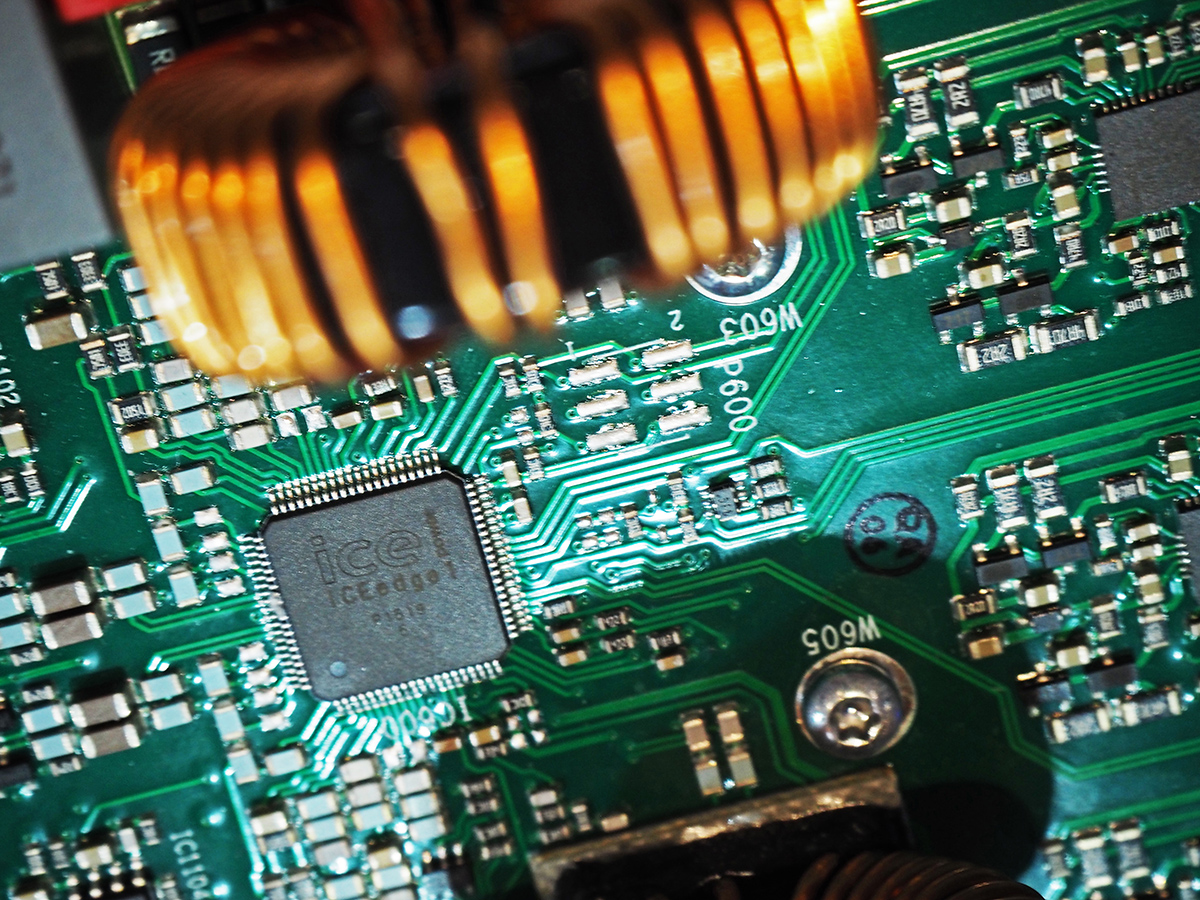