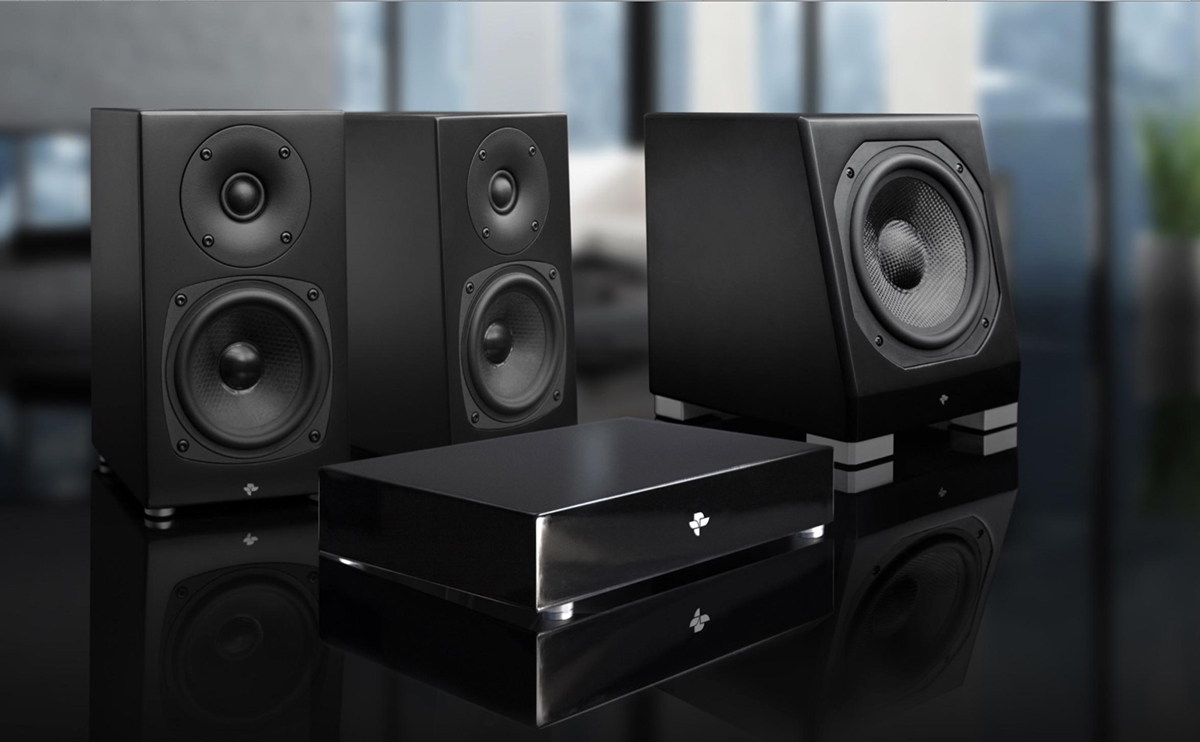 The ARC was designed to supplant the need for equipment prevalent in the compact and digital world, delivering high performance for a moderate price. Basically Totem is targeting users which might have already a good pair of stereo passive speakers and simply wish to connect their current digital music sources much in the same way as Bluetooth speakers allow, but without the quality compromises.

This new ultra-compact 120W fully-integrated Class D amplifier can be placed anywhere and was designed to work with current streaming audio services and digital audio players, running on smartphones, tablets or laptops. The ARC was designed to be simply connected to digital sources and a pair of passive loudspeakers and an optional subwoofer (2.1). The ARC will provide up to 170W of power into a pair of 4-ohm or 120W into 8-ohm speakers. 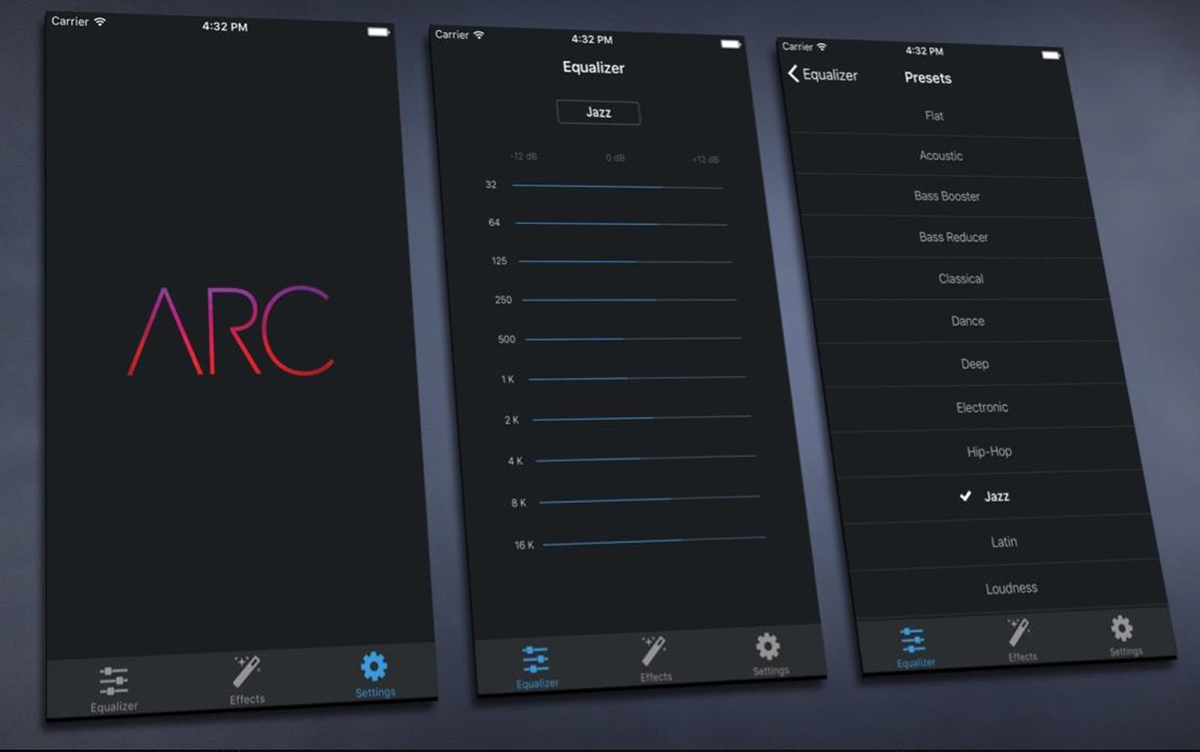 The minimalistic unit has no buttons or knobs and turns on automatically when connected. Optimal sound control is done via the free and optional ARC app for iOS and Android. The amp features digital inputs, including USB Audio 2.0 and wireless Bluetooth aptX Audio. The USB audio connection supports 24-bit resolution and sampling rates up to 192 kHz, while the Bluetooth connection also supports aptX. The Arc will automatically switch between USB audio and Bluetooth when connected to a smartphone, no software needed.


“Today most of the music we listen to is digital; it’s on our phones, our laptops or streamed from the web. But, being passionate about music, we feel a level of authenticity is missing. There is a disconnect, a real gap, between high quality audio systems and digital music, and that is why we’ve created the ARC. The ARC was made to bridge the gap between fine sound and the world of digital music” explains Robert Valtierra, designer of the ARC amplifier. 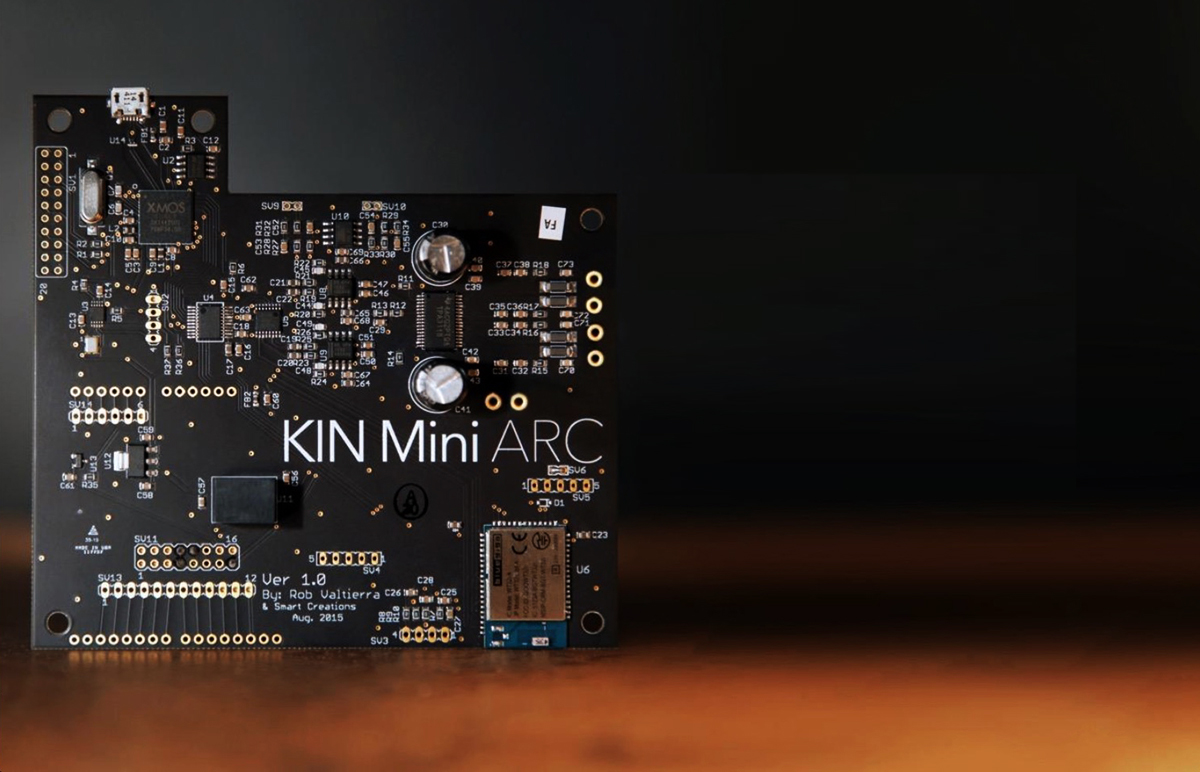 The ARC Kickstarter campaign will run until December 2015 and the company targets shipping by June 2016. Early bird prices for the AES amplifier start at $250 ($350 expected from retail) and there are complete packages available, including the company’s KIN Mini speakers and KIN Mini SUB Subwoofer.