Promoted in association with Resolution Audio Production Magazine, the Audio Networking Forum brings together technology experts, operators and industry professionals involved in audio networking for broadcast, post, live and music production. Happening December 12th 2014, in London, UK, the Forum will serve as an essential crash-course in the capabilities of audio networking today.
Resolution's one-day audio networking conference will communicate the state-of-play of audio networking in live sound, broadcast, and music recording applications. The Audio Networking Forum will be held at the Royal Institute of British Architects (RIBA) in Portland Place, London, on December 12, 2014. The top-level conference will bring together leading industry players to analyze, debate, and discuss audio networking in production workflows. It will also be an invaluable social networking opportunity.

“No area of professional audio has remained untouched by the potential of audio networking,” says conference organizer Zenon Schoepe. “Anyone who thinks that audio networking won’t impact their work doesn’t understand it. This is core technological change that will alter attitudes and working methods forever. The Forum will explain the technology and give examples of how it’s being used today while also giving a glimpse into how it will develop across the industry in the future.”

After years of proprietary, varied and largely incompatible systems, Audio Engineering Society (AES) standard AES67 does offer a point of convergence for the cost saving and efficiency increases of audio networking. But what are the implications for practitioners and how will the future shake out?

The Audio Networking Forum will address the most important questions regarding networking in audio and integration across brands and across technologies. At its most simple, audio networking can permit the sharing of one microphone preamp between two consoles. At its most elaborate, it can provide site-wide interconnection and sharing of resources and signal flow and delivery methods for international large-scale live sporting broadcasting events. 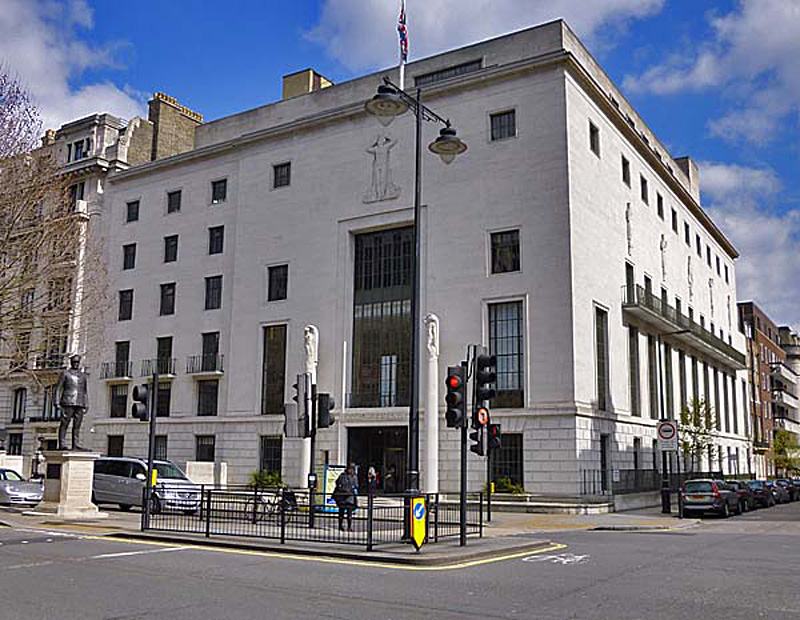 The event will provide understanding on the audio networking technologies being offered and enable participants to make assessments on where they are pointing. The Audio Networking Forum programme will therefore be split in two with the first part of the day looking at the technology and the second part looking at how it is being used.

A ticket to this one-day event will provide a fast track route to the technology, giving an insight into the audio world we will all be working in within the decade. The ticket price includes entry to all the sessions, desktop presentations from the sponsors, refreshments, lunch and a drinks reception, lots of literature to take away and an excellent opportunity to network with likeminded professionals in a central London venue.

Audio consultant Mark Yonge is Chairman of the Audio Networking Forum and will open the program with a “This is audio networking” presentation that will explain core networking technology and structure and how it works. It will also introduce the available audio networking “types,” what they are, and how they “fit” together.
Jan Eveleens (CEO of Axon Digital) and Pro Video Segment Chair for AVnu Alliance will speak on AVB: the principles, the status and why it matters to the audio community.
Andreas Hildebrand from ALC Networx will explain Ravenna: its route to market and wider adoption.
Patrick Warrington from Calrec will give a presentation entitled, “Knowing your onions: setting different and differing networking technologies in perspective and context.”
Dan Page from Digico will present examples of using networking on high-profile live events.
Gil Wasserman from Waves Audio will give examples of how SoundGrid is employed on live production and studio applications and back again.
Claude Cellier from Merging Technologies will give real-world large-scale applications of Ravenna networking in recording.