London music start-up ROLI, whose award-winning product, the Seaboard GRAND keyboard, met with unexpectedly strong demand creating waiting lists of up to a year, is now poised to scale production and expand globally. The music technology start-up designed the Seaboard GRAND keyboard, reimagining the piano keyboard as a soft, continuous surface with polyphonic pitch bend, vibrato and per-note dynamic changes. The concept amazed visitors at the NAMM Show 2014, marrying the intuitiveness of a traditional instrument with the versatility of digital technology.
ROLI announced a $12.8m (£7.6m) Series A financing, one of the largest ever for a music hardware company, to fuel increased production and significant growth of its leadership and product engineering teams. The financing is led by Balderton Capital (investors in LoveFilm and Kobalt Music Group), alongside FirstMark Capital (investors in Pinterest and Shopify), Index Ventures (investors in Sonos and SoundCloud), as well as strategic investor Universal Music (the world’s leading music company). As part of the financing, Daniel Waterhouse from Balderton and Amish Jani from FirstMark join the board of directors. 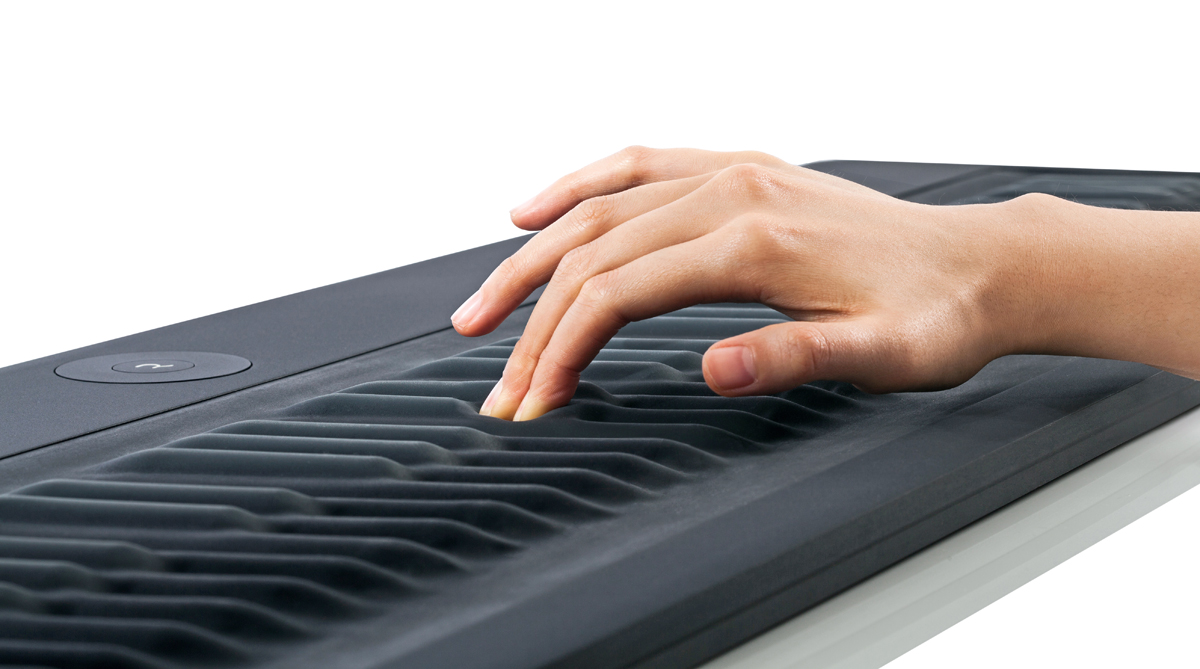 ROLI’s flagship product, the Seaboard GRAND, is a radical reimagining of the keyboard that enables musicians to make music in ways that were never before possible. The Seaboard GRAND reimagines the piano keyboard as a soft, continuous surface with polyphonic pitch bend, vibrato and per-note dynamic changes all available at the user’s fingertips, marrying the intuitiveness of a traditional instrument with the versatility of digital technology. It has earned rave reviews, hailed as “the piano of the future” (CNN) and called “influential, innovative,” and “ingenious” (The Telegraph).

The Seaboard GRAND has also won multiple awards, including the SXSW Music Accelerator in 2013, and more recently the product category of the Design Museum’s 2014 Design of the Year Award, beating leading international hardware companies such as Nest and GoPro. With orders from 34 countries, the Seaboard GRAND is available for sale but order fulfillment quickly faced production constraints, which the new investment will help to solve. 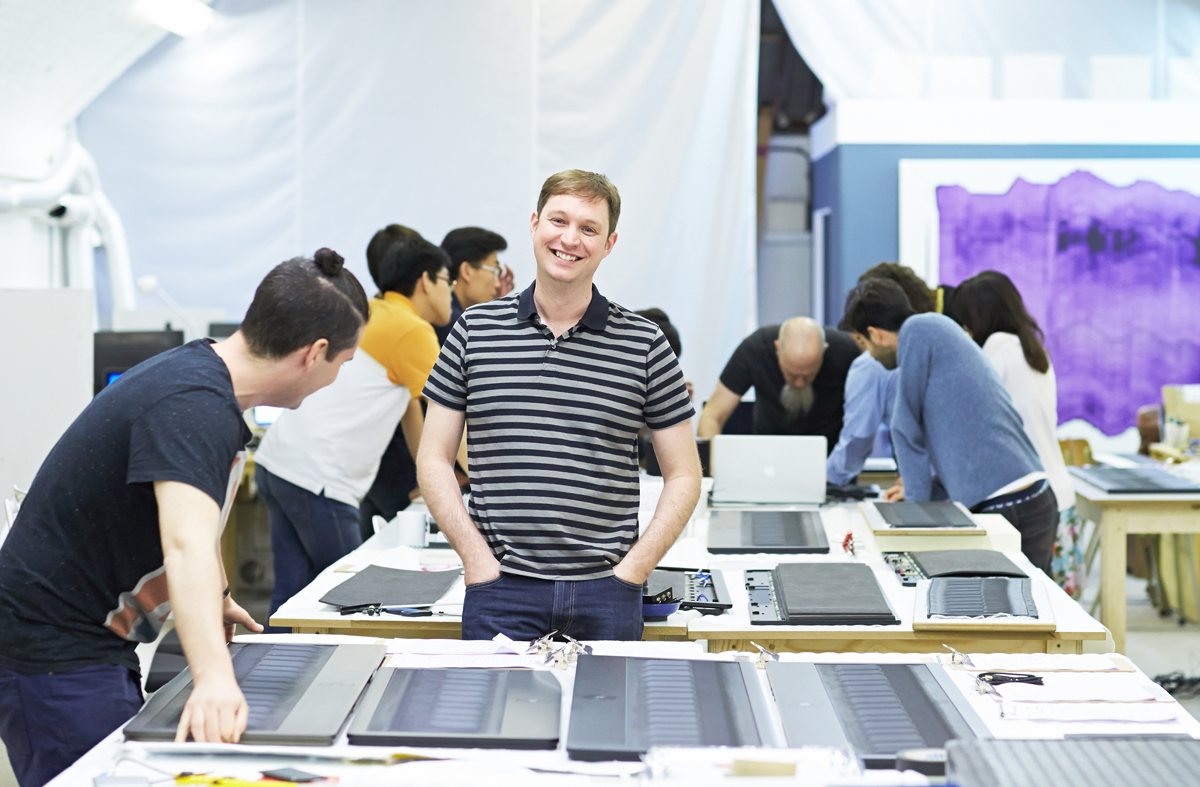 ROLI founder and CEO, Roland Lamb, says, “This capital will enable us to scale production capacity to meet growing demand, build our team, and accelerate our product roadmap. The Seaboard is just the first in a line of breakthrough music hardware and software products, and the investment will speed development of core platform products like our sound engine Equator. Ultimately, ROLI’s mission is to create new interfaces that expand the bandwidth of interaction between people and technology, and this financing is a major step towards realising that goal.”

Lamb followed an untraditional path to spearheading a high-growth technology company. He studied Classical Chinese and Sanskrit Philosophy at Harvard, lived in a Zen monastery in Japan, and worked as a gigging jazz pianist. He invented the Seaboard in 2009 while studying design under Ron Arad at the Royal College of Art, and developed a working prototype in his spare room before receiving the first angel funding for ROLI in 2012. The ROLI team has grown from three people two years ago to 33 today.

Lamb says, “We’re looking for inventors, designers, and entrepreneurs who are passionate about changing how we interface with technology to come join our unique working culture and help us forge the future of interaction. And we’re thrilled to begin working with superlative partners on both sides of the Atlantic - Balderton and Index here in London, and FirstMark in New York. Our partners bring a depth of expertise that will be invaluable as we disrupt the music industry and expand our marketplace and presence especially into the US.”

Daniel Waterhouse of Balderton says, “Roland and the team have developed a truly innovative and inspirational first generation of products, combining design, technology and a re-imagining of the user interface for creating music. ROLI is further evidence of the unique fusion of skills that can be found building a new generation of technology companies in London. We’re delighted to be backing such a ground-breaking company.”

ROLI is celebrating this milestone with an exclusive event on the 22nd of May to showcase the Seaboard GRAND at Abbey Road Studios, now a part of Universal Music. Universal Music Group’s Head of Corporate Development Jeremy Erlich says, “Roland and his team have built an incredible product that opens up new possibilities for music creators. We’re very excited to be invested in ROLI alongside some wonderful partners in Balderton, FirstMark and Index and to be announcing this in the iconic Abbey Road Studios.” The evening will take place in Studio 2, where artists such as The Beatles and Pink Floyd have recorded, and will feature the first-ever performance of a Seaboard ensemble.
www.roli.com
related items