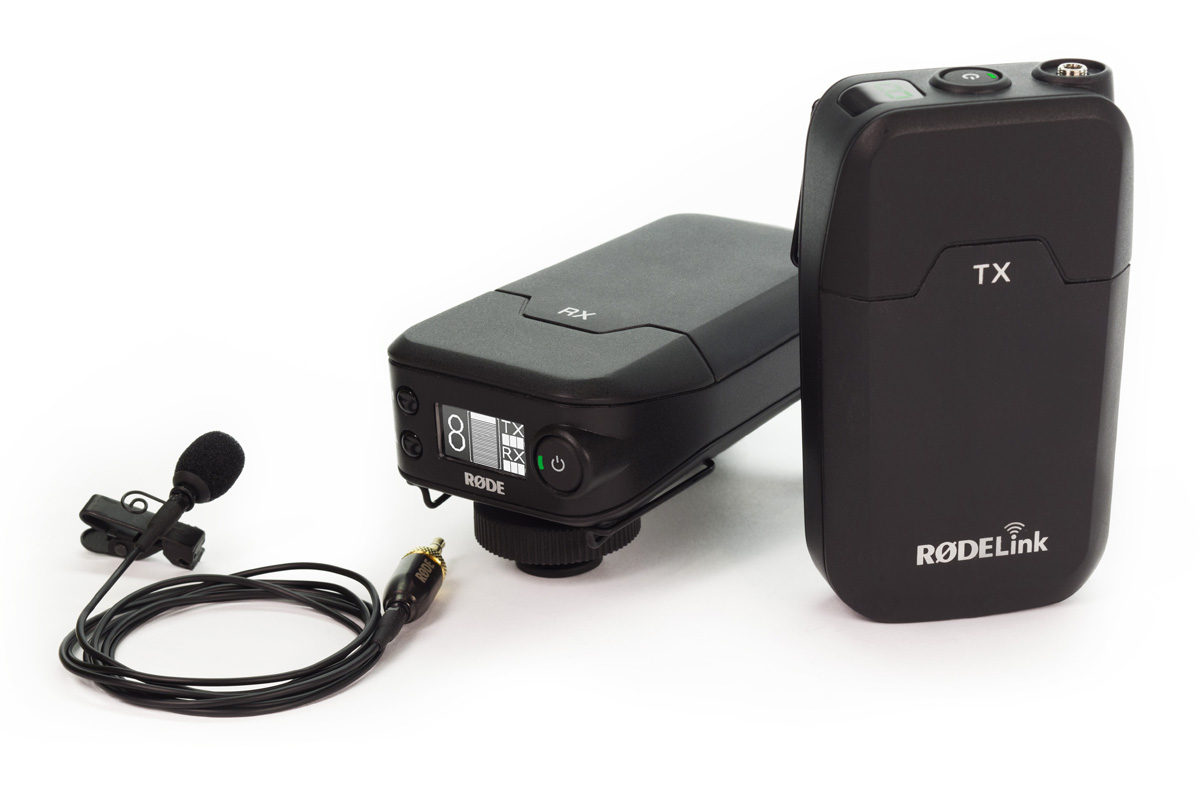 After conquering a leading position in broadcast and film production over the past 10 years, RØDE has now solidified its reputation with the launch of the RØDELink Digital Wireless System. A fully-digital wireless audio system, RØDELink utilizes a next-generation 2.4GHz, 128-bit encrypted digital transmission sent on two channels simultaneously, providing a high-resolution 24-bit/44.1k digital audio signal at a range of up to 100 meters (over 100 yards).

The RØDELink system will consist of a number of receiver and transmitter options, and will be available in kits for specific audio solutions across film, news gathering, presentation and stage use. The first of these to be released – The Filmmaker Kit, will consist of a beltpack transmitter, on-camera or beltpack receiver, and RØDE’s broadcast quality Lavalier microphone. 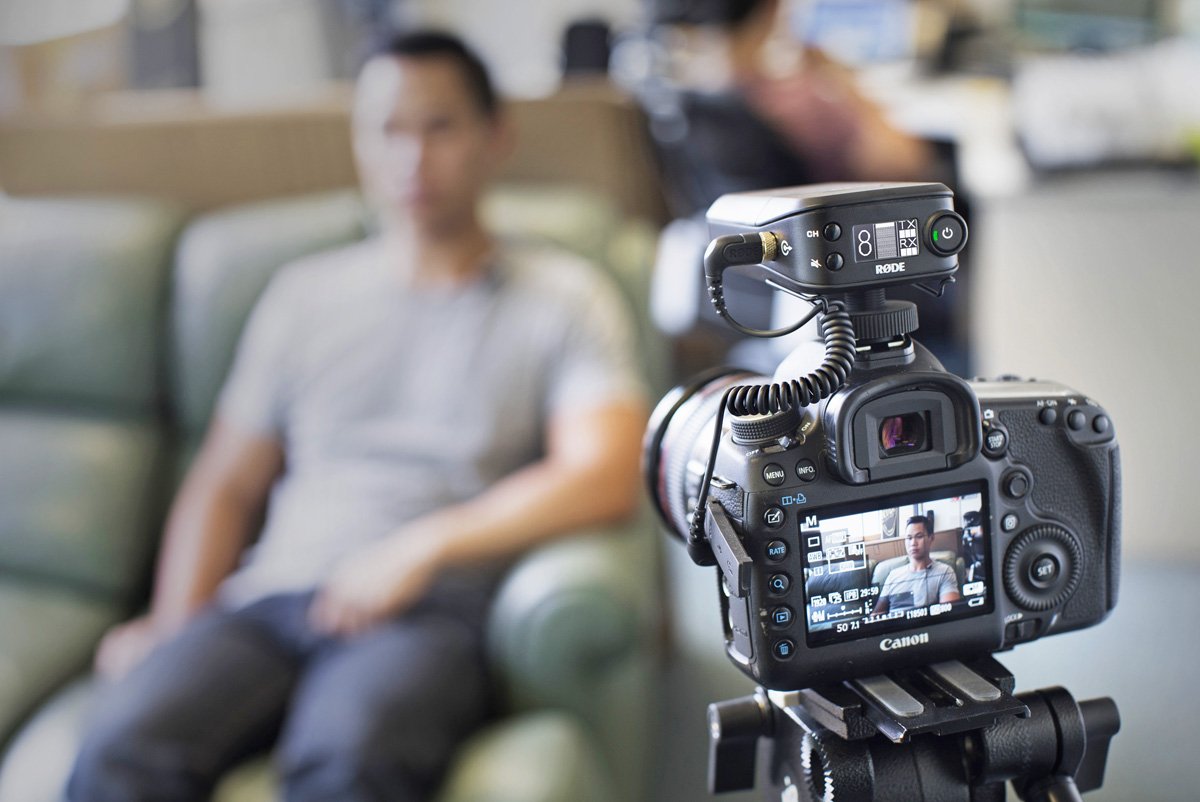 “We’re very excited to announce the launch of the RØDELink fully-digital wireless audio system. Continuing RØDE’s mission to provide premium performance products at an accessible price, the RØDELink system will be one of the most affordable wireless solutions on the market,” commented Peter Freedman, RØDE’s Founder and President, at the company event in San Diego. “20 years ago RØDE revolutionized the home recording experience. 10 Years ago RØDE did the same in the video category. Now the time is right for a revolution in wireless audio capabilities, and I believe that RØDELink will become the category leader in a very short space of time.”

The RØDELink Filmmaker kit will be shipping globally in April 2015. Other solutions from the RØDELink Digital Wireless System will be released soon, including an XLR transmitter adaptable for any microphone and camera-mount receiver, a Presenter kit and a Stage kit with desktop/rackmount receivers.

New Shotgun Microphones
Continuing to drive innovation in the broadcast audio industry, RØDE has also announced two new shotgun microphones, the NTG4 and NTG4+. Drawing on the success of the current RØDE shotgun mic range, but with a wealth of innovative features, the NTG4 and NTG4+ are set to once again define RØDE as the industry-standard for broadcast microphones for enthusiasts and professionals alike. 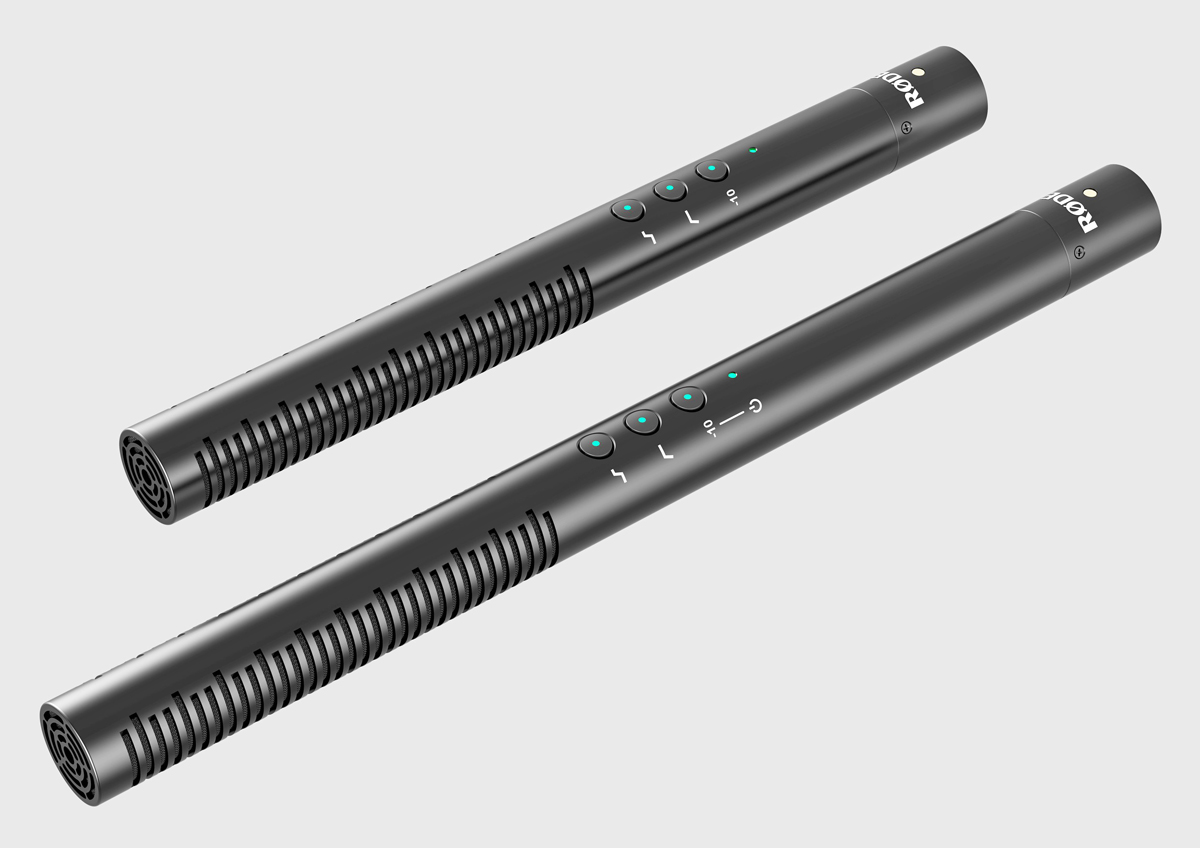 Enhancing the dual-powered flexibility of the NTG2, the NTG4+ comes equipped with an internal rechargeable lithium battery, a world first for a professional shotgun microphone. Providing up to 150 hours operating time, the battery is conveniently charged via any USB power source using the supplied MicroUSB cable.
The NTG4 and NTG4+ will be available globally in February 2015. 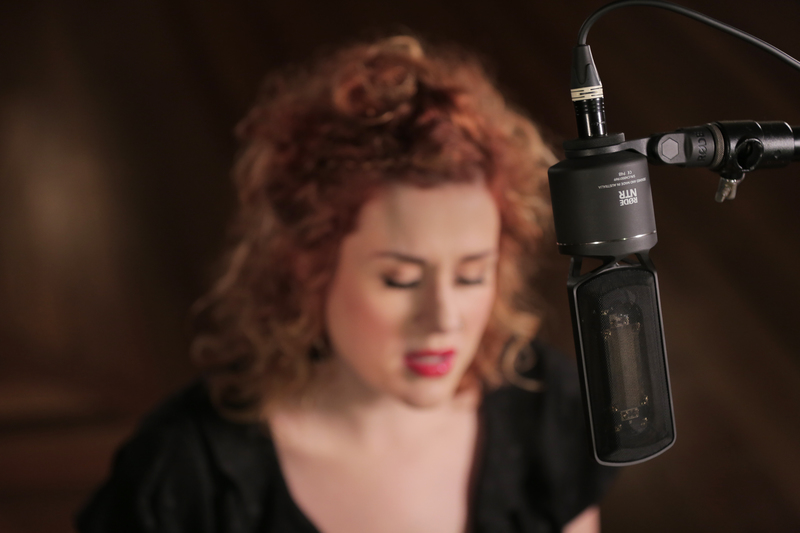 The NTR is unlike any ribbon microphone ever created. The unique design places the ribbon distinctly separate to the microphone frame and body, allowing the greatest possible acoustic transparency around the ribbon element and minimising resonance. The ribbon element itself is designed completely from scratch, using extremely fine aluminium that is only 1.8 microns thick - one of the thinnest ribbons in existence. An innovative, in-house, proprietary technique was developed to laser cut the ribbon, giving a level of precision and accuracy never before seen in a ribbon microphone. 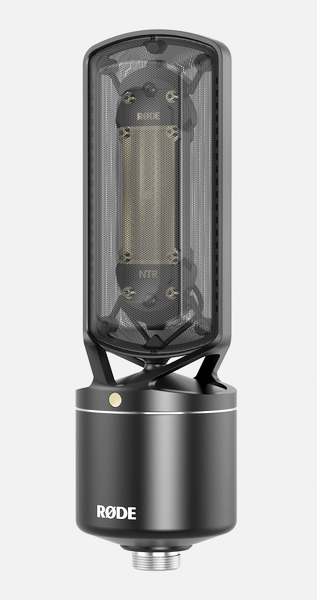 Surrounding the ribbon element is a chemically etched all-metal layer of mesh – the same used on the RØDE SMR pop shield. This is extremely rigid while exhibiting super low density, resulting in greater acoustic transparency.

Married to RØDE’s ribbon element is a high output, ultra-low noise, low impedance transformer. Combined with world-class active electronics, this allows the NTR to be used with a wide range of preamps without the additional gain requirements of many other ribbon offerings.

“It’s always been a dream of RØDE’s to create the world’s very best ribbon microphone, but the time was never quite right.” Exclaimed Damien Wilson, RØDE’s Global Sales and Marketing Director. “As many of you know, our manufacturing capabilities have expanded dramatically over the past few years and now we’re proud to say we have a facility unlike any other in the world. These expanded capabilities have allowed us to realize this dream, and bring the NTR to life.”

The NTR will be available globally in February 2015.

During the product launch event in San Diego, CA, Peter Freedman said the three simultaneous announcements are “the culmination of many years of solid work, and literally millions of dollars of investment.” “RØDE possesses the only professional audio design and manufacturing facility anywhere in the world that has the level of engineering design and manufacturing technology in-house. From custom CNC cells that can machine to sub-micron tolerances, to our anechoic chamber acoustic test lab, RØDE stands alone in being the real deal,” he added.
www.rode.com/wireless
www.rode.com/ntg4
www.rode.com/ntr
related items