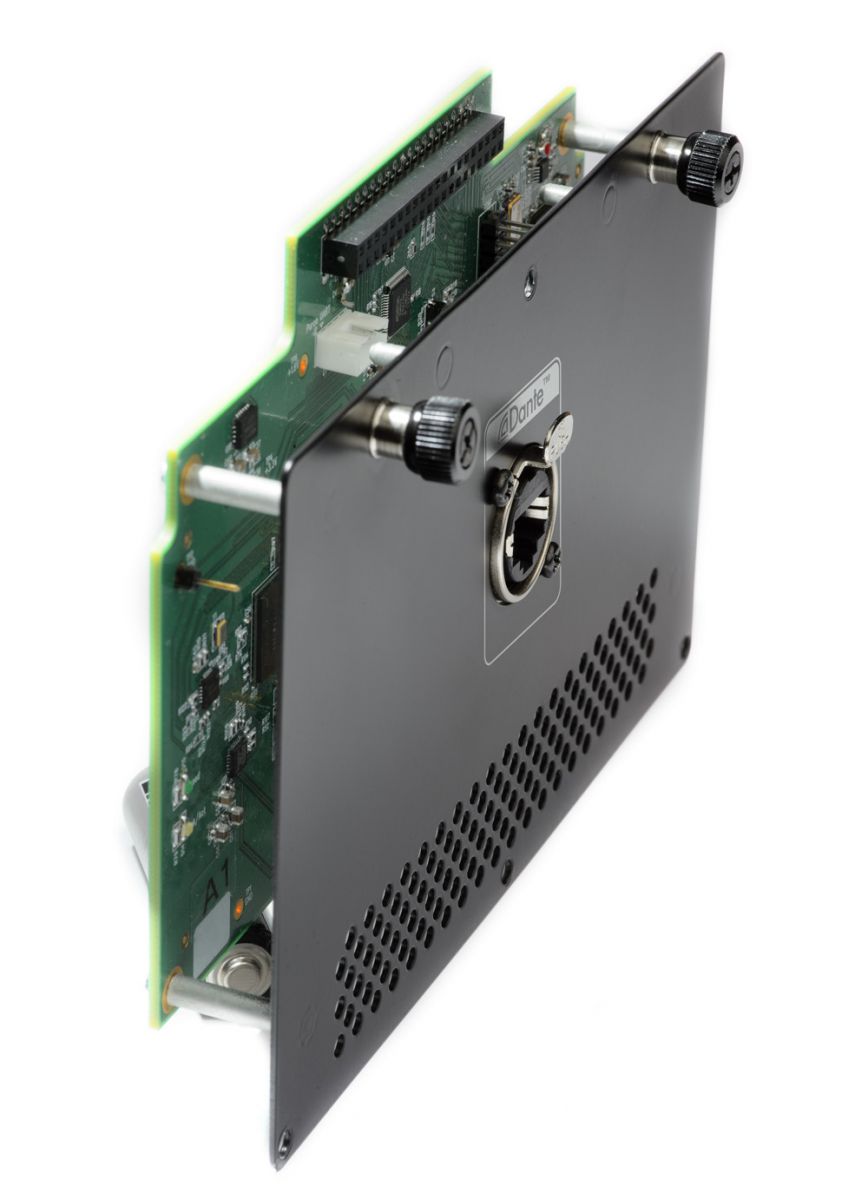 Users can also connect non-Dante mixers, such as a first-generation StudioLive, to the analog inputs of a Dante-equipped AI loudspeaker and then broadcast the signal over the Dante network using CAT5 cables. This makes Dante-enabled StudioLive AI an ideal solution for large FOH systems.

The Dante upgrade works with StudioLive 312AI, 315AI, and 328AI loudspeakers and the StudioLive 18sAI subwoofer. It will be available from PreSonus dealers in August 2014 with an expected MAP/street price of $199.