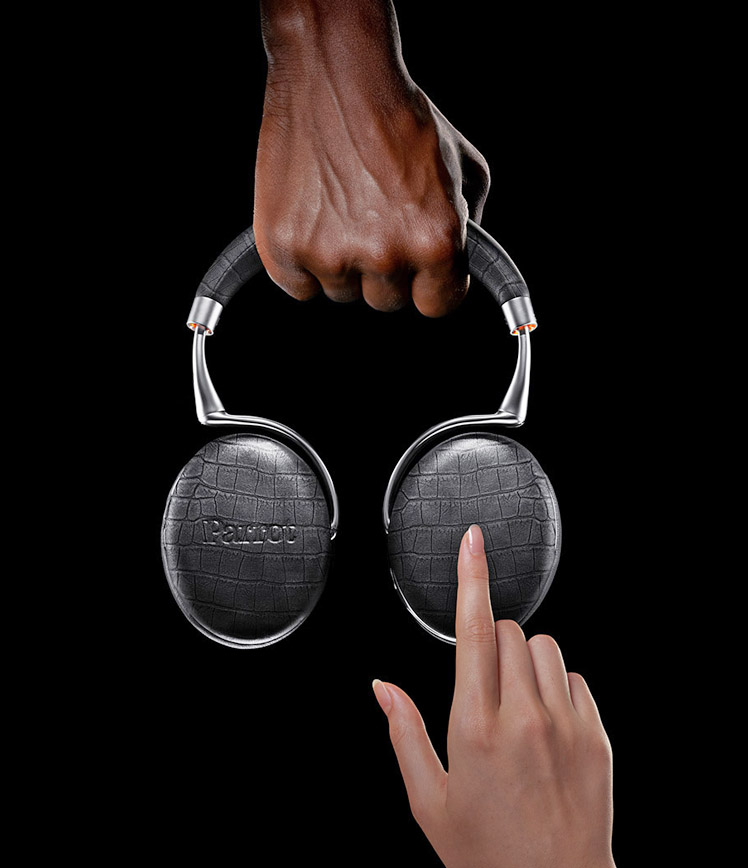 The Parrot Zik wireless headphones, designed by Philippe Starck are undoubtedly one of the most beautiful and elegant headphone models in the market today. Yet, the second generation suffered in comparison to most Bluetooth headphones in the market because of the lack of aptX support and outdated hardware in general, which was a shame, since the whole concept is extremely attractive.

For the Zik 3, introduced at IFA2015 in Berlin, Parrot engineers, lead by Jonathan Loriette, have worked to improve the previous design focusing on improving basic specifications on top of the comfortable and modern concept. They also managed to improve the fashion statement of the original, introducing new colors (there are now seven to chose from) and new shiny croco (crocodile skin), leather-grain or overstitched textures.

According to Parrot, the physical design of the Zik 3 has slightly been modified, especially the headband, which has been enlarged for even better comfort. Also, Parrot Zik 3 now has its own wireless charger and is compatible with wireless Qi chargers. Charging time is now 2 hours for about 18 hours of autonomy, an improvement over the previous generation which took around 2,5 hours to fully charge (and much much better than the original Zik). The Parrot Zik 3 works with a rechargeable Li-Ion battery and maintains the same weight of the second generation (270g). 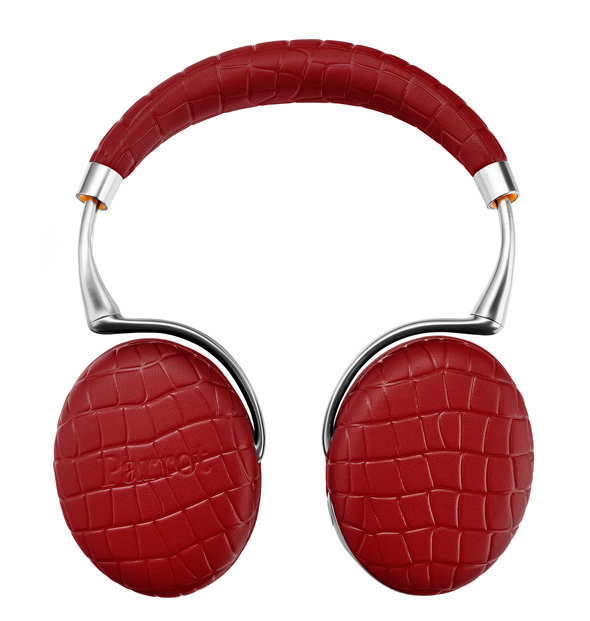 In terms of Bluetooth and NFC connections, the focus from Parrot for Zik 3 continues to be compatibility with the mainstream devices, supporting only the basic and most efficient (compressed) streaming audio modes, supported by virtually all brands of mobile phones available in the market. Audio profiles supported include AD2P, AVRCP, HFP, and PBAP Hands-free. Parrot does not detail support for the AAC profile, which is an optional AD2P mode, but since Apple does resell the Zik in its stores, we can assume it does support AAC, for compatibility with iOS devices. For music streaming in other devices one should assume that AD2P/SBC is used.

Other than Bluetooth streaming, the Zik 3 accepts audio from a mini jack cable and now also USB connectivity, which allows listening to music while recharging the headset. Again, Parrot doesn’t detail audio performance but since they claim “better than CD quality” over USB, we should assume they are now supporting 24-bit audio streaming, leveraging also its integrated 32-bit audio processing and 192kHz and 24-bit A/D and D/A converters. As far as drivers goes, nothing was changed and the company mentions only the same 40 mm neodymium units.

Something that Parrot does emphasize are the improvements in integrated NFC technology, for communication support with the dedicated ‘Parrot Zik’ App for smartphones and tablets, and now also with Apple Watch and “Android Wear” watches. NFC wireless communication allows to “tune” and remote control the headphones directly from both smart watches and smartphones with a dedicated app. 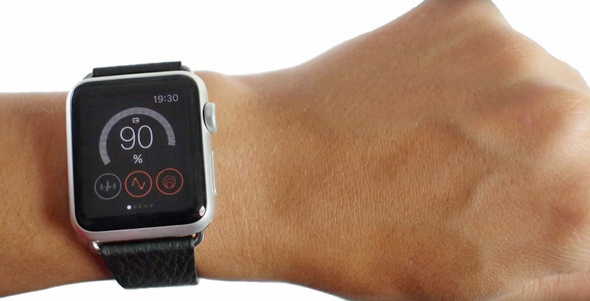 Like the previous model, a capacitive command panel, located on the entire surface of the right earpiece, accesses the Parrot Zik 3’s basic functions. A vertical movement of the finger adjusts the volume, a horizontal “finger swipe” launches the next of previous track and a tap pauses the music. The same popular headband sensor allows removing or placing the Parrot Zik 3 around our neck to pause the music, while putting the headphones back on allows the music to resume playing.

Something Parrot did improve for this third generation is the (now automatic) adaptive active noise control (ANC). The Zik 3 benefits from a very powerful new adaptive noise control. The headset’s microphones (8) capture the surrounding noise and an algorithm combines these signals to generate opposing acoustic waves, creating noise reduction up to 30 decibels. The ANC can be managed via the headset’s dedicated App, but the Zik 3 is also capable to adapt to surrounding noise, automatically, in “Street Mode”.

A Parrot patented algorithm compensates the isolation from the earpiece by re-injecting part of the surrounding noise. This algorithm also removes the occlusion effect commonly experienced with closed headphones. During a phone conversation, for example, this mode enables to have a natural perception of one’s own voice. If offers an optimized listening comfort and eliminates the isolation sensation.

The updated companion app for the Parrot Zik 3 now supports also the mentioned remote functions from smart watches and introduces new acoustic emulations (a living room, a concert hall or a jazz club), new equalizer presets to adjust the sound, including new Producer Modes which combine equalization with a proprietary spatialization effect and presets programed by artists, which are created and shared online.

Availability is scheduled for “end of 2015” and price is still to be confirmed. Considering the headphones now ship with the standard wireless charger, it would be nice if the price remained the same (the Ziks are already among the most expensive Bluetooth headsets on the market). We look forward for more details and we will update this post accordingly.
www.parrot.com/products/zik3/
related items