PLASA Show 2014 will return to ExCeL London for the second consecutive year on Sunday 5 October until Wednesday 8 October. The AudioLab, which was launched in 2013, offers a unique programme of seminars, demonstrations and interactive experiments, designed to test pro audio theory.
PLASA London is the world’s premier pro audio and entertainment lighting event, held annually at Excel London. Founded by PLASA in 1977, PLASA London has been a driving force in supporting R+D and the development and promotion of the professional entertainment technology industry for more than 35 years.

In addition to hosting exciting launches by the world’s greatest designers and engineers, PLASA’s worldwide reputation— earned during the last four decades—for attracting the most creative practitioners in show business has made PLASA London the must-attend event for international networking at the highest level.

The show, which has been a pivotal date on the international entertainment technology tradeshow calendar for more than three decades, will return to ExCeL London for the second consecutive year from Sunday, October 5, until Wednesday, October 8, 2014. 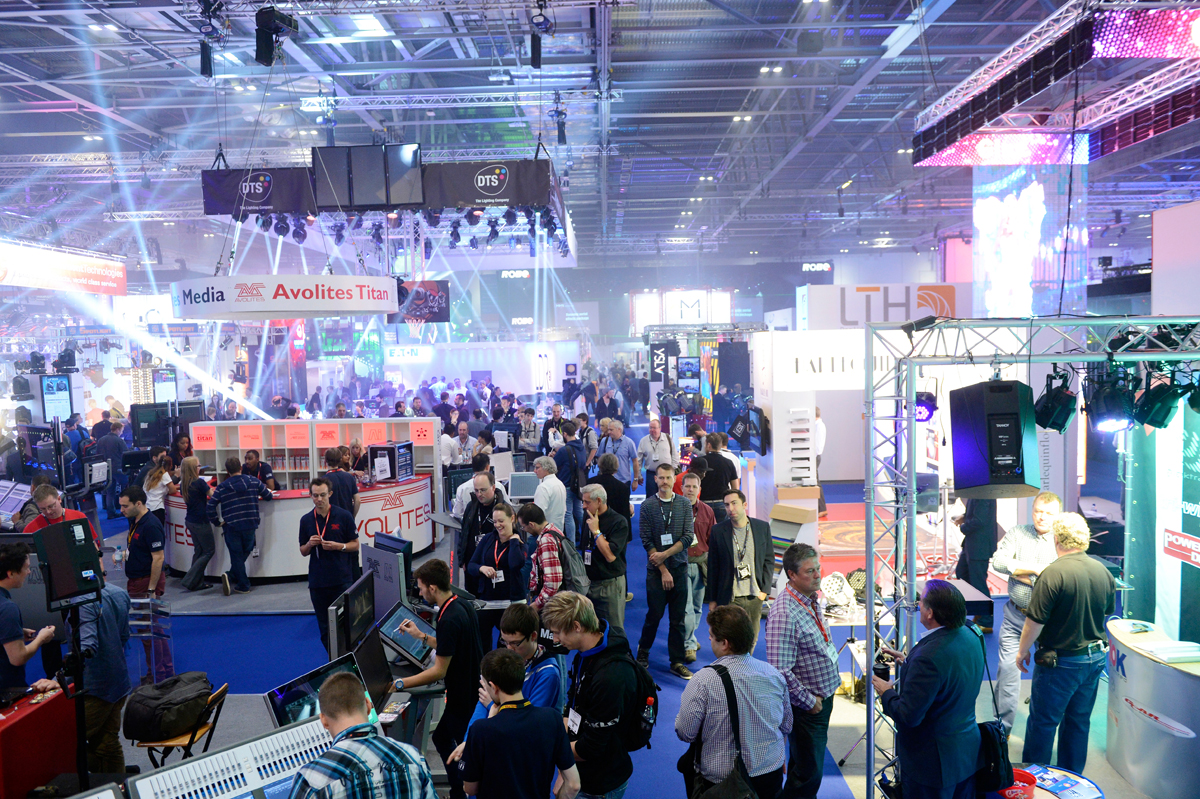 Exciting developments to the show’s format includes many visitor incentives for 2014, as PLASA’s Director of Events, Christopher Toulmin explains: “Having relocated to ExCeL last year and enjoyed a very positive response from exhibitors and visitors alike, we have no intention of resting on our laurels. As an organisation we’re always looking at ways of improving what we offer. All this will be evident at PLASA London 2014. We’ve listened to the feedback we received and have made some important changes that will help the visitor experience to be as coherent and as productive as possible.”

The AudioLab, which was launched in 2013, will offer a unique program of seminars, demonstrations, and interactive experiments, designed to test pro audio theory. Last year, the AudioLab feature was a big draw for audio professionals. Nearly 5,000 visitors were treated to demonstrations and shoot-outs of the latest technology, including the first public showcase of Pioneer’s new club speakers, in the purpose-built AudioLab Arena, which was sponsored by Medialease and supported by Roland as Technical Partner. The AudioLab Interactive sessions attracted more than 600 visitors who watched audio technologies pushed to their limits, while the AudioLab Theatet welcomed more than 1,000 visitors to some fantastic sessions on a wide variety of sound issues, from the cross-over of live sound and broadcast audio to valuable tips on how to sound check. This year, the AudioLab Theater and AudioLab Interactive will join together in one prominent location, on the show floor. Details of each session will be announced in the coming weeks. 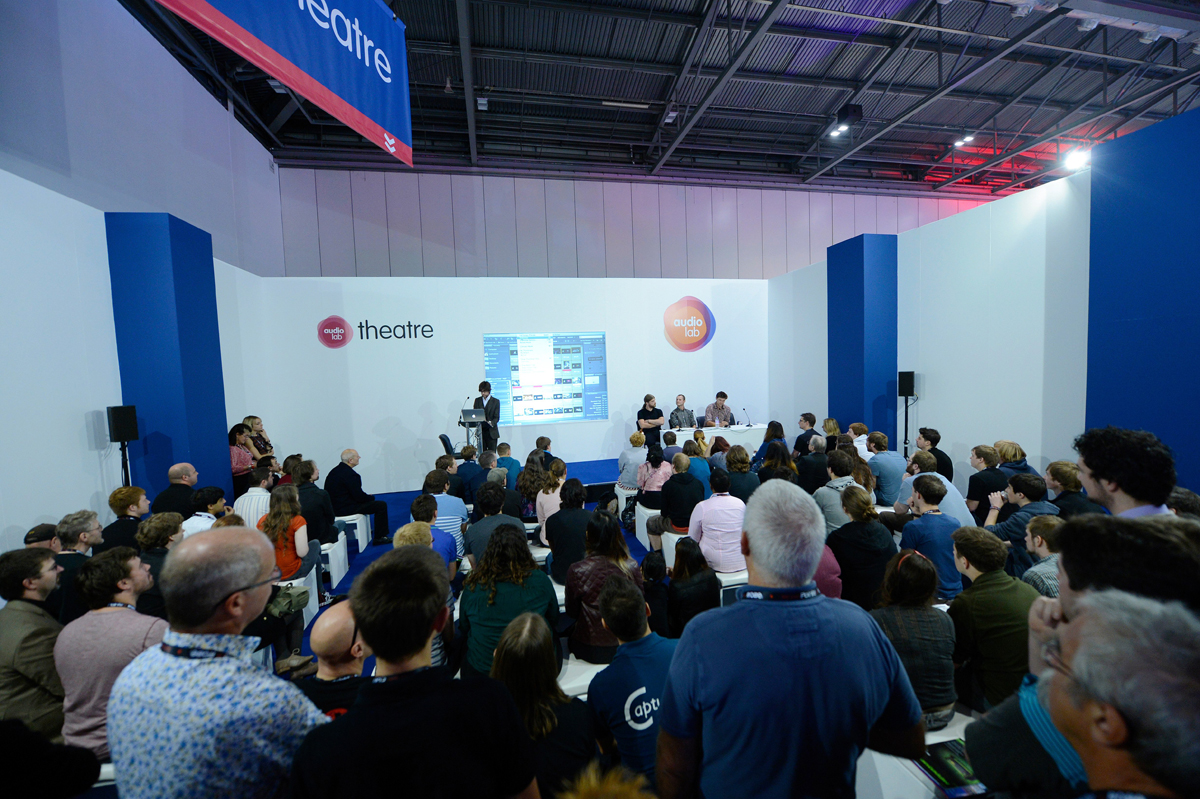 Seminar rooms will also relocate to the  show floor. By making the seminar rooms as easy to find and as accessible as possible, visitors will be able to make the most of their time at PLASA London 2014.

The show’s reputation as a global force in entertainment technology has been built on the strength of the exhibitors it attracts. Its location, size, popularity and format combine to create a powerful platform for each company's particular objectives.

Looking forward to this year’s PLASA London, FBT Audio’s Mark Parkhouse, explains why the show is important to him and the company: “PLASA London is the premier event in the pro audio calendar and 2013 was no exception. Thanks to the size of venue, we were able to take a large booth and showcase a wide cross section of our range, which proved particularly useful as the quality and quantity of genuine visitors was exceptional. The interest was excellent and enabled us to make new UK and international contacts, which have already proved profitable. 2014’s event will be even better, as we are using PLASA London to launch even more exciting new products to the international pro audio community.”

For Bose’s Sue Harrison, the show will support an expansion of the loudspeaker manufacturer’s strategic direction: “We decided to return to PLASA London this year as it provides an excellent opportunity to nurture existing relationships and forge new ones with consultants, integrators and installers, particularly those working in the field of engineered sound, which is a relatively recent market for Bose.”

PLASA is the lead professional body for businesses that supply technologies and services to the event, entertainment and installation industries. Operating from offices in Europe and North America, the Association provides business support services to its growing worldwide membership, writes industry standards, leads the development of qualifications and focuses on improving the business practices adopted by the industry. With over 1100 members worldwide, it represents one of the largest member networks in the industry.
www.plasashow.com
www.plasa.org
related items