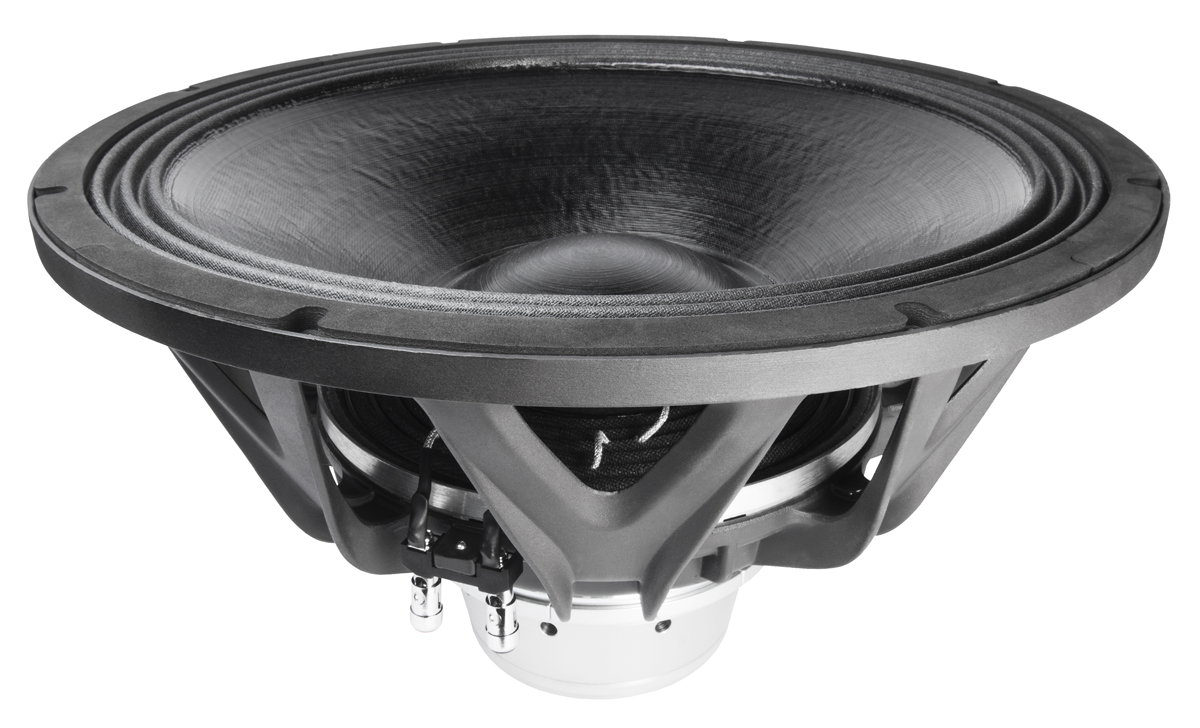 According to FaitalPro, the new 18XL1800 was designed to recreate the very low natural audible frequencies of 20 to 30 Hz and provide intense acoustic performance with its very high mechanical excursion. As the company explains, the mechanical excursion of this subwoofer is at least one and a half times greater than the other 18” woofers in the FaitalPRO catalog.

With a rated power of 1,600 W and declared 3,200 W maximum (according to AES standard), the 18XL1800 maintains a good operating reserve allowing for optimum performance even in extreme conditions. It offers 95-dB sensitivity and is equipped with two demodulation rings to reduce any unwanted harmonic distortion and modulation of inductance.

“Our innovative design philosophy was applied to the new geometry of the magnet assembly. Usually, a large neodymium ring would be employed but for this new design, the FaitalPRO design department implemented a revolutionary ‘sectors’ structure. The use of sectored tiles allowed a substantial reduction in the overall weight of the magnetic assembly,” states the company.

Other key features are high winding voice coil, innovative magnet assembly, very large spiders (over 230mm) and a wider cone edge, which are all distinguishing features derived from the 18XL1600 and the “ceramic” 18HW1070. The results, says FaitalPro are impressive: “in fact, this new super woofer manages to perfectly recreate frequencies close to infrasound.”

Entirely designed using FEA modeling techniques, the new 18XL1800 implements a new waterproof cone made up of cellulose pulp mixed with high quality synthetic fiber. It has a large thermoformed and treated border, and a very efficient cooling system capable of considerable reduction in air turbulence noise, all of which evolved from existing designs within Faital’s growing catalogue.

“Excellent symmetry, strong suspension compliance even with large signals result in fantastic functional stability of the moving parts over a very extended excursion.
“In fact, BL values are almost constant from -15 mm to +15 mm excursion indicating a very high linearity even in case of considerable excursion,” adds FaitalPro. 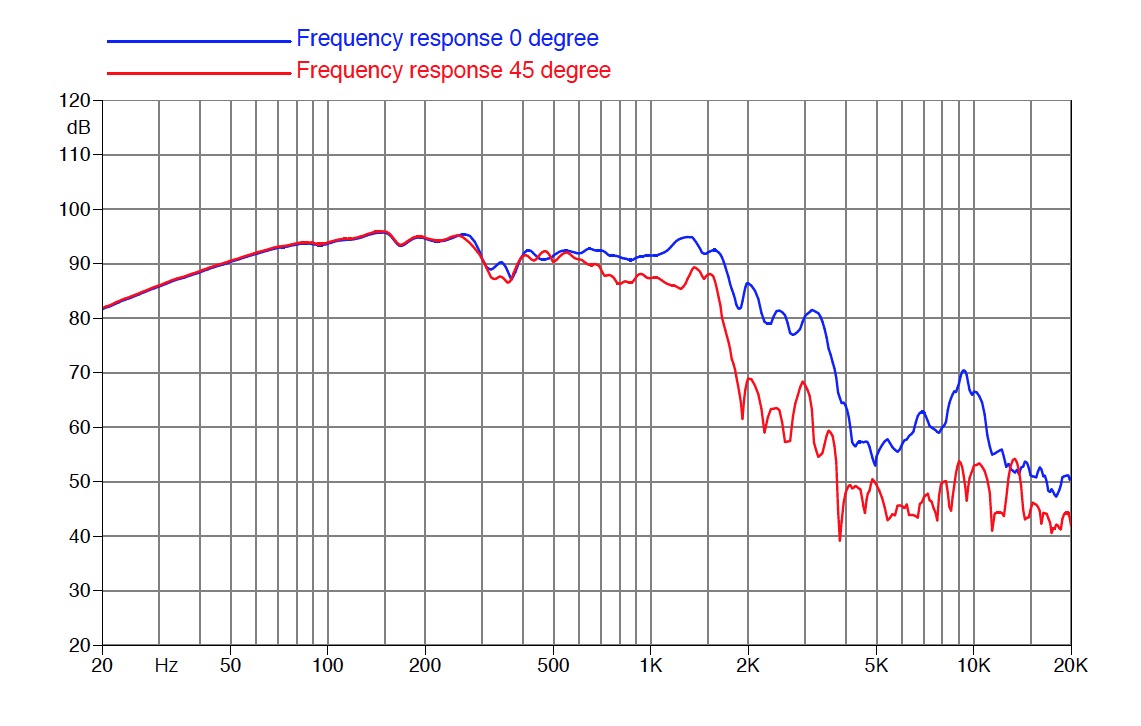 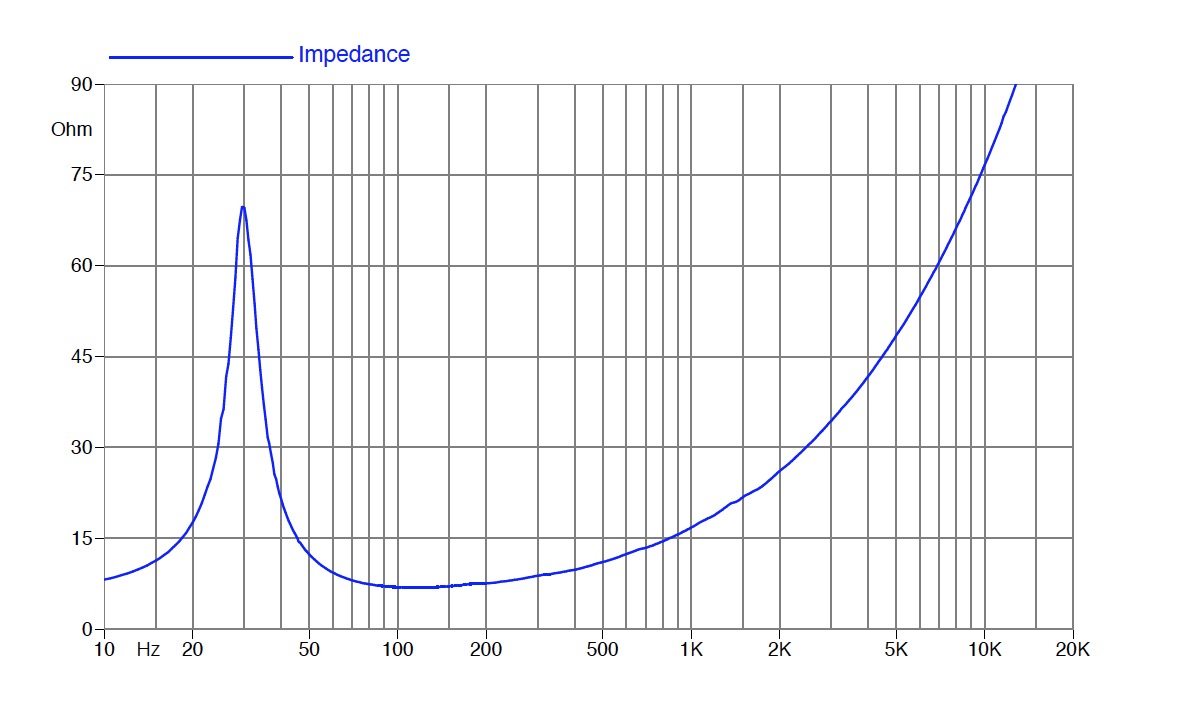 According to Flavio Naggi (Pro Audio Division Manager of Faital), “although the new 18XL1800 has an average efficiency of 95 dB and is not exactly suitable for pure horn applications (to emphasize the acoustic efficiency) because of the Efficiency Bandwidth Product parameter of only 69 Hz, its Thiele-Small (T-S) parameters set suggests use in standard reflex speakers with large cross-section tuning ports or, even better, in double or folded transmission lines like Transflex or Tapped Horn.

“Not to put limits on creativity, the 18XL1800 could also be used in a sealed box of appropriate internal volume, providing an emphasis on the audio signal for the first two thirds octave of sound spectrum, to achieve an “Infra-Sub” suitable for high-end home cinema systems. We also recommend it to complement the low frequencies section of a line array for playback of extremely low frequencies up to 28-26 Hz, and maybe joined to another more traditional sub that works down to 40 Hz complementing the low frequencies with full efficiency,” concludes Flavio Naggi.
faitalpro.com
related items