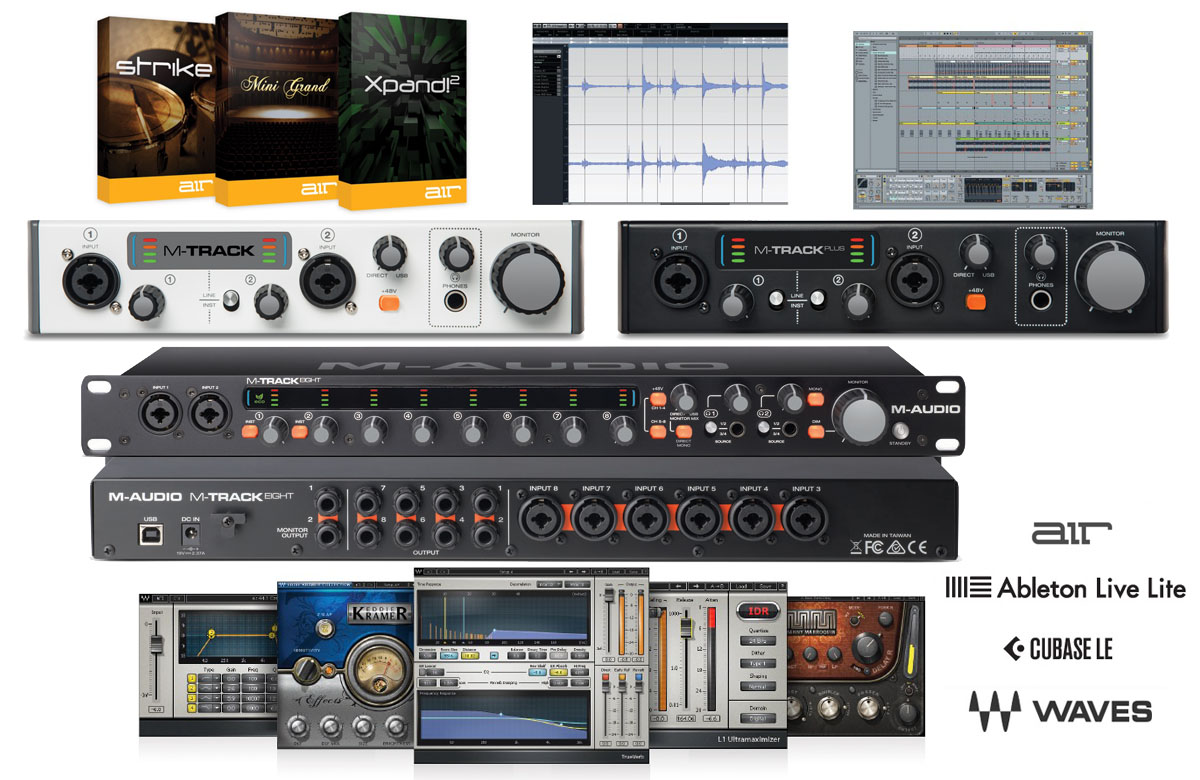 M-Audio still is a prestigious name among the recording community, albeit the fact that they’ve been under the radar in recent times. M-Audio started as Midiman, a driving force in the desktop recording revolution that followed the introduction of MIDI in the 1980s. In the year 200, Midiman introduced “M-Audio” as the new brand for their audio products and, in 2004, it was acquired by Avid Technology. Avid combined its Digidesign and M-Audio operations has a way to create separate market segments for its popular Pro Tools software, with M-Audio targeting musicians and home-studio. In mid-2012, Avid sold M-Audio to inMusic Brands.

Completing the Songwriter Suite is AIR Music Tech’s Xpand!2, a multi-timbral workstation as versatile as it is feature packed. Using everything from Wavetable to FM Synthesis to sample playback, Xpand!2 presents thousands of production ready, ready-to-play patches suitable for a wide variety of genres. 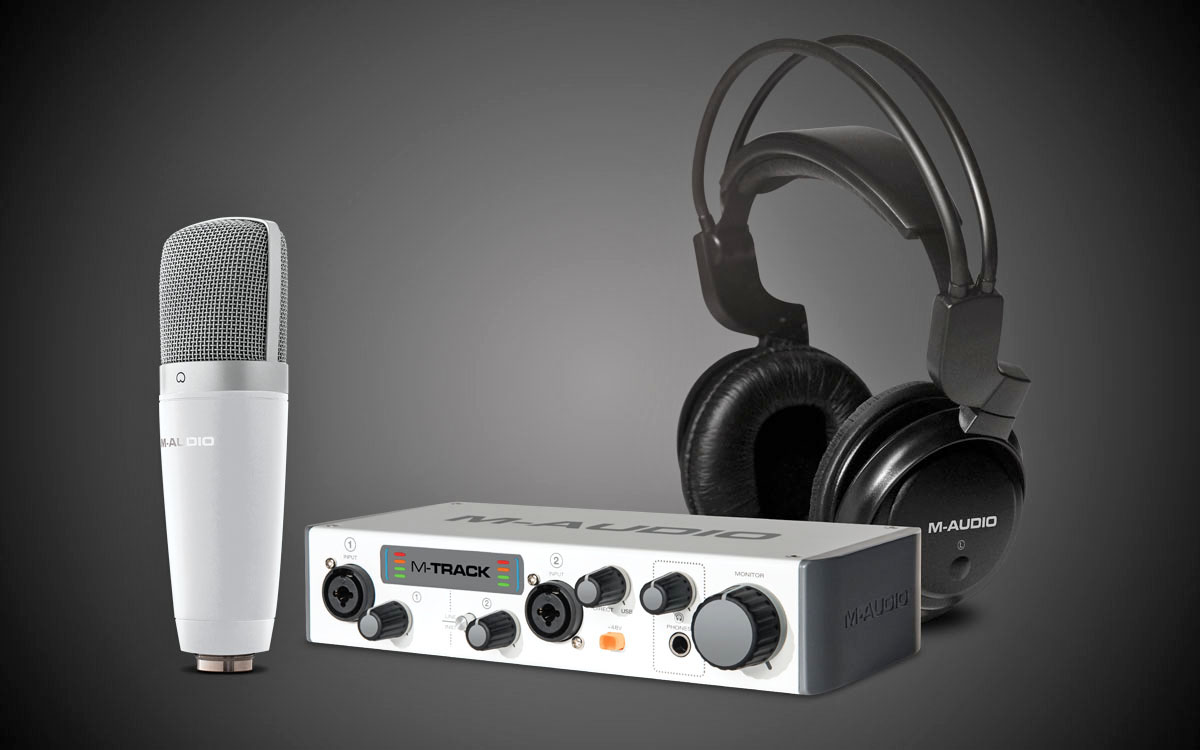