It's going to be the place to hear true high-resolution audio at the Rocky Mountain Audio Fest (RMAF) in Denver, Colorado (October 2-4, 2015). German Physiks will be playing DSD256 and 24-bit 352.8 kHz DXD masters directly from Merging’s new NADAC system, through a pair of Carbon Mk IV loudspeakers.
Swiss company Merging Technologies is well known in the professional arena for their high resolution Pyramix recording and editing system and high-quality networked audio interfaces Horus and Hapi. The company was one of the pioneers in DSD recording and provides multi-track recording and editing capabilities in digital formats up to DSD256 and 24-bit 384kHz. 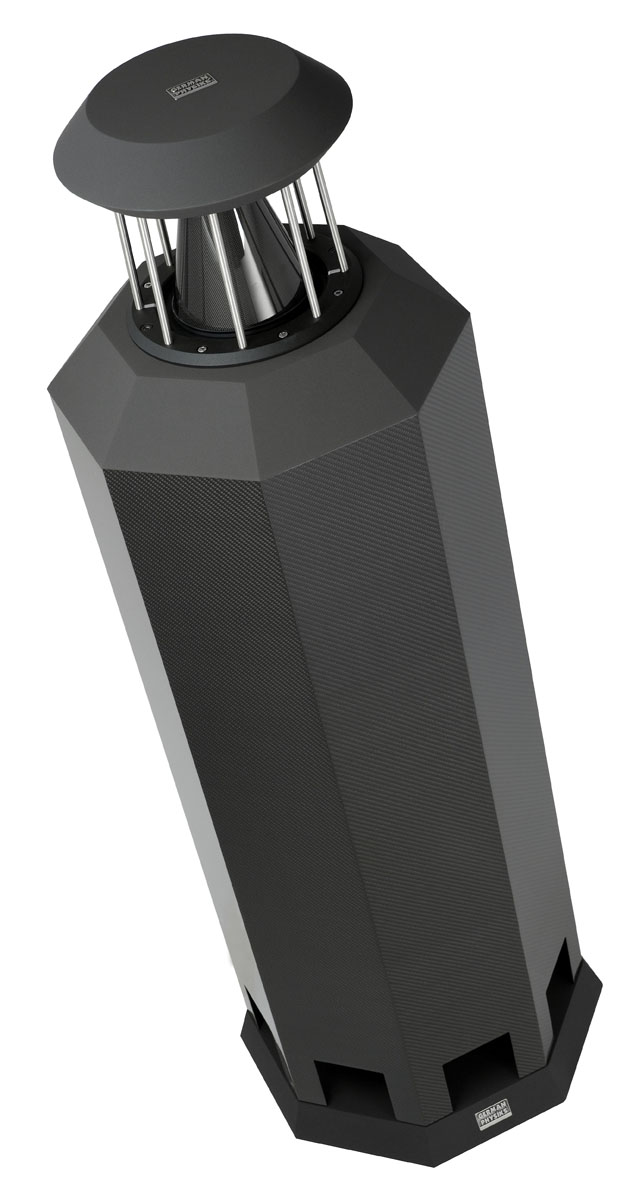 Most DSD downloads now available have been recorded on a Pyramix system. The Merging Technologies Pyramix can also function as a mastering system and users include top US mastering engineer Bob Ludwig. At the RMAF 2015 show, German Physiks will be using Merging’s new NADAC audiophile D/A converter, which is a development of their professional D/A, targeted and the high-end consumer market. The NADAC also has a high quality headphone output, making it ideal for serious headphone enthusiasts. See more about the NADAC here.

According to German Physiks, the high level of transparency and speed offered by their Carbon Mk IV’s DDD driver provides the ideal way to demonstrate the exceptional level of quality that these formats and the Merging Technologies NADAC D/A converter can provide. Ayre Acoustics electronics and Purist Audio Design cables will provide the link between the NADAC and the Carbon Mk IVs.

German Physiks - the brand name of loudspeakers manufactured by DDD Manufactur GmbH - was founded in 1992 in Frankfurt, 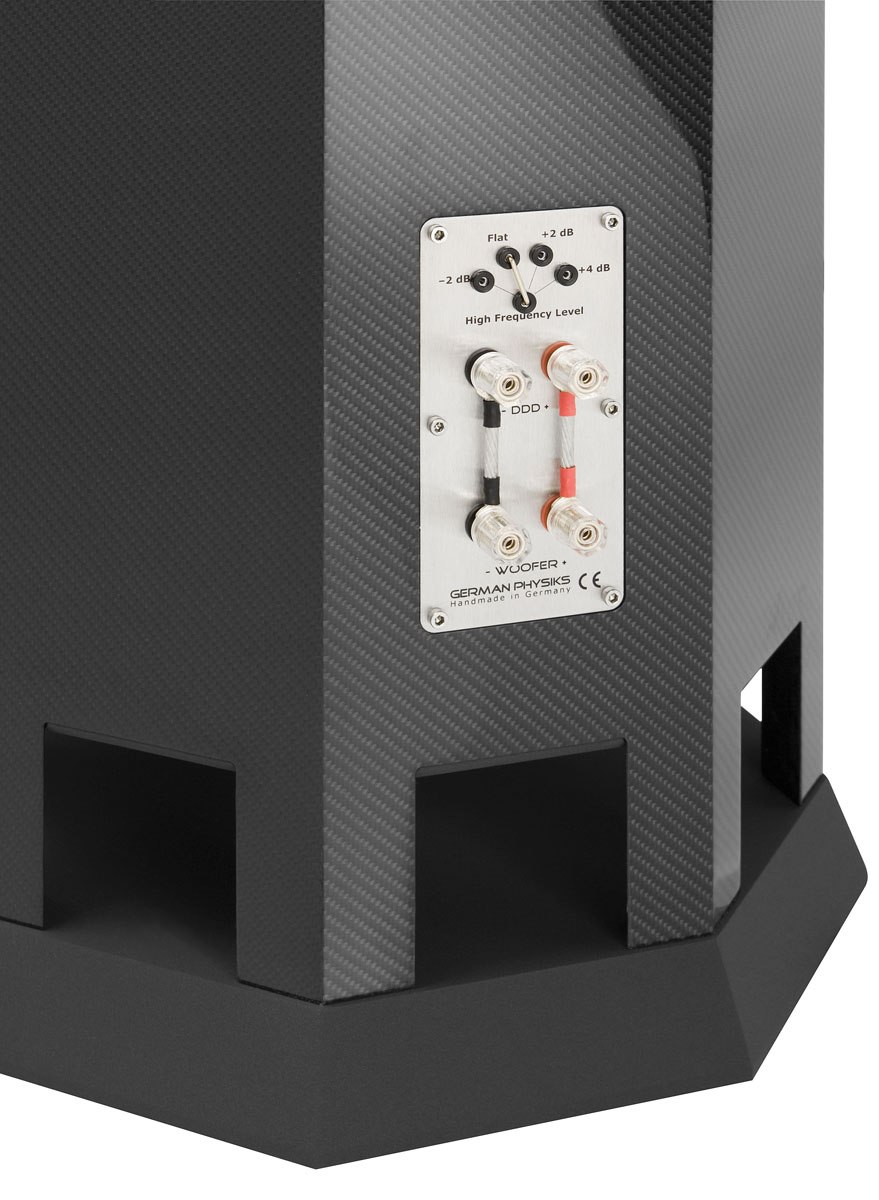 Germany. They manufacture a range of high quality loudspeakers based around their proprietary DDD driver, a wide-bandwidth, omnidirectional driver that uses pistonic, bending wave and modal radiation. The DDD driver typically covers the range from about 200Hz to 24kHz, so there is no crossover in the mid-range, which yields a major improvement in clarity. The DDD driver also has a very low moving mass, providing excellent transient response. In addition it is phase linear across its operating range, giving very high timbral accuracy.

Because the DDD driver is omnidirectional and has a very wide operating bandwidth, German Physiks loudspeakers produce well-focused stereo images that can be enjoyed from a wide range of positions in the listening room – just like in a concert. This contrasts with the small “sweet spot” that most conventional loudspeaker designs produce.

Merging Technologies has also played a major part in developing the Ravenna / AES67 audio network protocol. This audio Ethernet interface provides a capacity of up to 48 channels of DSD256 when used in professional applications, so transferring 2 channels to the NADAC in an audiophile system barely stretches its capability. Ravenna also allows for cable runs of up to 300 feet (100 metres), allowing more flexibility in the siting of the digital source (server, streamer etc) and the NADAC.
www.german-physiks.com | www.merging.com
related items