“Dolby has applied decades of research and development to deliver a sight and sound experience to Dolby Cinema that will transport audiences into the story like never before,” says Kevin Yeaman, President and CEO, Dolby Laboratories. “Dolby Cinema will be the most engaging way for moviegoers to watch the newest releases.”

As Dolby also states, “Dolby Cinema begins with the filmmaker’s vision—using the full storytelling capabilities Dolby offers in image and sound production to transform the way movies are made. Before a movie is played in a Dolby Cinema, audiences will step into an experience designed to deliver the full impact of the filmmaker’s work. Combined with state-of-the-art image, sound, and acoustic capabilities, the movie comes alive to deliver cinema in its purest form.”

Dolby Cinema will feature the Dolby Vision projection system, which uses state-of-the-art optics and image processing to deliver high dynamic range with enhanced color technology that has been praised by filmmakers for its amazing contrast, high brightness, and color range that more closely matches what the human eye can see.The first Dolby Vision projectors and titles for theatrical exhibition are expected in 2015. 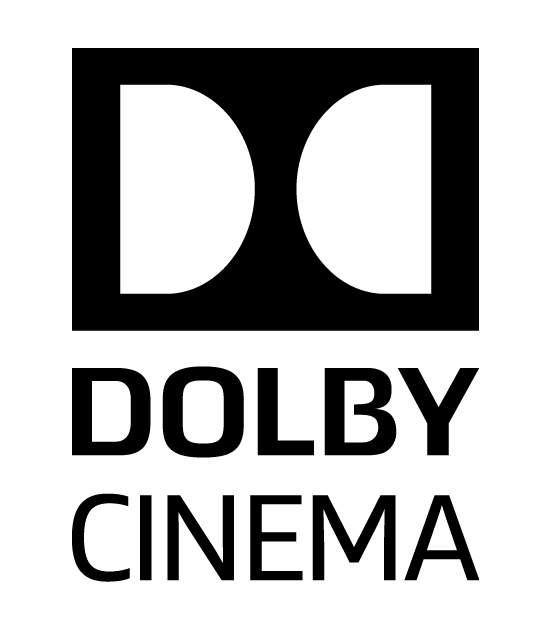 In terms of sound, Dolby Cinema will feature Dolby Atmos technology to create a more immersive and moving experience. The design of the cinema itself was created to set a mood and draw audiences deeper into the story. The Dolby Cinema design can be customized to the exhibitors’ needs with a select set of features including a signature entrance and a dynamic audiovisual pathway that provide a new canvas for studio creatives to begin telling their story before the show begins.

Additional features may include a wall-to-wall-to-ceiling screen, atmospheric lighting, and faceted acoustic panels designed to enhance the sound quality and heighten the sense of immersion. In addition, all Dolby Cinema locations will undergo a sophisticated visual and acoustic room treatment perfectly tuned for a premium cinematic experience.

The first Dolby Cinema sites will be located at the newly constructed JT Cinemas complex in Eindhoven, Netherlands, and the UCI/Cinesa La Maquinista complex in Barcelona, Spain. Additional exhibitor partners will be announced as installation plans are completed.

The newly constructed cinema complex of JT Eindhoven in the Netherlands opens on December 15 and is one of the largest from the JT Bioscopen group, hosting eight screens and 1,546 seats. The premiere screen in the new JT Eindhoven complex will be among the first Dolby Cinema installations, with a design created to set a mood and draw audiences deeper into the story—while delivering the full impact of the filmmaker’s work.

“Dolby Cinema is about presenting a filmmaker’s vision to audiences looking to experience a movie in its purest form, without compromise. Our patrons can be confident that when the movie is played in a Dolby Cinema, it will be exactly as the filmmaker envisioned,” explains Ron Sterk, CEO, JT Bioscopen. “This branded premium cinema concept by Dolby is a big step for the industry, and we are proud to be the first cinema in the Netherlands with a Dolby Cinema in its complex. We are convinced that Eindhoven, known as ‘the city of the future,’ is a logical place for this introduction.”

The Dolby Cinema at JT Eindhoven will be equipped with Christie’s most advanced high-brightness laser-projection technology available today, with 4K, high-frame-rate 2D and Dolby 3D capabilities. The Dolby Cinema and two other JT Eindhoven screens will also offer Dolby’s sound technology, Dolby Atmos, complemented by Christie Vive audio speakers and Class D amplifiers, many of which were specially designed for this demanding application. The exhibitor also states that the Dolby Cinema theater at JT Eindhoven will be featured with the new Dolby Vision projection system in time for the first movie titles to be released in Dolby Vision, expected in 2015. 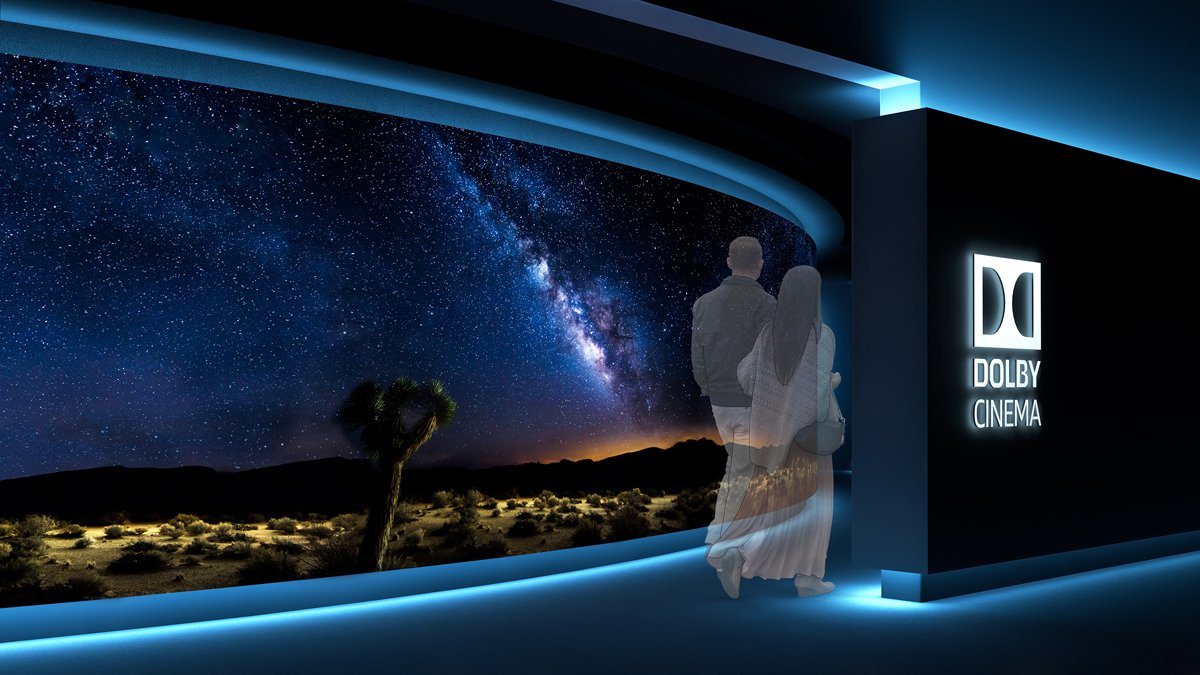 “Dolby Cinema lets studios and exhibitors focus on what they do best, with the confidence that Dolby will deliver a premium experience that makes the most of the latest cinema technologies,” says Doug Darrow, Senior Vice President, Cinema, Dolby Laboratories. “To get this right, we naturally went to a leader in projection that could help deliver a breakthrough solution, and I’m pleased that we were able to work with Christie to co-develop the Dolby Vision projection system. With this announcement, we are confident that exhibitors and studios will now have the ultimate venue to present movies that will keep audiences coming back for more.”

The announcement follows several years of joint development work by Dolby and Christie Vive on the Dolby Vision projection system, including testing the technologies involved at cinemas in California and Europe. “We have combined the research and engineering resources of two of the most innovative companies in the world to create the best projection system that anyone has yet seen. We’ll be delivering audiences a richer, more detailed viewing experience with up to 14 foot lamberts onscreen in 3-D and up to 31’ lamberts for 2-D Dolby Vision content, far exceeding any “ultra-bright” industry standards, to all Dolby Cinema locations,” states Don Shaw, Senior Director, Product Management, Christie Vive.
www.dolby.com | www.christiedigital.com
related items