Cerwin-Vega! Showing Its XLS, SL and XD Series at the CES 2015 and NAMM Show 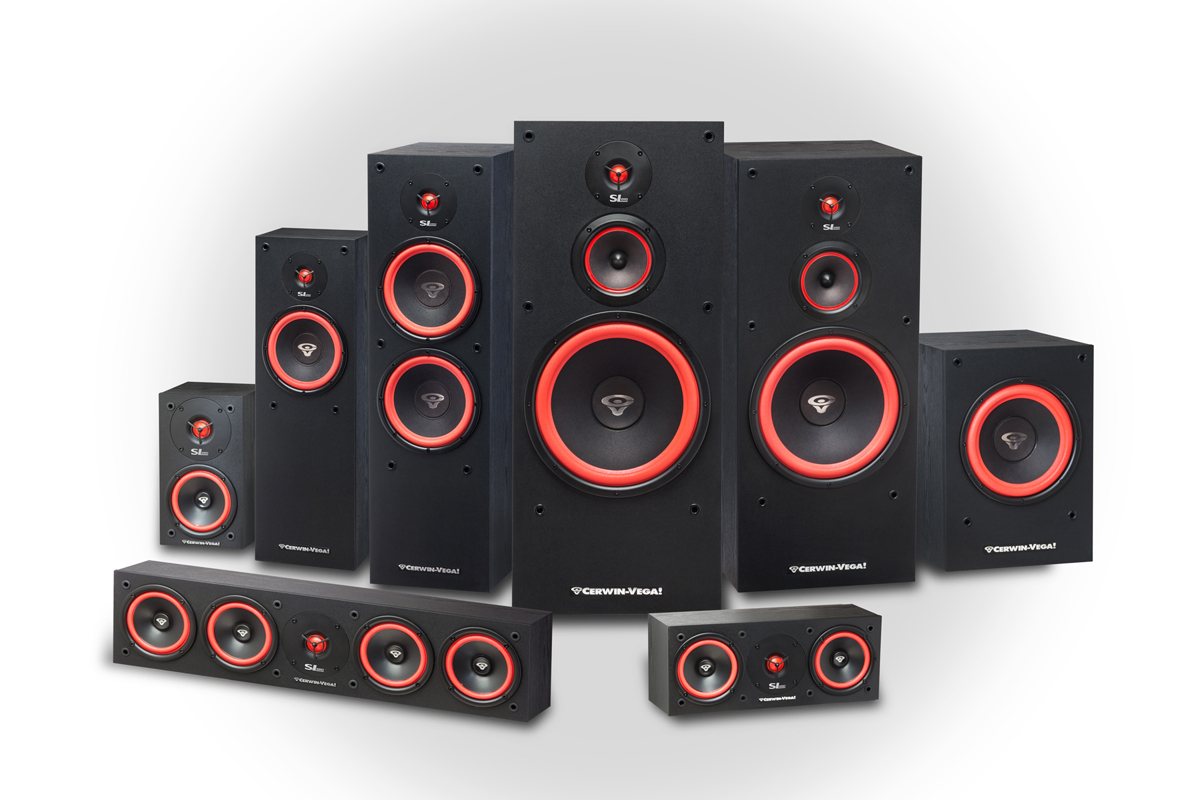 With a choice of six speakers and one subwoofer, Cerwin-Vega’s SL Series can be customized to fit any application from personal listening environment, to larger scale home cinema systems.

Similarly, Cerwin-Vega’s XLS Series is packed with the brand’s legendary drivers and consists of six full range speakers, two, subs and one center channel product. With its striking design, red surrounds built onto every driver and horn loaded midrange and tweeter design, the XLS speakers notify the hard emphasis on bass and power handling. 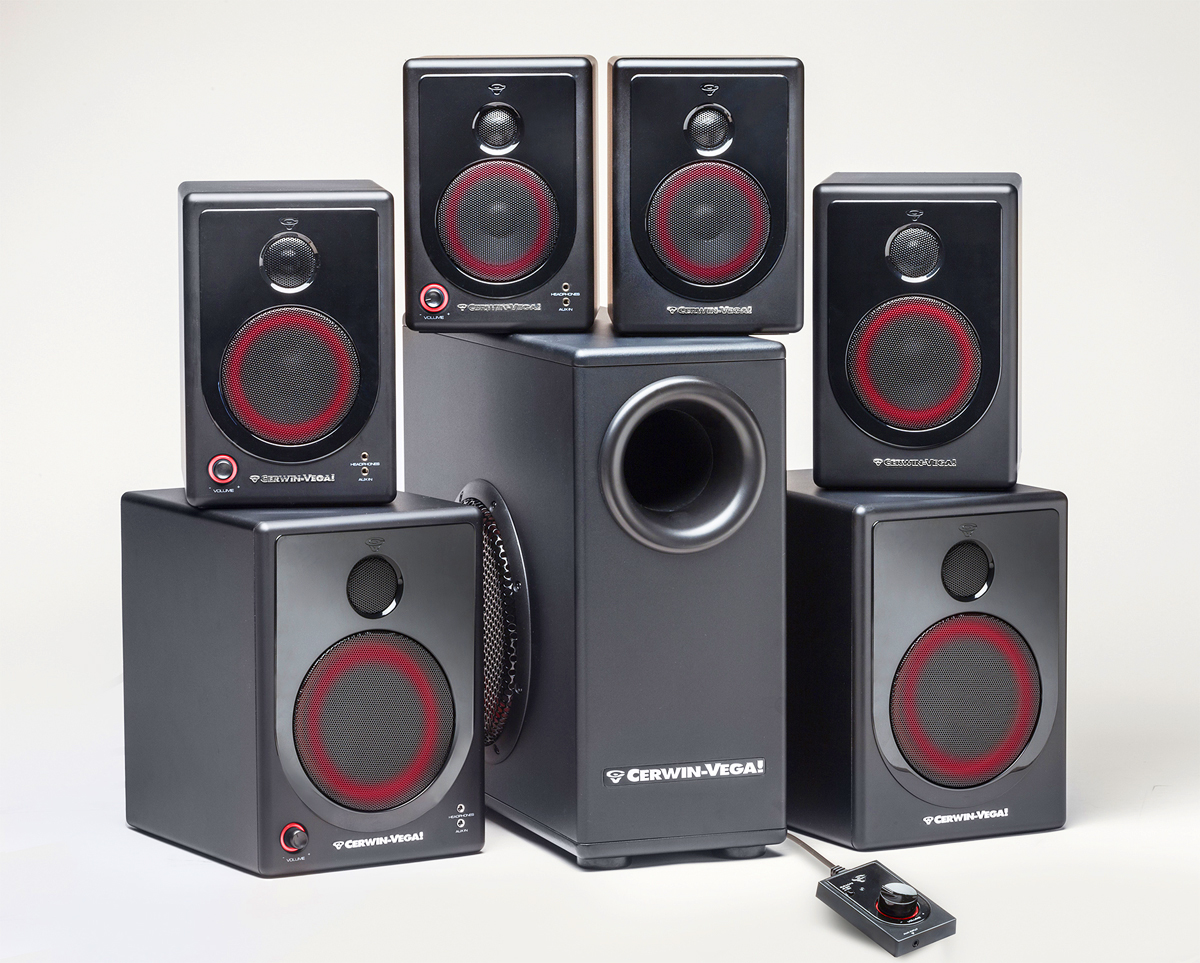 Each XD Series member is matched with low distortion, high output amplifiers and soft-dome tweeters for the best possible sound. Equipped with metal covers, the XD3 and XD4 feature 3/4-inch tweeters while the XD5 utilizes a one-inch tweeter. The XD8 sub offers deep bass extension, allowing each system to go to a new level of performance. Unlike other desktop speaker systems, the Cerwin-Vega! XD Series is built with solid MDF wood enclosures, allowing it to deliver the same quality of sound as home speaker systems.

The efficient XD8 Subwoofer offers an extended bass response, high SPL and an optimally designed port for proper low frequency phase alignment and minimal turbulence. In addition to the standard audio input and outputs, a volume knob, crossover switch and polarity switch can be found at the rear of the sub for aligning its audio to the desktop monitors. A System Remote connection port is also on the sub for use with the included XD8 Remote Control, which allows for easy volume control of the entire system. Featuring a Volume knob and Mute/Bypass switch,   it is also outfitted with an audio input jack.
www.gibson.com
www.cerwinvega.com