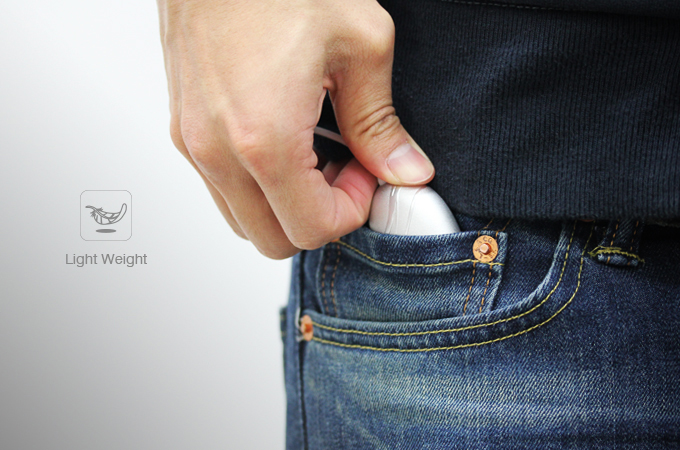 The crowdfunding campaign on Kickstarter is being promoted by TEICNEO, a specialized metal design manufacturer from Taiwan. In less than 24hrs of the campaign, it has surpassed 35% of the funding goal with over 120 highly anticipated Backers. However, to continue with the campaign, TEICNEO has agreed to change the name of their micro audio amplifier device from its original name (PEBBLE) to COBBLE.

The company is presenting its concept as a “Music Revolution”, meeting the demand for high quality audio and anticipating the already predicted removal of the standard 3.5mm audio jack from future iPhone models, while accessing digital audio directly from Apple’s Lightning connector even on current devices. Featuring simply a Lightning connector on audio side and a jack connector on the opposite side, COBBLE is a simple and light-weight audio amplifier and DAC designed to offer high-quality sound without limiting smartphone functions. 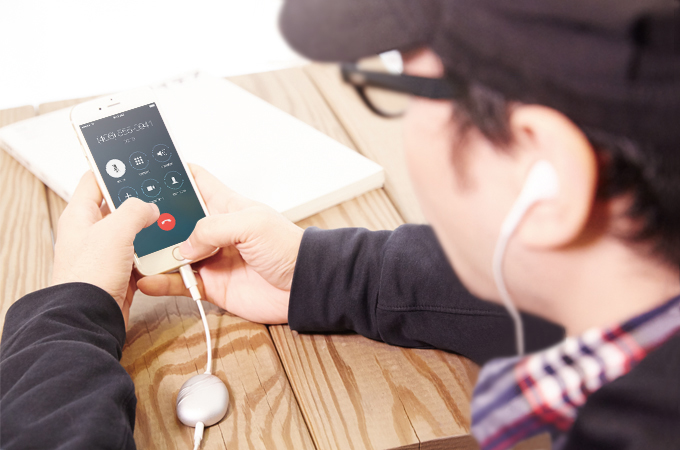 As the company explains, “In the era of mobility, do you really want to carry a heavy amplifier around? No, and neither do we! COBBLE produces the same high definition sound as a heavy duty, high end amplifier, but it fits in the palm of your hand.” The COBBLE also promises to solve many of the common problems existing with external audio amplifiers. “Does your portable amplifier prevent you from controlling your media on your iPhone? Is the microphone on your headphones and your amplifier not compatible? Is your current amplifier bulky, uncomfortable or distracting? If you answered yes, then COBBLE is the solution for you!,” states TEICNEO.

COBBLE promises to combine the convenience of listening to music on iPhones, without compromising smartphone functions, allowing to use headphones or earphones with built-in microphones and controls to playback media, as well as make and receive calls while in use. COBBLE is also battery-free and lightweight, featuring a durable all-metal design. The user can simply plug-in to the smartphone and keep the COBBLE in the pocket since there are no buttons or controls on its rounded surface, also minimizing the potential of wear-and-tear from moveable parts. 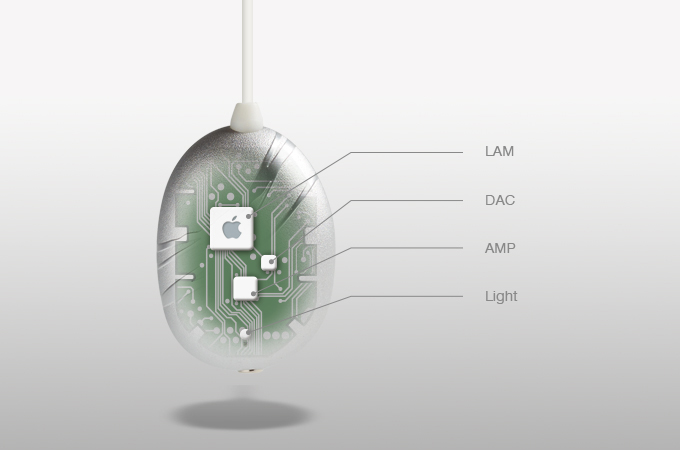 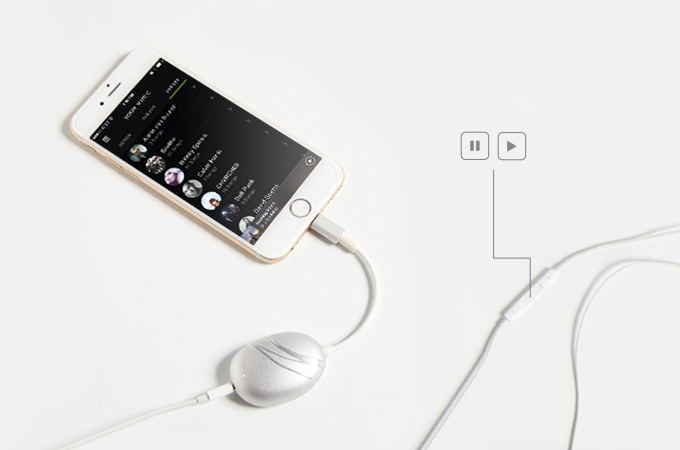 The durable metal chassis with the appearance of a pebble uses highly advanced metal forming technologies to achieve its shape, texture, and strength. The chassis effectively protects the electronics, featuring an advanced audio chip module for Hi-Res Audio support - even though TEICNEO doesn’t reveal which technologies intends to use when it starts building the COBBLE, if its Kickstarter campaign is successful. The company only states that it will use “the newest audio amplifier module certified by Apple” and says it already submitted the device for Apple’s MFi certification.

The integrated audio chip, according to TEICNEO, gives COBBLE the ability to playback 24-bit audio, up to 192 kHz and fully supports iOS devices (with Lightning input) for direct media control and iPhone-mic-compatibility for call handling functionalities.