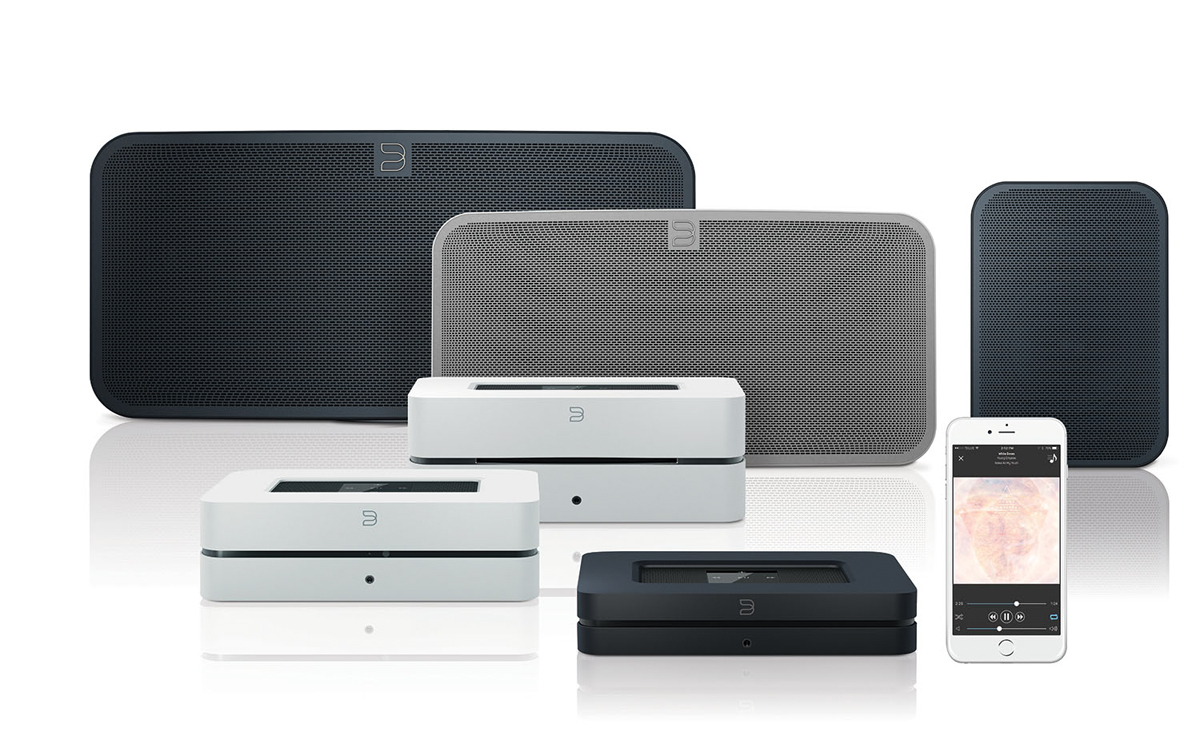 Bluesound was among the first companies to actually deliver on the promise of high-fidelity wireless audio. When the Canadian company first unveiled its complete range of wireless speakers and networked digital players, in 2013, the market immediately compared its concept with Sonos. But Bluesound differentiated its concept in two ways. First by focusing on wireless connectivity and promoting the idea that wireless could also mean high quality and hi-fidelity. Second, even though Bluesound sold on the premise that they are an audio company - founded by designers and engineers that follow the tradition of NAD since the 70s and understand hifi - the truth is they actually engineered their system from the foundation which is computer technology and a robust networking platform optimized for sound.

And that’s precisely that “computer” platform which was upgraded in the newly introduced Bluesound Gen 2 systems. Because, in 3 years, wireless and networking standards evolved and so did much of the hardware which actually creates the foundation for Bluesound’s digital audio platform. As the company states, the premise for its original concept was to “raise the bar” on the original digital audio technology - with its limitations and imperfections - and going beyond compressed audio evolving directly to a 24-bit capable solution.

Bluesound’s first wireless digital multi-room music system was well received but the promise to fully support high-resolution audio was not in itself the sales-booster its founders expected, in a time when consumers were still getting familiarized with the whole-house wireless concept and the music industry was just starting to promote high-resolution audio.

Now Bluesound unveiled its Gen 2, an all-new platform that, as the company explains, “represents a reinvention of virtually every aspect of the product’s design and performance. Bluesound’s new line-up of multi-room wireless streaming digital music players, along with two entirely new models, features a fresh, compact industrial design, enhanced features and reengineered performance across the board.

Understanding that the platform foundation for a truly networked audio system relies on both hardware and software, Bluesound developed and perfected BluOS, a proprietary purpose-built operating system that connects, organizes, and controls all the ways to enjoy music, whether it is streamed from the cloud, stored on a smart device or computer, or stored on CDs.

Bluesound integrates all these sources into a single music stream, and delivers studio-quality music to every room in the home. From night table to lounge to dedicated listening room Bluesound has a Player to fit every situation. Of the six new models, three integrate with new or existing audio systems, and three are complete plug-and-play music systems.
 

The new systems were also upgraded in terms of audio performance and new industrial design by renowned designer David Farrage of DF-ID. “With Bluesound Gen 2, we have taken what was already a category-leading line-up and reengineered virtually every area of its appearance, usability and performance,” explains John Banks, Bluesound Chief Brand Officer. ”Our mission is to continue to elevate the entire multi-room audio sector with a compelling blend of technology, performance, design and convenience that will appeal to a growing segment of performance-minded enthusiasts.”
 
Aimed at an enhanced user experience, Gen 2 now features a TV Connect feature with the ability to connect to any TV and integrate its IR control functions for a seamless integration of TV sound. Also, the ability to stream music and sound directly from any handheld smart device, either via Bluetooth or Wi-Fi, was enhanced with faster processing and network connections and improve responsiveness of the Bluesound Controller App.

Future Update
BlueSound also confirmed its future roadmap will include adoption of Meridian’s MQA (Master Quality Authenticated) audio technology. BlueSound confirmed the intention to be among the first manufacturers to introduce MQA in a future upgrade, as soon as content also becomes available. The upgrade will also introduce DSD playback with conversion to PCM.
www.bluesound.com
related items