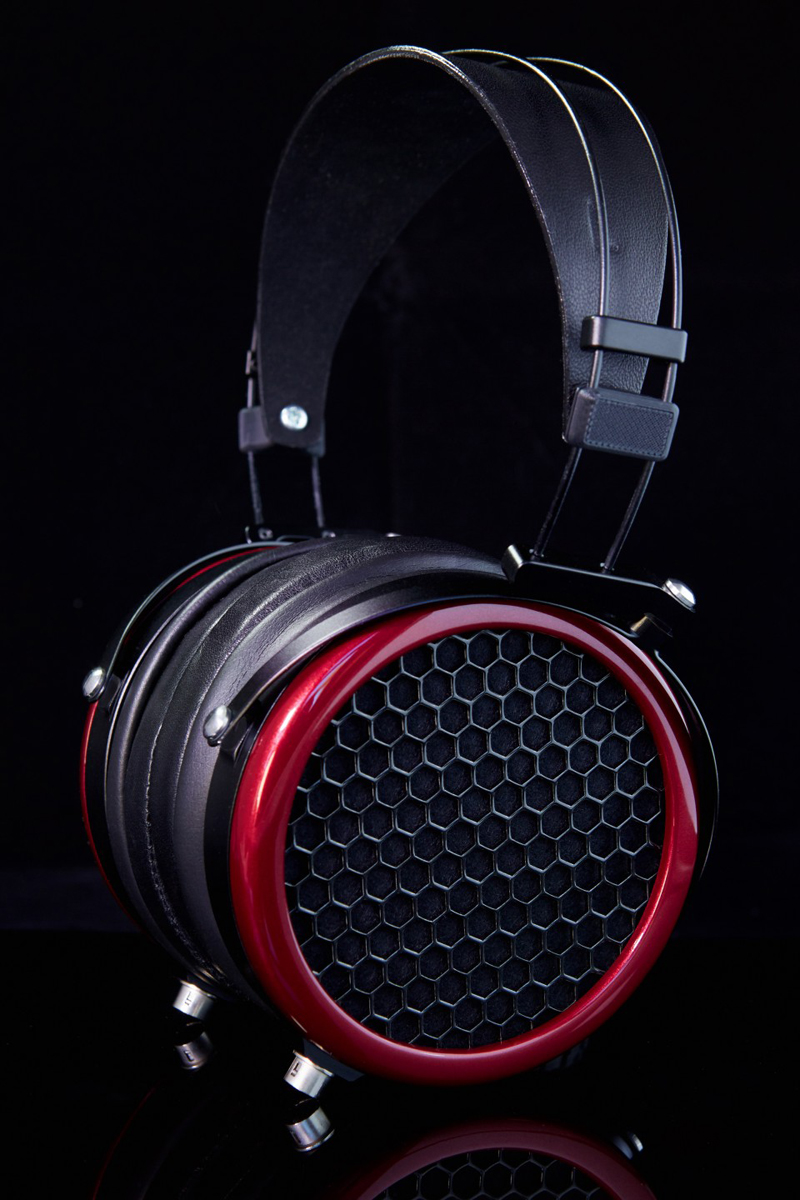 Ether features a 2.75” x 1.75” MrSpeakers’ designed single-ended planar magnetic driver (with V-Planar surface processing) and uses precision machined aluminum baffles, pivots and gimbals, with a Nitinol “memory metal” and Italian leather with microsuede headband. Under the lamb-leather ear pads users can expect to find 23 ohm matched drivers, specified to +/- 1.5 dB between 30 and 5,000Hz (tentative) and with a 96dB/mW efficiency.

Weighing just 370g (13.1oz) - which makes one of the lightest full-size planar headphones on the market - MrSpeakers’ Ether sells for 1,499.99 USD, including standard 6’ headphone cable with a choice of XLR, 1/4”, 3.5mm, 2.5mm balanced and RSA/ALO termination, all packed in a custom case for transportation and an extra velvet bag for storage

The San Diego company was founded by Dan Clark, an electrical engineer who has been working in and around the high-end audio market for more than twenty years. Dan’s experience includes working in high-end retail, designing amplifiers and electronics for personal use, and designing commercial and custom loudspeaker solutions, including the highly-regarded Platinum Audio speakers from the late 1990’s.

According to the company, Ether has been two years in the making, crafting “a very detailed yet natural and organic sound,” which the company believes to be its “best work to date.” To reach the comfort goal with Ether, cutting weight without sacrificing performance, the company designed an industry-first headband made of NiTinol “memory metal.” 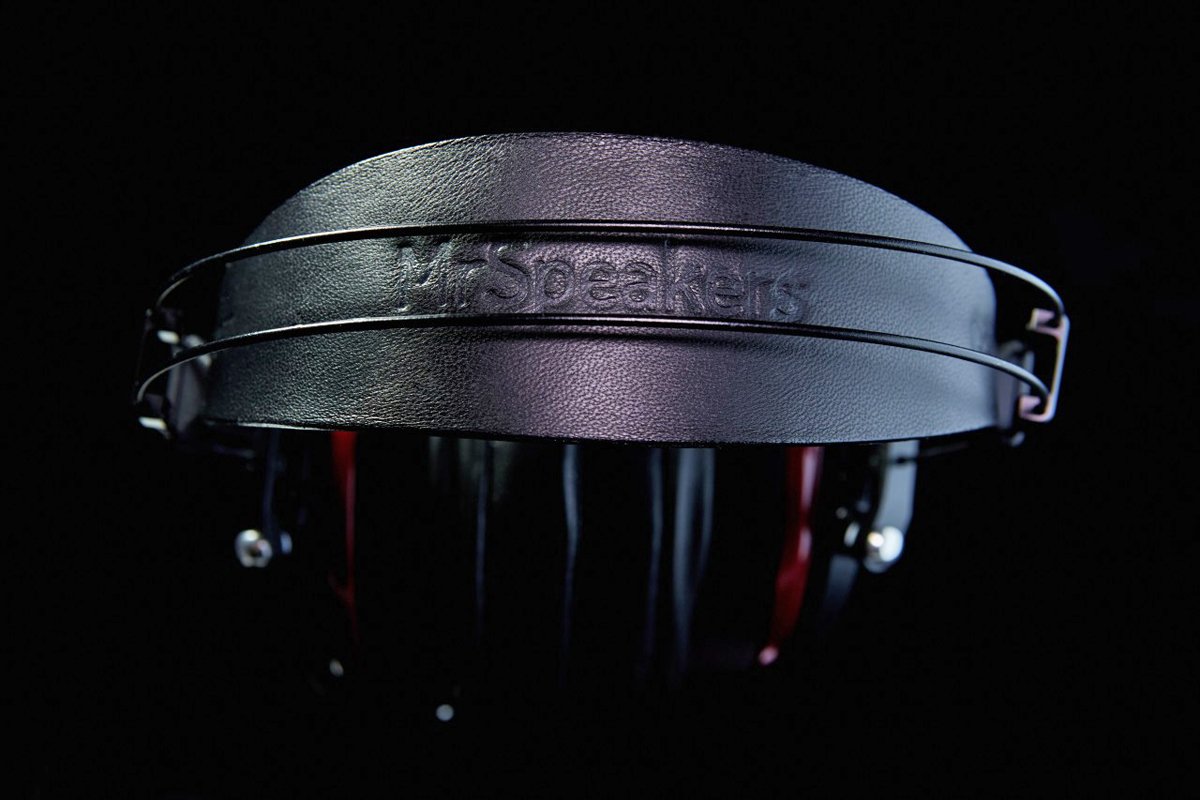 NiTinol is a super-light and very flexible material - a Nickel-Titanium alloy that is heat-treated to the right geometry - which allows getting a good fit to any size head with minimal clamp. MrSpeakers also designed a new flat ear pad that reduces the size of the headphone, providing a great seal and allowing for long sessions without fatigue thanks to the use of lamb-leather - one of the company’s signatures.

The new single-ended planar driver is processed using MrSpeakers’ own V-Planar technology (patent-pending). As they explain, “a conventional planar driver is usually assumed to move as a flat surface. In reality, this is not possible as the driver substrate is inelastic and  “locked” at the boundaries so the driver will move more as an arced surface then a flat plane”.

“Over the years, different approaches have been developed to address nonlinear planar motion and the artifacts it can cause.  Fostex patented their RP technology, used on all their drivers and used in our headphones, to reduce panel nonlinearities.  Another approach, known as knurling, was patented in 1997 by Bruce Thigpen, founder of Eminent-Technology and pioneer of numerous planar magnetic speaker technologies. We felt it would be possible to improve on the solutions available to date, so we collaborated with Bruce to develop V-Planar knurling technique (we filed for a patent with Bruce as a co-inventor).” 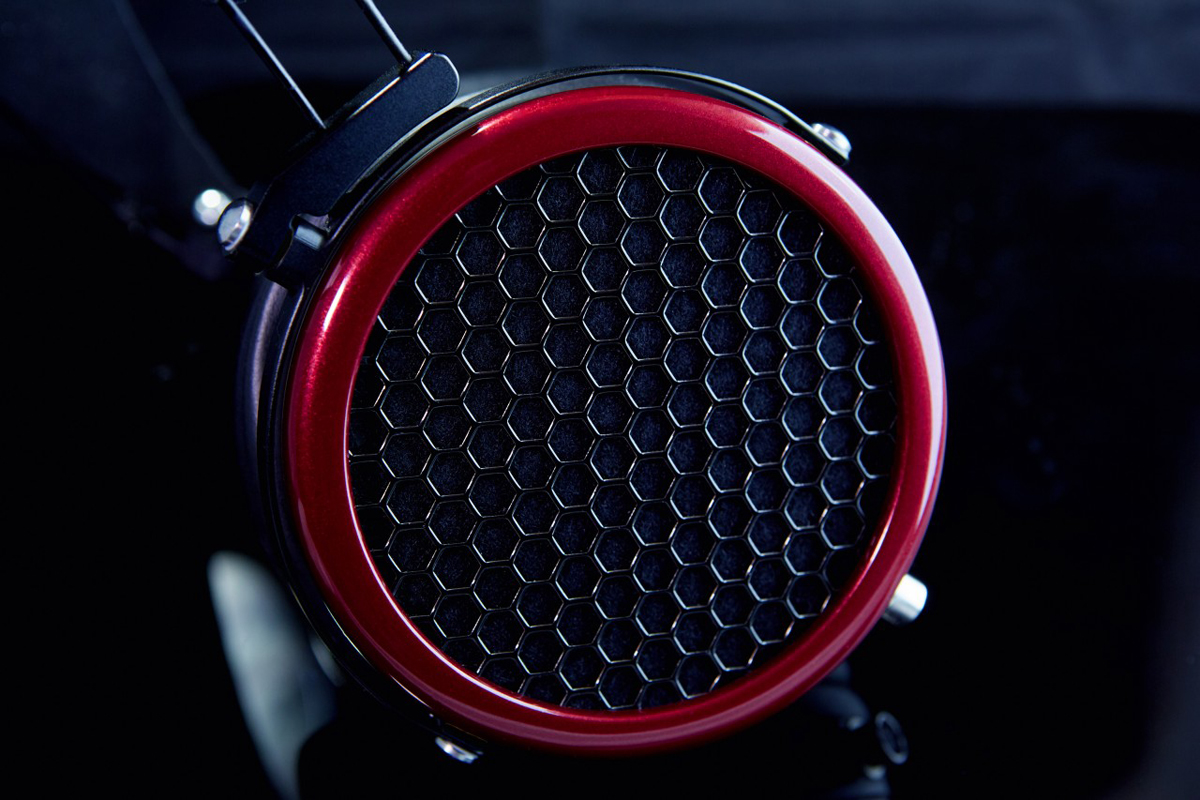 “In simplified form, V-Planar technology addresses nonlinear driver motion by more deeply creasing the diaphragm to increase compliance. Much as pleats allow an accordion to expand and contract without stretching the fabric, the creases in the driver “open” slightly during larger excursions. When the driver is processed, the resultant peaks and troughs are deep enough to maintain more of their physical structure even after the driver has been tensioned.”

“Increasing the driver compliance allows it to behave as a more idealized planar surface and also improves it’s acceleration.  With more of the driver surface in linear motion, V-Planar can not only push more air at low frequencies, but with greater acceleration also delivers better dynamics, high-end frequency response, and measurably lower distortion.”
mrspeakers.com
related items